The perfect definition of Cuenca is that it prides itself on its traditions and its heritage. Its undeniable Catholic faith, since the time of its foundation as a colonial Spanish city, has left a religious architectural heritage that can be observed from practically any corner in downtown Cuenca. This heritage, as well as the “cuencanos ́” typical singsong speech, has been preserved over the years. Let’s observe three religious buildings, two of which have been converted into museums because of their artistic and historic value.

Brother Juan was sent from France to Ecuador in order to build the church of Saint Alfonso of Cuenca which was dedicated to the Virgen del Perpetuo Socorro (Virgin of Perpetual Aid). Construction began in 1874 and fourteen years passed until it was finished. Brother Juan developed his own personal architectural style in the romantic – gothic revival tradition. The temple has three naves, the highest being the central nave. On the access to the lateral naves, facing south, are two equal gothic towers with a square base.

The beauty of Saint Alfonso’s finishings is impressive, with fine details such as the rosettes in the ceiling that serve as bases for hanging lamps, doors carved with Marian motifs or the wooden altarpiece in a gothic structure. Brother Juan was also responsible for the exquisite quality of the interior ornaments. 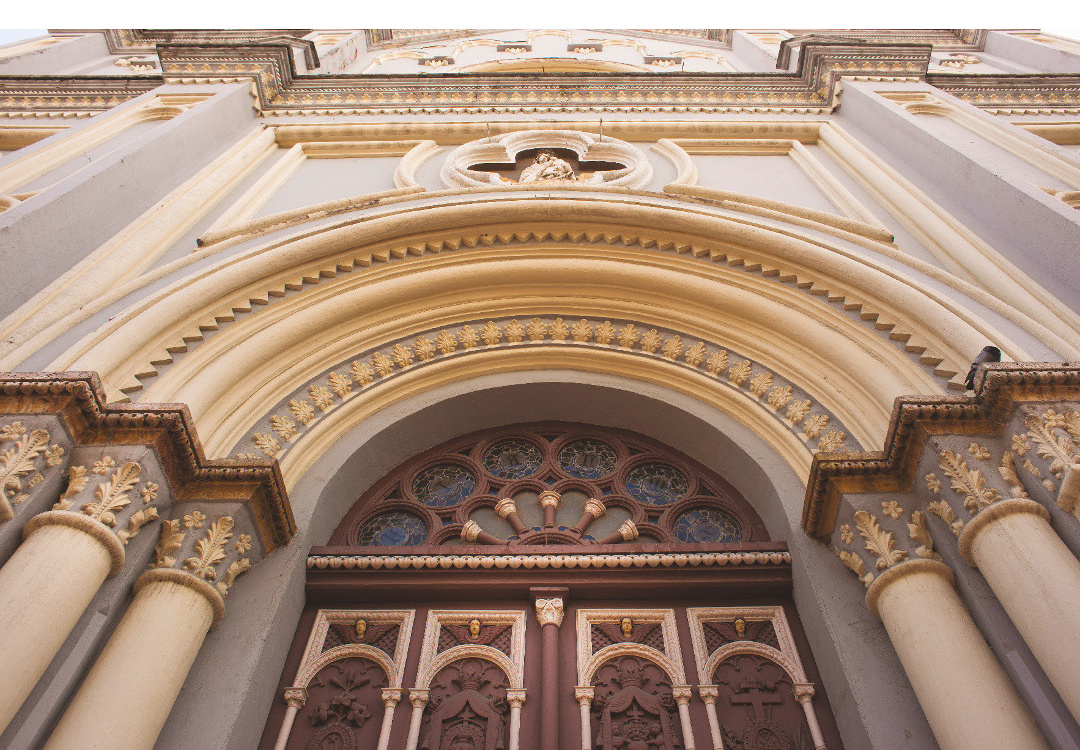 Saint Alfonso holds masses daily and visitors are welcome. The church is located on Antonio Borrero Street and Bolivar Street.

The Monastery of Nuestra Señora de la Concepción (Our Lady of Conception), better known in Cuenca as Las Conceptas, was the first monastery for nuns built in the city. It’s composed of three cloisters of two floors each plus a church and a vegetable garden.

In 1982 the Curia (the Catholic church’s local administrative body) and the Central Bank of Ecuador approved the renovation of the monastery. This task took three years and the new museum was inaugurated in November 1986. 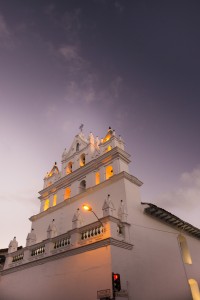 One part of the ground floor rooms is used to narrate the history of the monastery. The other part is dedicated to showing vignettes of the nuns daily life. The museum itself exhibits collections of sculptures from the 17th, 18th and 19th centuries. These are images of the Virgin Mary and assorted saints, altarpieces, miniatures, and period carvings, made of wood, brass and marble. There are colonial era paintings of religious themes on canvas. Also, period furniture imported from Europe and an excellent collection wooden chests carved by local craftsmen.

The museum is located on 6-33 Hermano Miguel Street and Juan Jaramillo Street.

On spot where the All Saints church stands today, the first Catholic temple was built in the second quarter of the 16th century. The current temple was built on the outskirts of the colonial town in 1820 by Bishop Miguel León. By 1893 the church passed into the hands of the Community of Religiosas Oblatas, an order of nuns. The building was remodeled in 1924, basically expanding certain spaces, including the bell tower.

Renovation of the entire group of buildings began in 2008 and took six years. So, last year, All Saints reopened its doors under the name of All Saints Heritage Center. During the renovation an original mural painting was discovered, as well as thirty three tombs.

The best place to start the tour is the cafeteria in the terrace, with a picturesque view of the Tomebamba river that runs through Cuenca. The next step is into a garden with some 150 different plants, still tended by the nuns of the Oblatas order. The entire tour takes about four hours, but it’s tempting to remain there the entire day.

All Saints is located on 4-45 Larga Street. The ticket price includes a guided tour, in English or Spanish. 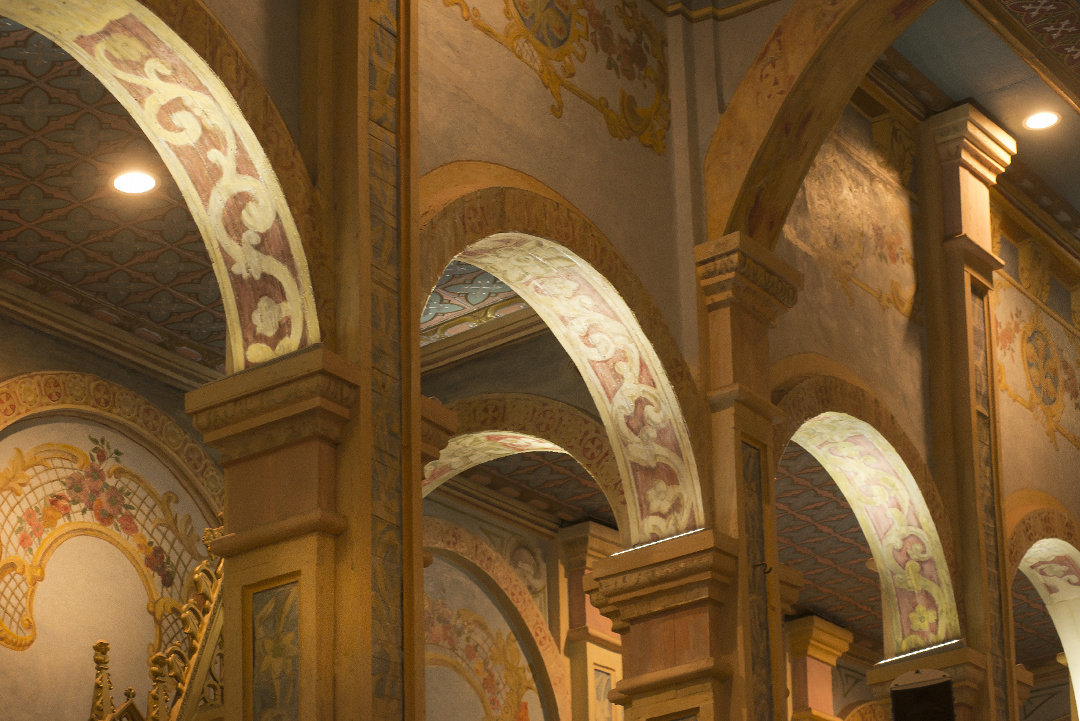 Cuenca’s religious architectural heritage is just one of the many reasons to visit and it’s best seen on foot. A tourist information booth in Cuenca’s central park can help to plan walking tours. Even though the weather is temperate there are cold spells, so we recommend carrying some warm clothing.