A sum of magic, art and music

The Summer of Arts in Quito (VAQ) is the most important cultural program that takes place in the city during the year. The current municipal administration has taken its own acknowledgment in this project with the organization of international music festivals, the active participation of the cultural sector, and the independent actors and managers of the city. 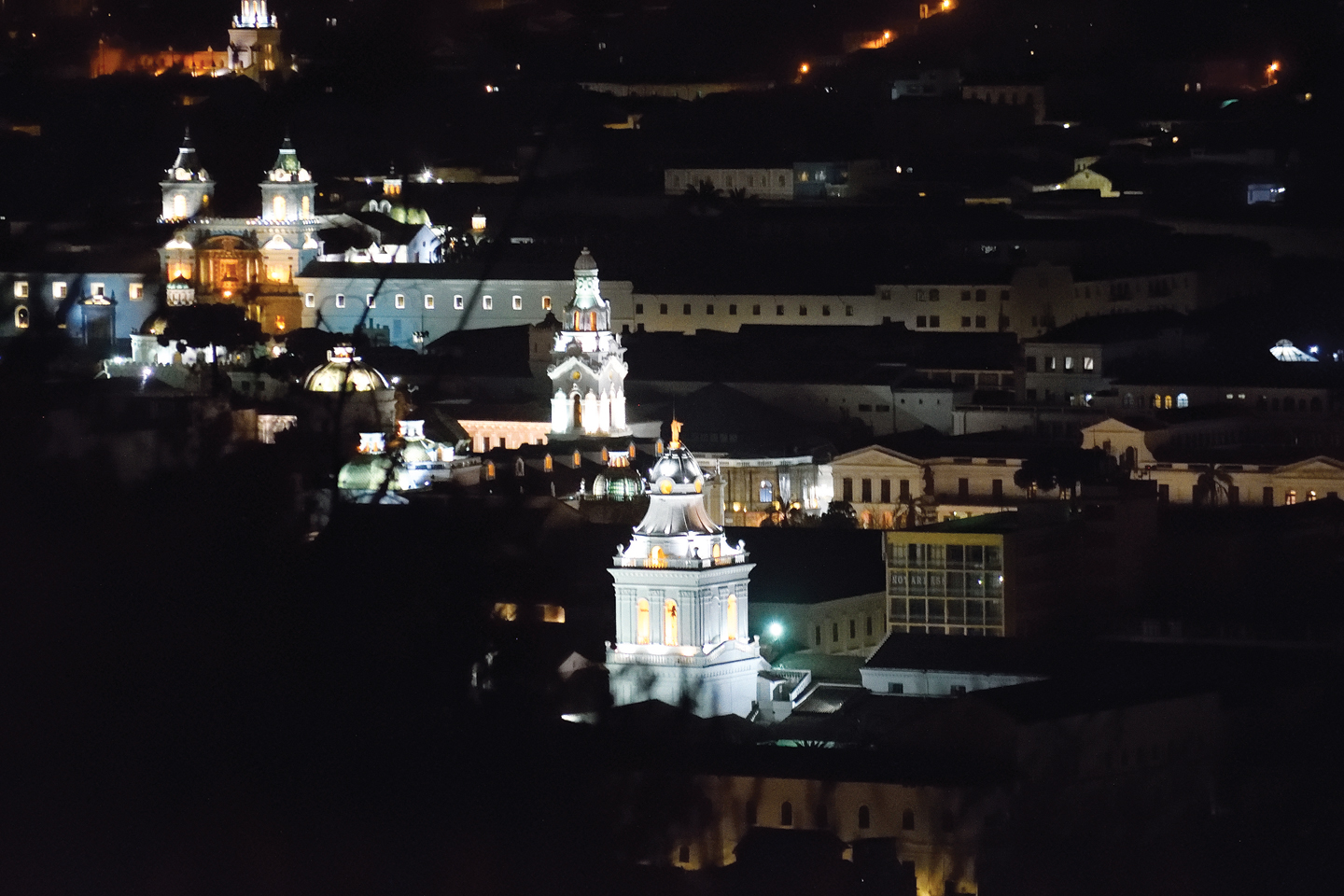 For five consecutive nights, the churches of the Historic Center will be illuminated with multiple colors and abundant of magic. Nine works of art will be installed with lighting that will dazzle and impress the entire public. A show worthy of admiration. 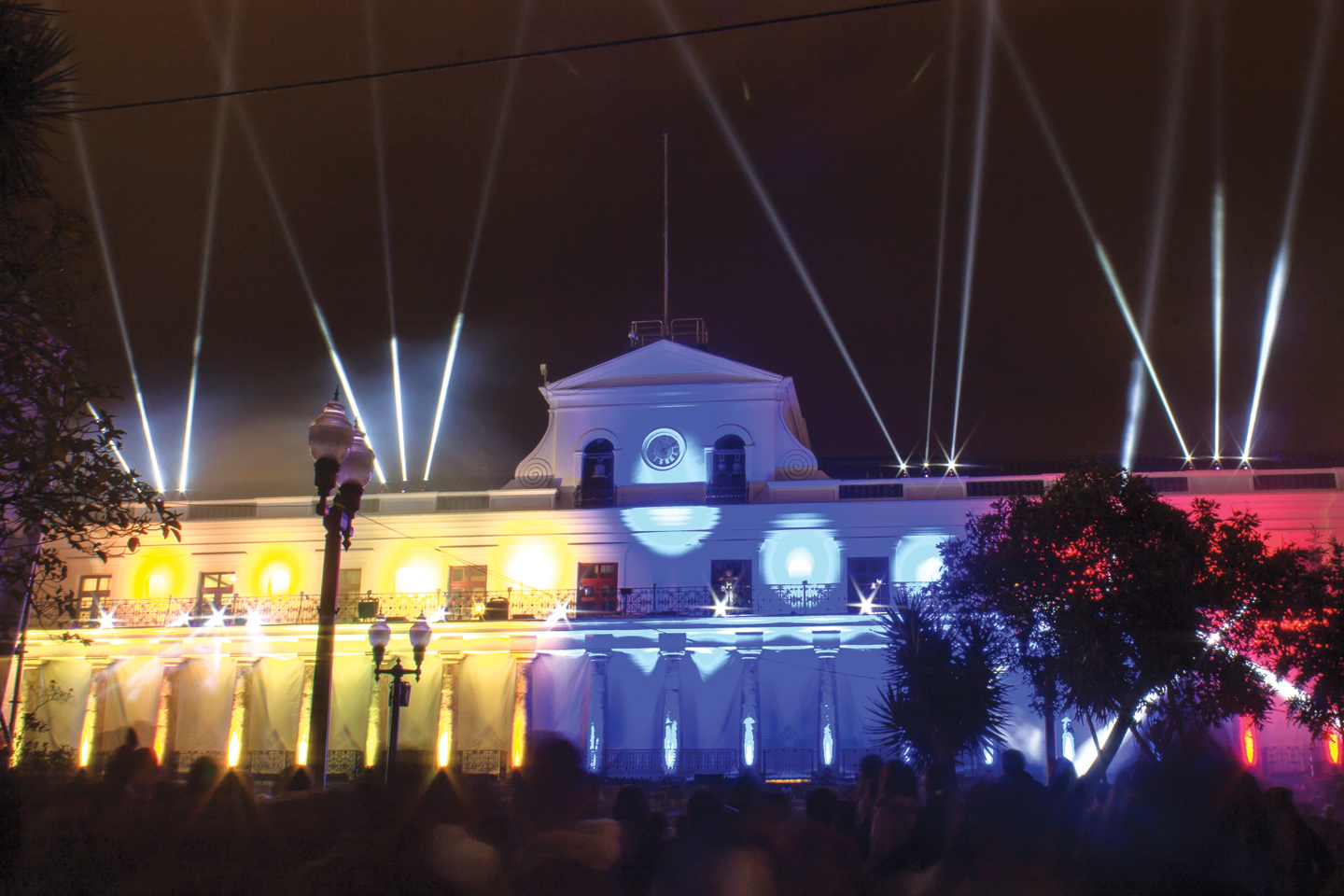 Date: Wednesday 9 until Saturday 13 of August

ITCHIMBIA VILLA OF THE ARTS: MUSIC FOR THE FAMILY

The Itchimbía Park will once again host the Villa of the Artes where two musical stages will be installed. There will be several artists such as Soledad Pastorutti (Argentina), Totó la Momposina (Colombia) and Juan Fernando Velasco (Ecuador) performing in this festival. 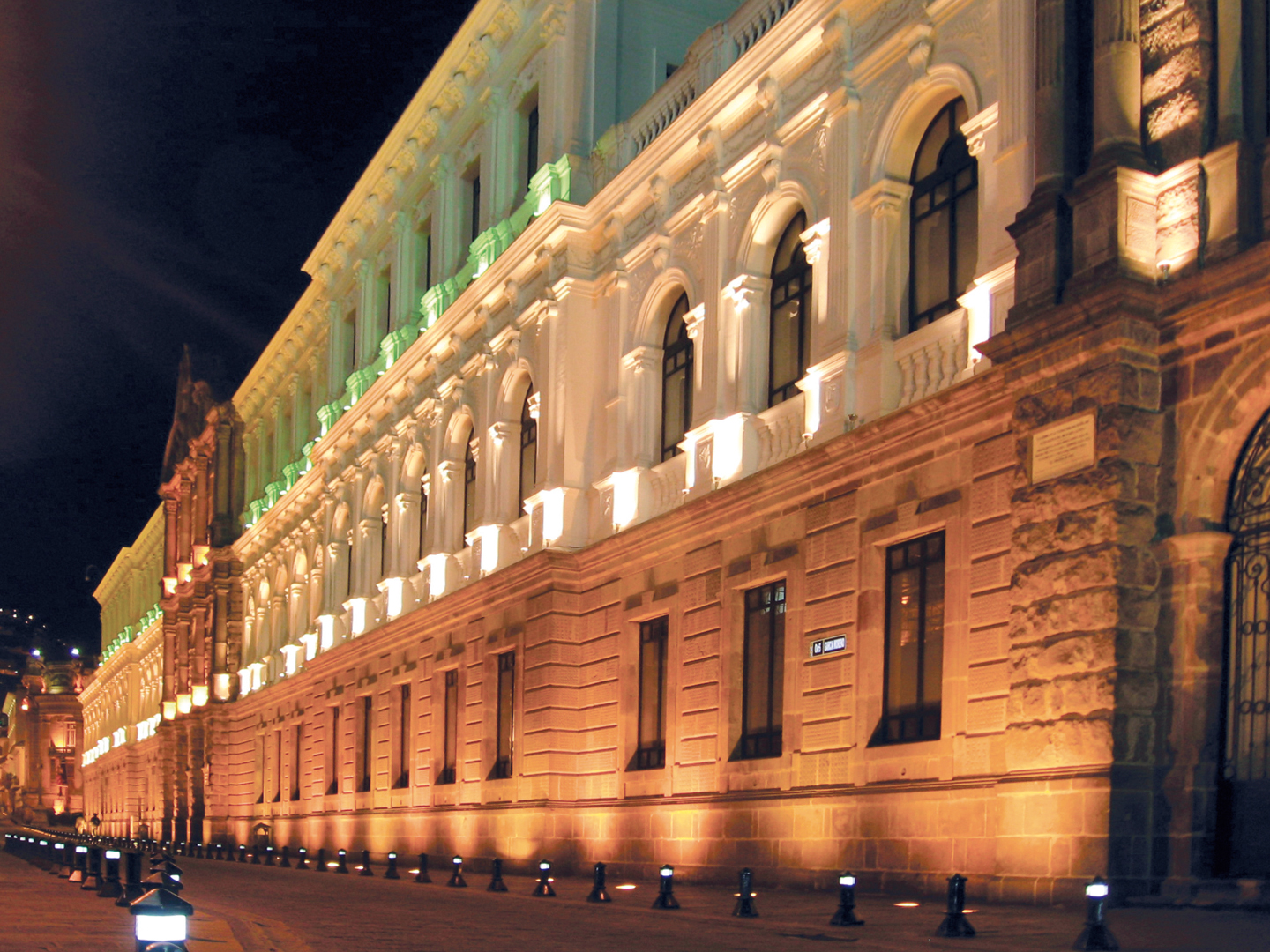 QUITO HAS THEATER: THE INDEPENDENT SCENE

The performing arts are an important component in the Summer of Arts in Quito (VAQ). There will be presentations in 16 independent theaters all around the city, between the 17th and the 20th, and between the 24th and 27th of August. Also, “Quito Has Theater” shows three functions each day at the Itchimbia´s Villa of the Arts, in the Stage Tent that for the third consecutive year will be installed in the park.

Shows at Itchimbía will include theater for children and proposals for the youth audience. All functions are free. 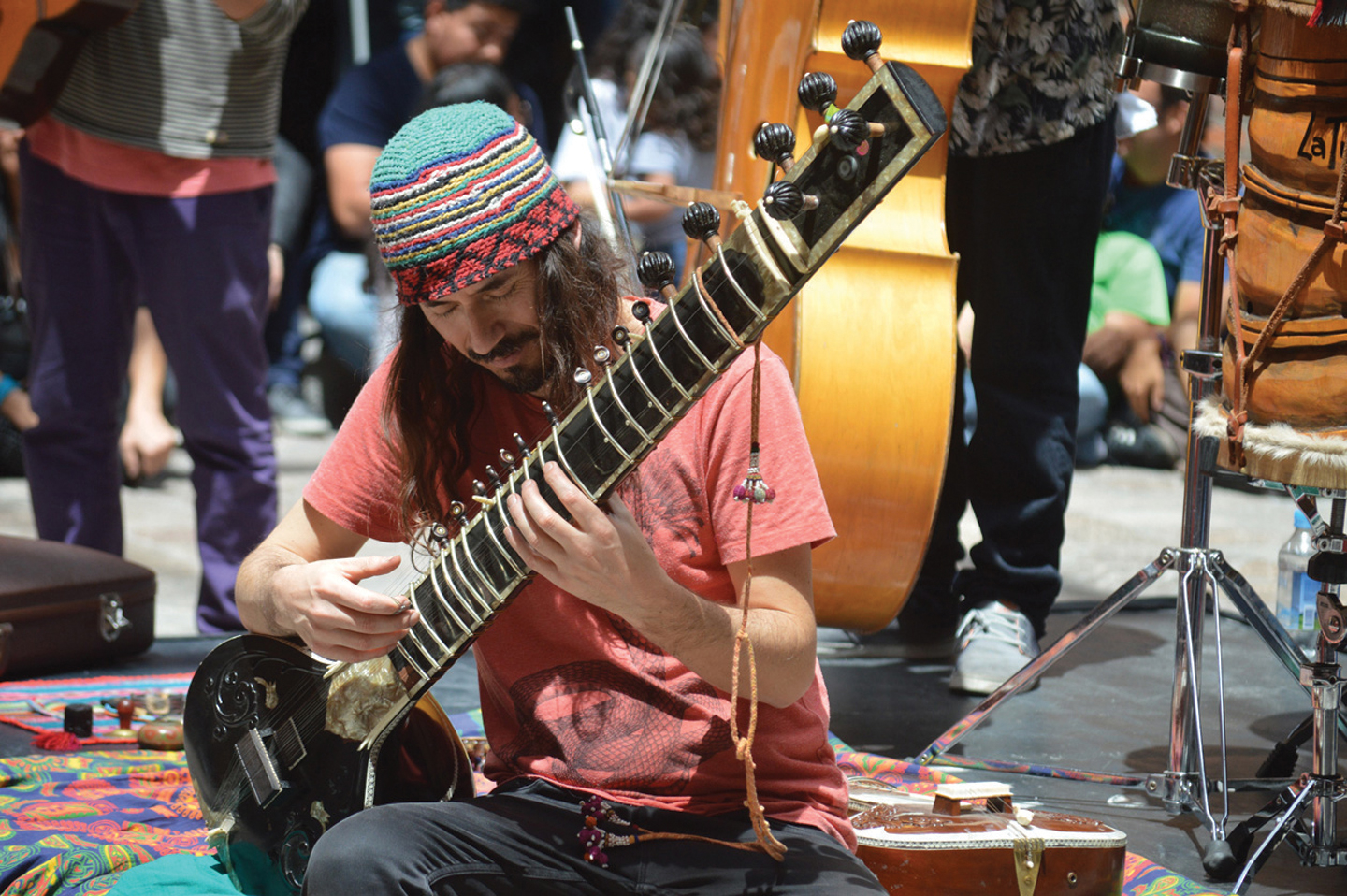 Date: Until Sunday 27 of August

EPMMOP INVITES TO VISIT THE PARKS

The Metropolitan Public Company for Mobility and Public Works (EPMMOP) also participates in the Summer of the Arts Quito, and extends an invitation to visit the Quito parks in its “Summer to the Park” project. The EPMMOP has updated parks and squares of the city, has maintained trails, water fountains and gardens, as well as the equipment of games and sports courts. Each park will be activated around a specific theme according to the natural environment and historical cultural value of the site. 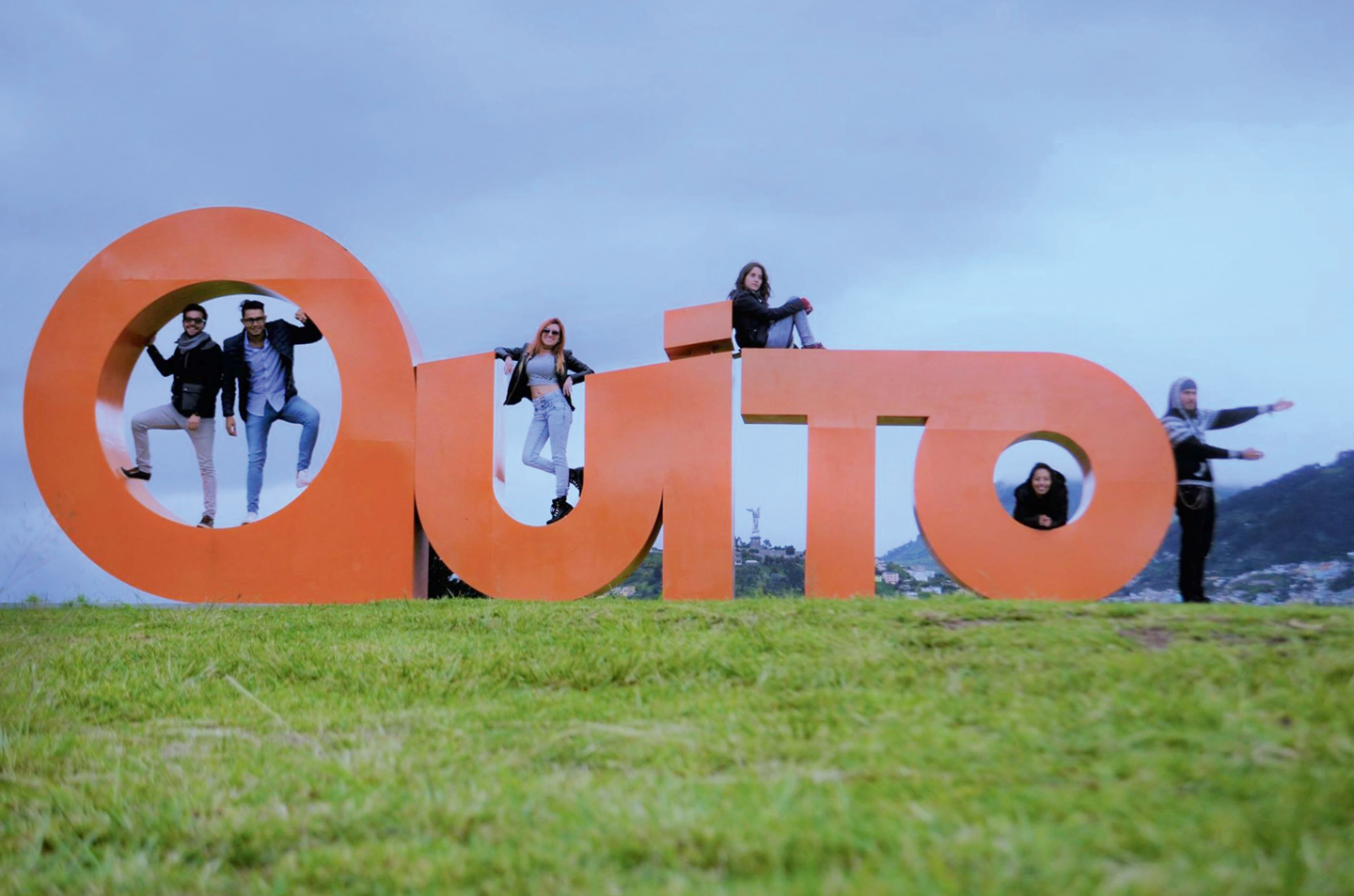 Date: Saturday 5 until Saturday 26 of August 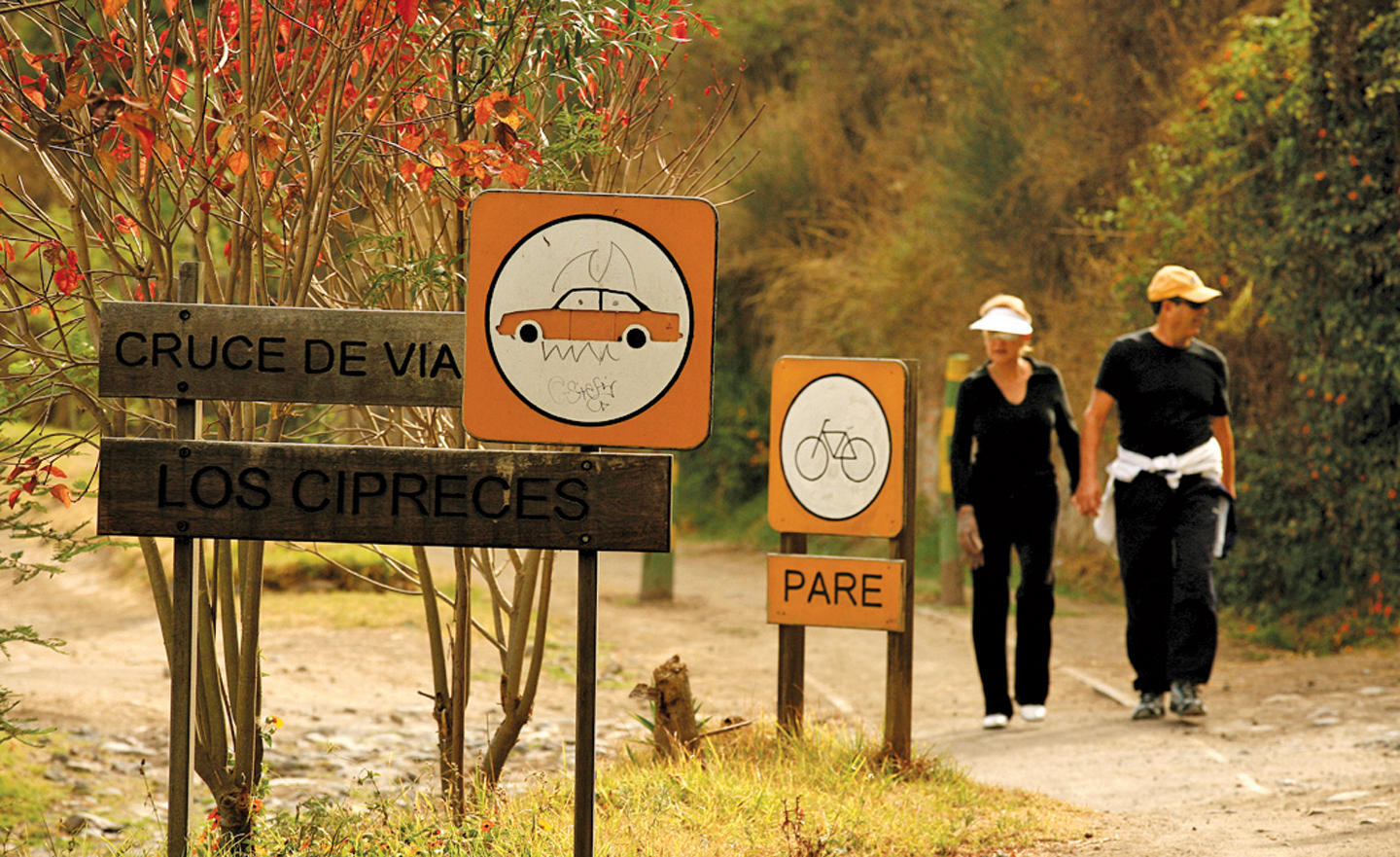