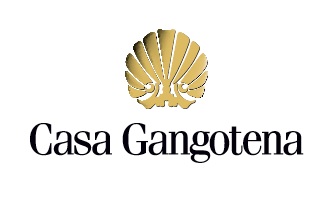 Mestizo Cuisine is a tribute to the country’s cultural diversity

Each dish at Restaurant Casa Gangotena is a tribute to the culinary mixtures of Ecuador. Inspired by the history that permeates Plaza San Francisco (diagonally from restaurant), the Cocina Mestiza menu transforms the country’s mestizaje (cultural synergy) into a palpable, sensorial product. At our tables, culture is delightfully savored (and, sometimes, devoured).

Indigenous and European traditions come together in unique ways, as typical ingredients are adopted and reinvented: the guinea pig, an animal almost solely consumed in the Andes, in Restaurant Casa Gangotena is served in mashua confit (an Andean tubercle), over sesame sauce alioli. 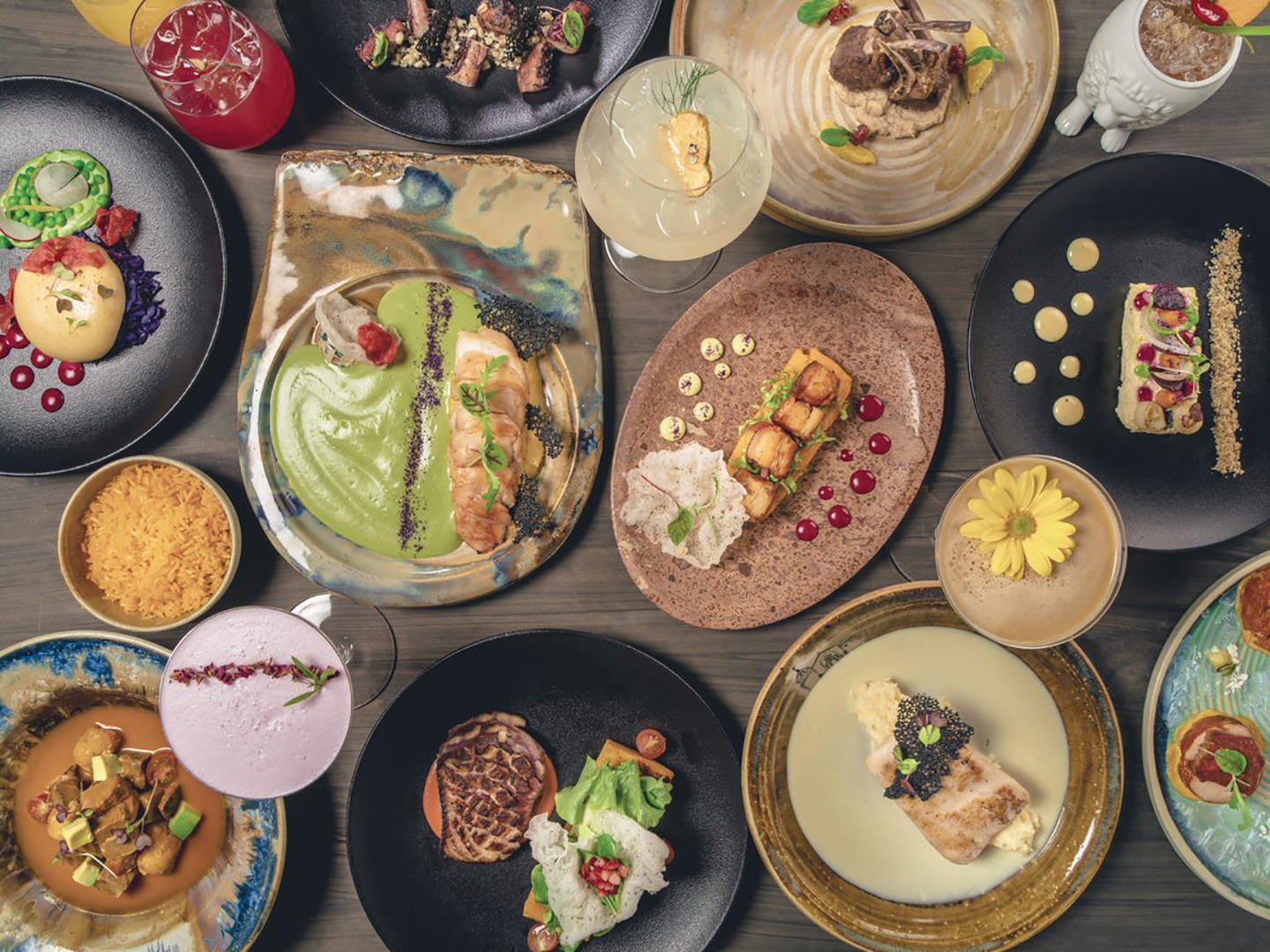 The menu, conceived by Byron Rivera, the hotel’s Gastronomic Director, is as diverse as the country’s regions. Paiche, an Amazonian fish of firm but smooth texture that is similar to salmon, is another star at the house. It is served with smoked coconut and crispy squid wafer. It’s an example of the flavorful encounters that define this gastro sensorial experience. Like the rest of the menu at Restaurant Casa Gangotena, this is a dish that appears to be part of the hotel’s eclectic architecture and decorations. The concept was, after all, created to be savored there, at that place, in sync with the hotel’s location in Plaza San Francisco, the place that spawned an entire city. 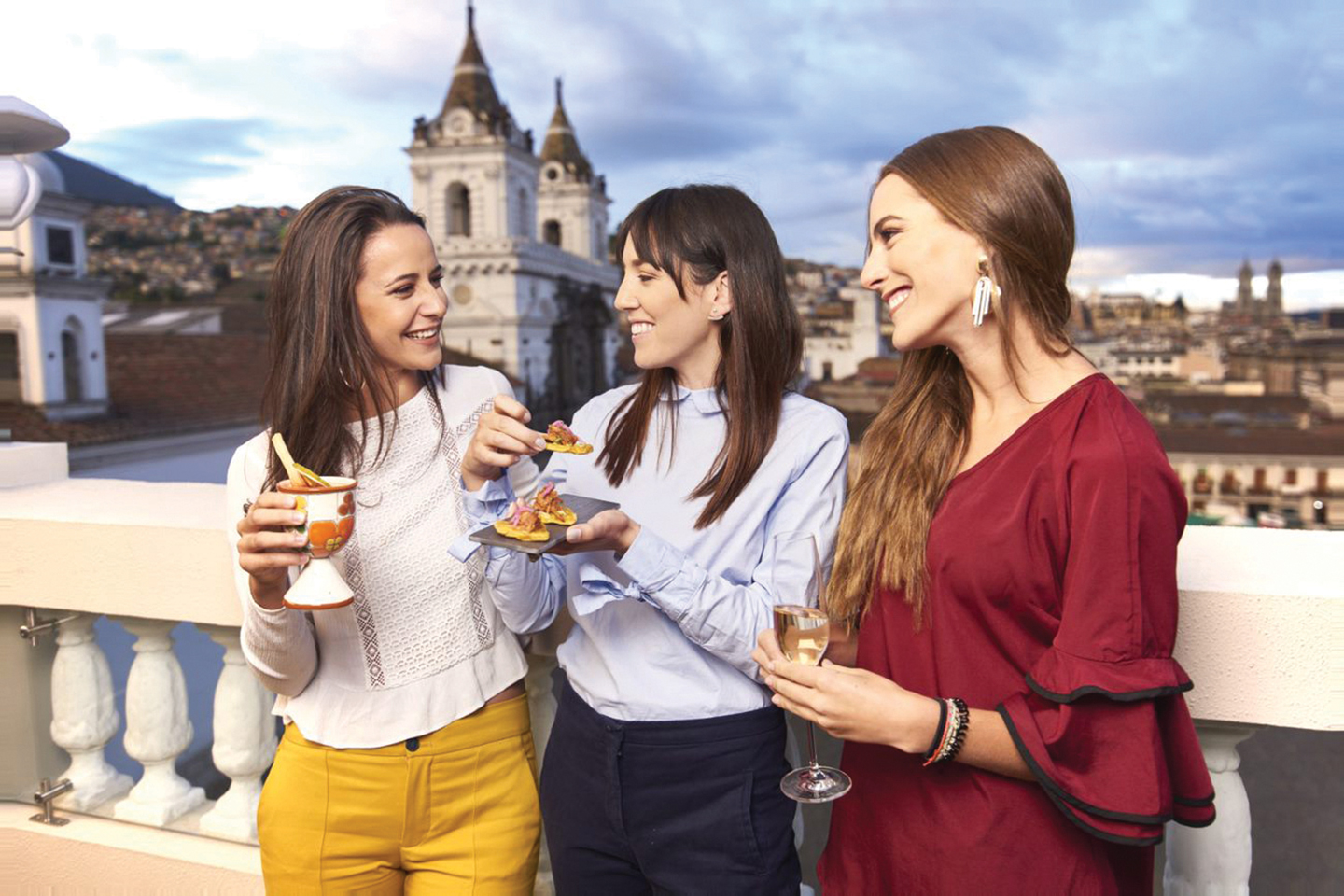 Cocina Mestiza also celebrates local initiatives for social and environmental sustainability. For example: with up to 250 kg, Paiche is raised by Kofan Indigenous communities in the Amazonian province of Sucumbíos, as an alternative to cattle and other predatory industries. The menu includes seasonal products from the Amazon like Sacha Inchi, a delicious and nutritious nut that is sold to promote sustainable agriculture in the forest. 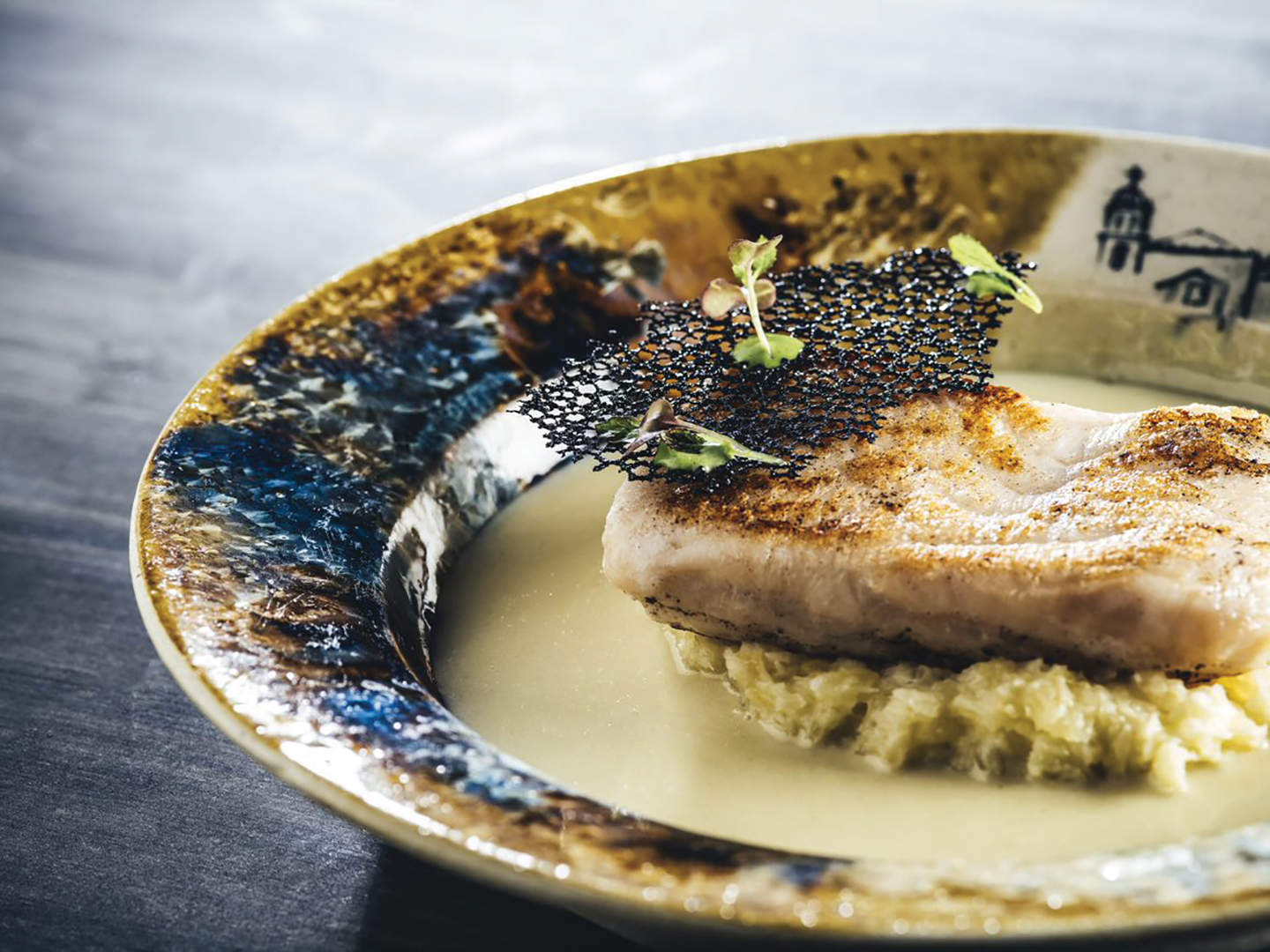 The menu’s desserts are also inspired by local traditions and include artisanal ice cream made with Patate tangerine and lemon verbena, as well as Ecuadorian chocolate.

Plaza San Francisco has been the birthplace of diverse and perennial flavours. The aromas that still emanate from the stores around the plaza (and the restaurant) are traces left by that millenary, palpitating history. Cocina Mestiza draws from that exuberance to offer unique experiences with each dish. In the heart of Quito, the place that has seen it all, Cocina Mestiza is the perfect tribute to that heritage. 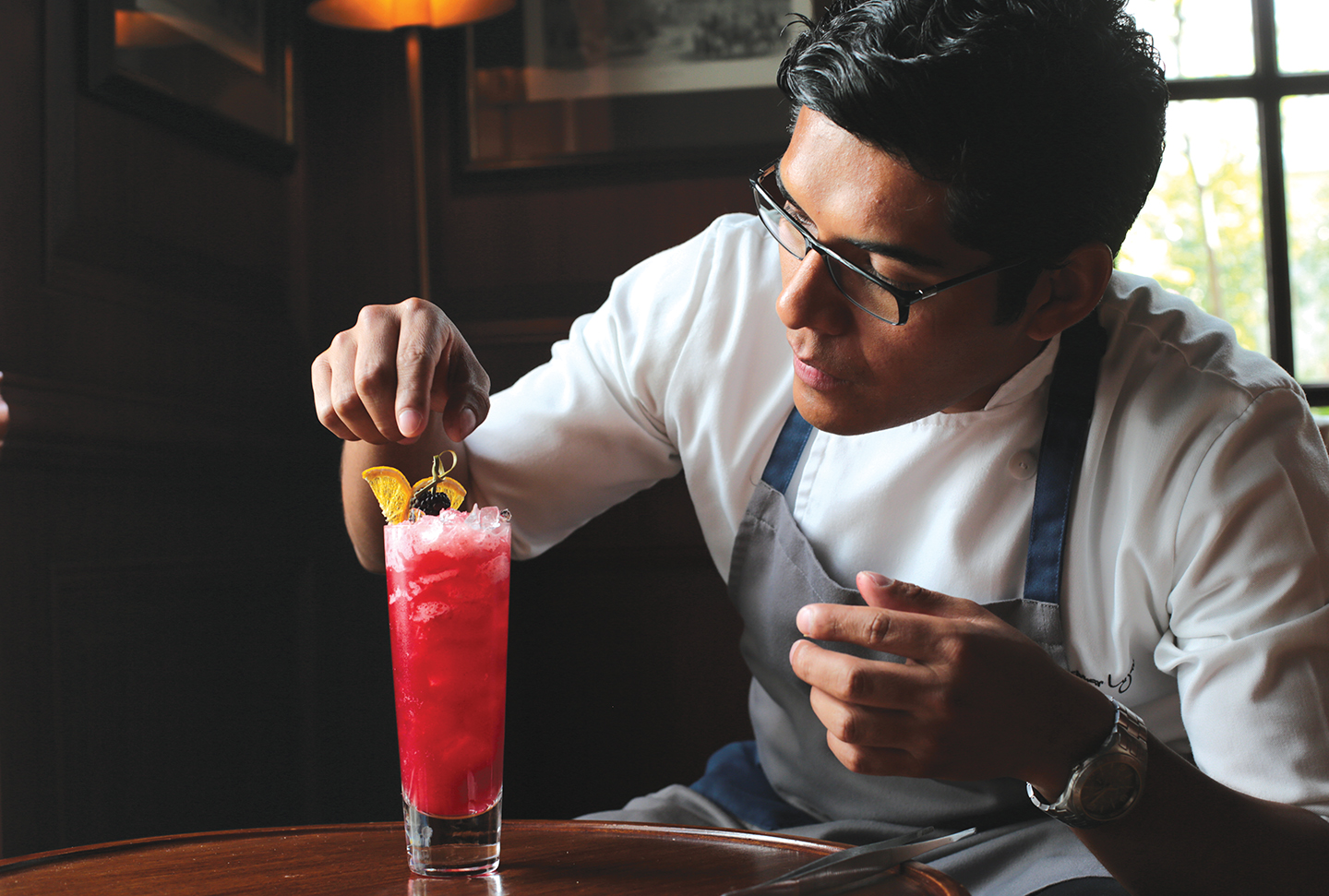 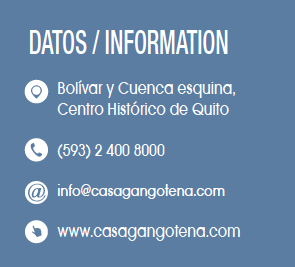