Crucita Beach is approximately 40 minutes away from Manta and 20 minutes from Portoviejo, capital of Manabí province, traveling by land. Its location allows adventurers to nearby beaches, such as Santa Marianita and San Mateo, recommended for their beautiful landscapes and activities that makes them unique within the Ecuadorian Coast. 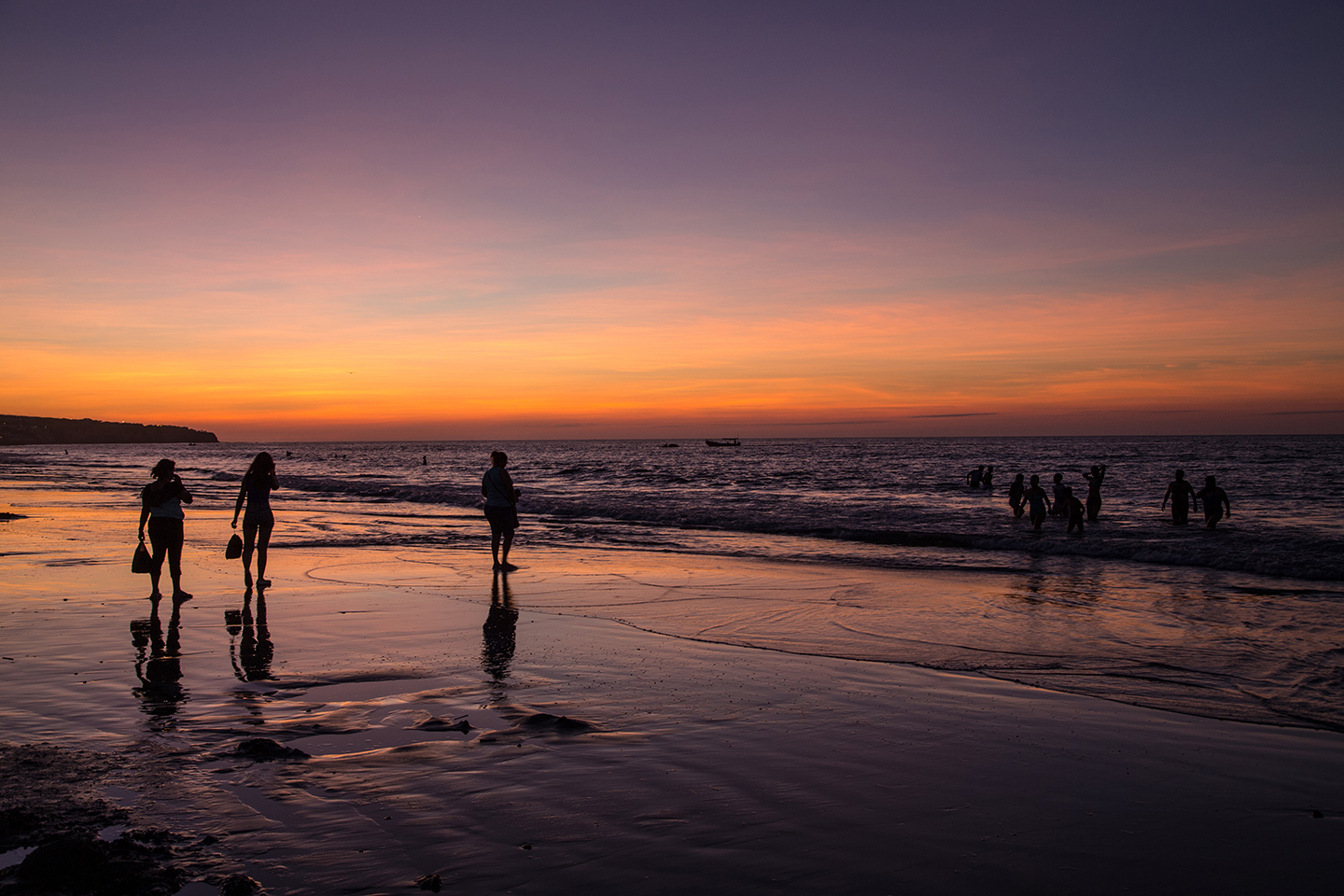 Cuyabeno Fauna Reserve is located in Sucumbíos province and is considered one of the most biodiverse places on earth. It is a tropical lagoons labyrinth that can only be accessed by canoe. Flooded forests and black water rivers can be found in its 13 lagoons, in addition to an enormous concentration of plants and animal species.

The Cotopaxi National Park extends in Cotopaxi, Pichincha and Napo provinces. In its 33,393 hectares it is home to the second highest volcano in Ecuador, which is one of the highest active volcanoes in the world. This 5,897-meter-tall colossus is one of the biggest challenges for mountain climbers, and so, one of the favorites. It is the imposing Cotopaxi Volcano. 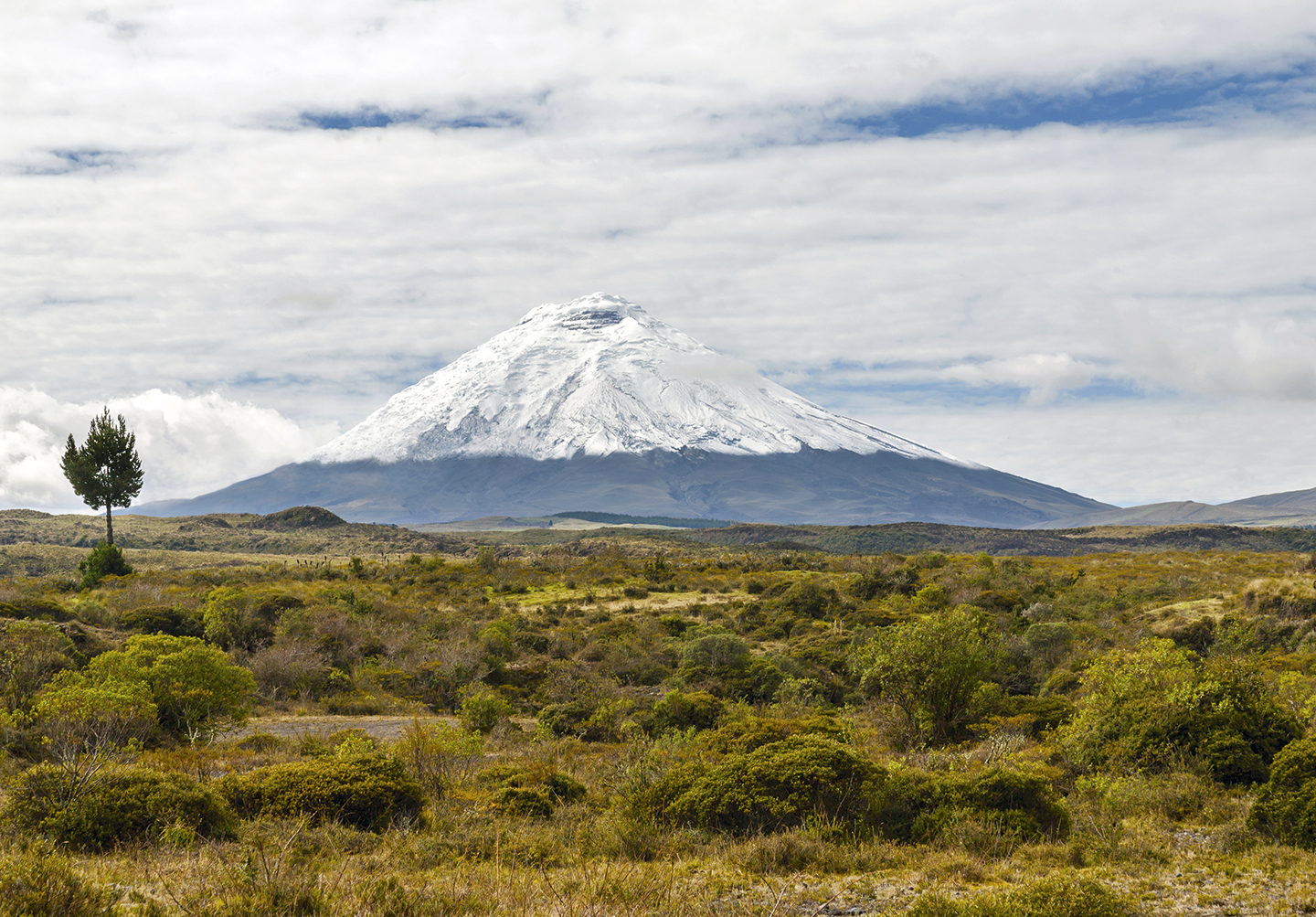