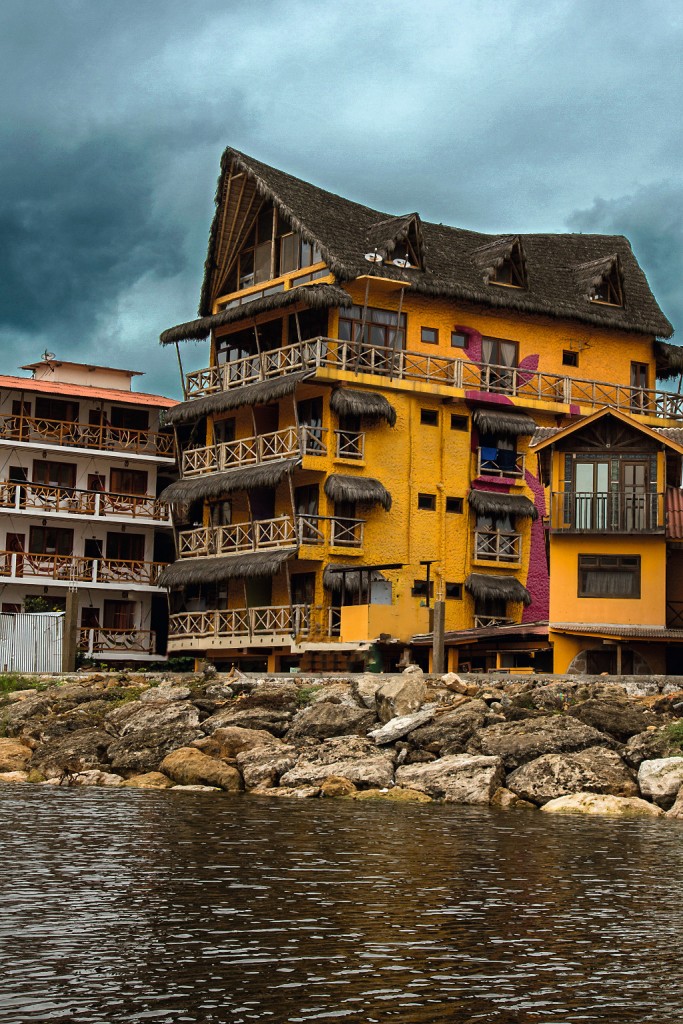 Why go to Montañita (the little mountain)?

That was the first question I asked Lucia, who I met on the road. She was hitchhiking, one thumb up, while I was driving my pickup, singing along with Freddy Mercury. “Hi, thanks” were Lucia´s first quick words while she sat down. I told her I was going to Ayampe, in case her destination was further along and she wished to wait for another Samaritan. She just smiled, shook her head Mercury style and, with a heavy Chilean accent, told me it was ok because she was headed to Montañita.

We rode together for half an hour. We exchanged names, professions and music preferences. She exercised her right to choose the music and selected a song from my playlist. Naturally, I asked Lucia why she was going to Montañita, what did that disorganized and rather chaotic town have that she couldn’t find in some corner of Chile. She answered that it didn’t have anything in particular. That was precisely why that place was somewhat magical. In a world full of individuality, Montañita offered a community, where nobody felt a foreigner, a small multinational place where languages aren´t a problem, sharing is a way of life, barter is a valued custom and happiness is a collective choice. Because happiness is a choice and in Montañita it´s a common choice. 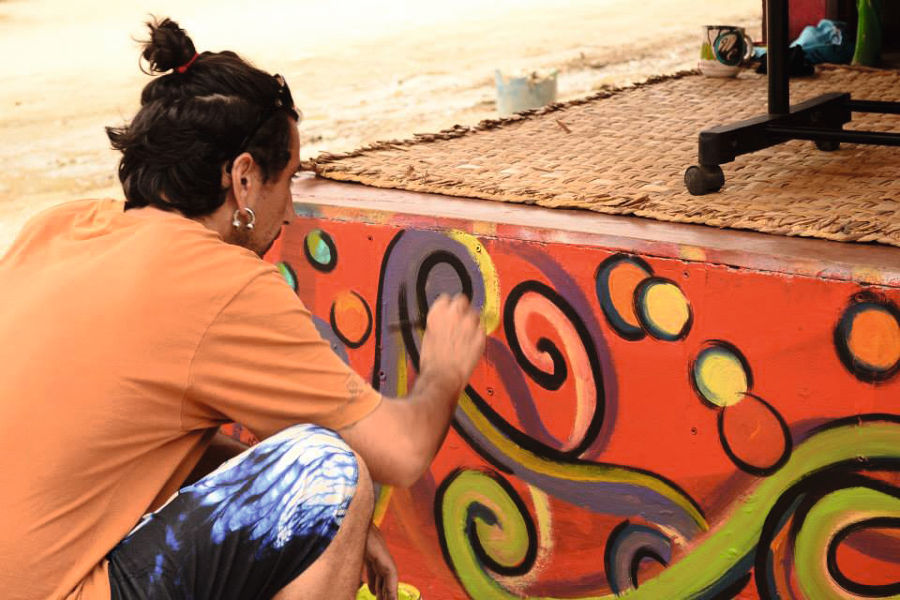 Given the late hour and my tiredness, I chose to stay over. It wasn´t my first time in Montañita but certainly the first time I saw it with Lucia´s words in my soundtrack. Looking for a place to stay, I noticed that lodging options have multiplied. There are hotels, inns and hostels for anybody, from simple rooms for $7 dollars a night to middle eastern palaces for $200. 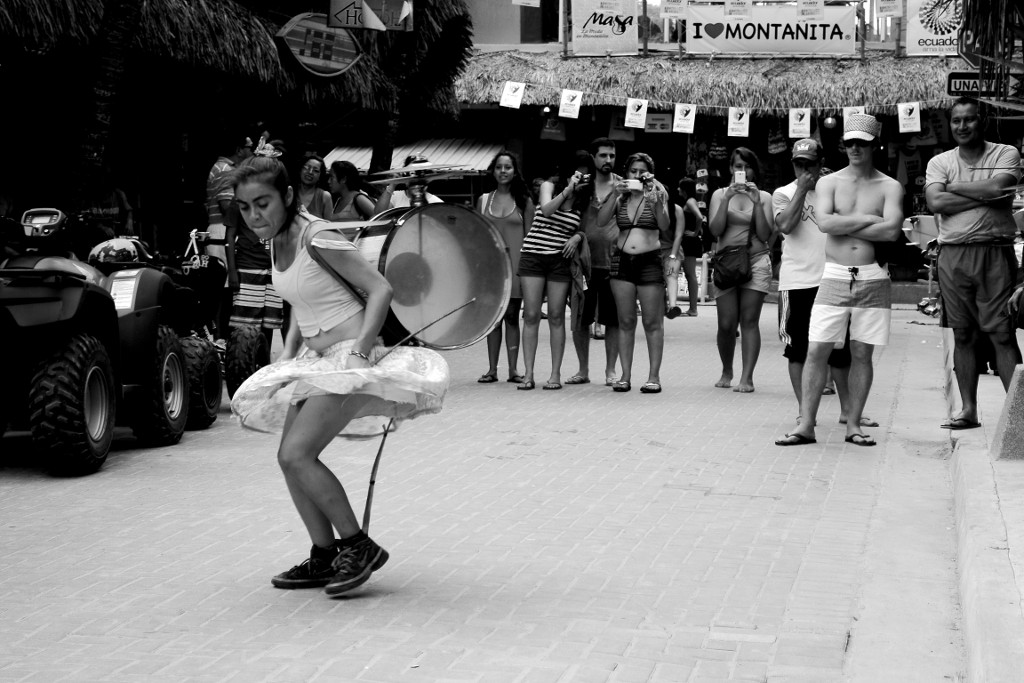 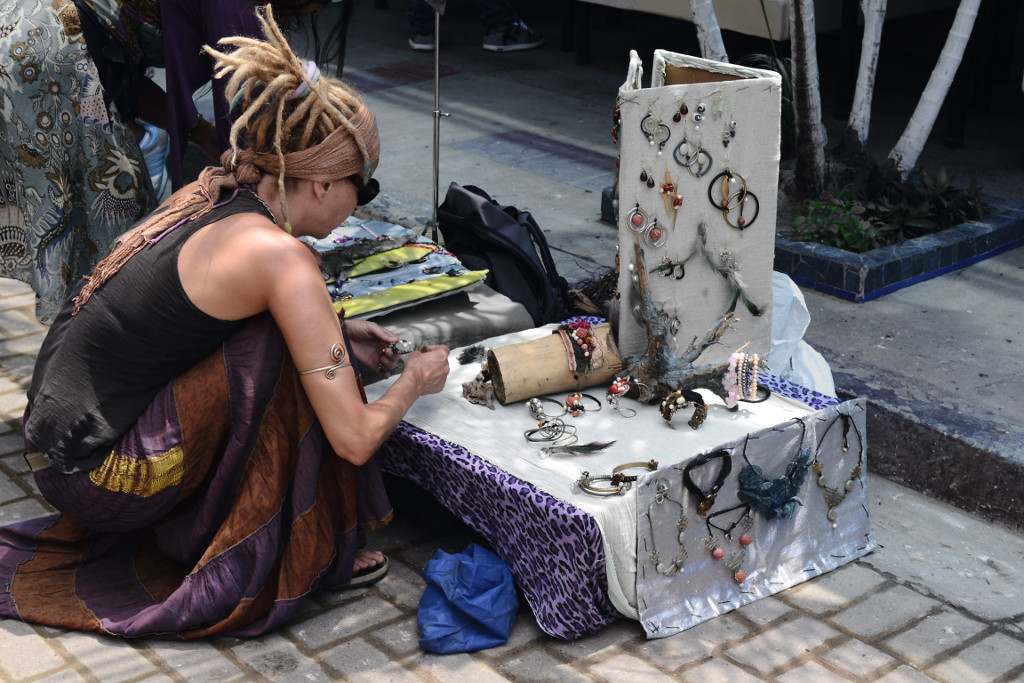 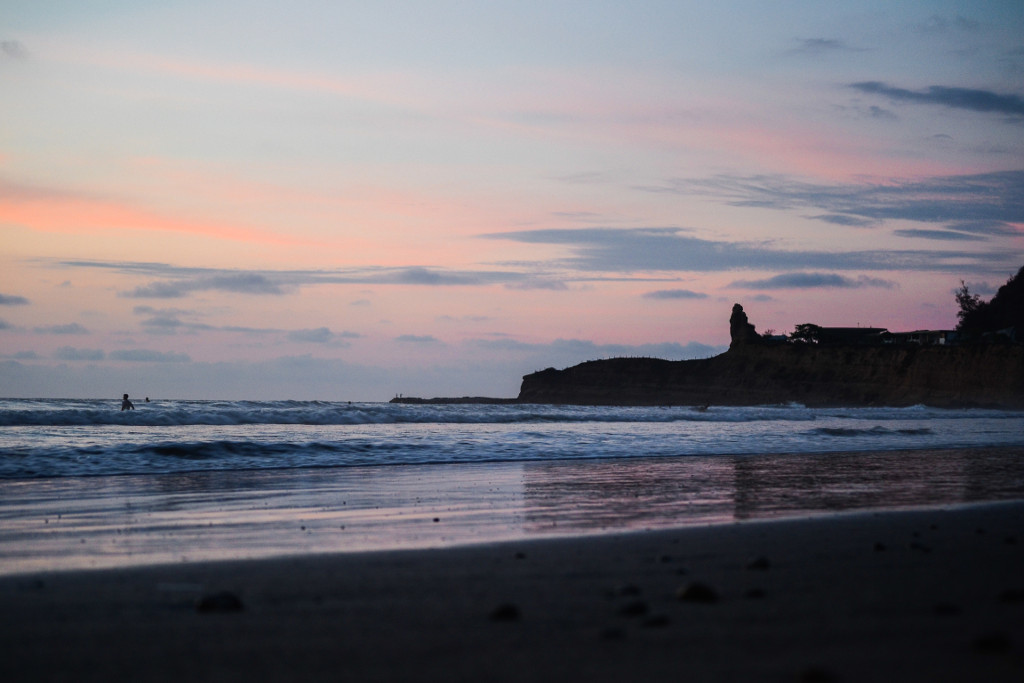 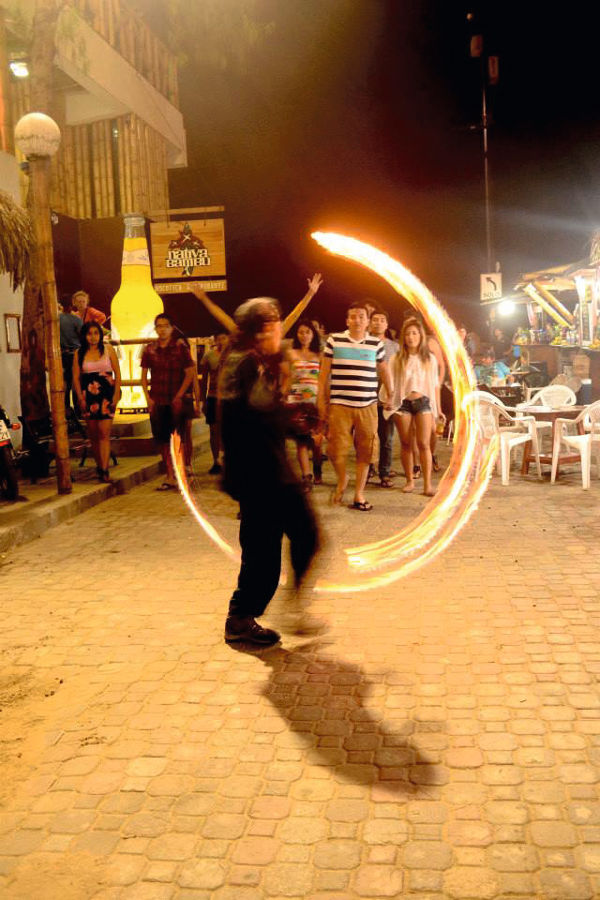 There are at least three times as many places to eat as hotels, one every ten steps. Menus from all nationalities, just like Montañita, a multinational coastal enclave. On one street is a hotel and restaurant that´s a reminder of Santorini. A few steps away, another looks like little Istambul, with a menu that’s attractive just because its dishes have such exotic names. When it´s time to eat, it´s hard to resist the aroma of Argentine grilled meat, just as it´s hard to walk around without being tempted to sing or dance, as the town is a permanent festival of street artists and musicians.

Bars are everywhere. Reggae, rock and electro sounds clash in the street with reggaeton, while jazz, blues and Spanish bulerias emerge from restaurants that close their kitchens at 11 p.m. to become comfy places to sing and chat without long lines and pushing and shoving. 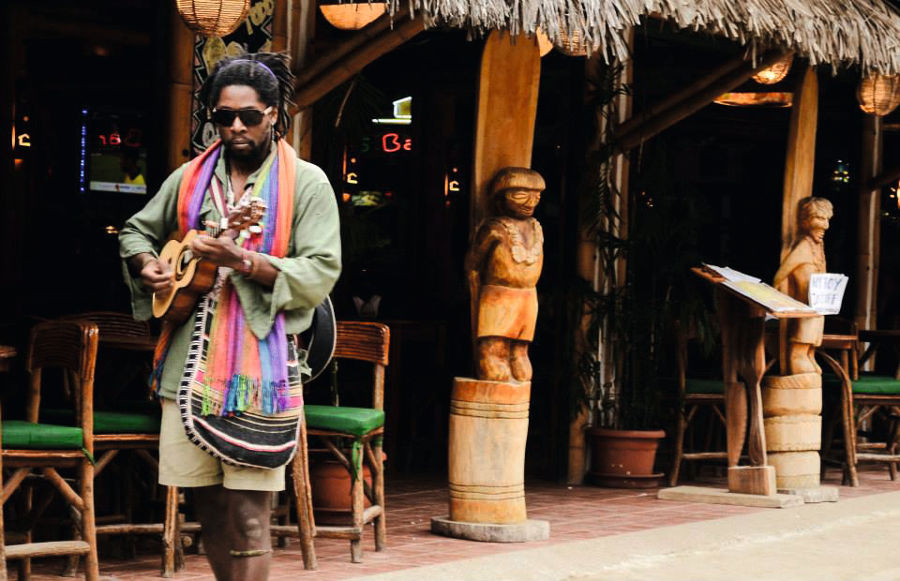 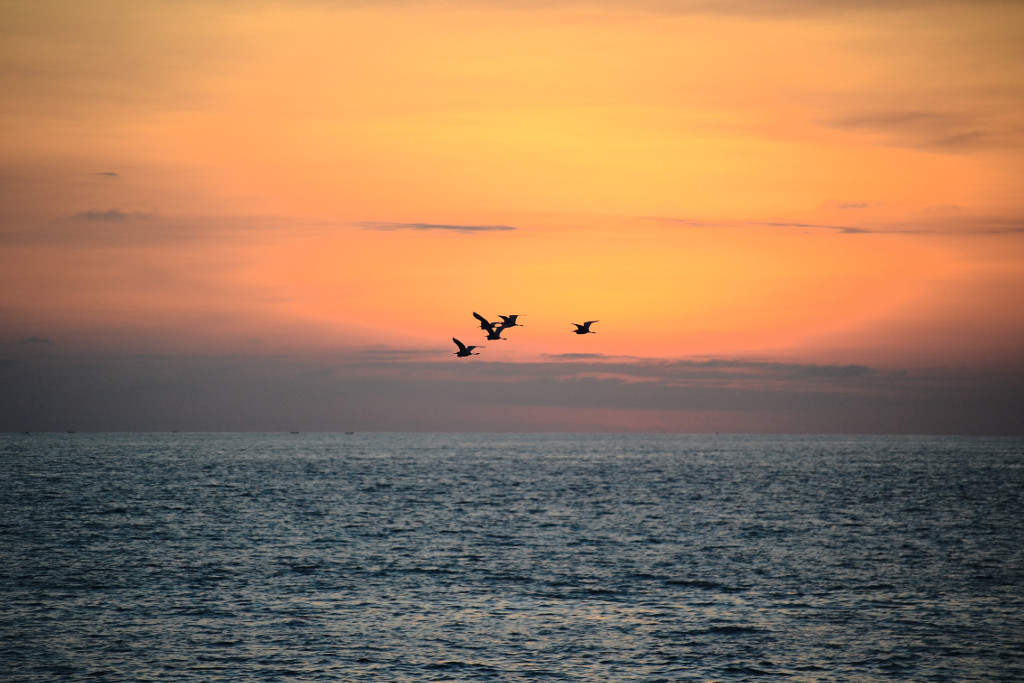 There are times when it seems that Montañita will just blow up. However, mysteriously, everything falls into place. And, although Montañita is a destination well known to the authorities and to tourists, steps must be taken to ensure its development is sustainable and organized, taking care of all elementary needs. 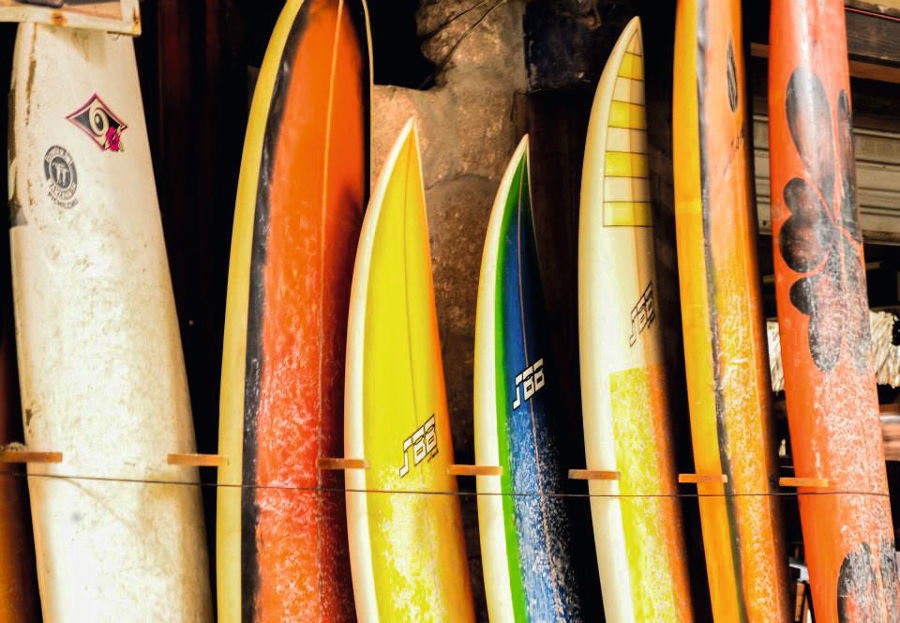 After a rowdy night, Montañita recovers its peacefulness the next morning and becomes, once again, a town where hikes to the coastal point lead to a beach full of surfers plus those who travel there to pay for cheap lessons in order to become surfers. The beach gradually becomes full of blondes and brunettes, whites and blacks and every shade in between, books and coolers and street hawkers. Going topless is as common as reading books. Stores sell this and that, places where you can feel Montañita´s je ne sais quoi. Everybody seems to know everybody else. Everybody identifies with the place. Everybody waits anxiously for dusk because nowhere does the sun go down as it does in Montañita. It´s a tradition. It´s a date. 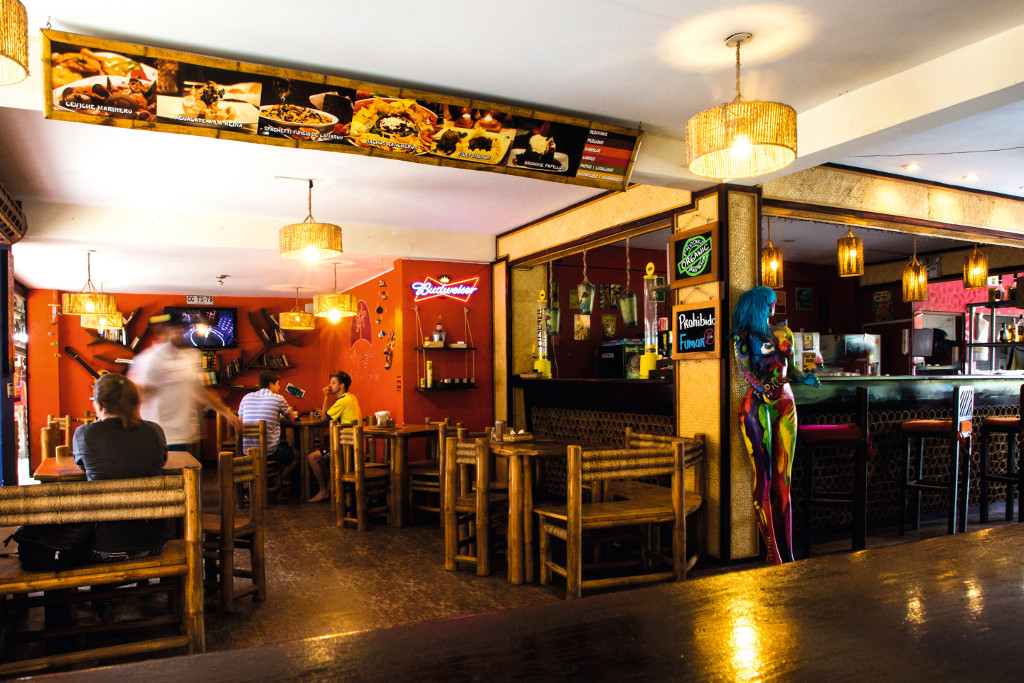 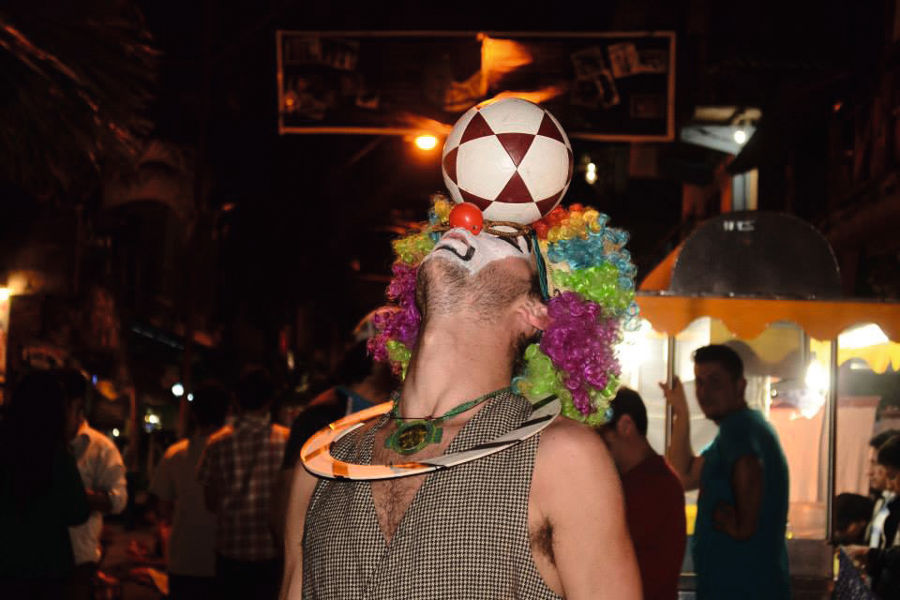 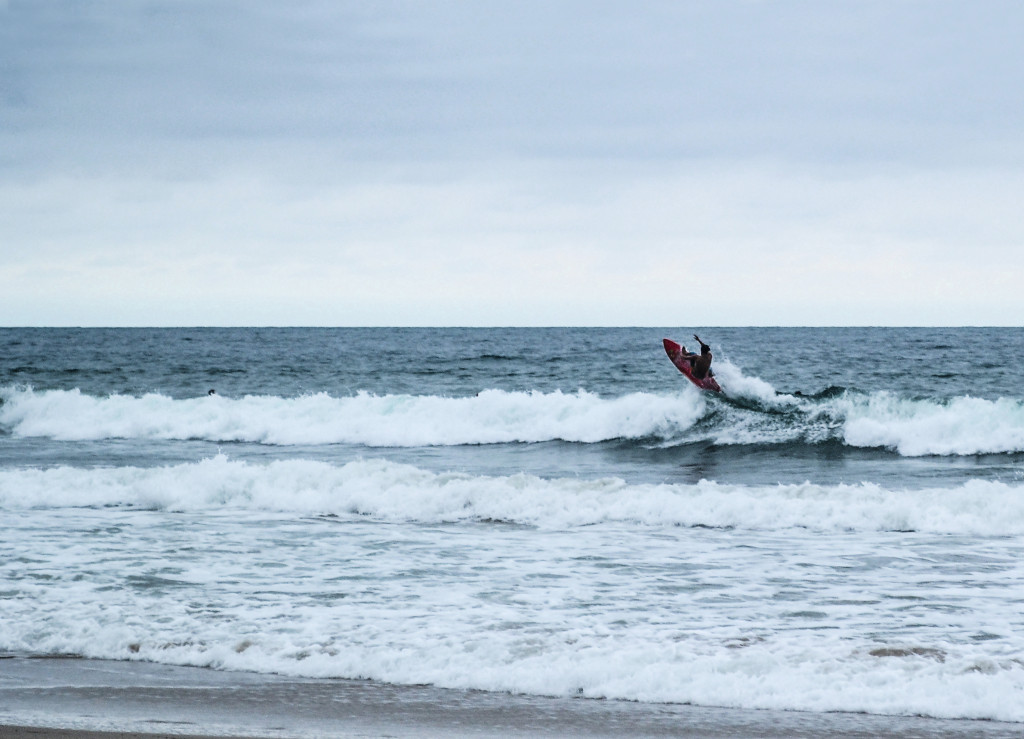