A common habit is to rush through life without stopping to pay close attention to our surroundings. This weakness is compounded when you visit a place like Mindo, one hour´s drive from Quito. This humid forest is visited by many, but only some really get to know the true essence of this land.

The usual tourist activities are rafting, tubing and canopy. However, the magic lies elsewhere. For example, a walk under a waterfall after a long hike down secluded mountain paths is to absorb primal energy into your body. Even better, when it´s raining. The waterfall, the river, the rain, all these sources of water are also sources of energy for those tourists who are open to receive it. 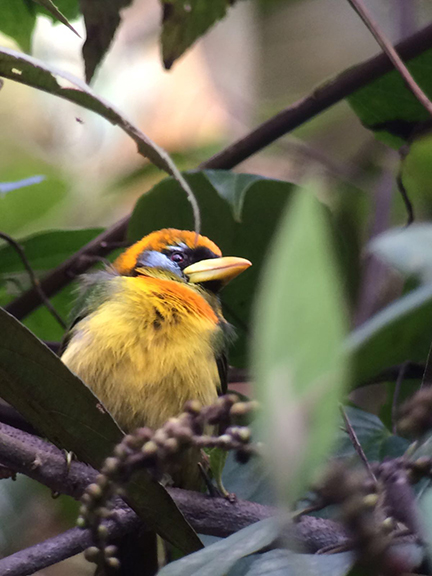 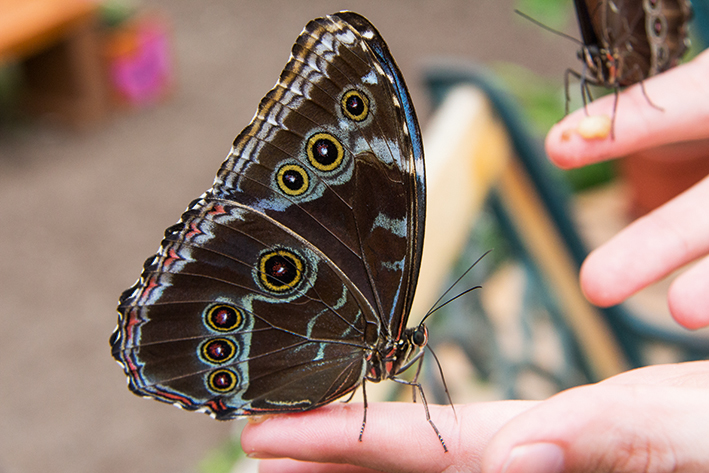 A great introduction to Mindo´s biodiversity is the Mariposario, a research and conservation center for local butterflies. Visitors can clearly observe the four stages of their life, their varied colors, camouflage patterns and eating habits. Given that these butterflies´ lives last between 15 and 25 days, one visit to the Mariposario provides an understanding of their entire life span. 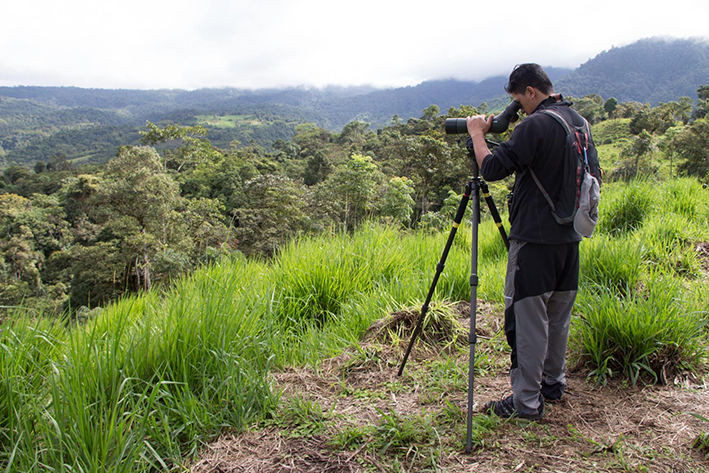 But the outstanding attraction of Mindo´s humid forest is that it´s considered one of the premier global sites for birdwatching. In 1997, BirdLife declared Mindo to be the first Important Bird Area (IBA) in South America. 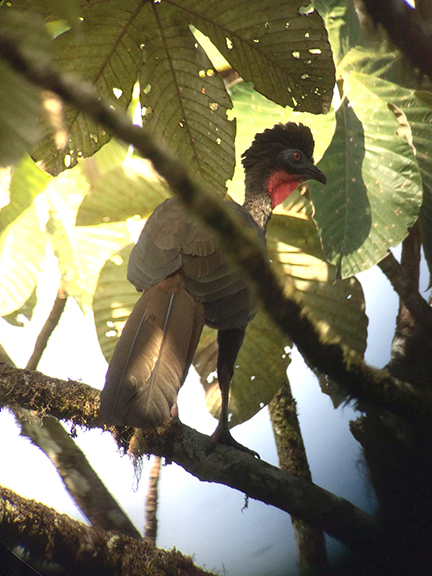 Although the tourist experience is quite enjoyable by yourself, birdwatching in Mindo definitely calls for expert guidance. Not just any tour guide, but a local resident and, above all, a true “bird lover”. Javier Arias is a case in point. He began to birdwatch at age eight, following a visit by an American biologist. 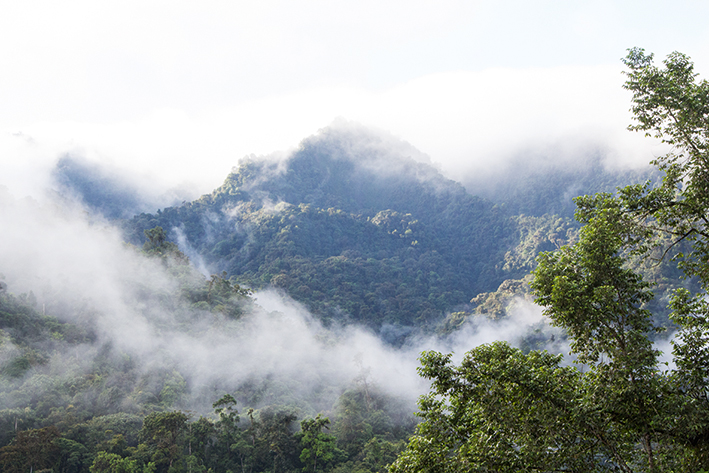 “We count our birds around Christmas time, part of a worldwide census that is made yearly in December”, says Javier. “In 2000, we beat the world record when we noted 416 different species in Mindo. Between 2002 and 2005 we held second place behind Costa Rica, but we again recovered first place in 2006 and held it for five years running,” he adds. “Today, we have registered some 570 different species.” 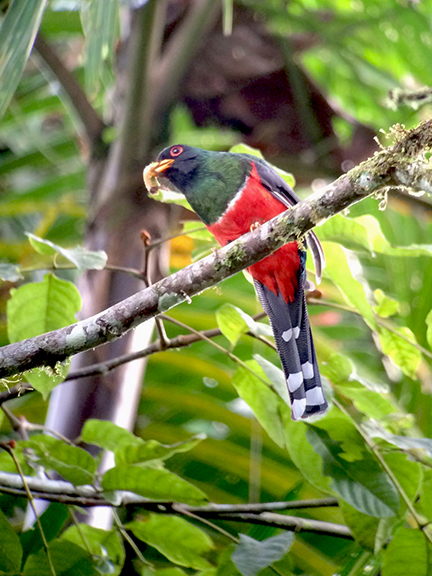 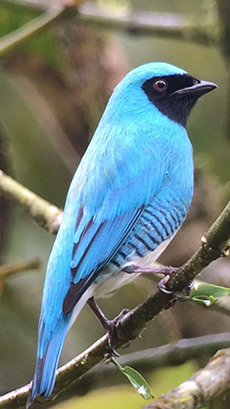 Javier recommends watching birds between 6 and 10 a.m. If it´s not raining hard, another window is between 2 and 6 p.m. For a newcomer, four hours straight may sound rather exaggerated. But my personal experience, birdwatching for the first time in my life, those four hours actually felt like twenty minutes. It´s certainly not tiring, no long walks involved. Just stop, look around, mostly upwards, and observe carefully what´s going on in the trees. In Mindo, you need not do anything more. 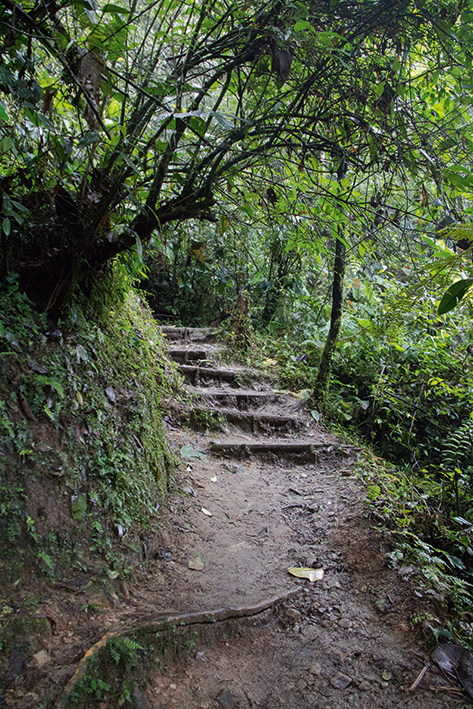 Expert guides like Javier have the knowledge to convert any first time visitor into a lifelong “bird lover”. These guides know precisely where to look for the birds, they recognize their calls and they have an amazing skill to place the telescope in the perfect place to see every detail of the birds´ behavior. Once you start looking, you realize there are so many different species in a small area that you literally cannot identify them all. In some cases, all you get is to hear their calls. I managed to see around forty species, among them hawks, hummingbirds, sparrow hawks and toucans. Another ten I was only able to hear, one of them, the crested guan (Penelope purpurascens) in danger of extinction.

When your four hours are up, your first reaction is that there really wasn´t time enough. You start to understand the passion felt by “bird lovers” from around the world who fly to Mindo and stay up to 21 days, just watching birds. 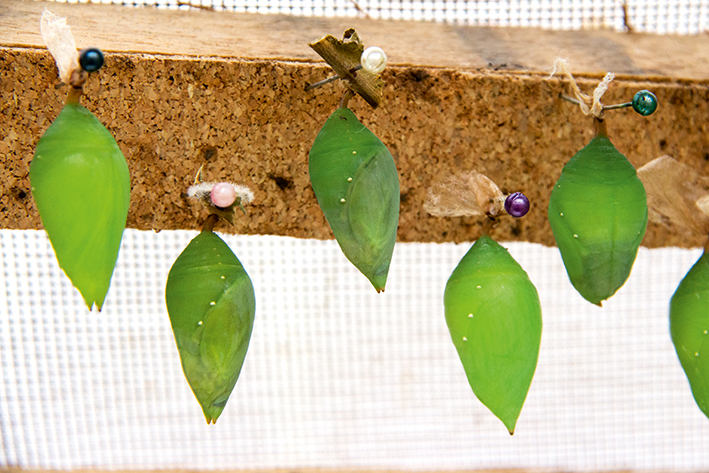 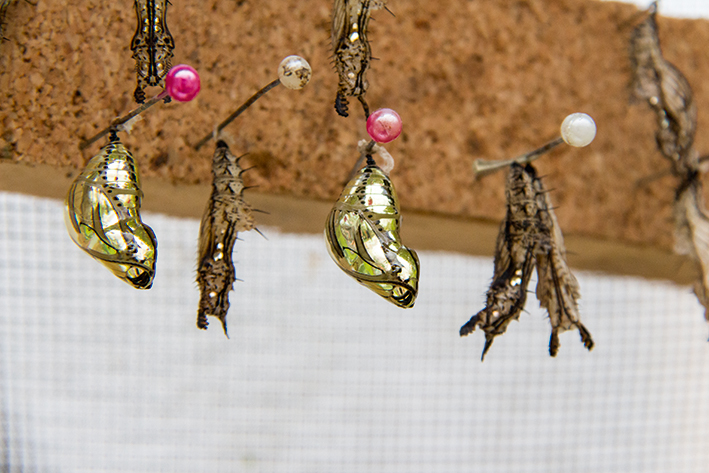 Javier believes birdwatching is for everybody. He´s done it with children and seniors, with novices and experts, in other words, with anybody who´s interested. Once a week, Javier goes out with his nine year old nephew Mateo. With four years of birdwatching under his belt, Mateo can now identify fifty species and call each one by its common and its scientific name. On second thought, this ought not be strange because to live in Mindo is to naturally become a “bird lover”.

My final question to Javier was if only “bird lovers” come to Mindo. His answer was that all nature lovers are visitors. 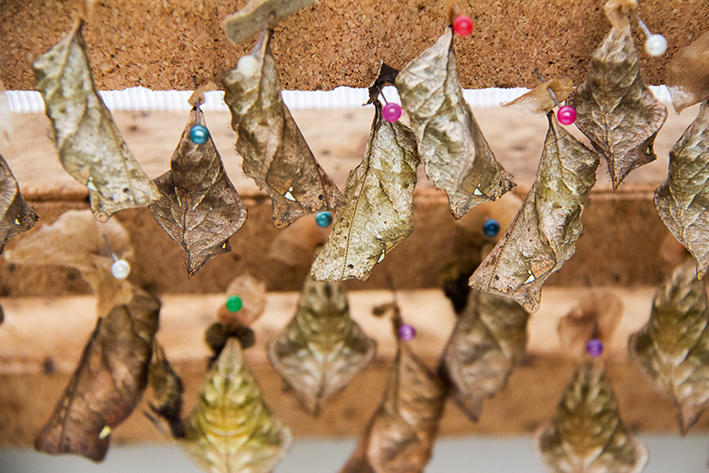 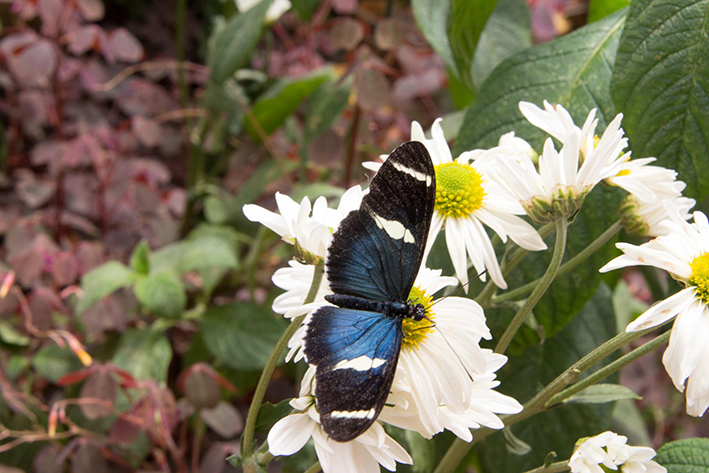