Our planet is home to many natural treasures, some more well known than others; Some within reach of many travelers, and others a little further out of reach. These are the places that invite you to photograph wonderful landscapes or to observe eccentric specimens of unlikely wildlife.

It is a fact that around the world Ecuador is recognized for its Galapagos Islands, declared Natural Human Patrimony, about four decades ago, by UNESCO. 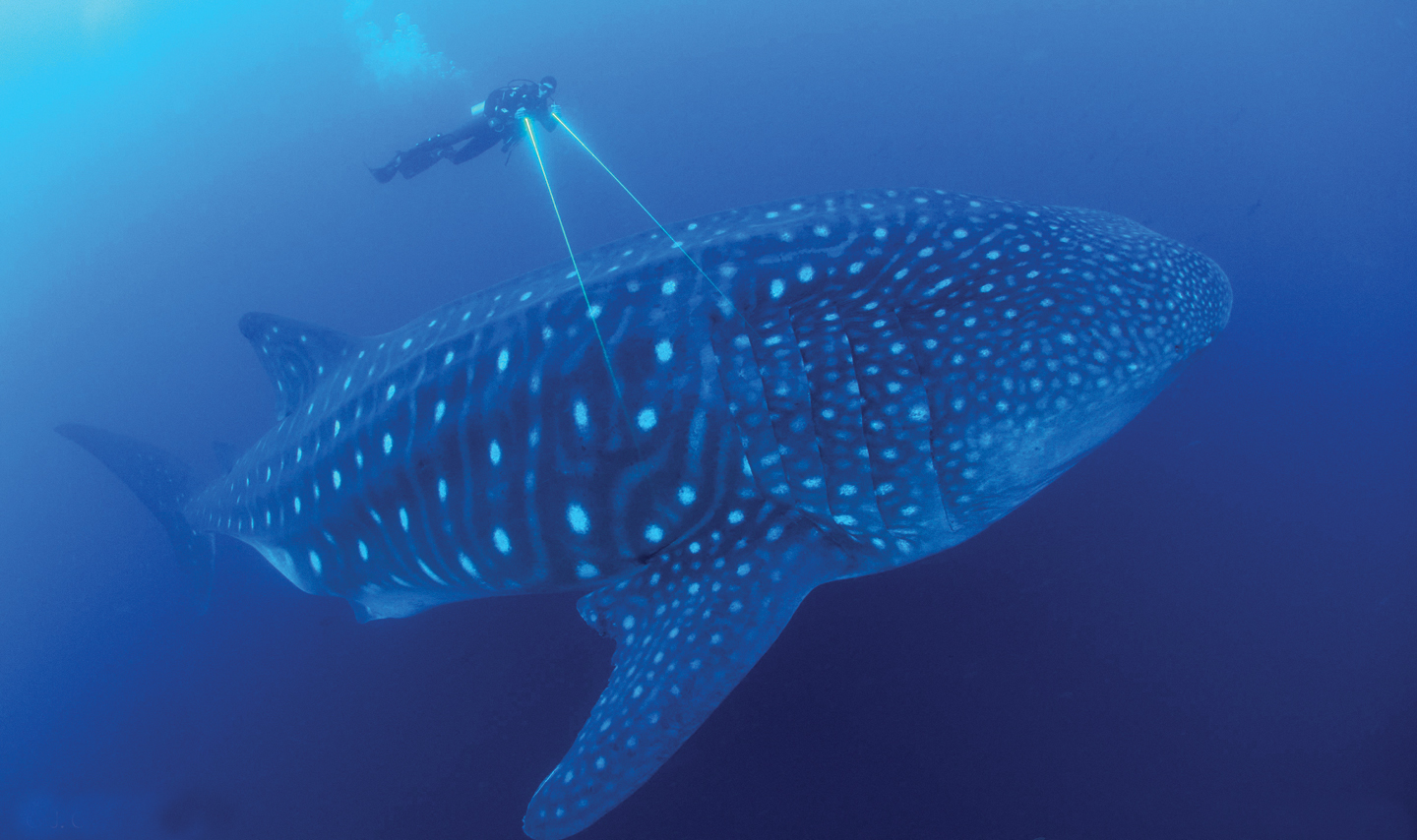 Its not just the environment that gives you the feeling of treading on an enchanted paradise that has been the star of countless stories, but also the spectacular marine and biosphere reserve that surrounds you at every turn. The islands are the setting for amazing sunsets, with their perfect white, red or even black beaches, the small colored fish performing synchronized shows in the shallows.

This is our treasure. A millennial place that has overcome the passing of time, Galapagos is the stage for visitors to indulge in the natural perfection that the islands proudly show off.

As reported in the previous edition, the Charles Darwin Foundation (CDF) has worked for several decades, “in close collaboration with the Galapagos National Park Management (GNPM), the government’s main environmental authority in the province; Contributing to the protection of the islands’ natural resources and providing scientific results for the conservation of this living laboratory, “ accourding to Arturo Izurieta, Executive Director of the CDF. 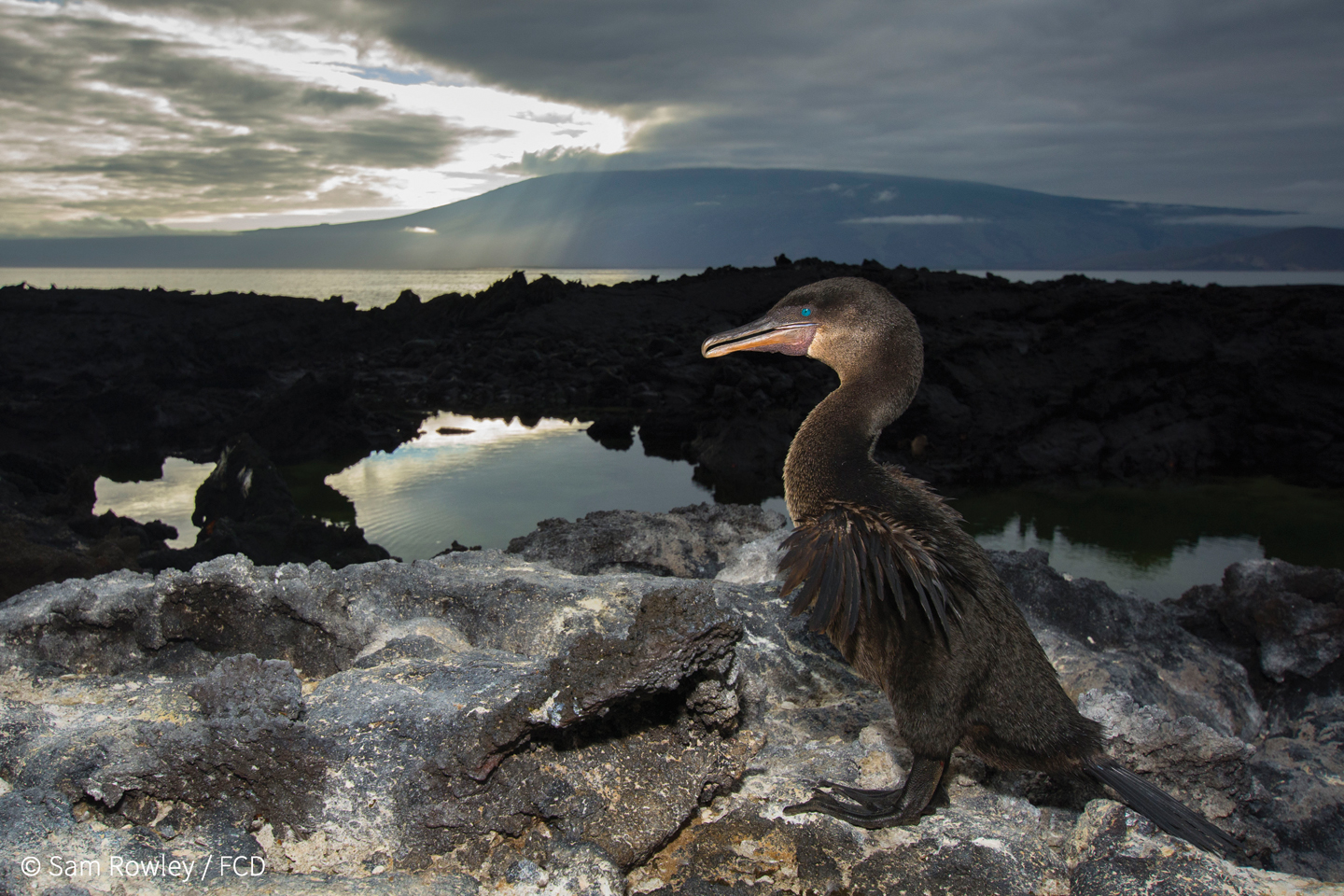 The Galapagos Islands have an incomparable marine richness due to the confluence of different marine currents that favor the life cycles of a wide variety of organisms. The Humboldt stream, of cold water that arrives from the Antarctic with waters rich in nutrients; the Cromwell current, rich in oxygen and nutrients; The warm water from Panama, all combined with the El Niño system, converge to favor a great diversity of species, definitely worthy of admiration.

“Sharks, rays and the abundance of deepwater and pelagic species, such as schools of palometa, snapper and even killer whales, are great attractions for marine tourism,” states Arturo. For example, a Marine Sanctuary was established between the Darwin and Wolf islands in 2016, which has the highest reported abundance of sharks in the world, including hammerhead sharks, endangered species, and whale sharks in gestation.

According to a study by Dr. Pelayo Salinas de León, of the Charles Darwin Research Station, and Enric Sala of the National Geographic Society’s Pristine Seas Project, the average fish biomass is 17.5 tons per hectare, double that of the second reported area with great abundance of these same species, located in Costa Rica. The area is also home to the last coral reef of the Galapagos marine reserve. 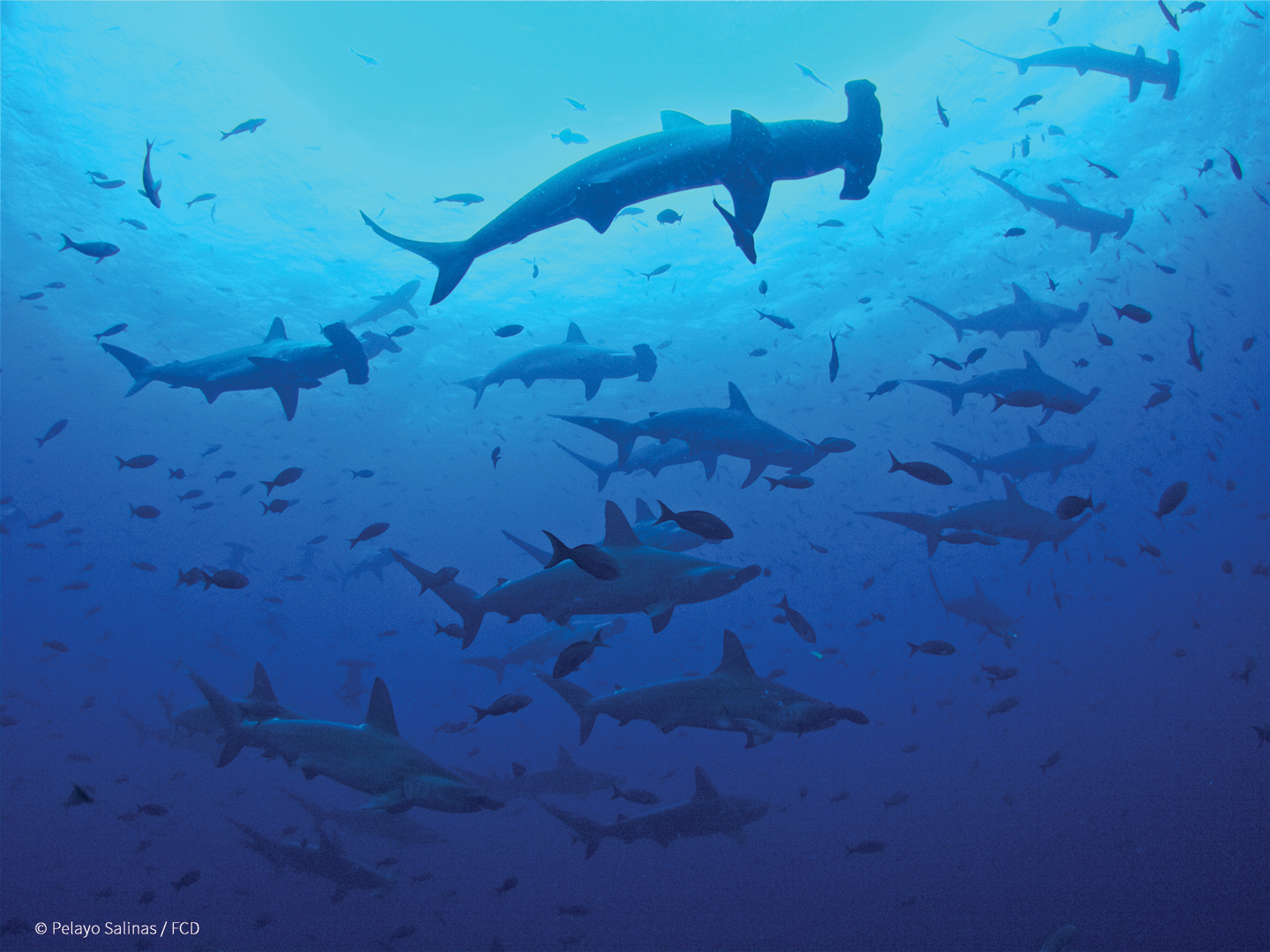 Another study by the Pristine Seas Project and the University of California, USA, estimated that each shark in the Galapagos represents about $ 5 million of revenue during its lifetime; In relation to tourism that mainly revolves around the diving industry.

Being so incredibly biodiverse, Galápagos is highly vulnerable to human damage. So much so, only 1% of the land area of the islands and less than 0.001% of the marine area are available for people to visit, according to Arturo. These percentages add up to a total of 160 visit points that include rich landscapes and the chance to get up close and personal with hundreds of land and marine species. There are also pristine islands in which there are no visit sites at all, such as Marchena and Pinta. More than a hundred islets exist, whose topography makes a landing impossible; these are highly sensitive environments that would be affected negatively by human presence.

“With the growth of tourism operations the Galapagos National Park has established itineraries for the visit sites, in addition to requiring a trained guide to accompany each group of tourists. Now any cruises, regardless of their size, must comply with set itineraries of 15 days, that is, week ‘A’ follows one circuit and ‘B’ another, ensuring that the impact of each boat on the area is experienced only twice a month. Each boat has their programmed time at each site, so they don’t overlap with groups of passengers from another boat. As such, the impact of frequent visits to the sites is greatly reduced, according to the Executive Director of the CDF. “During the set visits we cross the most representative points of the Islands, where we can observe magnificent flora and fauna”

The knowledge about the protection work carried out by the CDF plays a significant part in the contribution of human and economic capital, since the management carried out by the Foundation is based on donations. CDF has been working in the Galápagos since 1959, providing scientific knowledge and technical assistance to ensure adequate care and conservation of this national treasure.