What kind of tourism can take place in the city?

Cuenca should be catalogued as a multiple destination city due to its huge offer in terms of activities. We can enjoy beautiful natural areas such as the Cajas National Park, agroecological groves in San Joaquin; projects of experience-based tourism such as Kushiwaira in Tarqui, or the different routes within the historical center of traditional neighborhoods, markets, museums, heritage buildings, handicrafts, among others. In fact, Cuenca was named the number one adventure destination by the Outside Travel Awards magazine.

What months are considered high season for tourism?

For foreigners, specially Argentinians, January, February and March are high season. June, July and August are preferred by Northamericans and Europeans, mainly French and German; during this period the main attraction is the Corpus Christi celebration. The months of October, November and December move national tourism massively, which is attracted by Foundation Day celebrations, Pase del Niño: (Passing of Baby Jesus) and
New Year´s Eve.

The Historic Center is one of the most emblematic areas and it has experienced a fast development in the last years. Parque Calderón (Calderon Park), Parque de la Madre (Park of Mothers) and Calle Larga concentrate the highest flow of tourists, sharing the stage with the route of museums and the route of churches, together with heritage houses form the Historical Center. Another route which is much visited is that of parks: San Blas,
Calderón, Plaza de las Flores and San Sebastián.

In tourism, which are the main lines of emphasis in Cuenca?

The tourism infrastructure is the city itself, all improvement projects are of great support to the tourism industry. Nowadays tourism is a fundamental activity of economic and integral development through which we encourage the protection of our natural and cultural heritage, and we foster our traditions. The emphasis of promotion is set through several strategies to promote destinations such as participation in fairs, familiarization trips for travel agents and press representatives, and business round tables. Thanks to the collaboration of the Municipal Foundation Tourism for Cuenca (Fundación Municipal Turismo para Cuenca), we work on campaigns to promote the city; one of the most emblematic ones is “Conoce tu destino”(Meet your destiny), with results that have exceeded our expectations.

What is the proportion of national and foreign visitors?

Tourism shows a very high level of professionalism; this along with new communication technologies and the rapid development of this activity, makes Cuenca a city with a tourism vision of great scale. According to data provided by the tourism information offices (ITUR) in 2013, 60% were foreign and 40% national. This information does not show the total of visitors but only those who request information. 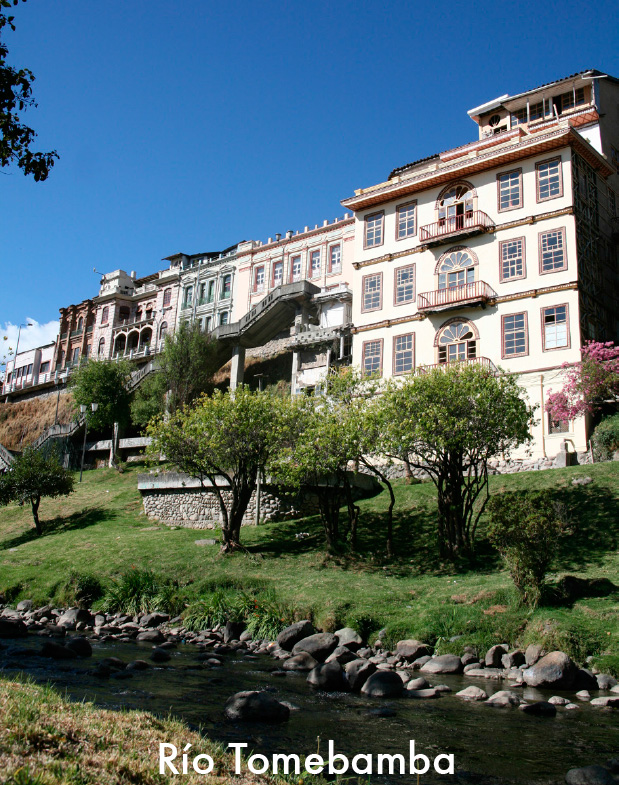 What is the tourist profile?

How many jobs are generated in the city due to tourism?

Using the hotel business as an example, Cuenca opens one new hotel per year. Each one creates a minimum of eight direct and 32 indirect job openings.

Which elements influence to consider Cuenca one of the top cities for retirees?

The geographical area where it stands is pivotal for it being considered a city to retire; it is located in a valley crossed by four rivers, which provides a magical touch for exceptional rest and leisure. It is important to mention the quality of the basic and health services we offer, the rational level of living expenses we enjoy, and above all, the hospitality of our people.