BETWEEN THE SUN AND THE MOON

Perhaps the most attractive feature of a trip to the ruins of Ingapirca is that you find in one place remnants of two distinct cultures. Ecuador´s top archeological site was previously inhabited by the Cañaris and the Incas before the Spanish conquest early in the 16th century. 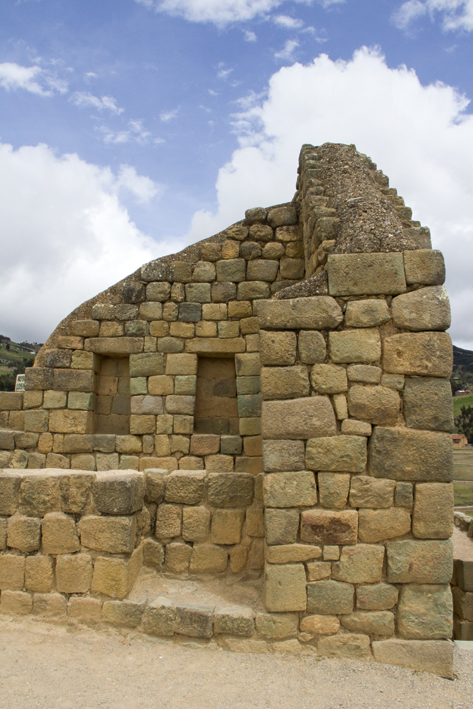 Temple of the Sun

Originally this was Cañari territory. The Incas arrived and vanquished the Cañaris during the 15th century. Nevertheless, the Incas conserved the original Cañari buildings and so today both cultures are evident in this site. A guide leads the tour, always following clearly marked paths.

The first stop is Pilaloma in the original Cañari area. A peculiar construction method was used here. They employed river stones joined by special glue, as strong as cement, called “quiyujaca”, “quiyu” means yellow and “jaca”, mud. The river stones are the clue to identify the first tomb that belongs to the Cañari culture. Eleven human skeletons were found here. One of them was apparently an important priestess who was buried alongside her ten servants. The shape of the tomb is circular, representing the moon, the Cañari God. 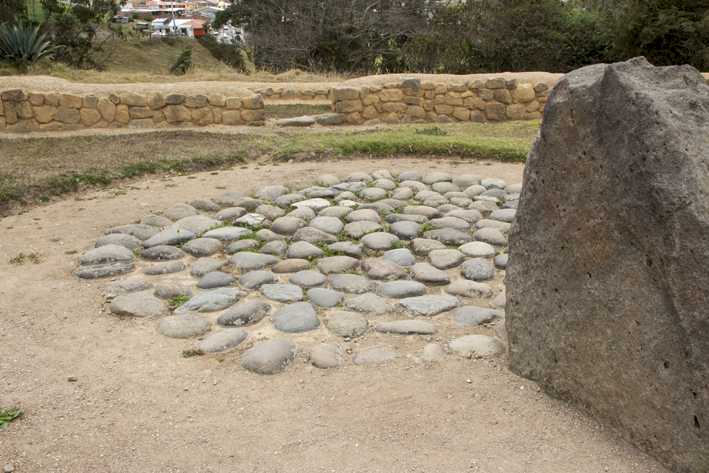 We stop to gaze at a large stone with cavities that served as a calendar. Rainwater would fill these twenty eight cavities. At those times, the Cañaris could see the moon, the sun and the stars reflected on the water´s surface. This information was used to reckon the seasons for planting and for harvesting. Archeologists speculate that this stone was also a reproductive calendar because the number of cavities matches the number of days of the female cycle. This theory is based on the indigenous belief that both women and soil are simultaneously fertile because Earth is feminine. 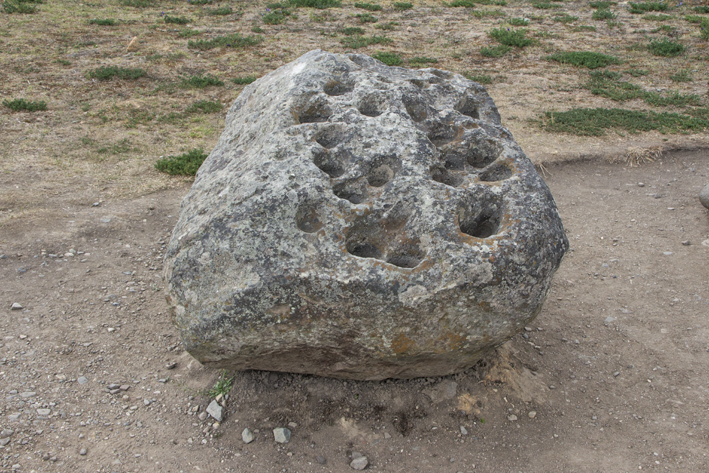 The ritual baths are an important part of this site. The baths were placed on the path to the main area, so a ritual bath was a necessary step to purify body and soul. In the frontal part of the baths there are two half circles where, while still standing inside the Cañari area, the Inca space can be seen. Each half circle represents a different deity, the smaller one the Cañari´s moon and the larger one the Inca´s sun. This area was also used as a sacred storage space for corn and San Pedro. A system of aqueducts carried water to the ritual baths and irrigated the sacred crops. 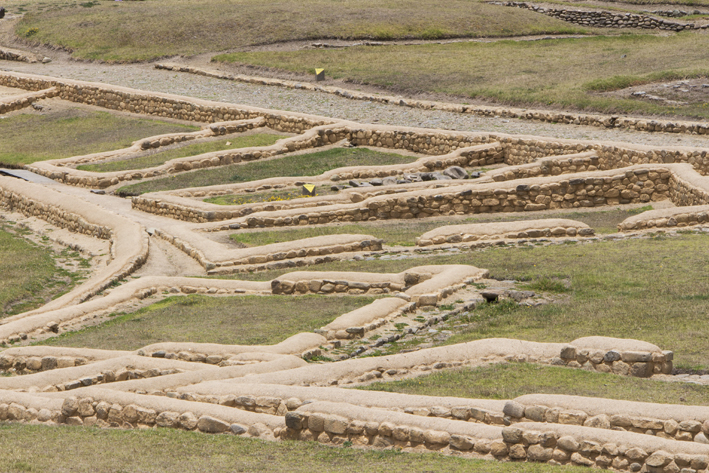 The tour moves forward. The Cañari culture recedes while the Inca one comes closer. We approach the building that was the most noticeable one from the moment we arrived. It stands above the rest, the Temple of the Sun. 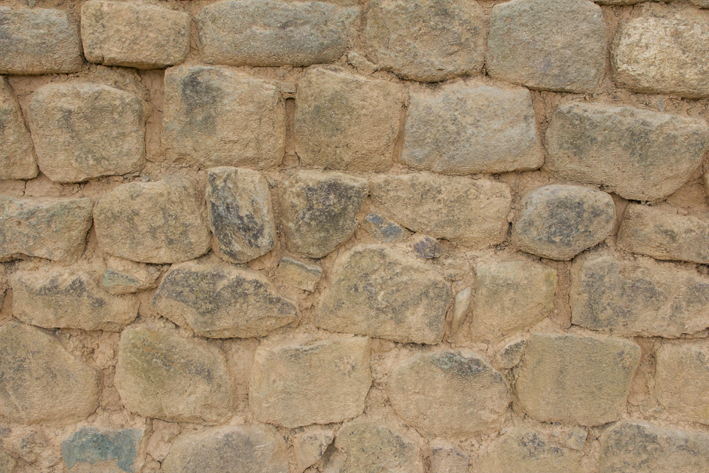 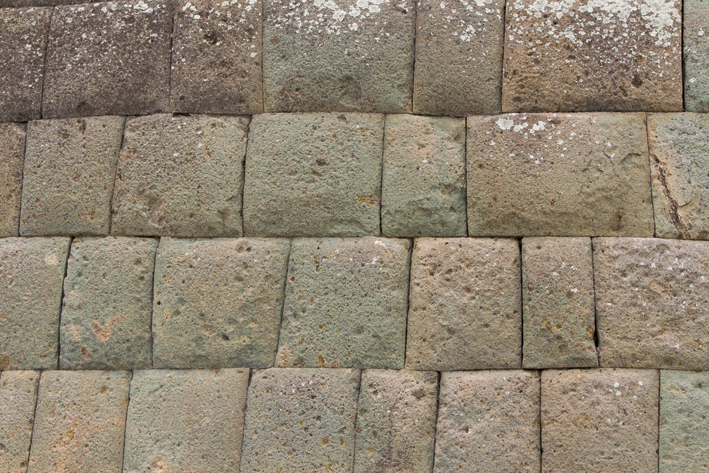 The tourist path goes by the stone yard where you can appreciate the Incas´ intricate carving of each stone so that it would fit perfectly with other stones. In fact, one of the remarkable features of Inca engineering was that, without using mortar, stones fit so perfectly together that not even water could filter through. 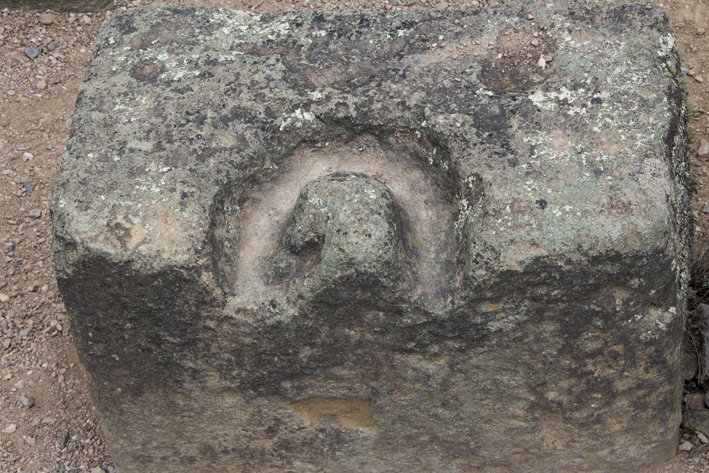 On the lower Temple level there are five clearly marked areas that were living spaces for the Sun Virgins. These young women were led by a wise older woman, known as “Mama-cuna”, who taught music, dance and art, training them to perform the rituals in honor of the sun. 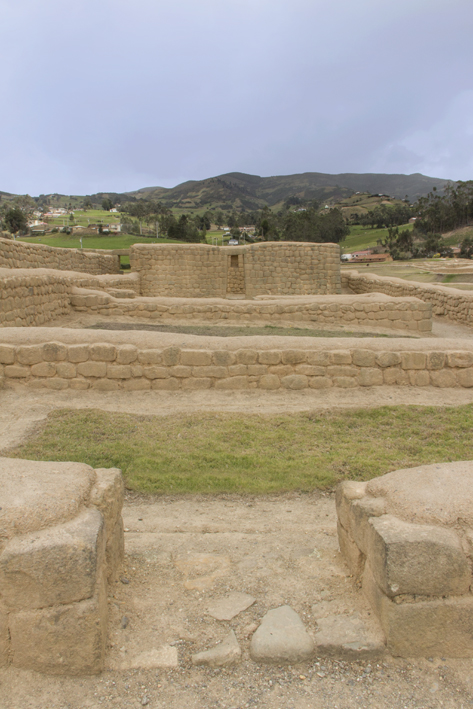 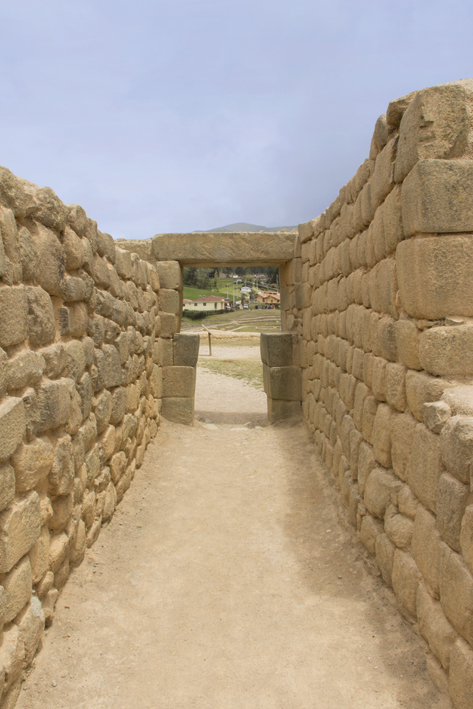 For the last tour stop, we walked up to the most sacred part of the site, the Temple of the Sun itself. Here the Incas maintained a constant communion with their deity. The temple has a main entrance and two false ones. Upstairs, two rooms were built with a view to the sunrise on the east and the sunset on the west. 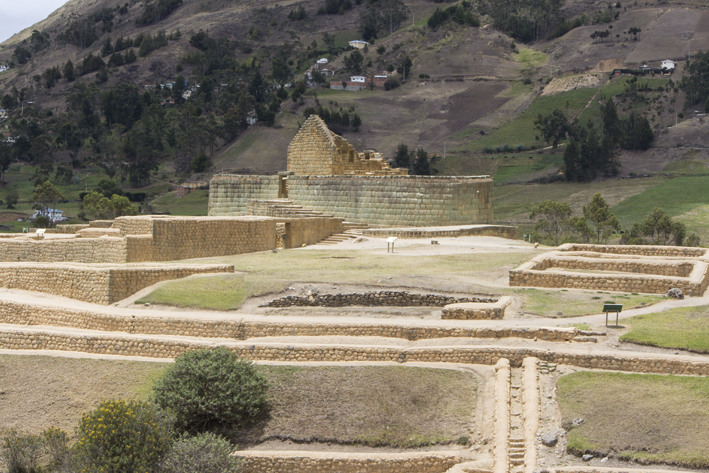 Temple of the Sun