Many heritage buildings, monasteries and palaces located in historical centers have lost their original reason to exist, thus becoming ideal spaces to be granted with a second use focused on society benefit. One of these buildings, which maintains large proportions and open spaces, is the building in which the Banco de Descuento in Guayaquil functioned until the 1980s, and today, thanks to successful initiatives, has been converted into the Library of Arts, the greatest in its kind in the country.

Unesco states that a library is a “living force of education, culture and information, and an essential agent for promoting peace and spiritual values ​​in the mind of the human being”. Apart from being a space of knowledge, it has the mission of protecting an unquantifiable legacy for new generations. Public libraries are spaces that every society must guard to remember the past, to acknowledge where we come from and where we are headed, to keep in mind wonderful days and learn from yesterday’s mistakes to avoid repeating them tomorrow. 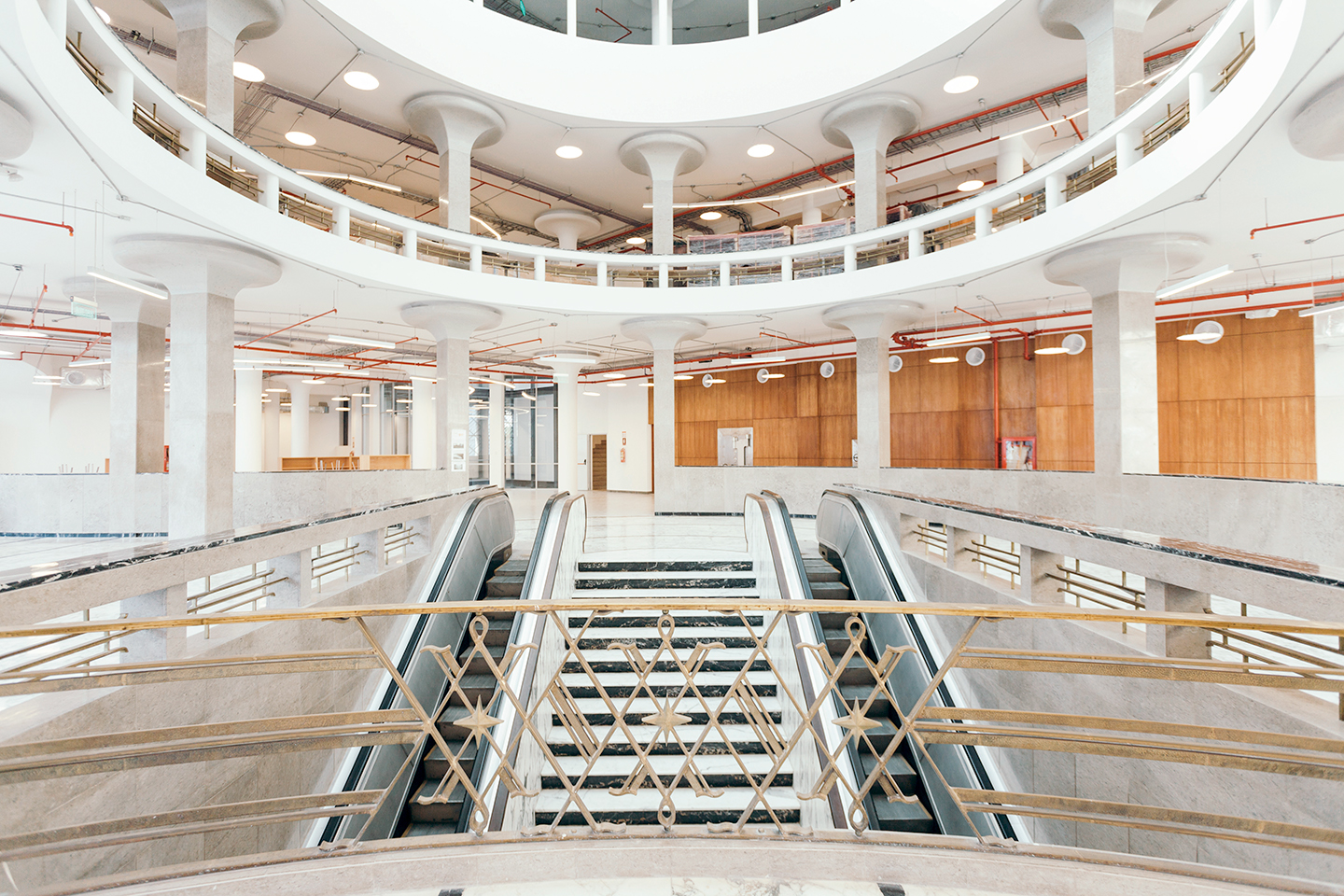 The building was designed by Czech architect Karl Kohn, and built in 1954 with the most modern techniques of the time, thus revolutionizing traditional architecture processes. It was built in slightly more than 5,000m2 with façade that shows a rectangular structure with long columns located very close to each other, that reveal large concave figures and round shapes in the inside, such as the upper part of the columns that hold the building.

This architecture, by itself, accounts for an era and is fascinating to the human eye due to its large dimensions. Walking through this building, declared a Heritage Site by the National Institute of Cultural Heritage, is an enriching experience for the senses. From the historical point of view, it holds many first times: the first electric stairs of the city were installed, and also the first spherical dome with glass bricks through which most of the sunlight comes in. By the way, until now, it is the only one in Guayaquil.

The modern style with which the building was built fits perfectly with the Library innovative scheme. Visitors have direct access to book shelves, they can rest in one of the 486 sofas, armchairs and chairs deployed for their use, and will be attended by friendly personnel only if required.

The interior terrace allows visualization of the facilities center, its soul, from which different environments that host an infinite number of proposals emerge. The old vault was enabled to function as an auditorium with capacity for 24 people and maintains a heavy original security door. Soon, a restaurant and an art gallery will operate in these facilities.

The library jealously holds the well-known newspaper El Telégrafo´s Historical Archive, which is made up of more than 1,500 volumes. Dust and time have left their mark; the wording and quality of printed photos reflect past years, and a variety of articles take us into a discovery of Ecuadorian behavior from 1886 to the present. Historical, political, economic and social events are revealed in these millions of pages, drawing a line in time that is fascinating to review.

Contributions from other Ecuadorian and international newspapers are added to this wonderful collection, as well as copies of local and imported magazines of recognized reputation that circulated in our territory and today remain as real testimony from past days. More than five hundred rolls of microfilms with information on events that took place between 1884 and 1998, plus huge collections of printed photos, negatives, slides and also digital, are part of this historical mega-inventory that is now accessible to the general public. 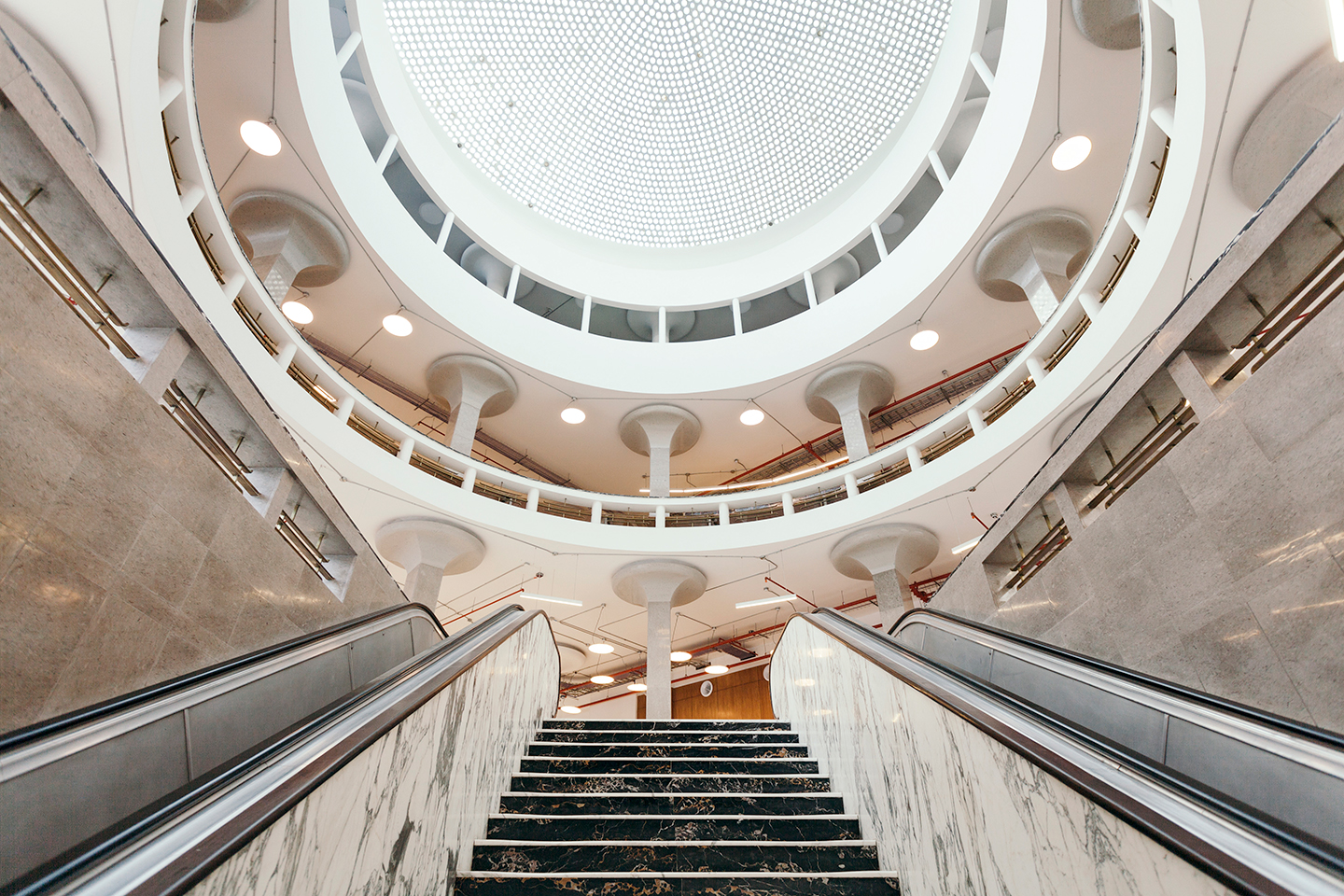 People of all ages are welcome, because inside areas have internal divisions designed to meet of different audiences aspirations. Children have an exclusive area on the ground floor, areas for general citizenship are on the first floor, and the third floor area is allocated for University of the Arts students while the fourth level is a research center. A place destined to paintings exhibition, an event center and a specialized historical archive are also part of the Library. 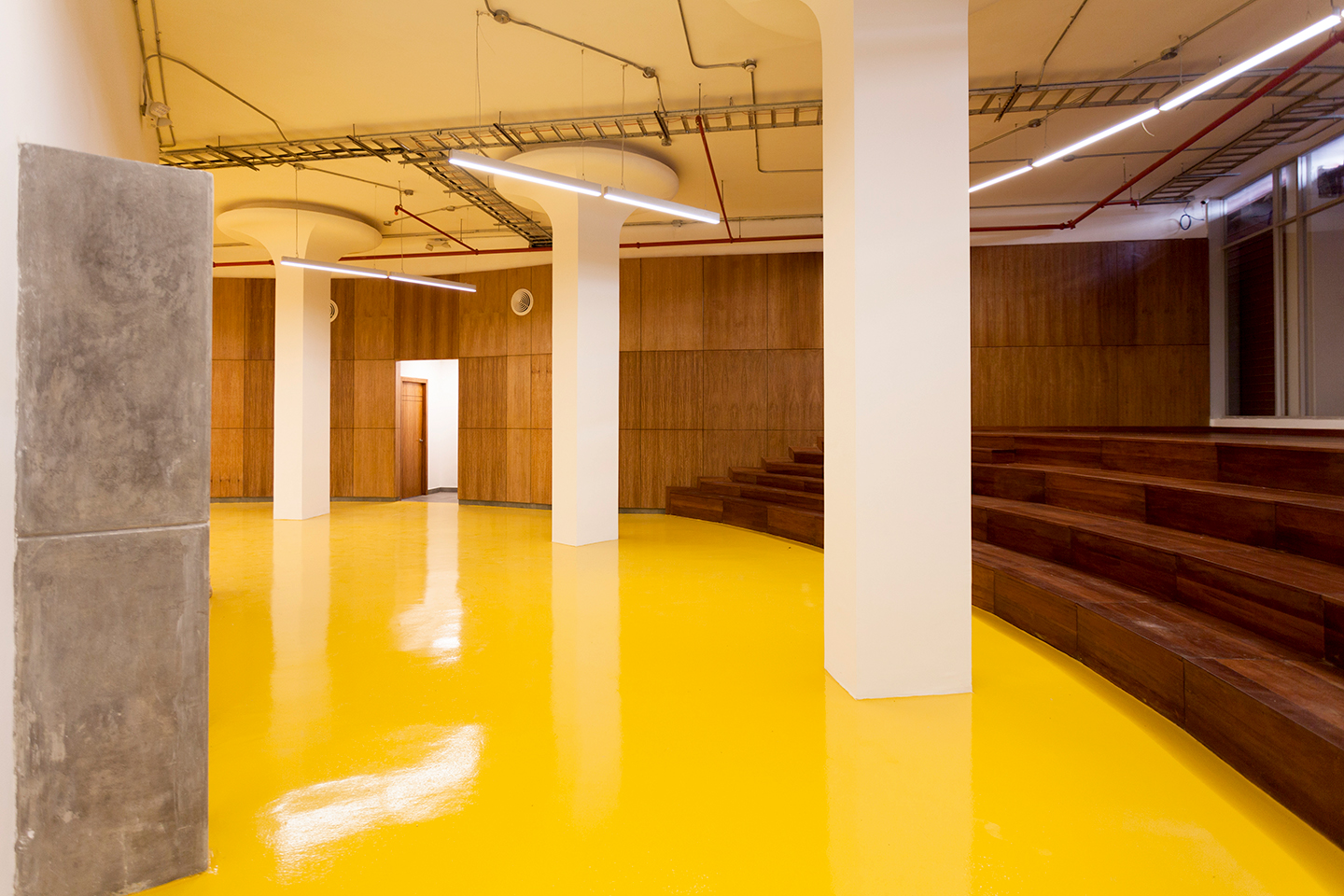 The Library of the Arts is an intrepid proposal to transform a heritage building into a cultural center, an adventure that required dedication and effort, as well as an investment of $ 2.6 million that were financed by the Inter-American Development Bank. As a renovation result, today Guayaquil is considered the leader city in cultural public spaces. 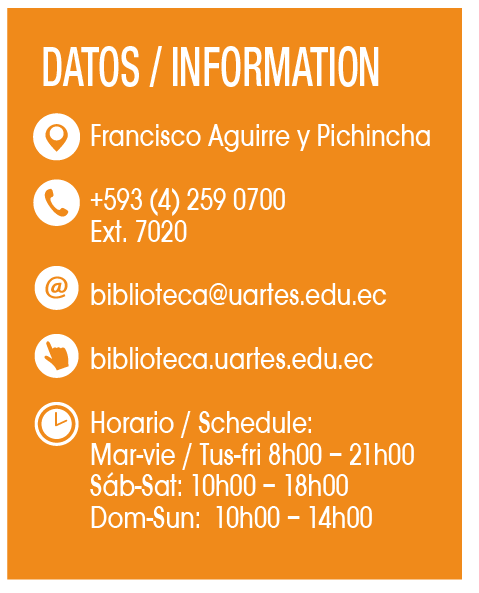