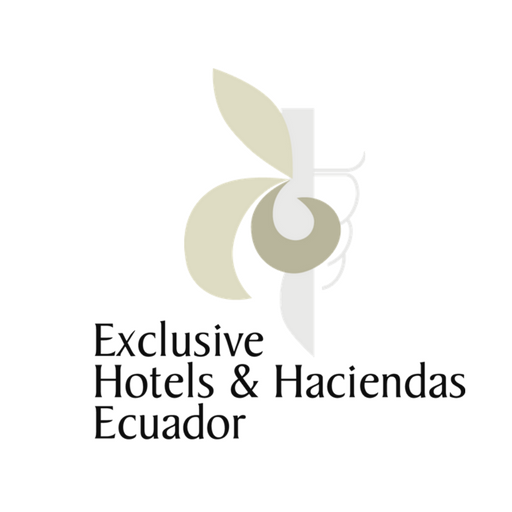 Escaping from Nazi Germany, French Dr. Frederich Ritter and wife Dore Strauch were the first settlers in Floreana Island. Their deeds were widely publicized in the media back in the day, picturing them as German hermits living in paradise. 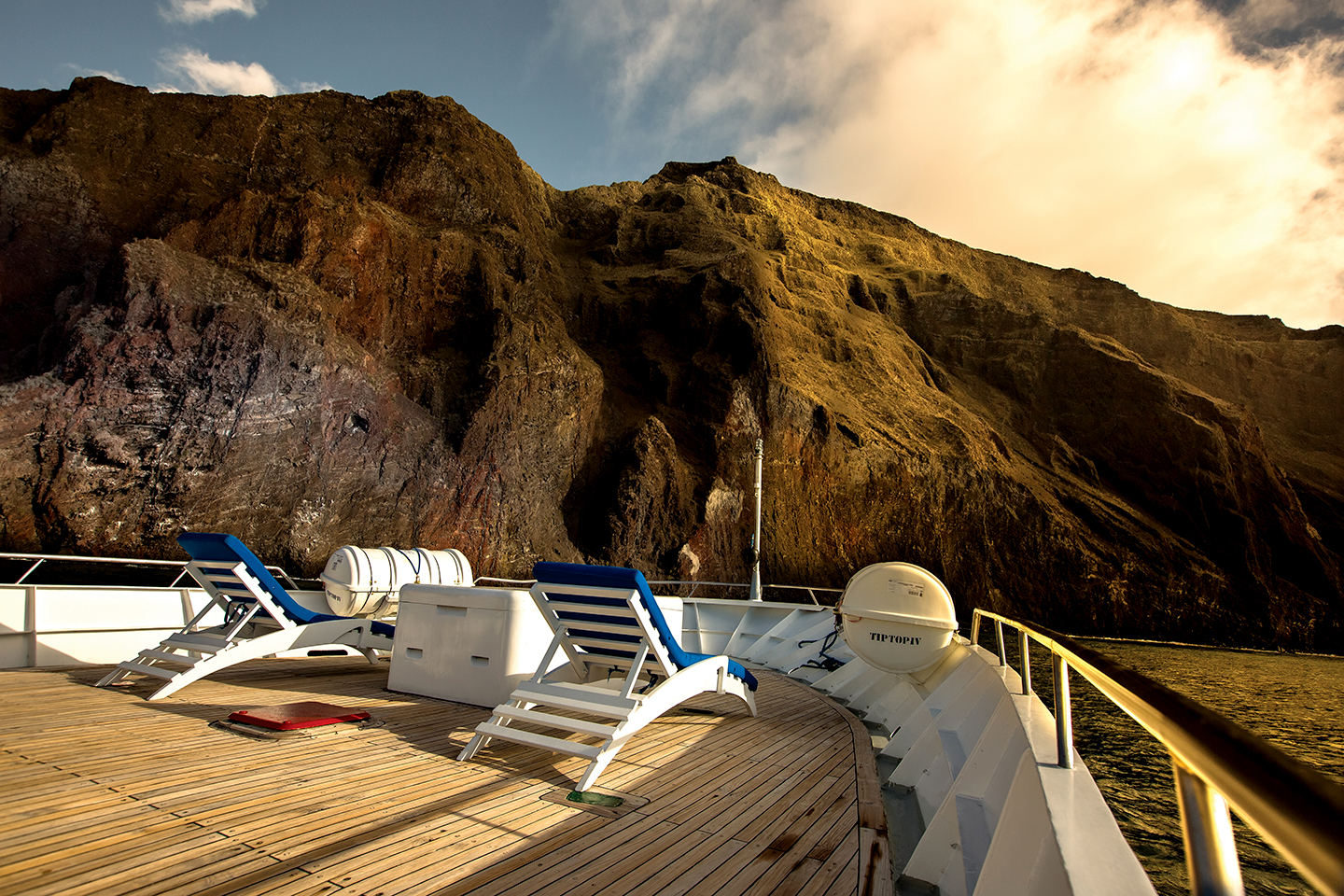 Born in Colon, Germany, June 12, 1904, published author Margaret Wittmer and husband Heinz, along with their stepson Harry, moved to Floreana Island in 1932 following the lead of Dr. Ritter and seeking sanctuary in paradise. Short after their arrival, a very unusual character appeared all of sudden in the scene calling herself Baroness Von Wager, with a two men entourage and a bigger than life purpose: to build a luxury hotel that would be called Hacienda Paradiso, and immediately acting as Floreana’s Island owner. 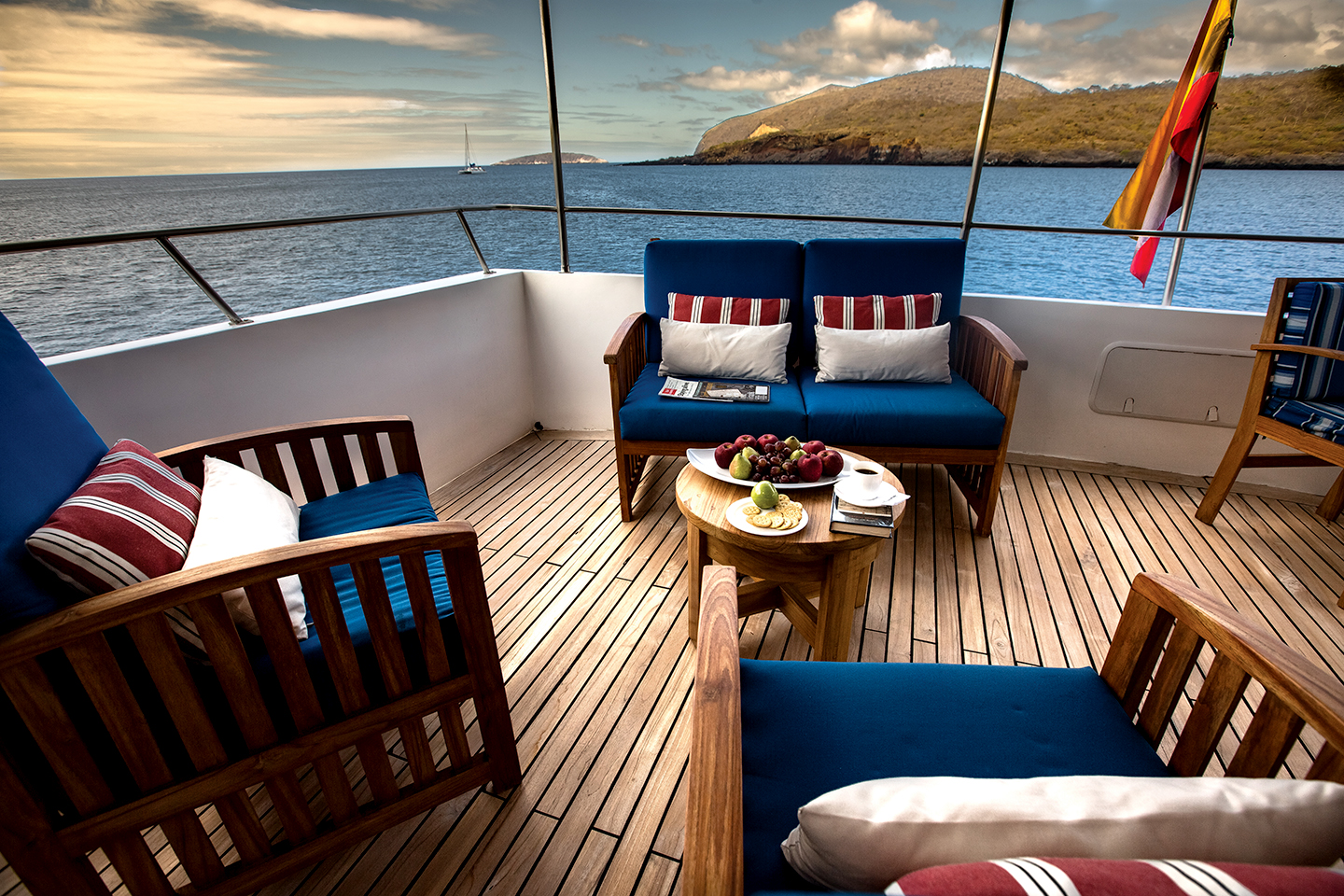 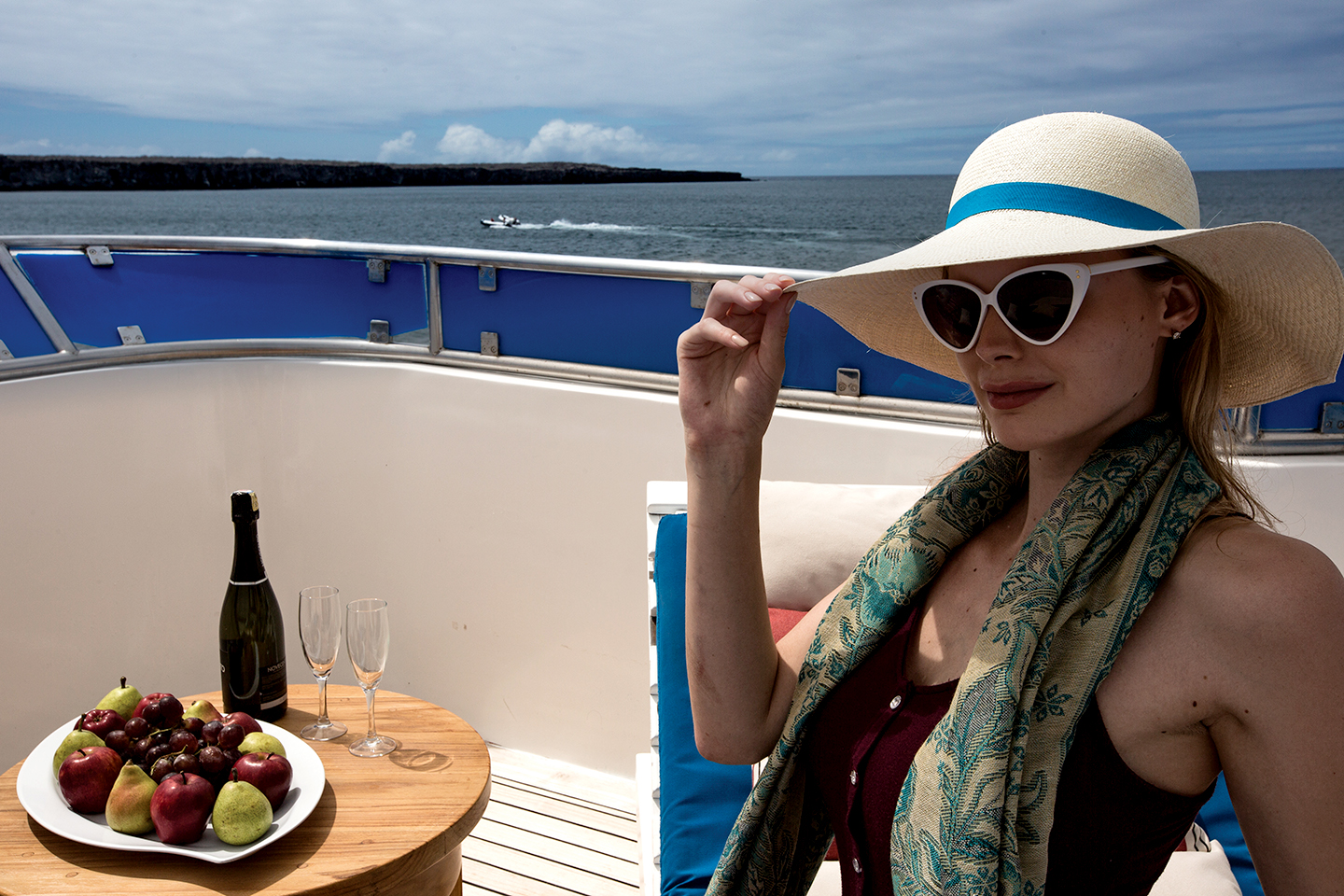 This triangulation of families and the seductive behavior of the so called Baroness, created the perfect plot for a Hollywood thriller which in fact has been portrayed in different books and documentaries, including the latest installment called the Galapagos Affair. 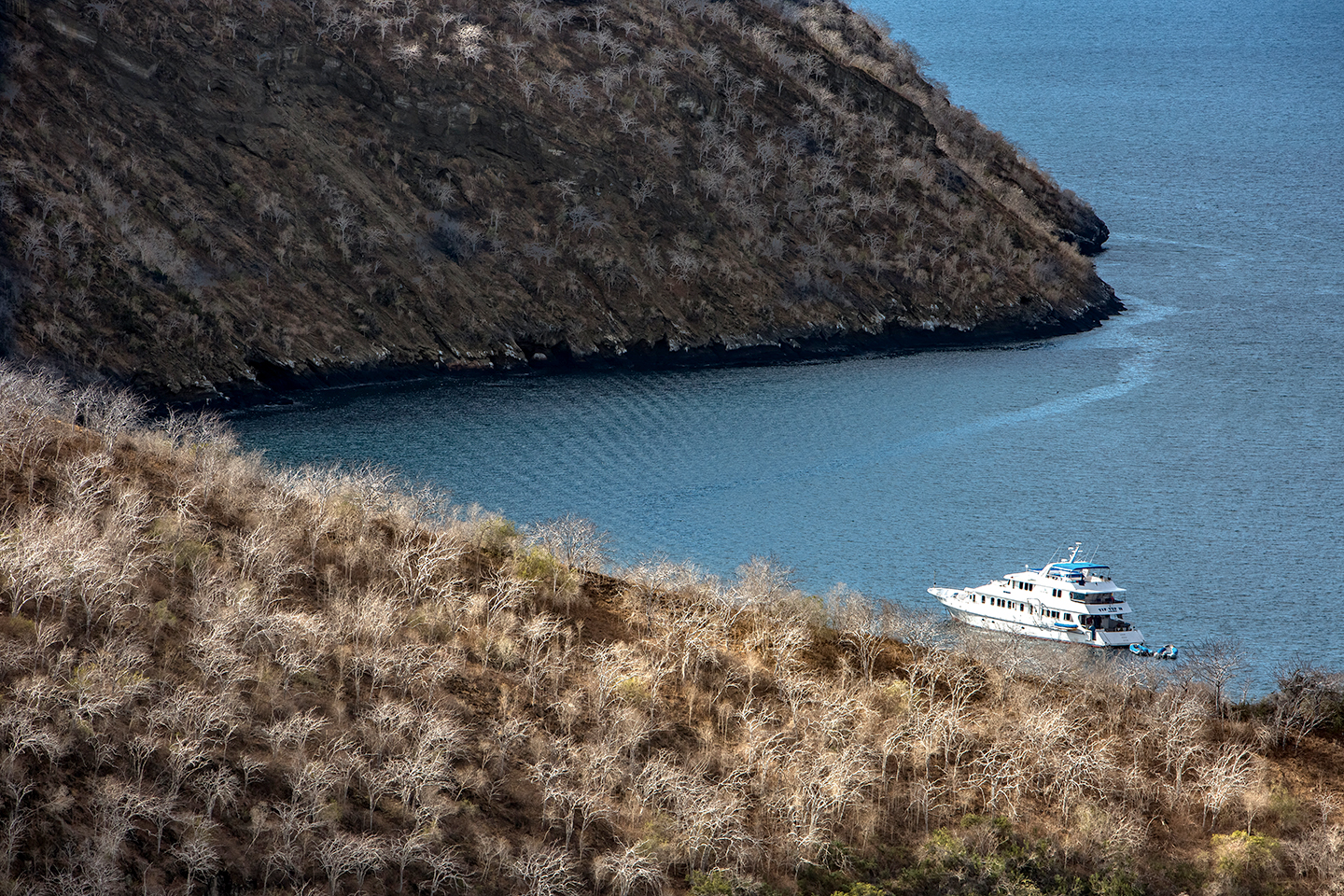 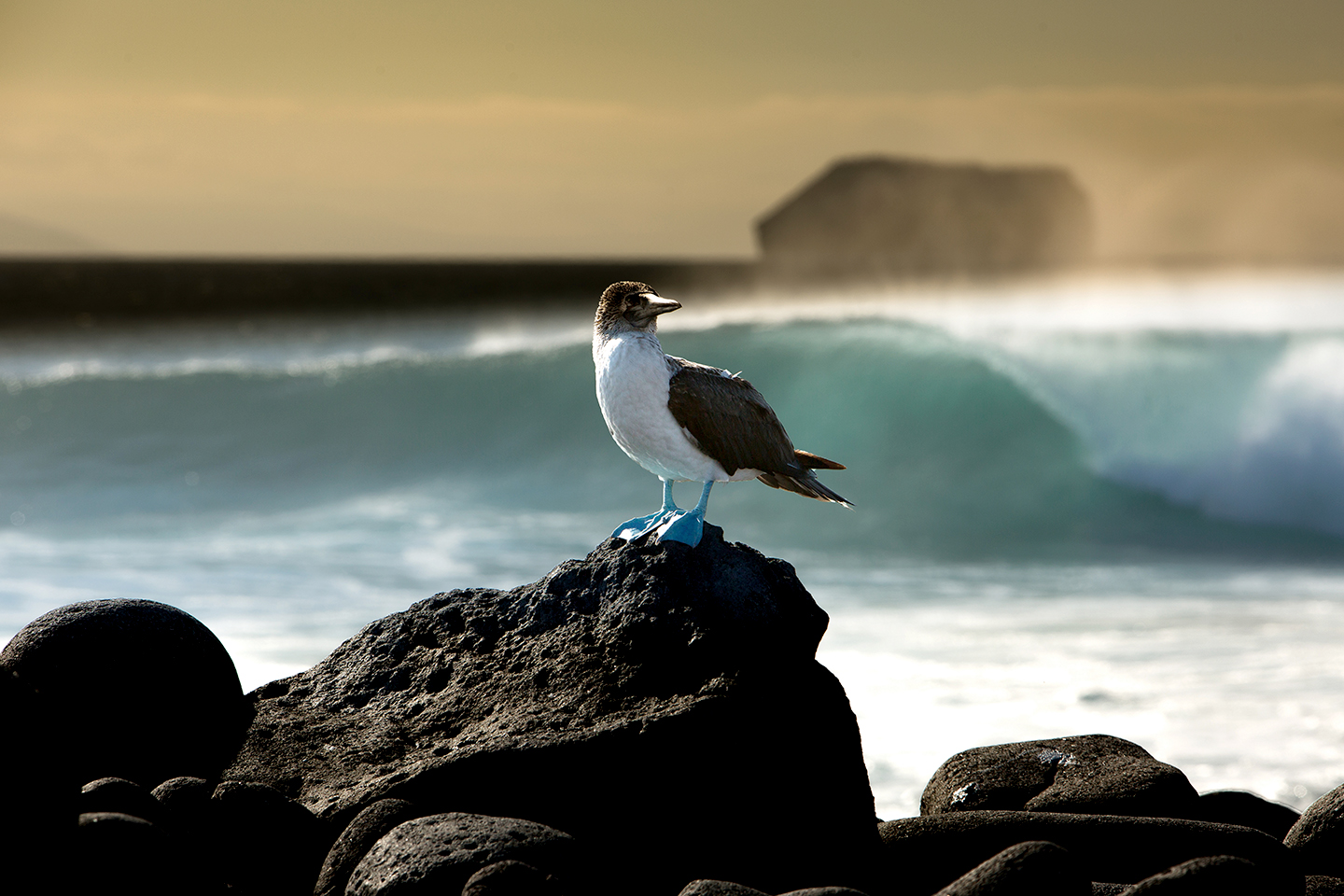 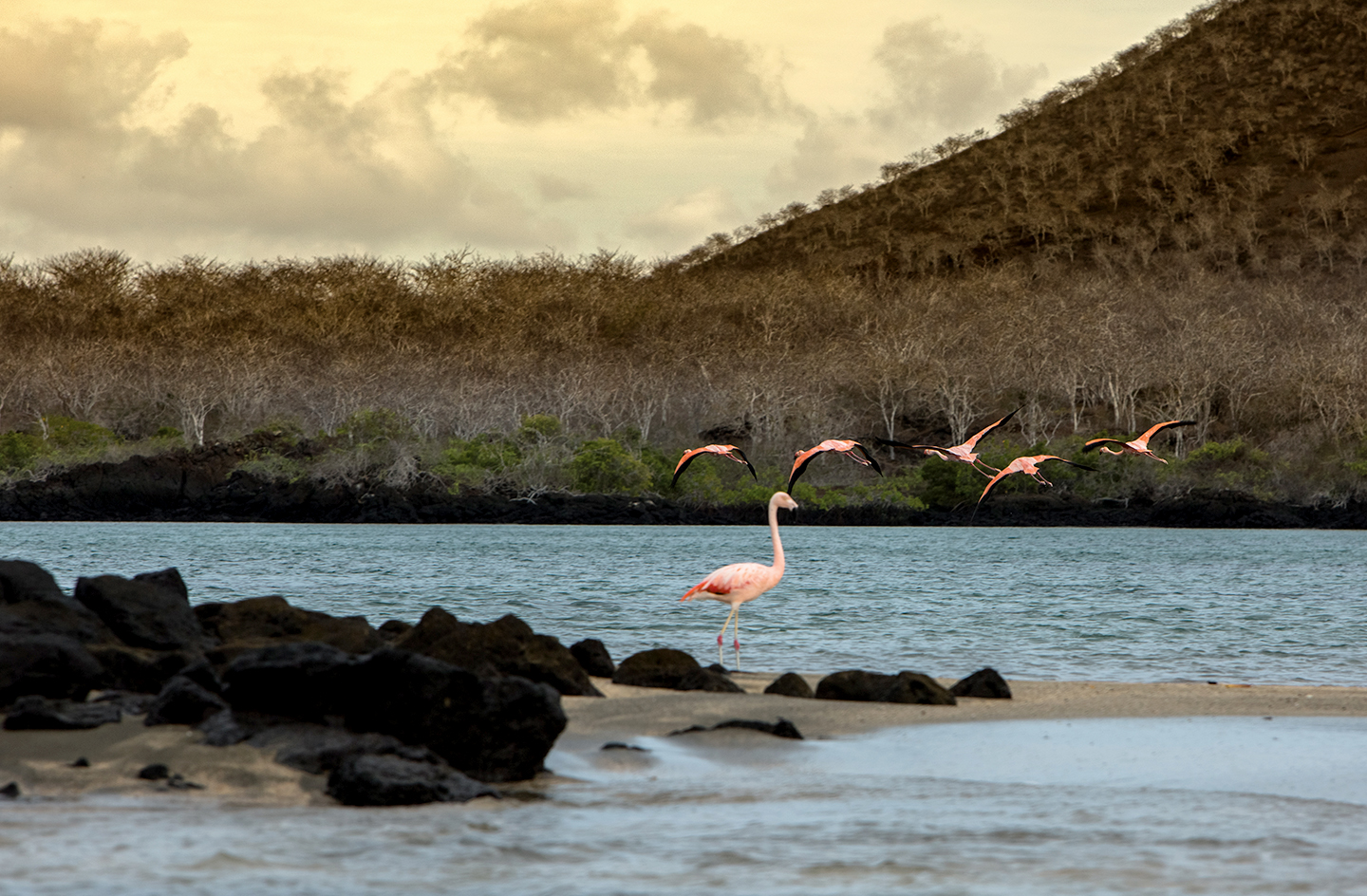 Much has been said about this time in history, but we can unmistakably comment that these forsaking islands, forgotten by God and the country, back in those days were not at all a paradise. In fact, they constitute very harsh living even today, since its volcanic origins and geographical secluded location does not precisely allow for modern commodities to be easily implemented. 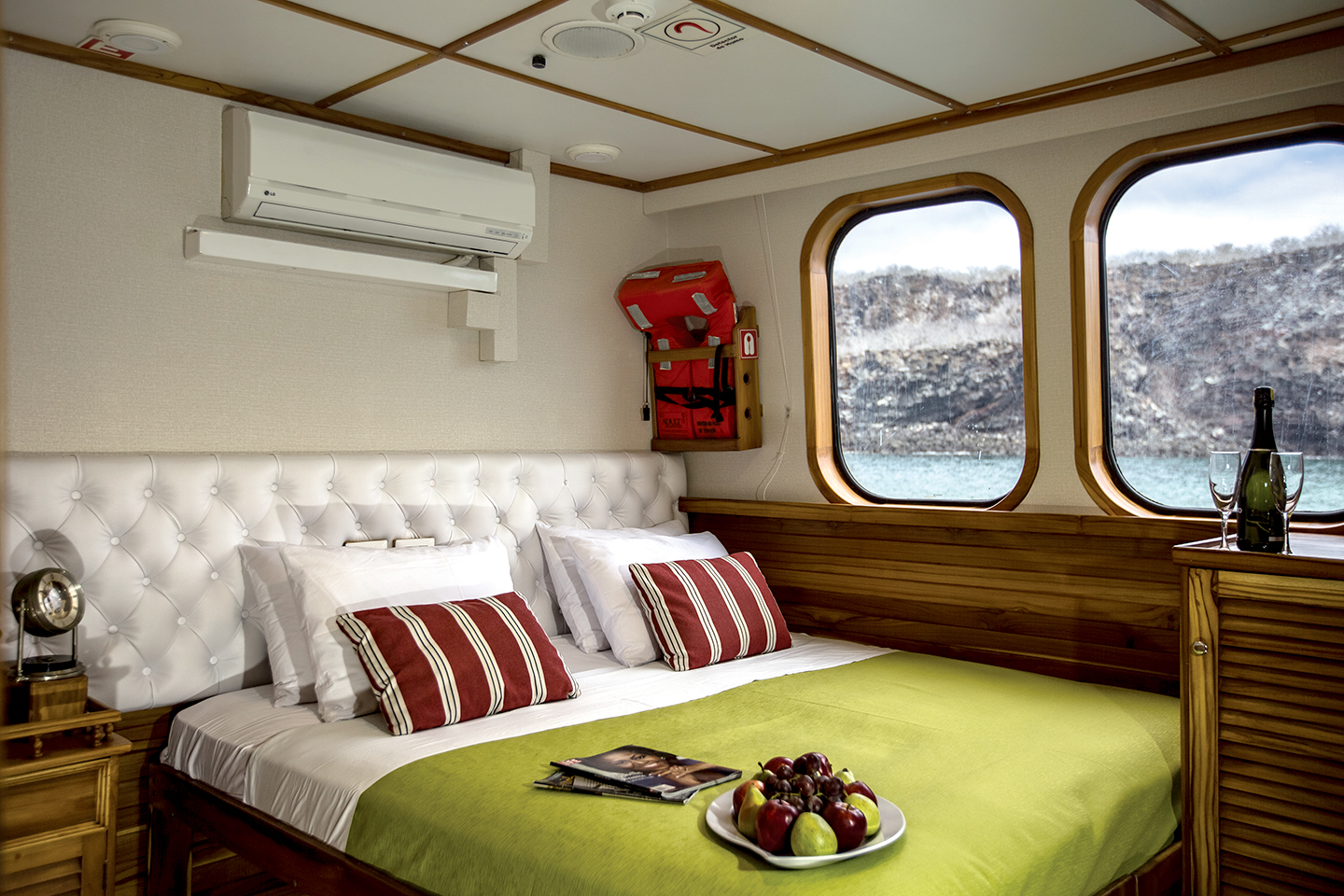 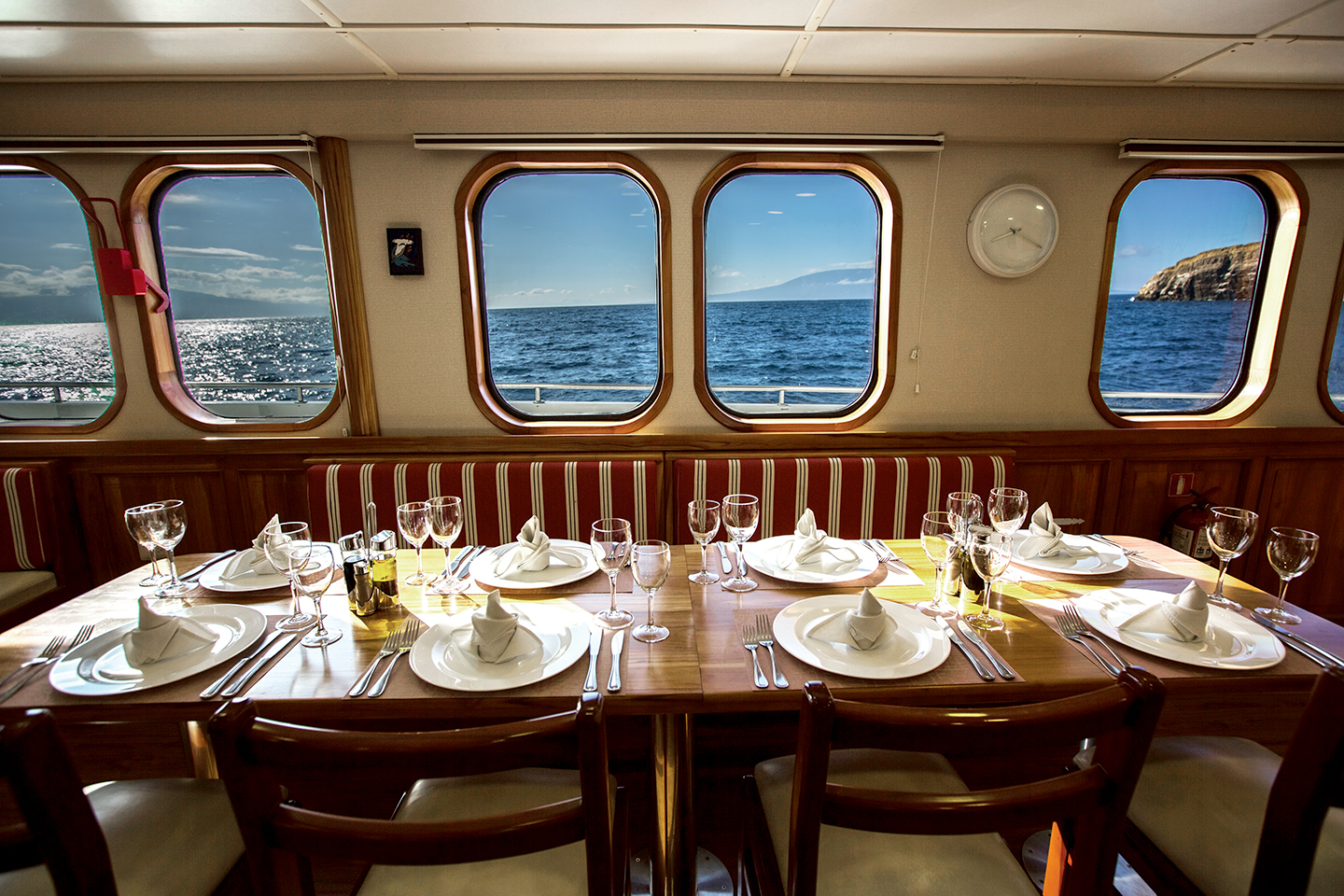 In a cave chiseled by his father’s hands on the harsh island rock of Floreana Island, Rolf Wittmer, Margaret’s son, is the first-born native citizen of the Island. At a very young age he built his first sailing boat with his own hands, which allowed him to properly fish and focus his efforts on transporting the newly arrived first tourists to the Archipelago. He became one of the first captains of the Enchanted Islands and an iconic reference in the world’s tourism industry. 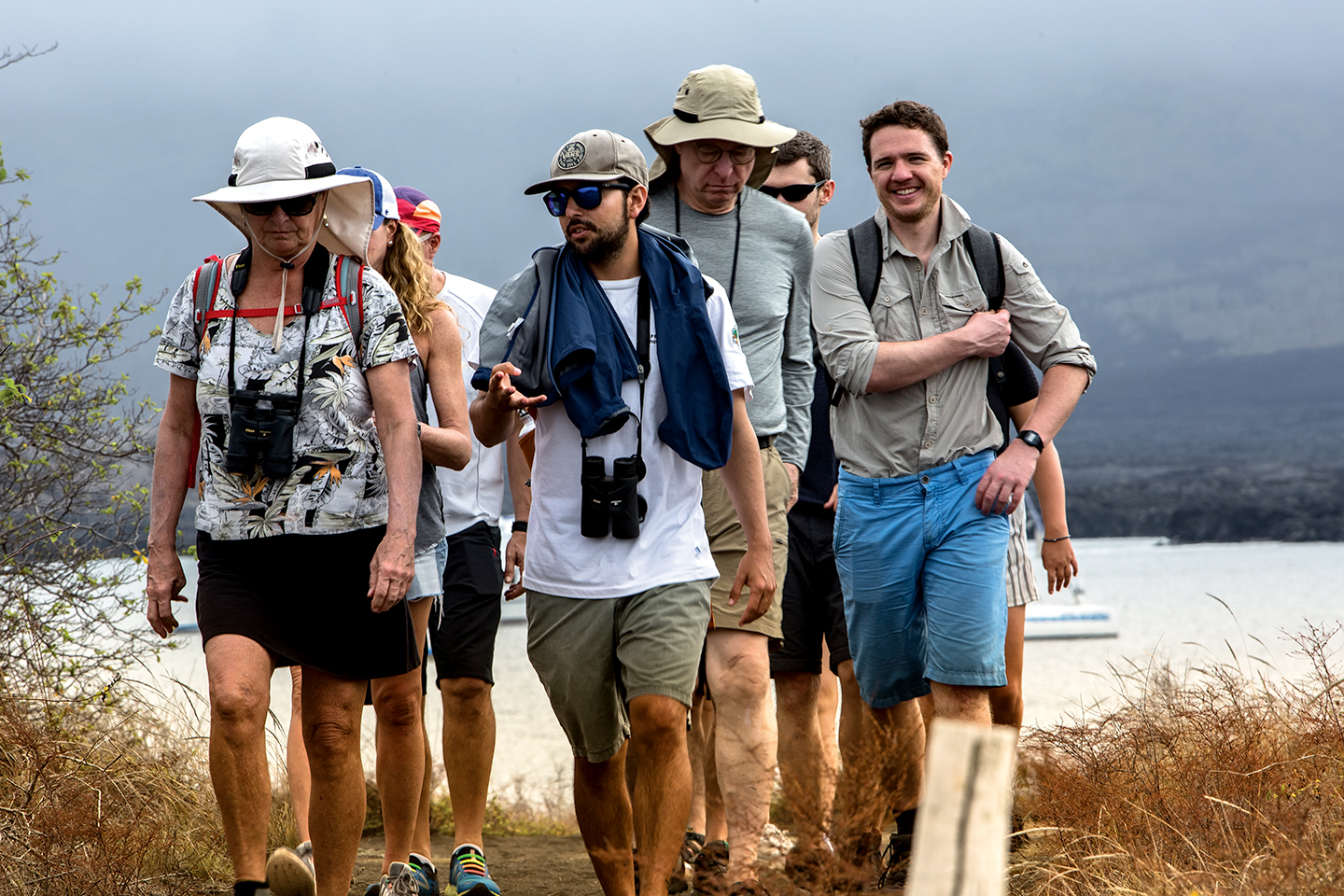 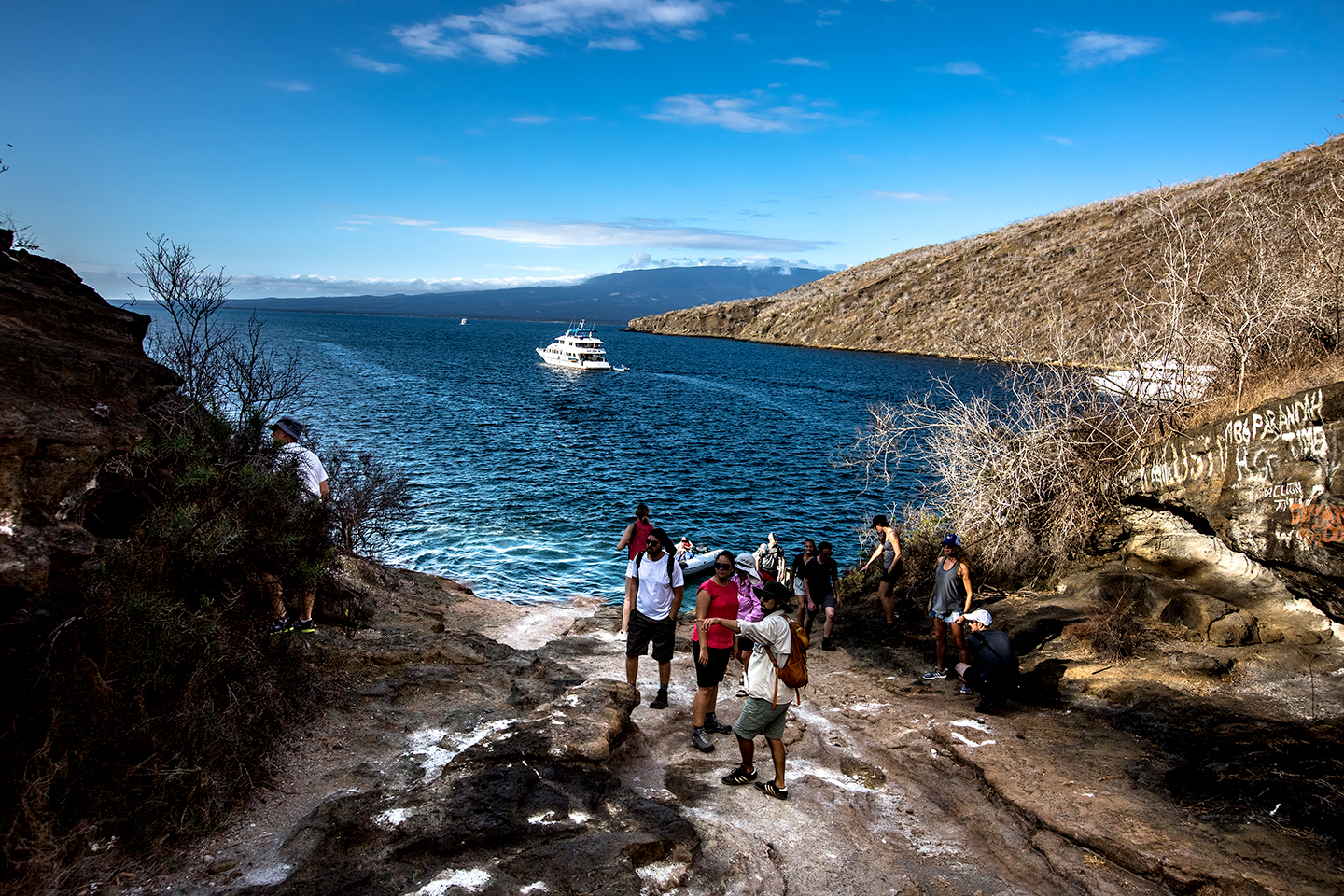 Constant and resilient efforts led him to build his first tourism vessel named Tip Top. Restless and determined Rolf continued working untiringly during the rest of his life to improve his tourism operation, and to guide his decedents into the family traditions and good work efforts, leading to today’s brilliant results of Tip Top fleet, integrated by Tip Top II, III and IV, first class tourist yachts that currently operate in the Enchanted Islands. 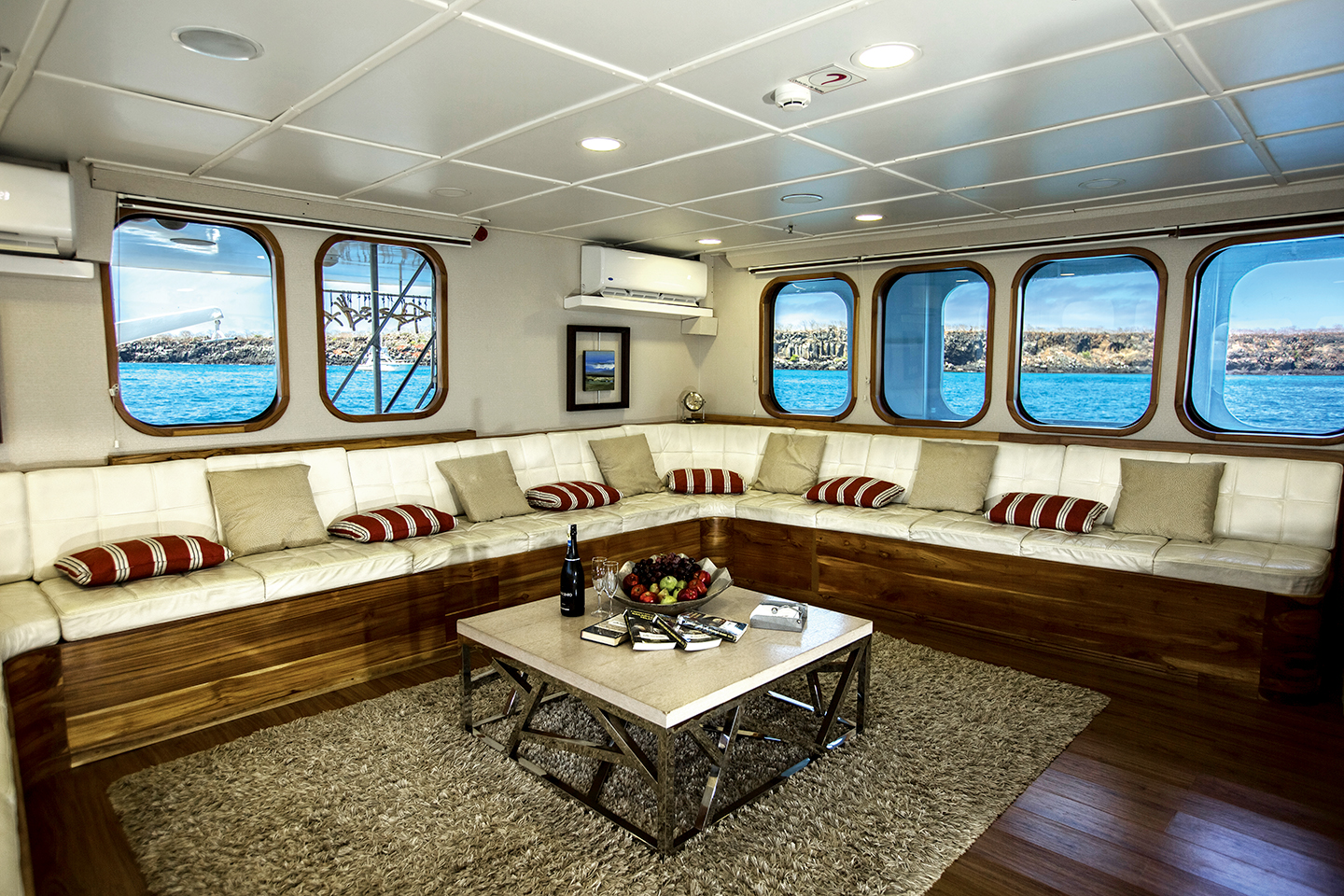 I had the pleasure of spending seven days on board Tip top IV last December, a very well-designed vessel for a smooth and pleasant cruise. The well-trained crew on board enjoys their jobs and act as a team of professionals in every aspect of the operation. 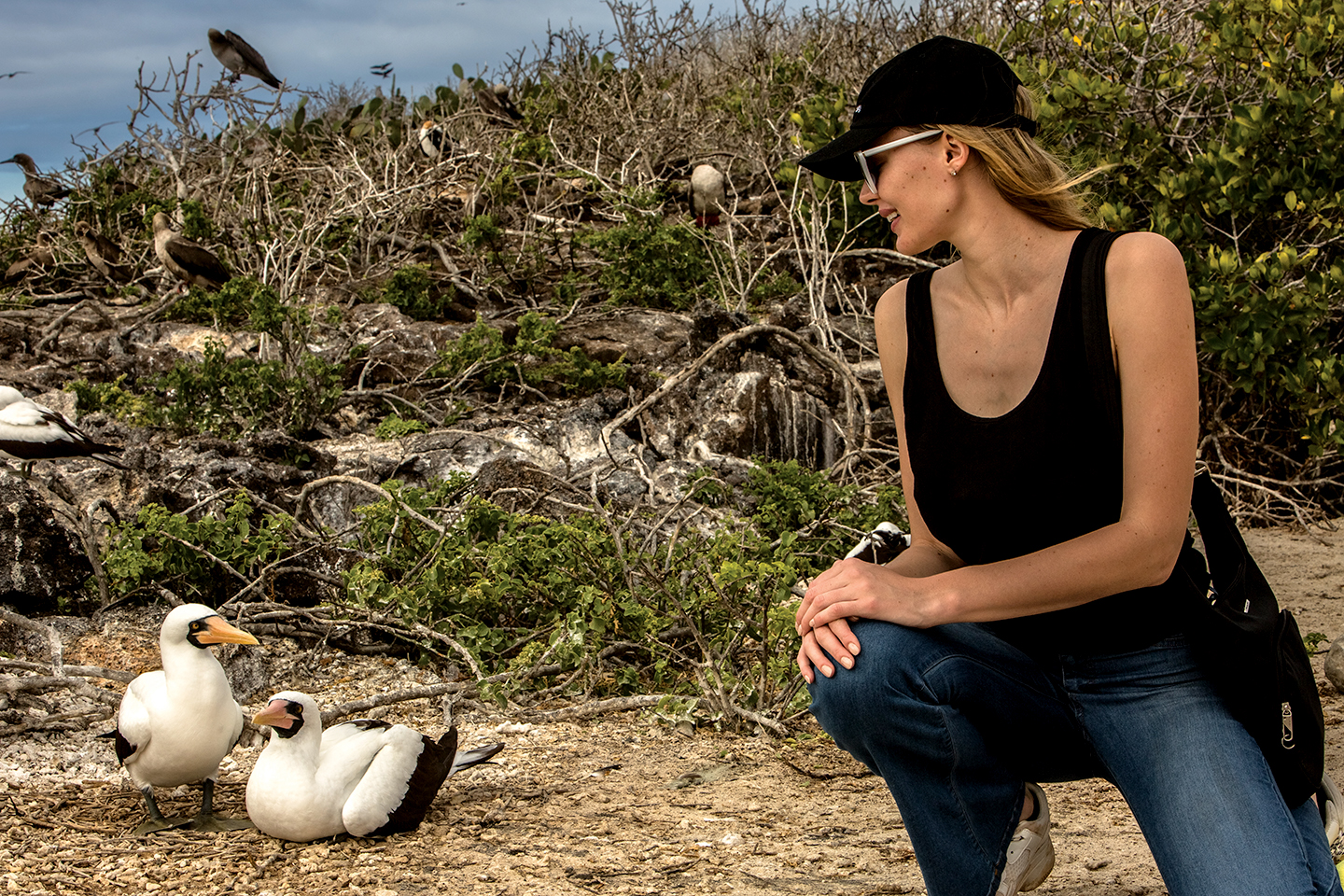 Our perfectly bilingual and charming naturalist guide, Felipe Wittmer, Margaret´s great grandson, explained the itinerary that included wonderful opportunities to visit the well-chosen sites. His native expertise took us to each site with perfect timing for maximum enjoyment. Details as sunlight and viewpoint opportunities were highly taken care of, following the family tradition of expert professional performance. 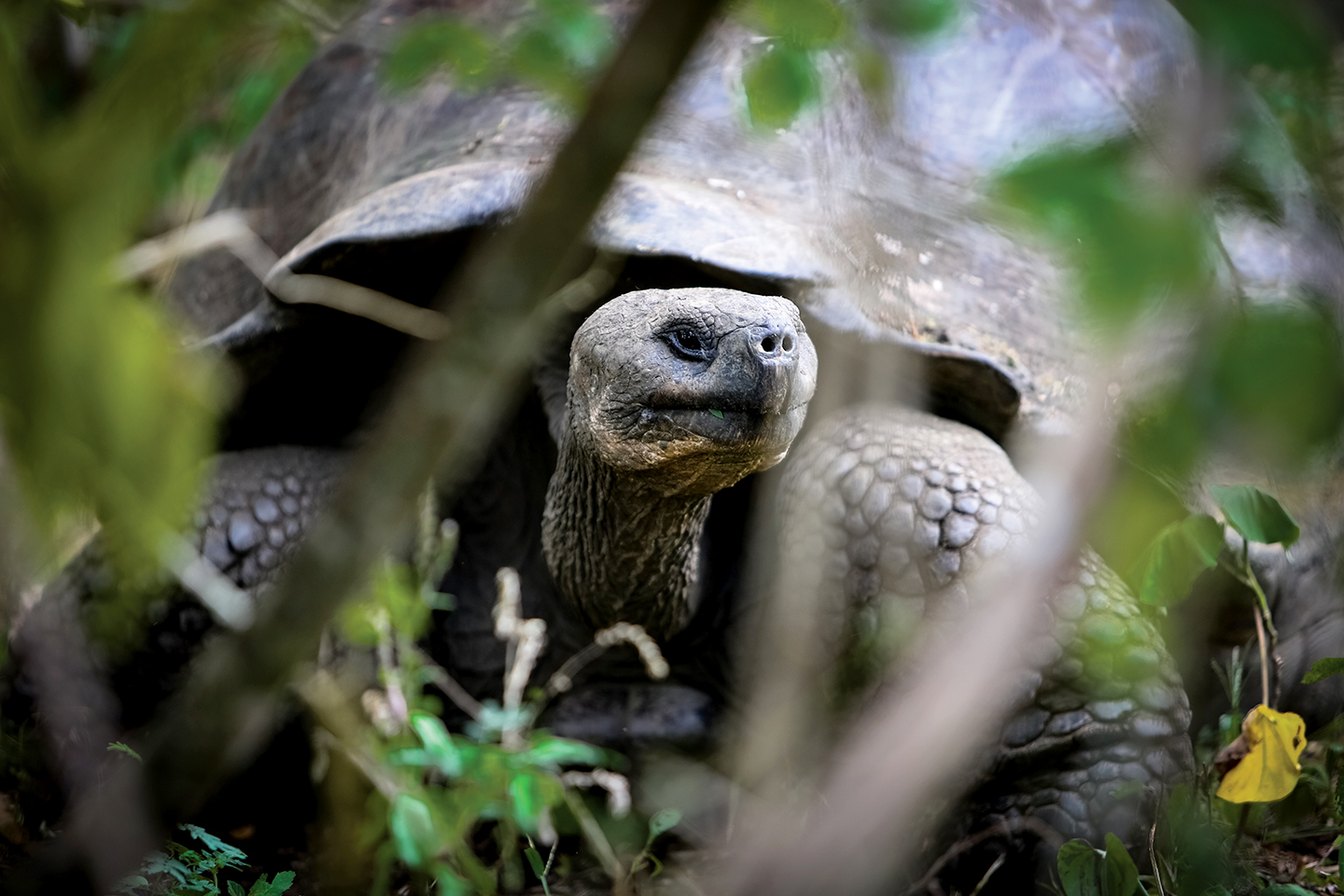 The first course of each meal was served at the table; followed by an abundant display of a wide variety of food, served buffet style, so that all passengers feel satisfied according to their preferences, generating a wonderful atmosphere of coexistence that all passengers on board enjoyed extensively during our stay.

Tip Top Cruises and fleet are members of Exclusive Hotels and Haciendas of Ecuador.