Calle Larga (“Long Street”) is dressed in flagstones and harbors tradition. In the southeast sector of the city of Cuenca, its fifteen blocks connect the 10 de Agosto market with the Pumapungo ruins. “Calle Larga was the longest street in colonial times and today it’s the shortest in Cuenca´s colonial downtown,” says writer Eliécer Cárdenas.

The atmosphere of Cuenca flows down this historical street that harbors tourism, retail shops and culture. Here is the Remigio Crespo Toral House and Museum, named after a distinguished Cuenca poet, one of the most prestigious men in Ecuador´s literary pantheon. Crespo was also a diplomat, congressman, dean of the University of Cuenca and honorary consul of Chile. 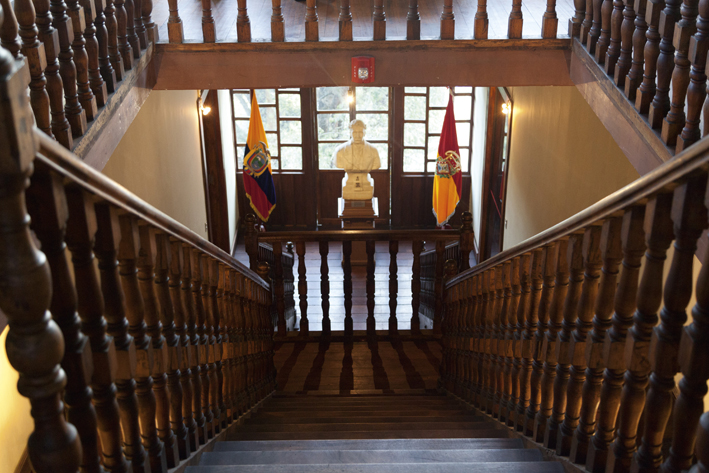 In 1947 the Mayor of Cuenca, Luis Moreno Mora, established this museum to house the city´s cultural heritage.

Xavier Vintimilla, the Director of the Museum, shares some interesting information regarding this important place.

What´s different about this Museum?

Its architecture was influenced by the French neoclassic school, one of the first such buildings in Cuenca. It´s different from other museums because it actually was Crespo´s home. Besides storing the city´s historical records, the museum has archeology and coin collections, plus exhibits of furniture, art and clothing from that historical period. 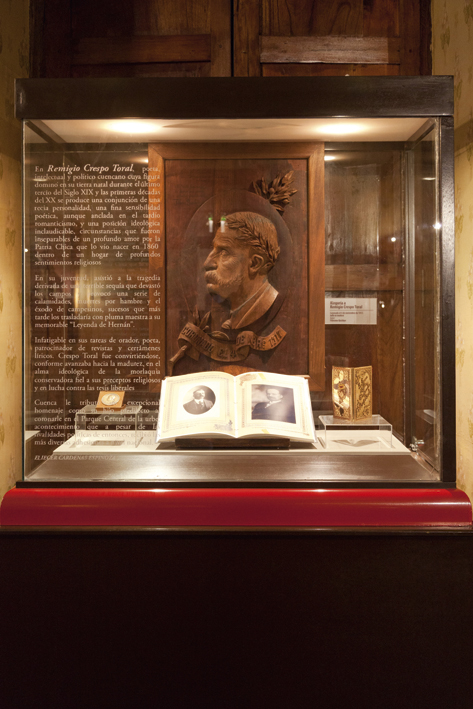 What are the various areas of the Museum?

The Yellow Salon was the main living room in the old house. The Red Salon was the hall for social events, with a beautiful view. Also, the Music Salon and the famous poet´s study. The building´s restoration will be completed and inaugurated soon. That will provide new spaces for the community, not only for additional exhibits but also for research, conservation and communication. 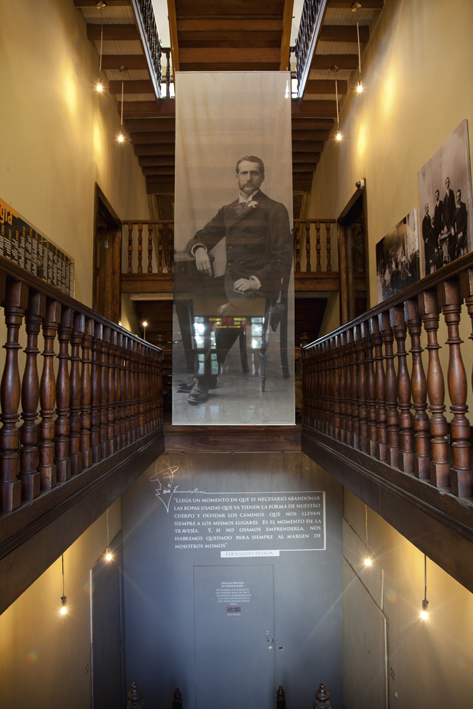 What can we find in the different spaces?

Period furniture and art from the early 20th century including, for example, pieces in Art Decó style.

In what year was it built? 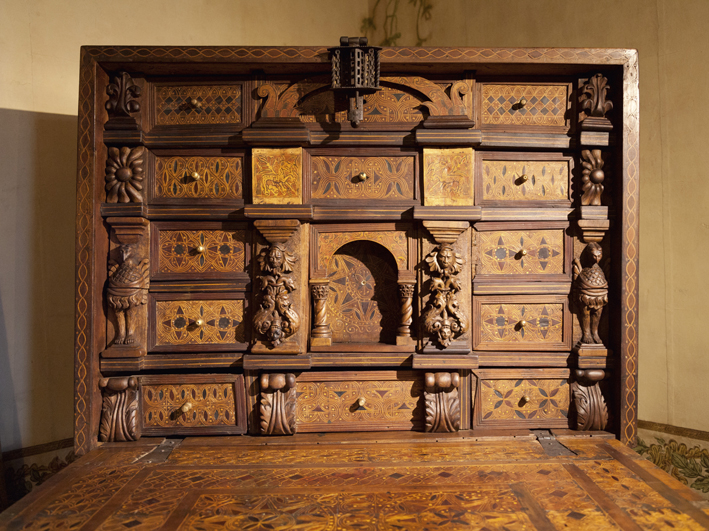 What´s the story behind this house?

It was the first construction of its style and scale in this neighborhood. Afterwards, several other houses were built nearby with the same brick façade, creating a harmonious area. The house was built in stages over an old colonial building inherited by the Crespo family in 1886. A complete restoration is now underway and should be completed early next year. 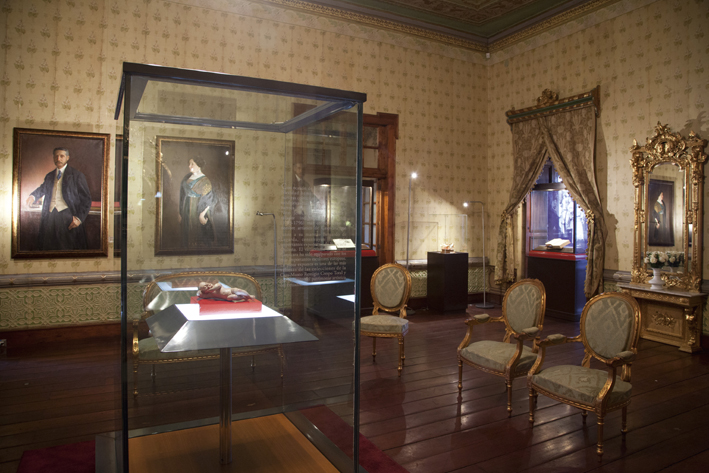 The Historical Archives contain three hundred thousand items, among documents, photographs and the library. The books include the charters of the foundation of Cuenca and also of its independence. Also, many books by famous Cuenca writers. Visits are open to the public, but research must be authorized by the Museum´s Director. 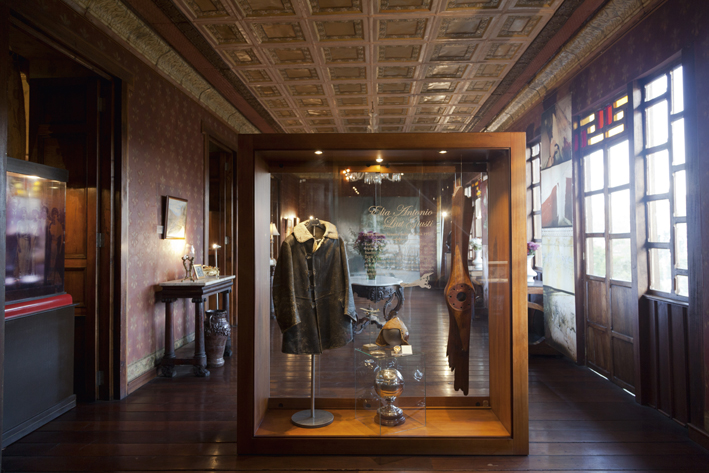 The Museum includes an archeology exhibit…

Yes. It contains about eighteen thousand archeological pieces from diverse ancient indigenous cultures. They are not exhibited at this time because the collection is being documented and also because the museum building is undergoing restoration.

Any other collections in the Museum?

There is a collection of paintings and sculptures plus coins. Also, period furniture, household objects and clothing dating back to the early 20th century. 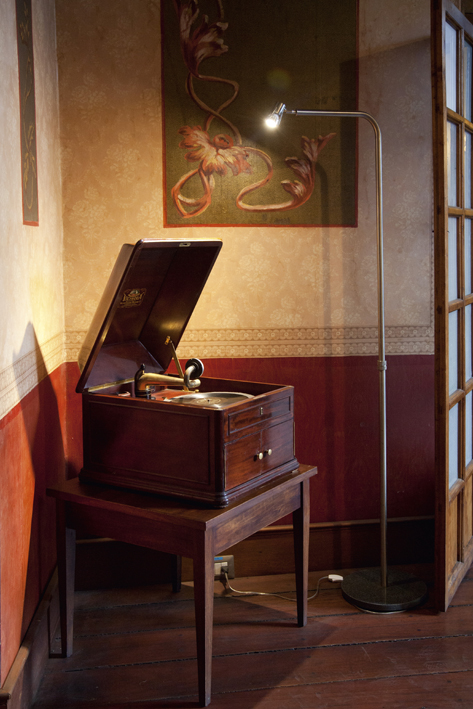