According to the Catholic Church, Corpus Christi is based on a miraculous event attributed to Saint Juliana De Mont, who in 1208 had a vision of the real presence of Jesus Christ in the Eucharist. Based on this event, ecclesiastical authorities decided that they should create a celebration to forever remind the faithful of this fundamental Catholic dogma. In 1264, Pope Urban IV issued a papal bull known as “Transiturus,” which declared the feast of the “Body of Christ” for the entire Church. 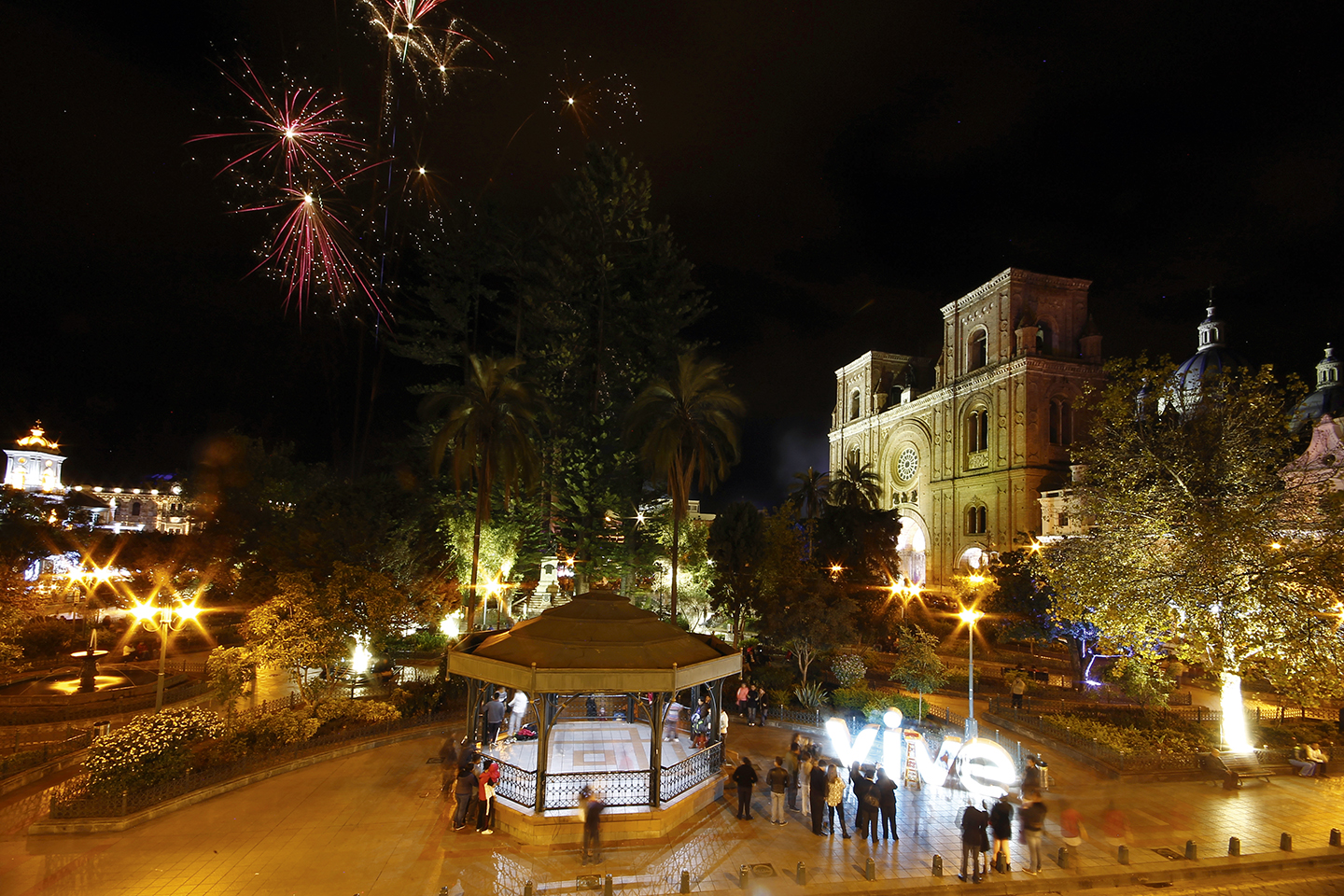 The Iberian conquest brought Corpus Christi to America. During colonial times, the Spanish Crown tried to impose Christian rites on the native American population, resulting an interesting syncretism that continues even today, in which indigenous traditions merge with the Catholic celebration. 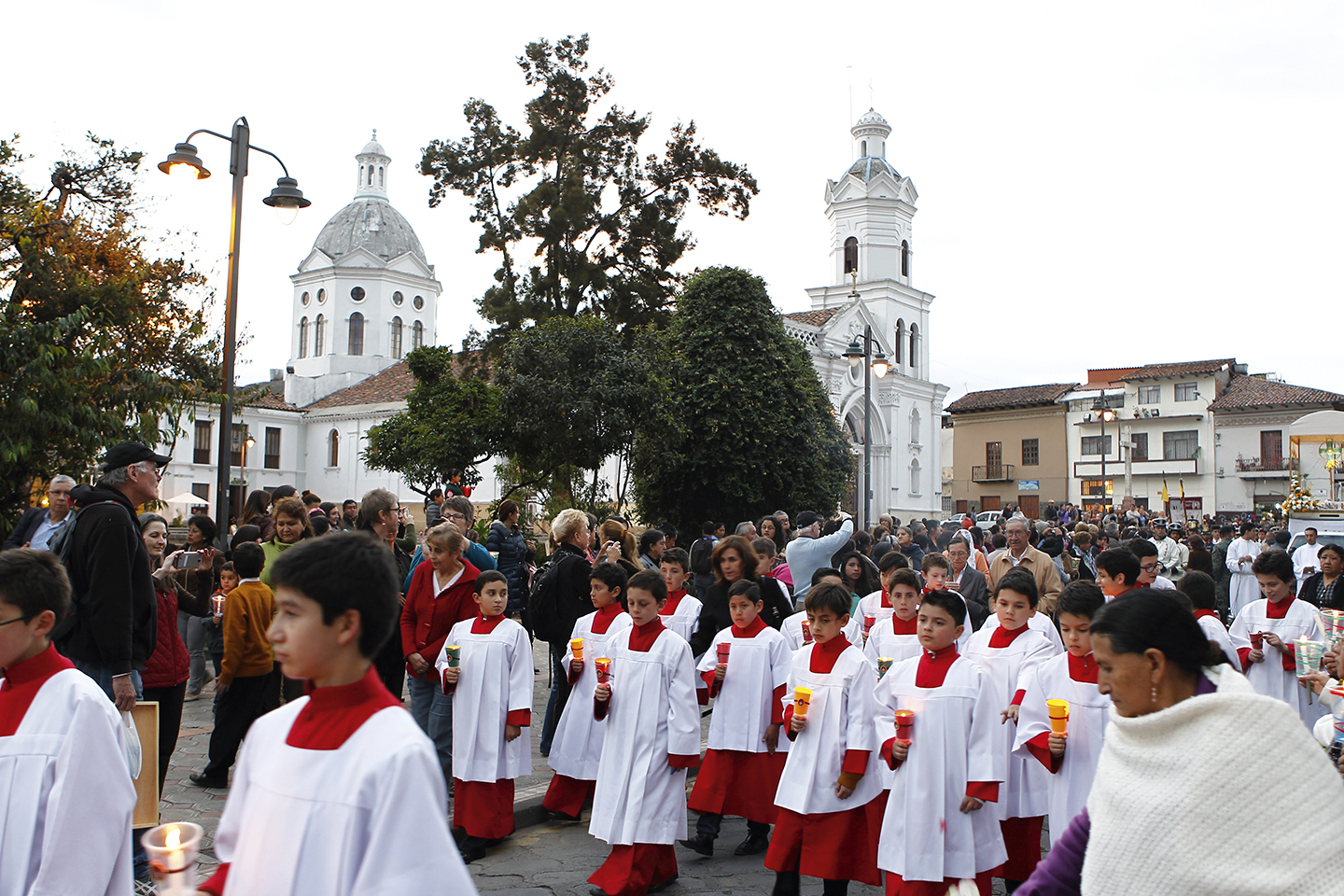 In Cuenca, the festival dates back to 1557, the first year of the city’s founding. This important religious celebration it was better known as the “City Festival”. Worship of the Blessed Sacrament or Jesus in the Blessed Sacrament solemnly continues, as it is exhibited in the Cathedral and in a procession taking it to other churches for worship by their followers. 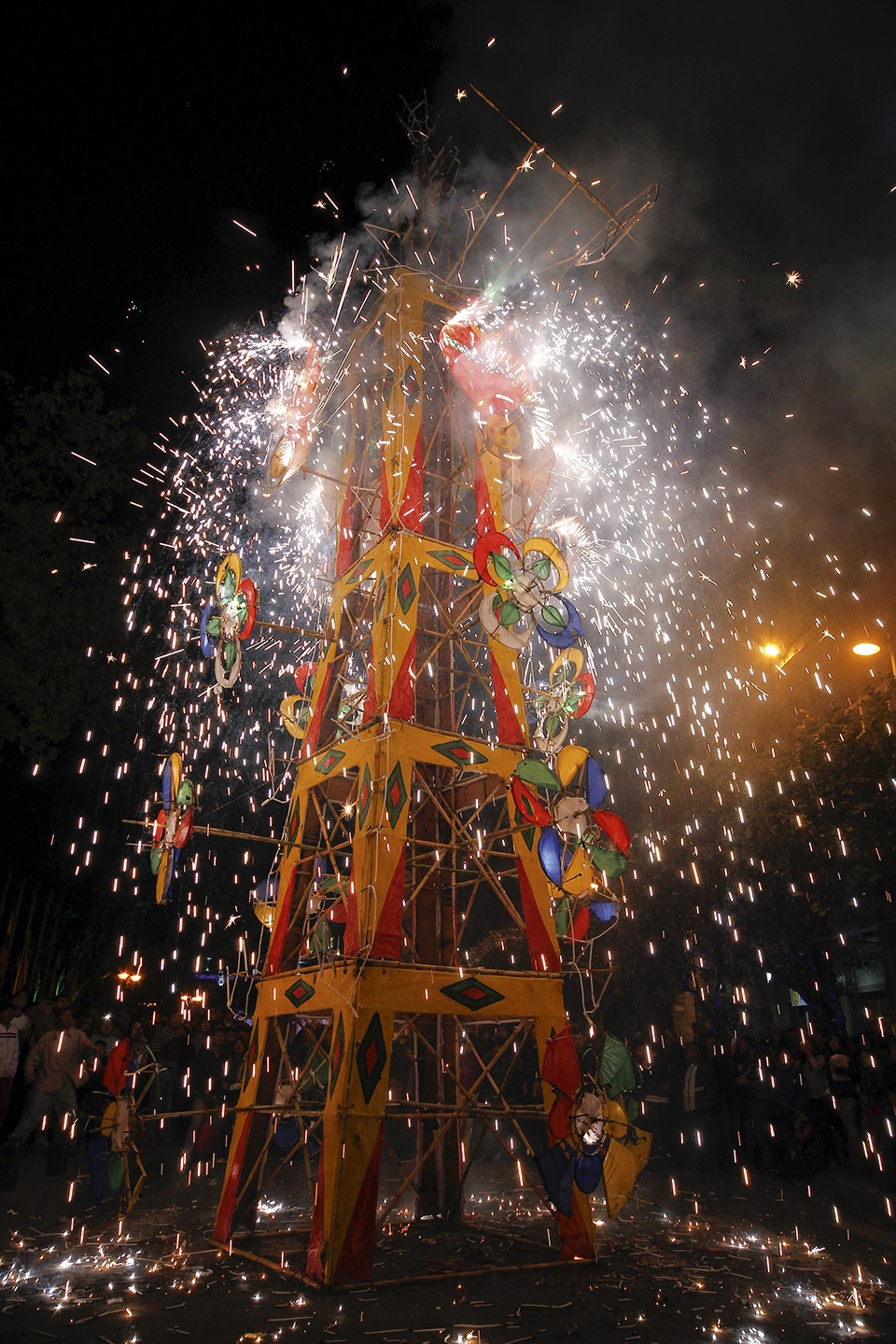 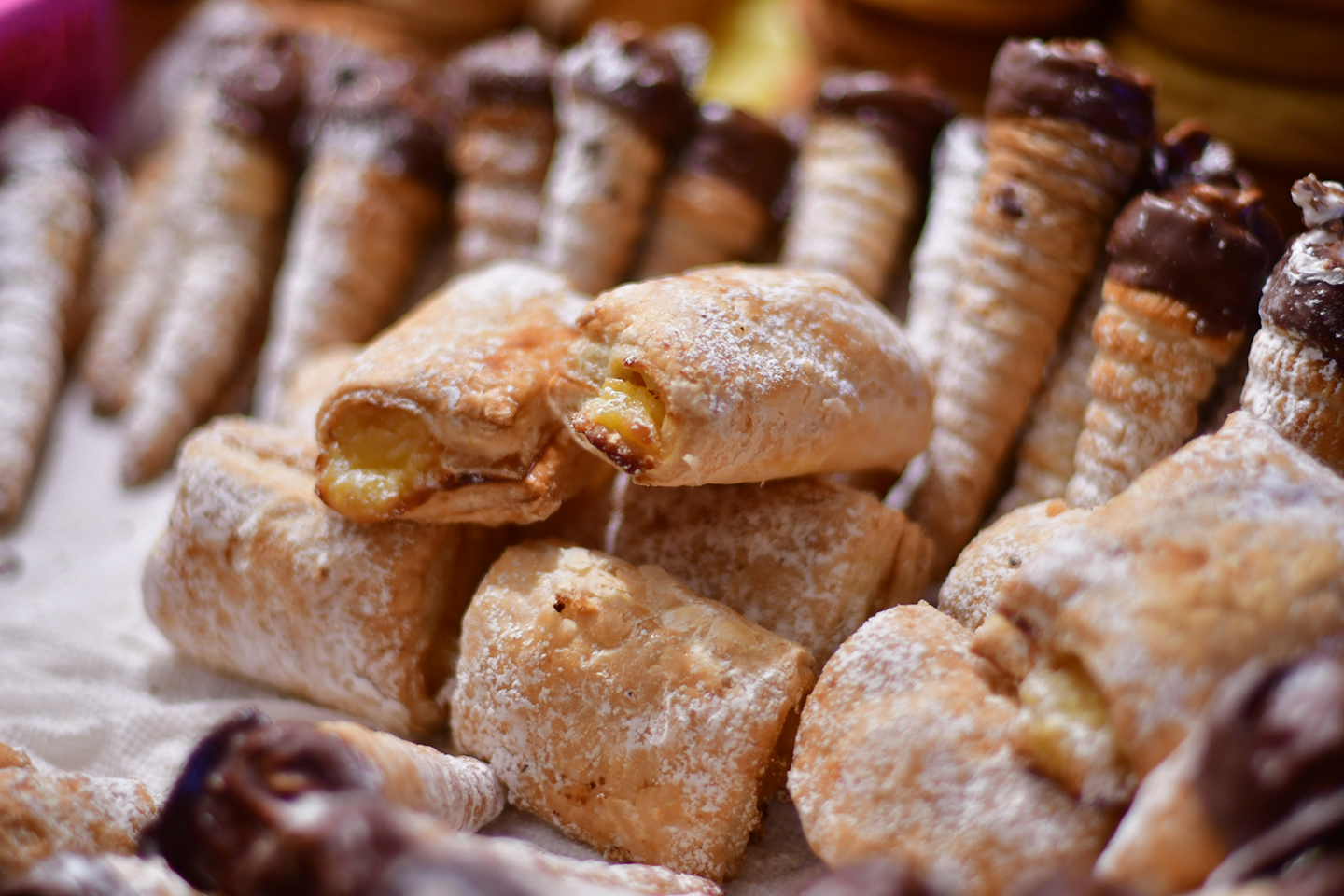 In the traditional town celebrations of the Septenary, colorful fireworks displays of all kinds go off at night, with a castle always at the center (the structure is made of reed and tissue paper and is over thirteen feet high), which symbolizes the Monstrance. The most highly anticipated moment of the evening is the burning of this structure, and the Eucharist Sun is clearly represented through the spinning lights. 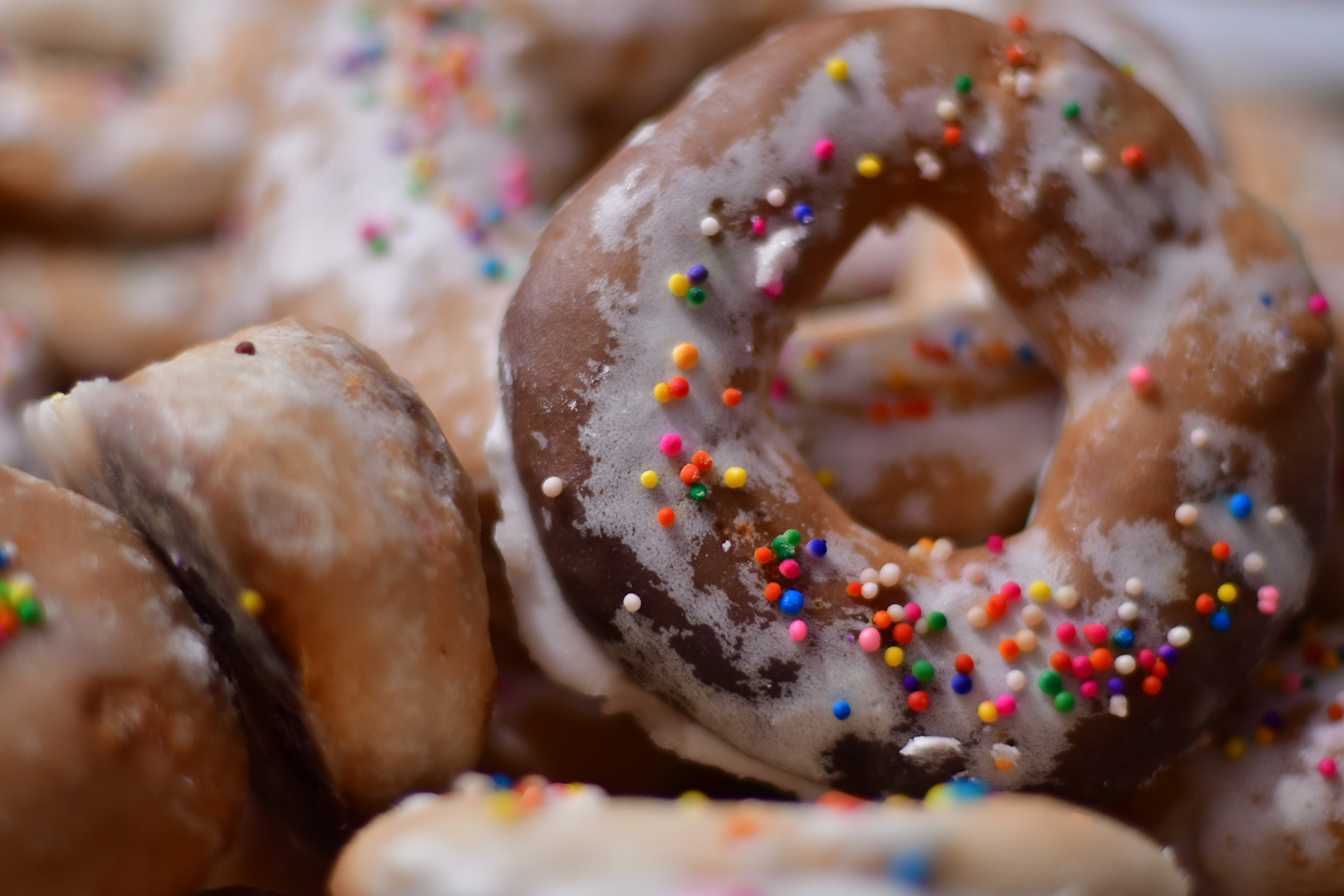 The cost of this celebration, whether in folk or religious terms, is coordinated and paid for by patrons or sponsors, who used to be farmers or wealthy merchants. Today, these patrons are more often families, organizations, and companies (whether public or private) who give donations to continue the tradition.

Another key component in the festival are the famous “corpus candies,” which are sold at numerous stands and kiosks around the park during the Septenary. This tradition began during Colonial times with the preparation of delicious snacks and hors d’oeuvres like corn arepas, alfajores (double layered cookies with caramel filling), quesadillas (something between flan and a brownie), cocadas (coconut and sugar candies), turrones (peanut nougat), and sweet pastries. 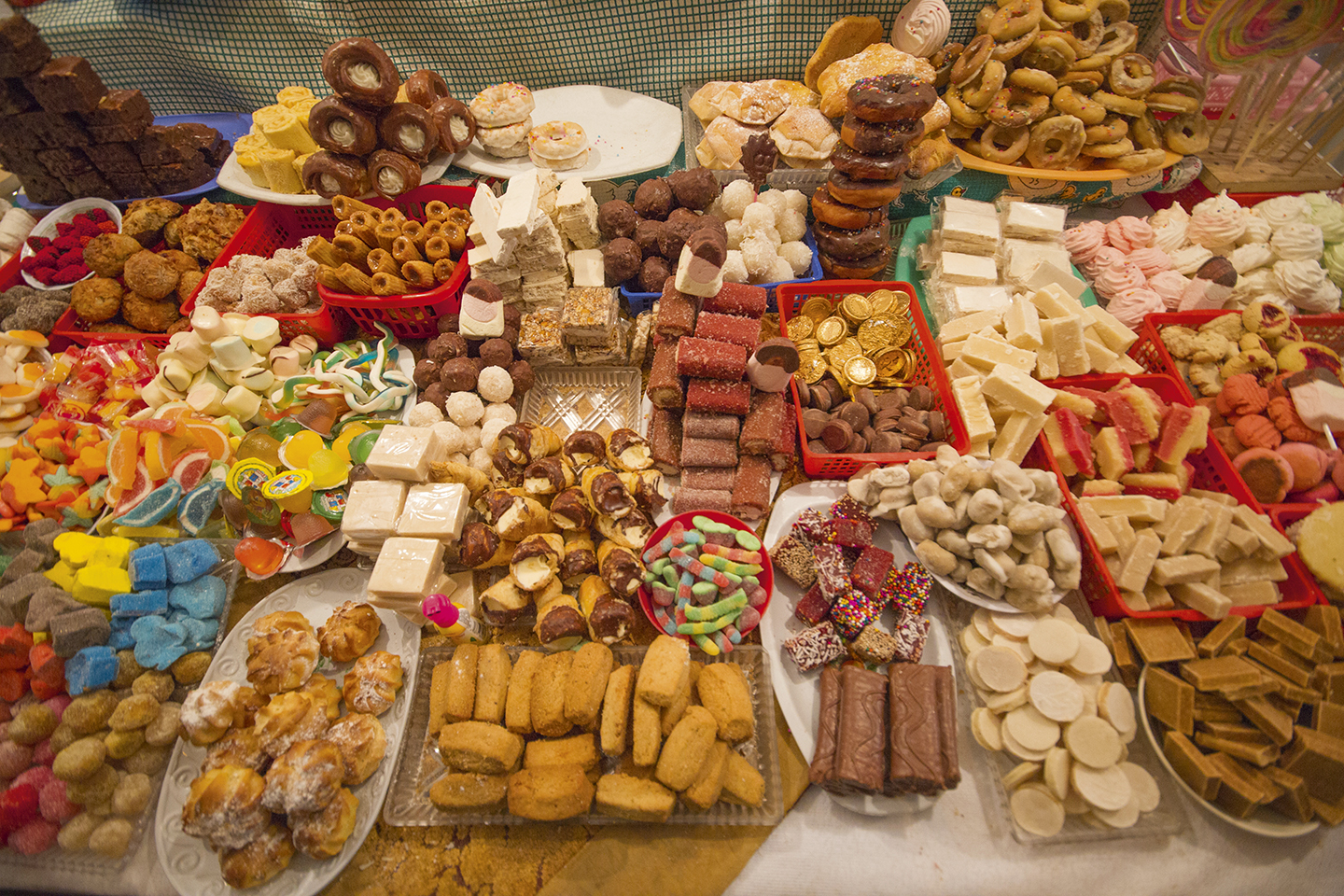 For all of these reasons and more, Corpus Christi or the Cuencan Septenary is one of the country’s most colorful celebrations, a true reflection of the folk and religious culture of tradition-loving people who, despite the passage of time, refuse to let their customs to disappear.