Remians a referent of the cultural movement

No need to close your eyes to imagine the great nights that lovers of art and culture enjoyed at the emblematic Bolívar Theater since its inauguration in 1933 until the 70s. All we need to do is walk through its spaces, captured not only by striking decorative elements, but also by the memories of very fine encounters between guests and the great artists who once trod this stage. 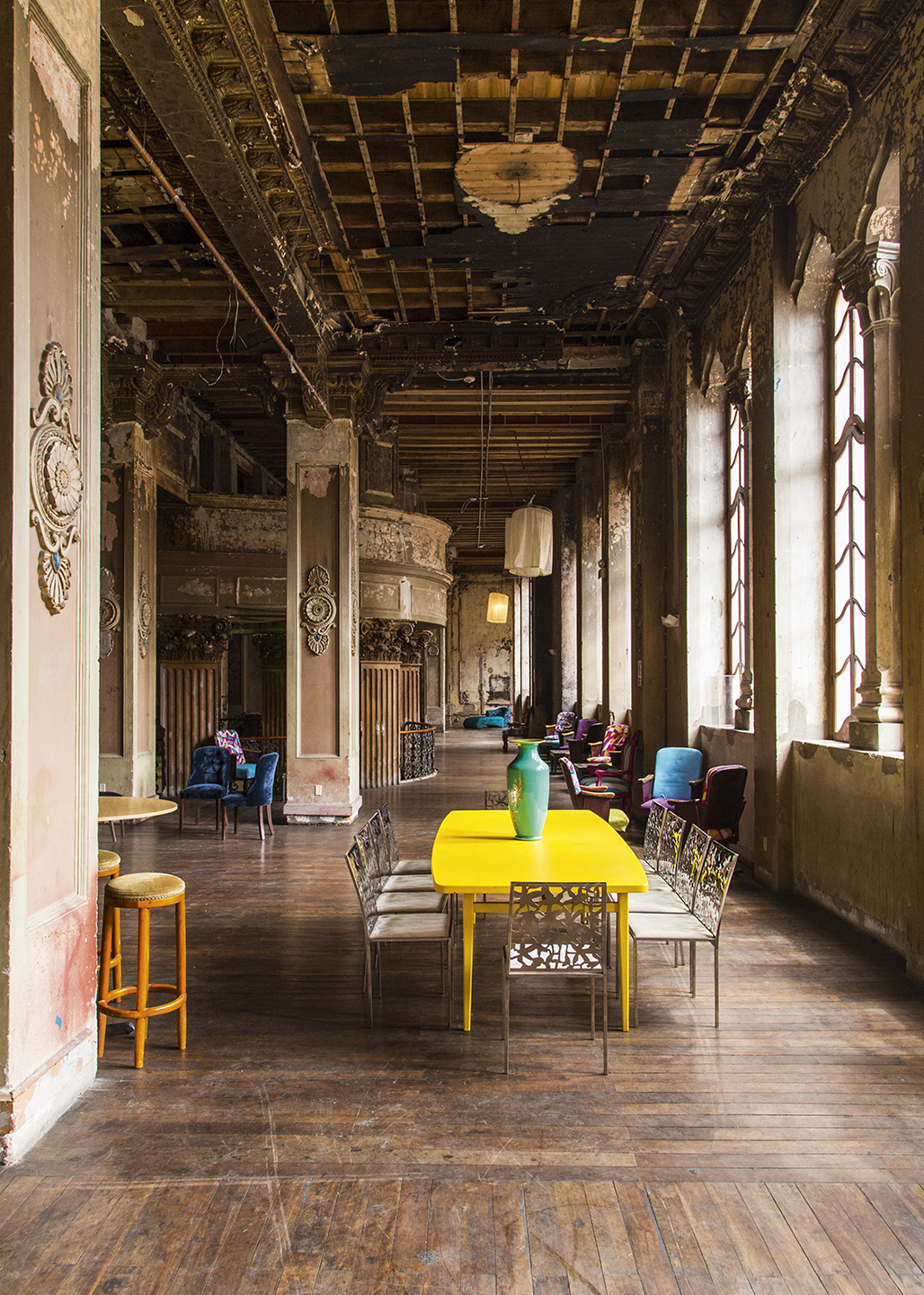 Located in the immediate periphery of what has been the central square of Quito since its Spanish foundation, the Bolívar Theater was built on the land once occupied by two houses owned by the Palacios family, on Espejo Street, between Guayaquil and Flores. The houses were overthrown to enable the Theater construction. 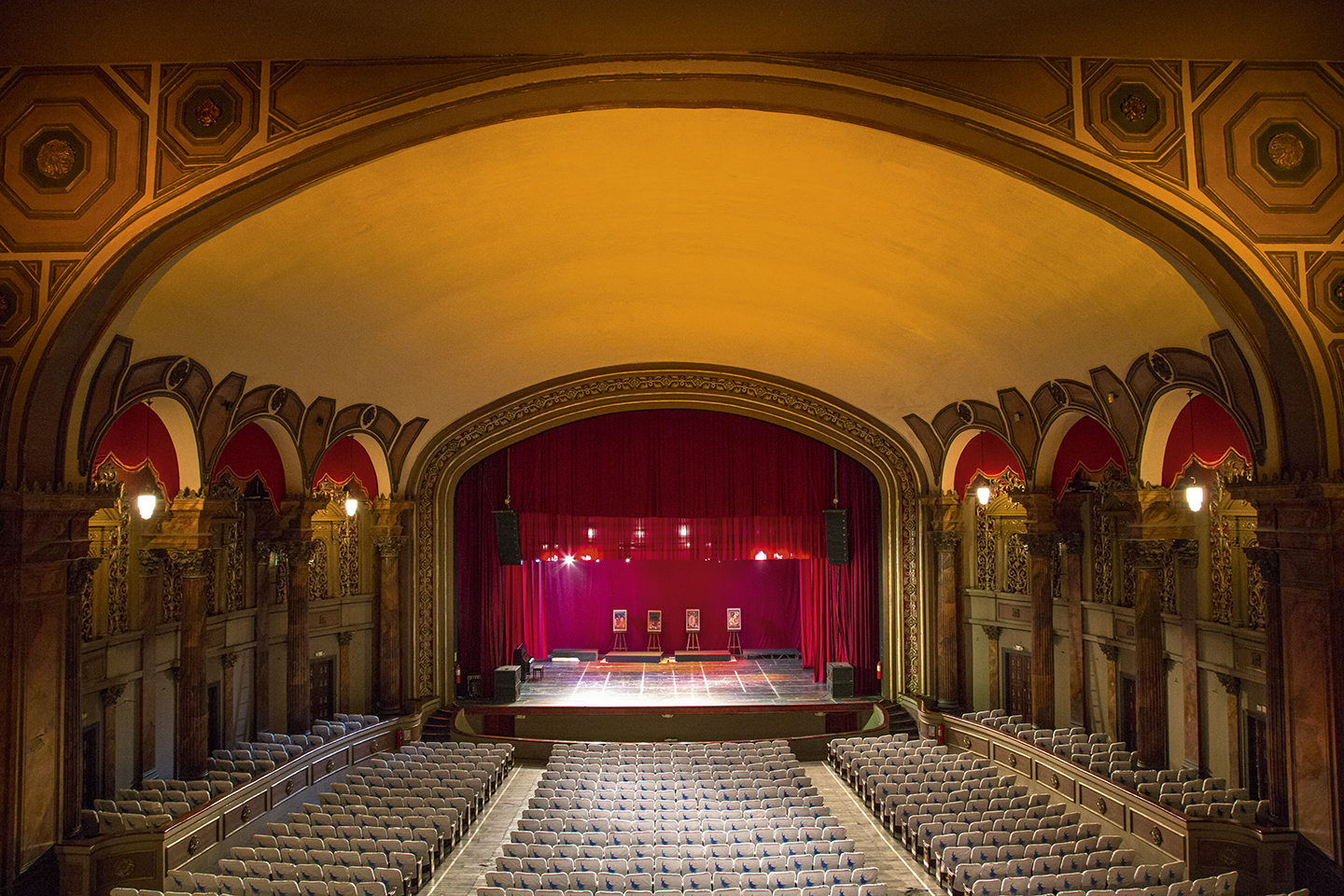 The design was in charge of Hoffman & Henon, the famous firm of architects from Philadelphia who specialized in theaters, while its construction was commissioned to the architect Augusto Ridder. Considered as a symbol of Art Deco, it was declared a patrimonial property in its entirety and integrates the inventory that UNESCO relied on to proclaim Quito as a Cultural Heritage of Humanity.

With a capacity for 2,400 spectators, this theater became a benchmark of culture presenting first class shows not only at the local level, but also became the main stage for large-scale events on the Pacific coast, welcoming great directors like Leonard Berstein with the London Philharmonic; famous ballet companies such as Miami, the Bolshoi of Russia and the Hartford, which had numerous casts and presented large-scale works to enthusiastic audiences that craved for these kind of artistic proposals. 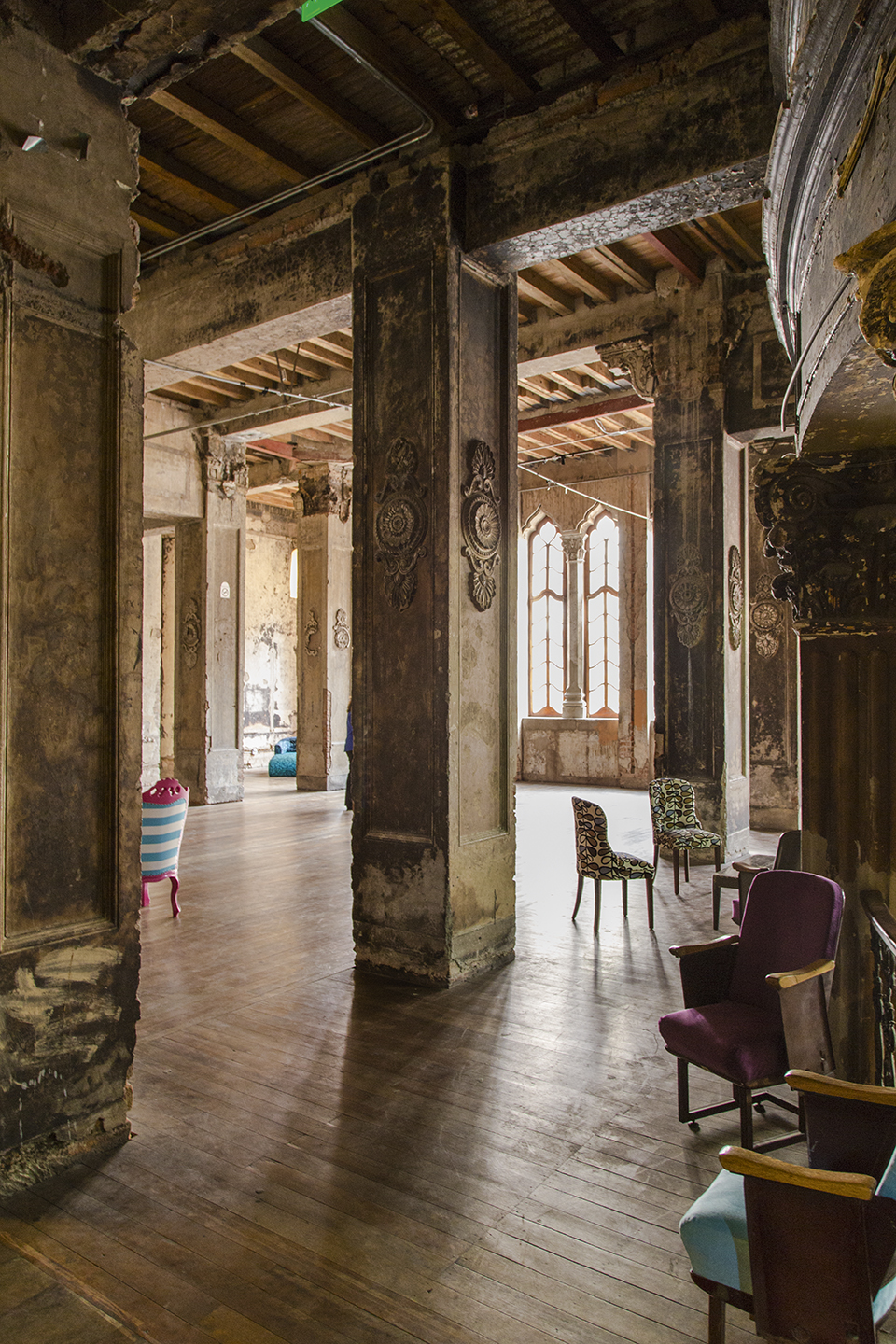 The Bolívar Theater operated as host of this upscale shows until the 70s. The rise of television and cinema changed the preferences of the public, and during the 80s and 90s the Theater was rented to a company dedicated to project fashion movies. In the mid-1990s the lease contract concluded, and recovery work was undertaken as it was significantly deteriorated by use and passage of time. 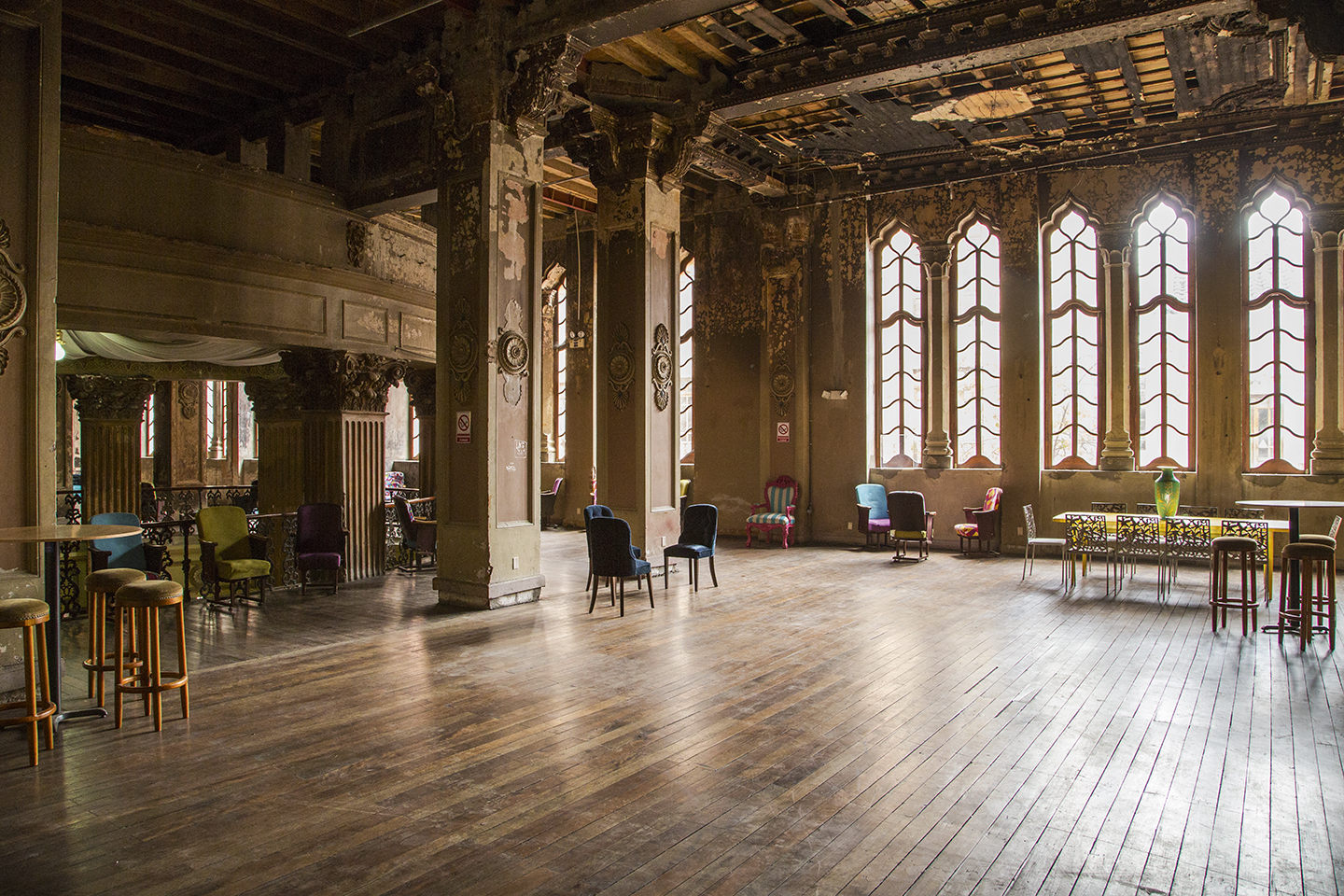 Shortly after completing its integral recovery, the history of the Theater suffered a strong hit. In August of 1999 a devastating fire that affected more than 70% of the property was unleashed. Since then, the Teatro Bolívar Foundation has received contributions from international organizations, embassies and private individuals, and has not stopped the task of recovering this emblematic site that remains in the memory of our city. 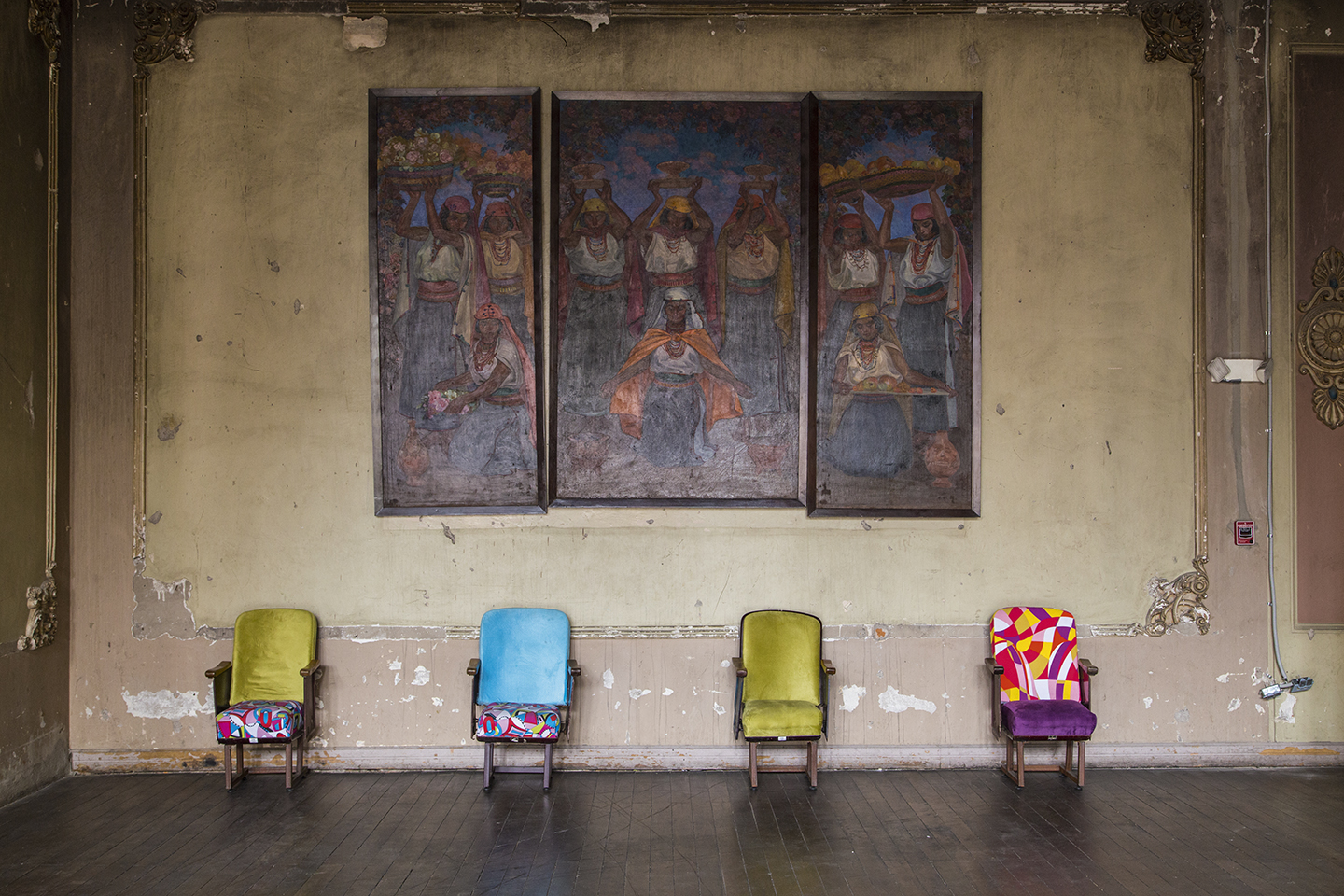 Entering the main theater room takes your breath away. A huge stage dressed in red curtains is seen in the front. The strong color contrasts with the golden arches supported by large columns decorated with marbled paint. The stalls hold hundreds of original seats that where recovered. 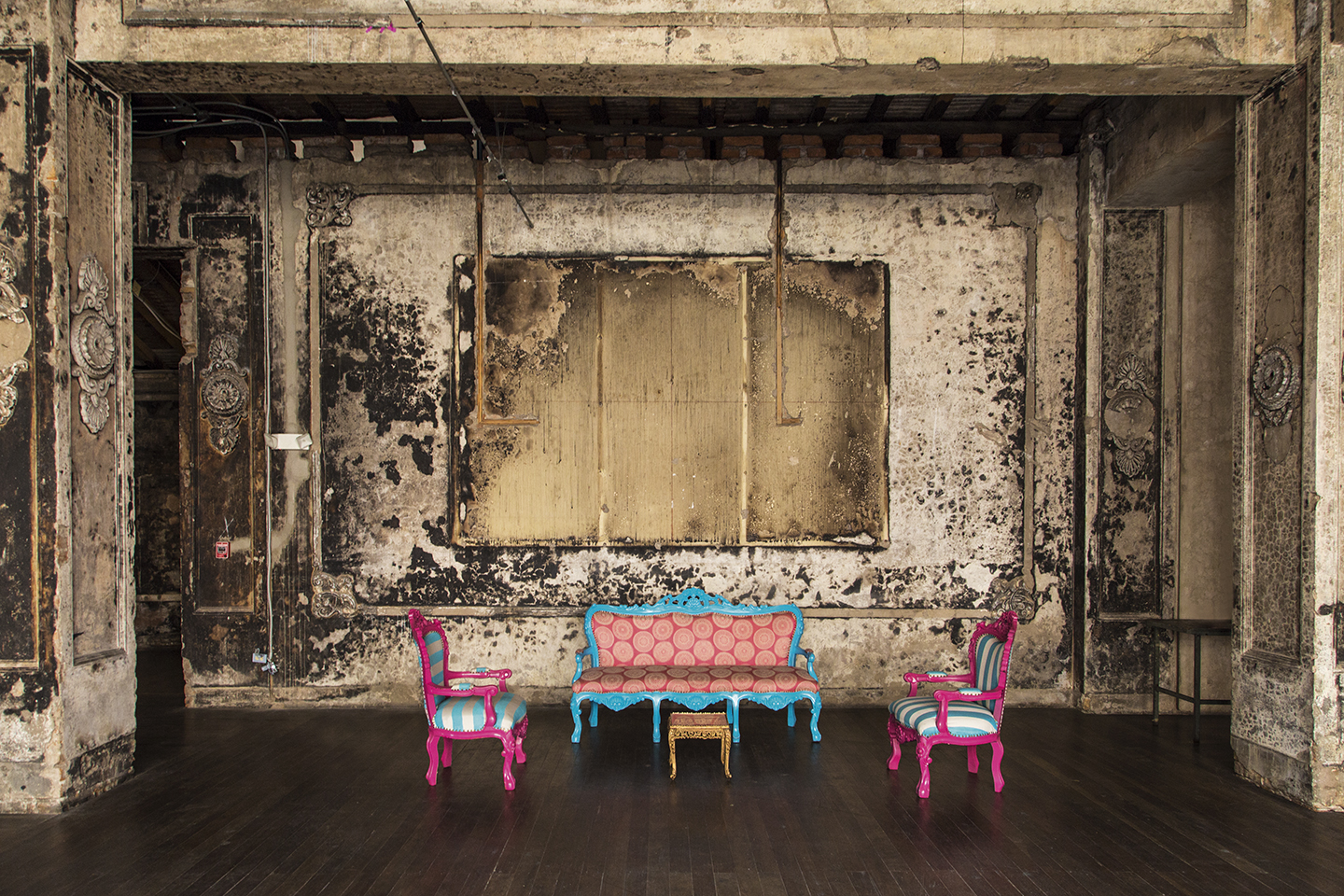 The vaulted ceiling that disappeared with the fire has finally been reconstructed, bringing back to this scenario the excellent acoustics with which it was created. A cinema screen remains in the upper part of the huge stage, as does the original wooden stage with its weights and ropes, and the bridge that served to operate it. 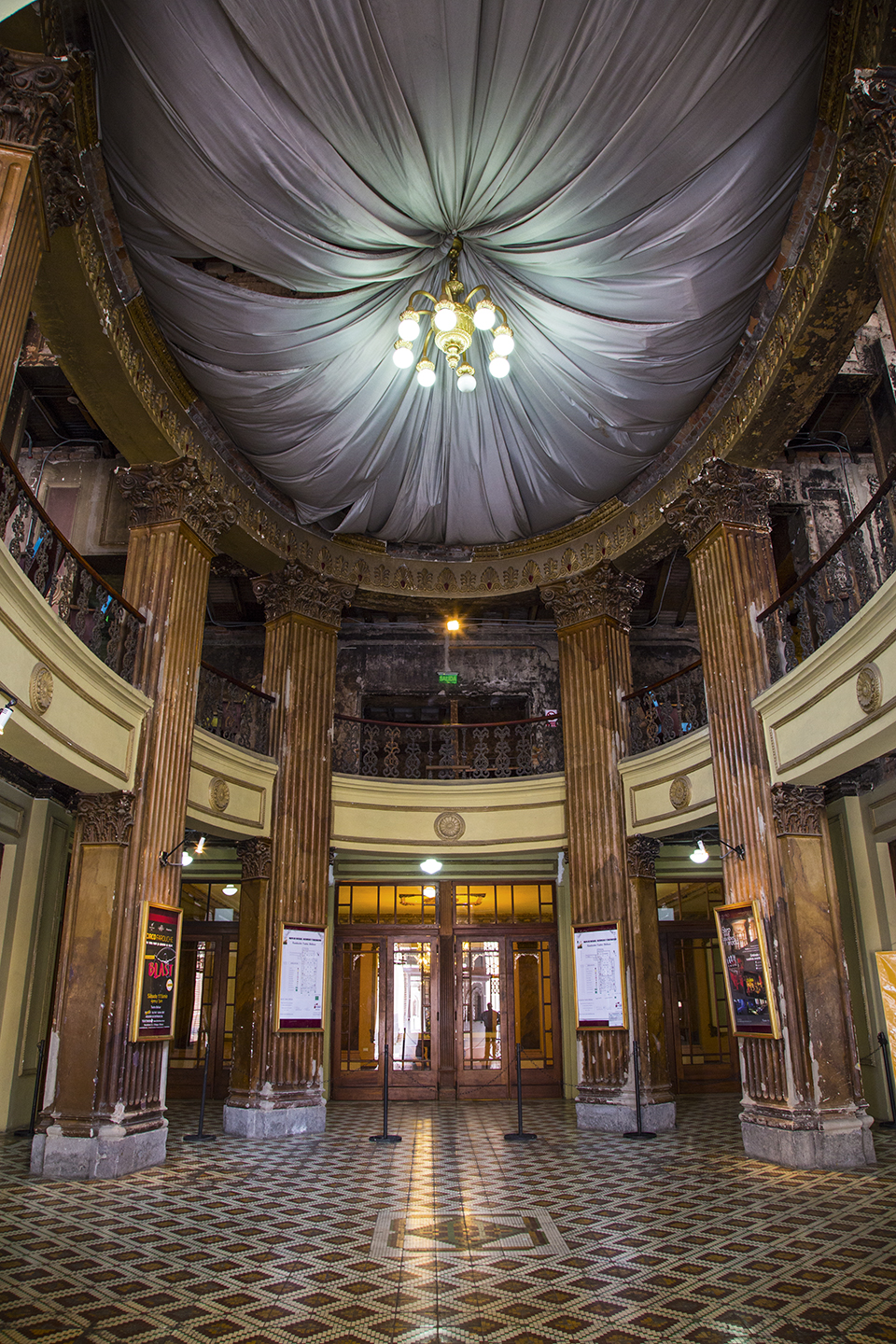 The most affected area was the famous Wonder Bar, and although it has not been restored in its entirety, it is currently operating and has become a space for cultural and artistic presentations for young people. The beauty of this space is still under the soot, but seduces those looking for a different place to host weddings, product launches or amazing photo shoots. 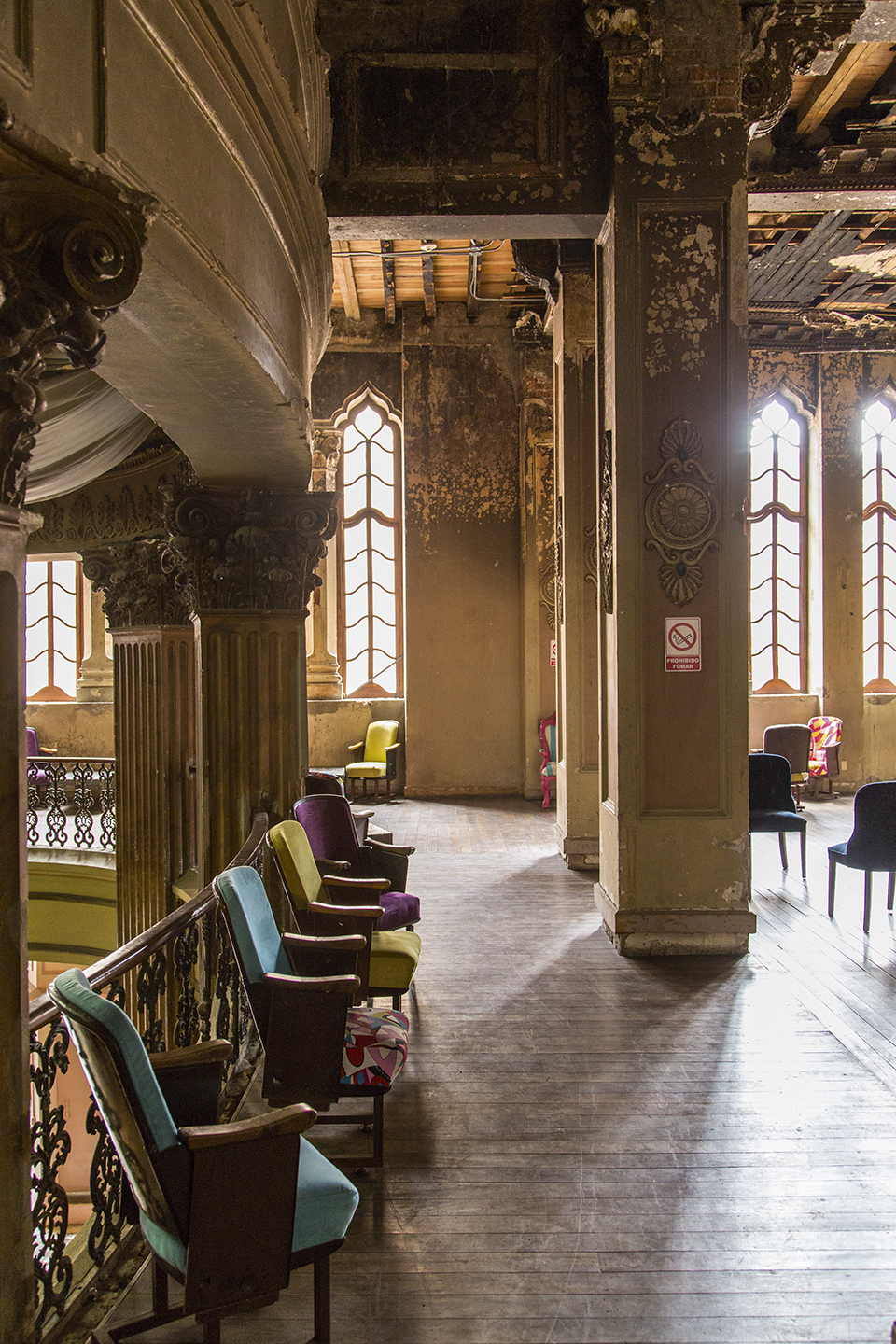 Spaces are kept open to accommodate new events. Some recovered seats that were located in the elegant boxes have been reupholstered following a contemporary trend that gives this architectural jewel a well-achieved eclectic style. 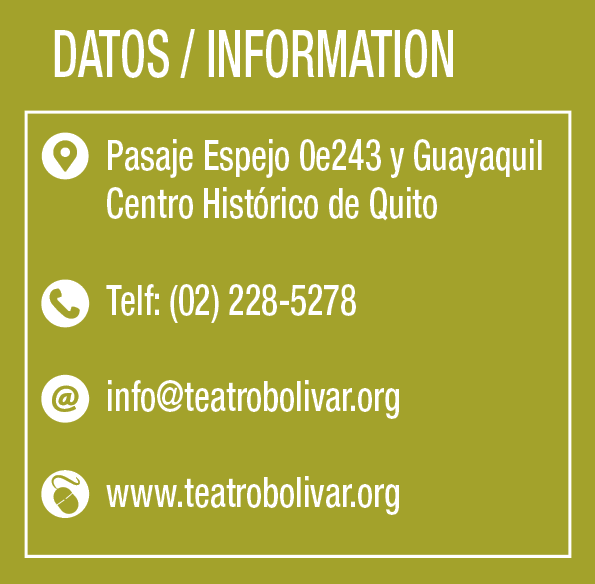 The contribution of those who feel a connection with this scenario for what they, their parents or their grandparents lived here, has been the pillar sustaining the recovery of a space that seeks to invigorate the cultural offer in Quito, for a society that needs to broaden its horizons and maintain its memory. 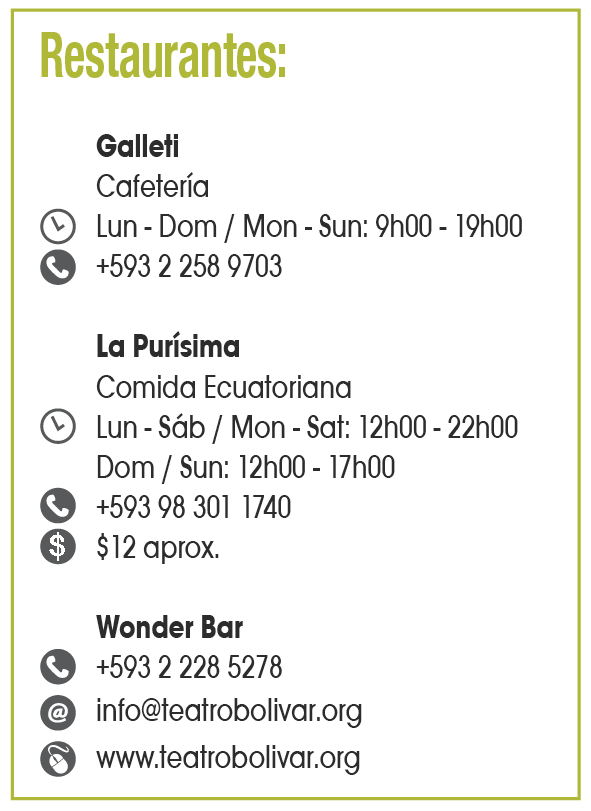