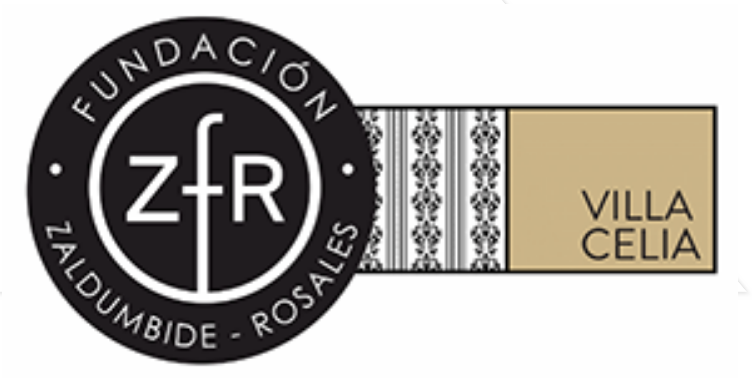 Those who travel frequently through the sector of Avenida 6 de Diciembre and Jorge Washington might have noticed the white large stonewall that encircles both streets. An embassy? A residence? An inhabited place? None of the above. From the street you cannot appreciate the architecture of a magnificent residence, the famous Villa Celia, which remains hidden behind leafy trees. 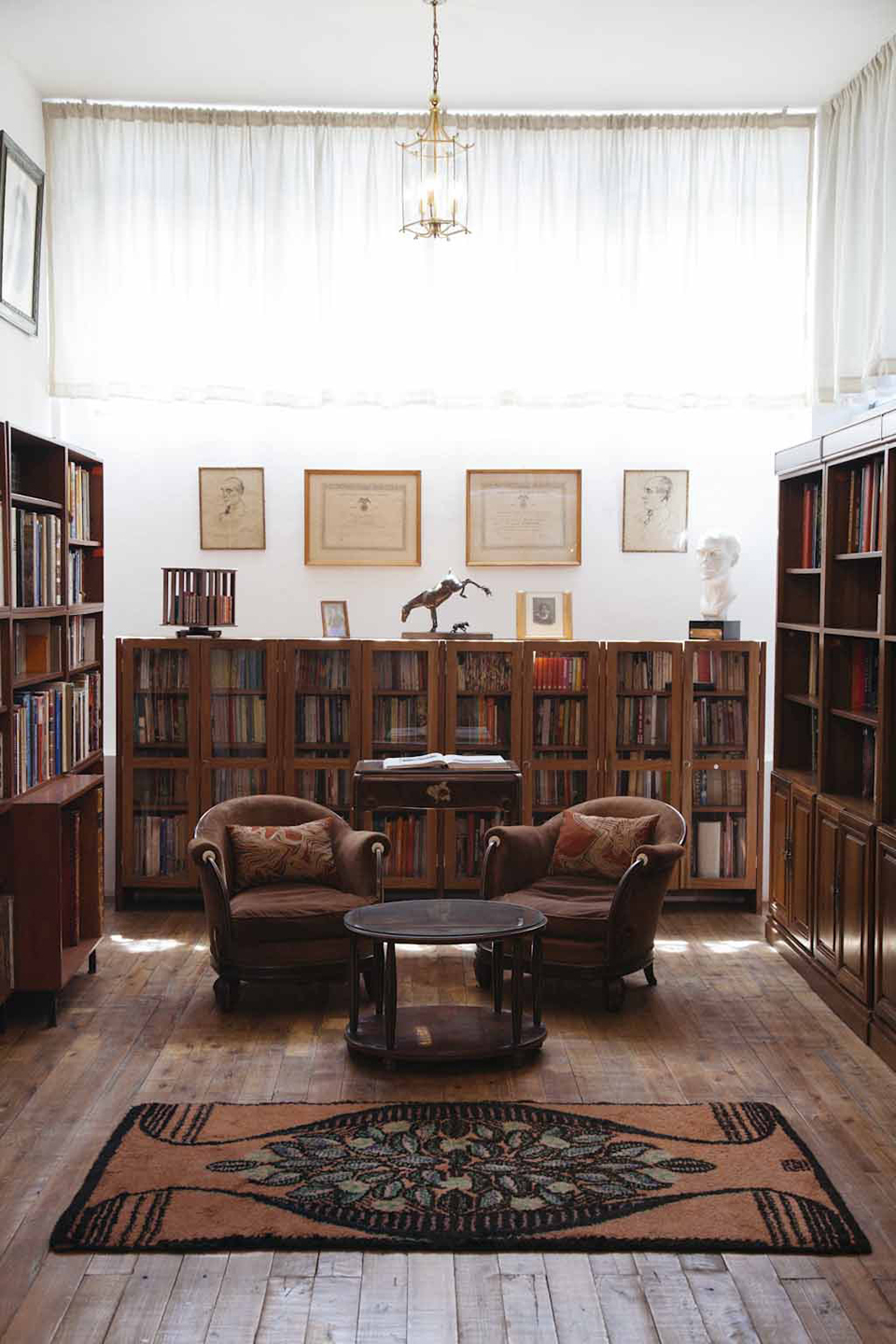 Acquired almost ninety years ago by Gonzalo Zaldumbide Gómez de la Torre and his wife Isabel Rosales Pareja, the house keeps invaluable artistic and literary work; in addition to the historical wealth that reveals how the Ecuadorian bourgeoisie society lived during the first half of the last century. The Zaldumbide Rosales had an only daughter, Celia, who grew up surrounded by music, books, paintings and intellectual conversations. That is why it is not surprising that paintings, sculptures, altarpieces, French furniture, and classical literature fill this house. Celia was the last person who lived in it. She never married or had children. Once her parents died, she remained in the house as a guardian, protecting it as the family’s heritage to the city. 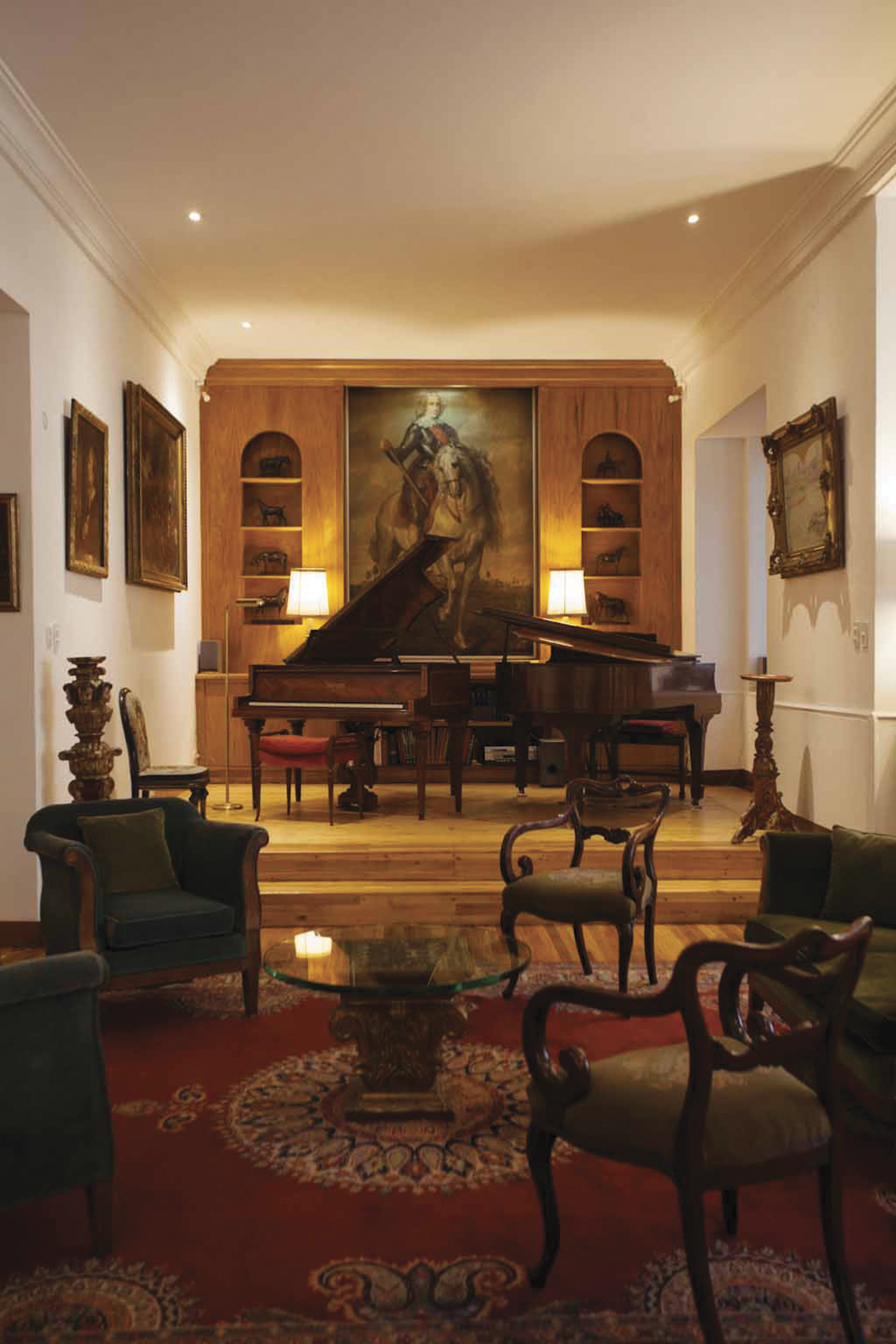 What happens now in Villa Celia? It is open to the public, offering unforgettable experiences. To tell the whole story it is necessary to go back to 1989, the year in which the Zaldumbide Rosales Foundation was created. Under the tutelage of Celia, and with the support of her family and personalities from the cultural society, an objective was set: to keep alive the cultural legacy of two generations. 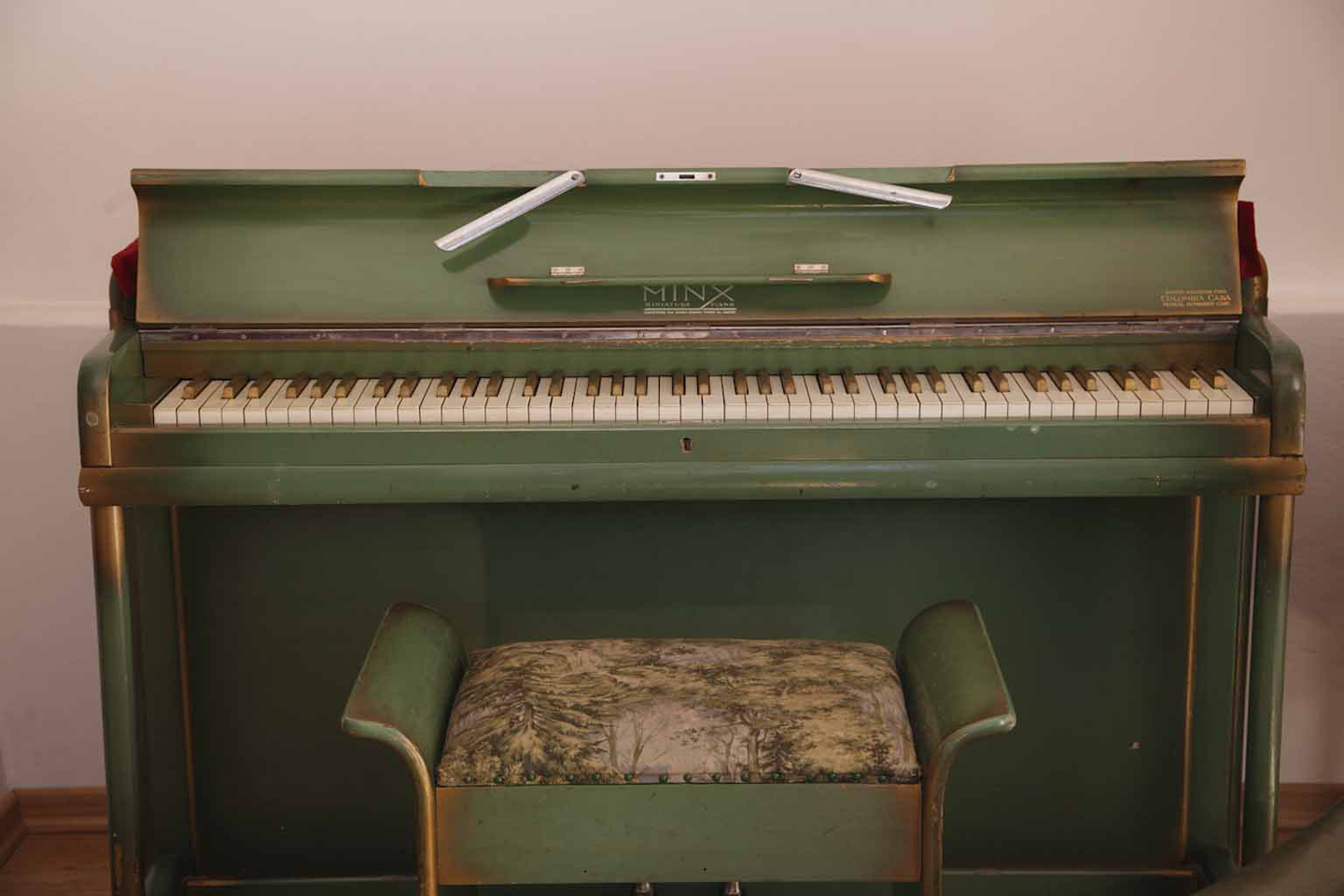 To put into perspective the magnitude of this legacy, it is essential to know its inhabitants. Beginning with Don Gonzalo Zaldumbide, a renowned writer, ambassador and plenipotentiary minister, who alternated his life between several cities such as Paris, London, Washington and Rio de Janeiro. Aside from writing Égloga Tragica, a well-known novel, he initiated a unique collection of contemporary Ecuadorian, Latin American and European art. His wife Isabel Rosales, known as one of the “three Muses of Guayaquil”, grew up in Paris during the rich cocoa season. She was a virtuoso pianist who graduated from the Paris Conservatory. 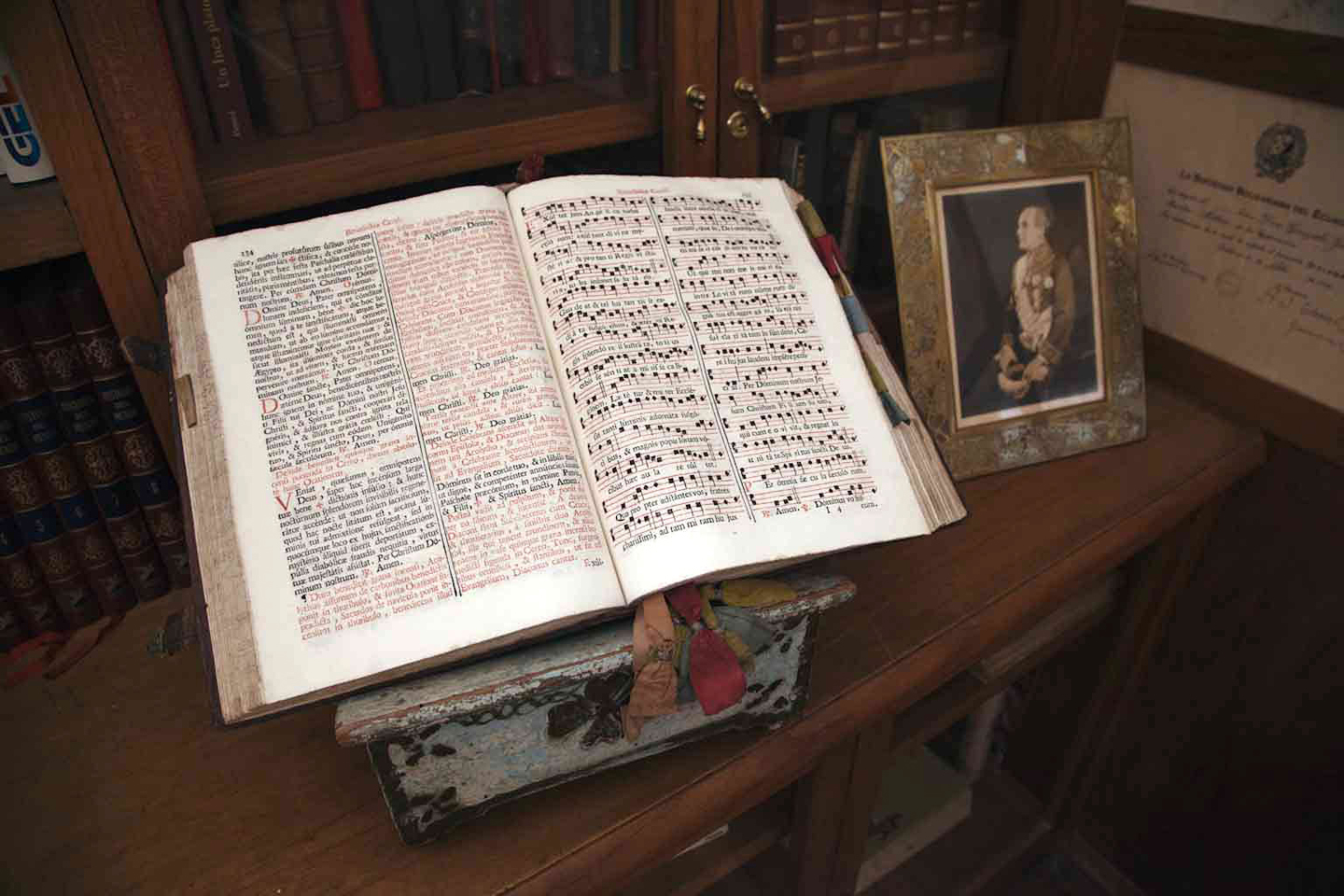 This majestic house is today a wonderful destination for those who visit Quito. Villa Celia offers breakfasts, lunches and dinners cooked Ecuadorian style, for those who are willing to enjoy the magic ambiance of a place that holds our history. Events for ten to twenty-four people are served at the famous table designed in France, exclusively for Don Gonzalo Zaldumbide by the famous Leleu brothers, which is located in the center of a space surrounded by art, complemented by the delight of the chords of the best musicians in the country. Visitors can also enjoy teatime, which is served for groups of up to twenty-four people. 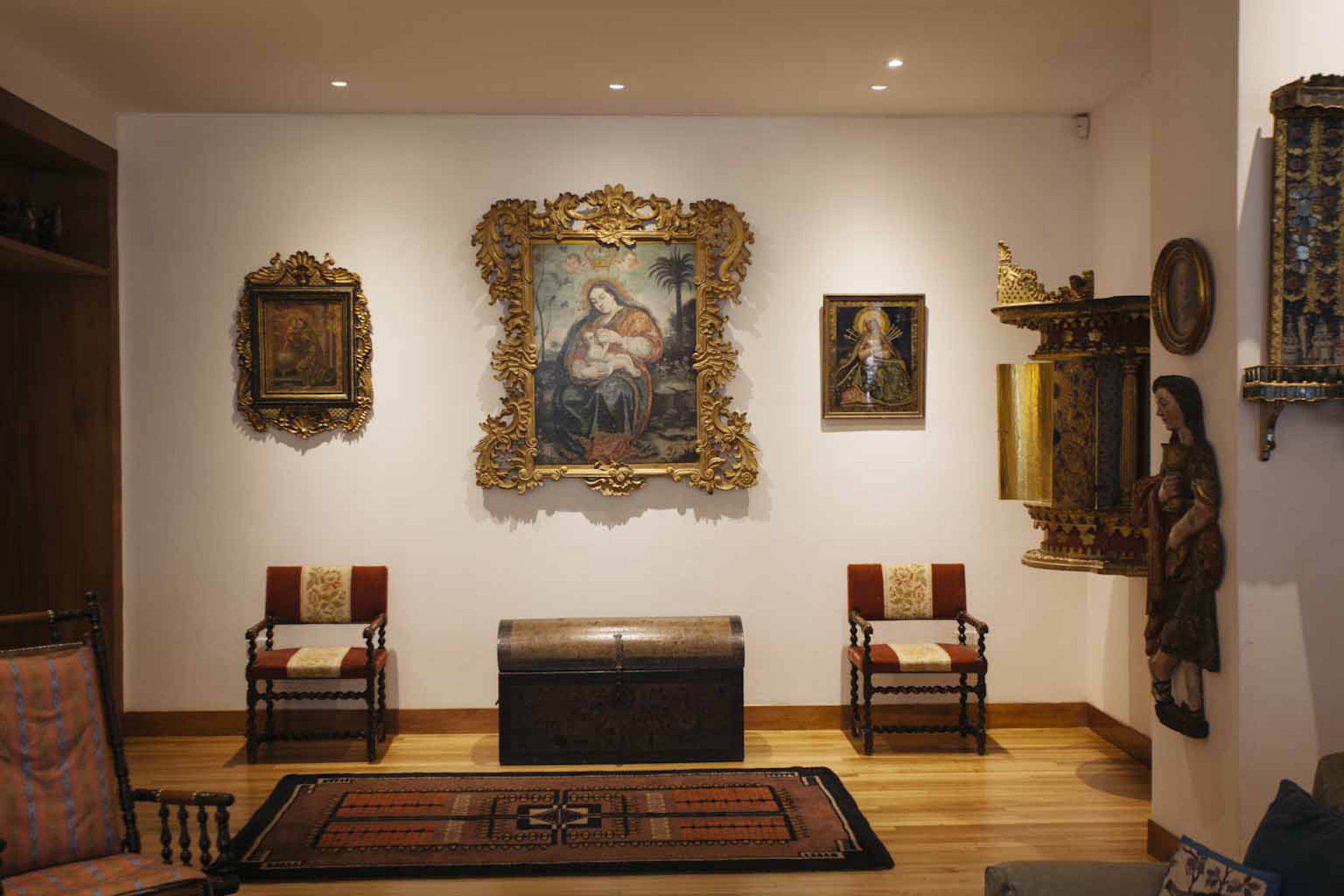 The invitation is set to live a great experience filled with ancient memories that begin with a walk through every corner of the house that is perfectly decorated, as its last owner left it. The main hall holds art pieces of the Escuela Quiteña and others from Europe, paintings by the Uruguayan Pedro Figari, and a breathtaking Pleyel grand piano with ivory keys. The furniture is reminiscent to the sobriety of French style of the last century. The recital hall holds other pianos, including a studio piano that is a rare piece at this time. 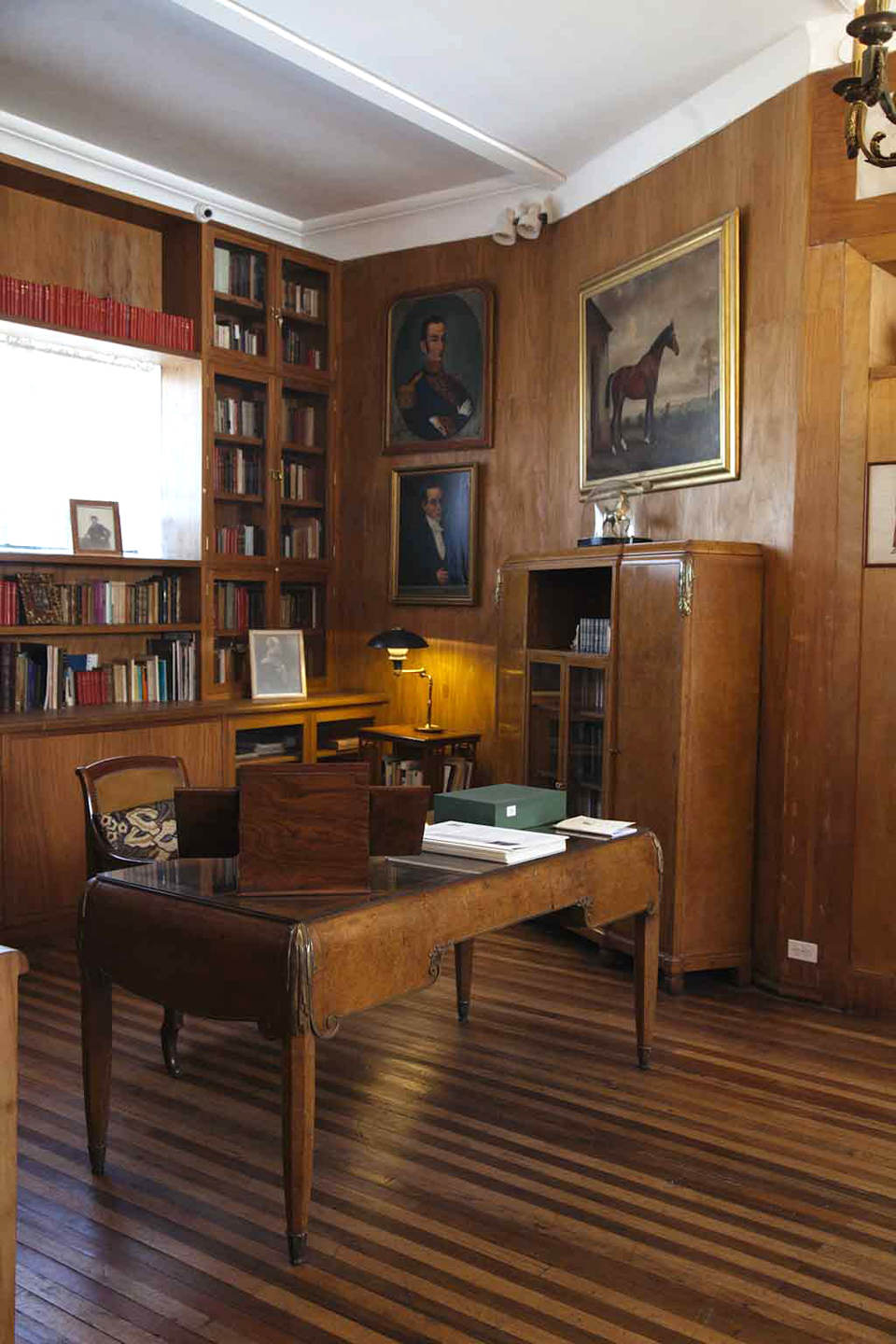 On the second floor, along an extensive corridor reveals an art exhibition made by famous Ecuadorean painters, among them Camilo Egas, Villacís and Rendón, as well as the French Honoré Daumier. The pictorial richness is surrounded by what could be called a musical paradise. In a room destined to become a music library, a collection of carbon disks, acetate, opera videos and CDs remains intact; and you can listen to them in a phonograph and a radiola. The front room houses a collection of pre-Columbian pieces. The library is at the end of the hall. It is filled with classical literature, music books, art, and a culinary collection. 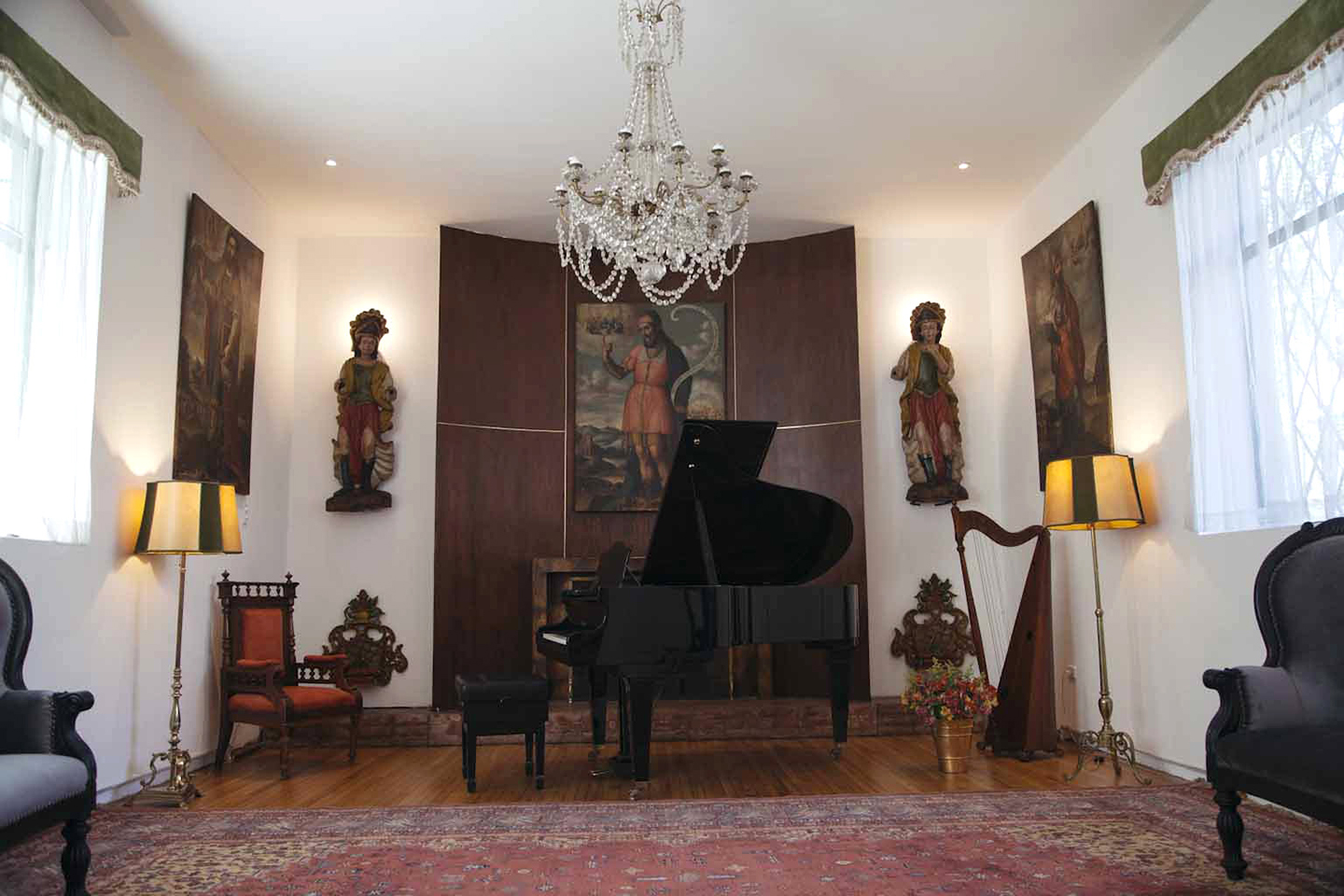 To enter Villa Celia is to travel in time and live a sensory delight. Originally, the house was only open to the public for recitals with musicians from the conservatory, or Celia´s own students, to give concerts at her residence. Today it is for the enjoyment of all those who intend to experience something unique, and are curious to appreciate the legacy yielded to future generations. 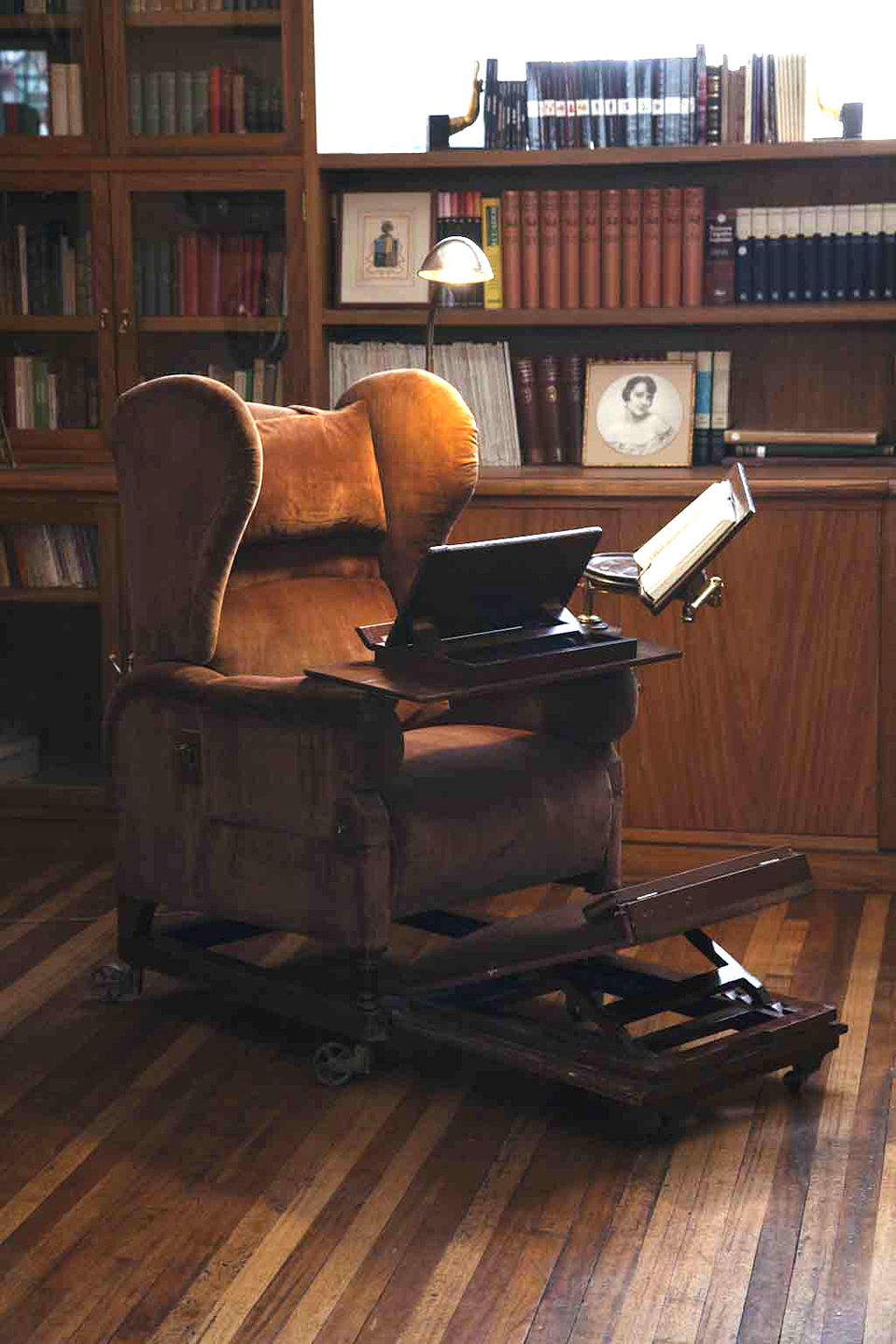 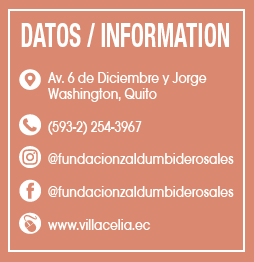