NOTE FROM THE EDITOR

Reading this article published in international media, under the category of Famous Hungarians, motivated us to request authorization to transcribe it entirely in English and translate it into Spanish. It is impossible to ignore the importance that Olga Fisch had in the Ecuadorian culture, whose effects have been inherited by the following generations of her family, thanks to whom her contribution is kept alive until today.

Her name is Olga Fisch, but if you called her the Hungarian Frieda Kahlo, we won’t object. Born in Budapest in 1901, back when the country was still part of the Hapsburg Empire, Olga Fisch showed a strong interest in painting from her earliest years. Throughout her school years in the small Hungarian city Győr, Fisch collected Hungarian folk crafts, and at a young age precociously declared to her family her dream of being an artist. 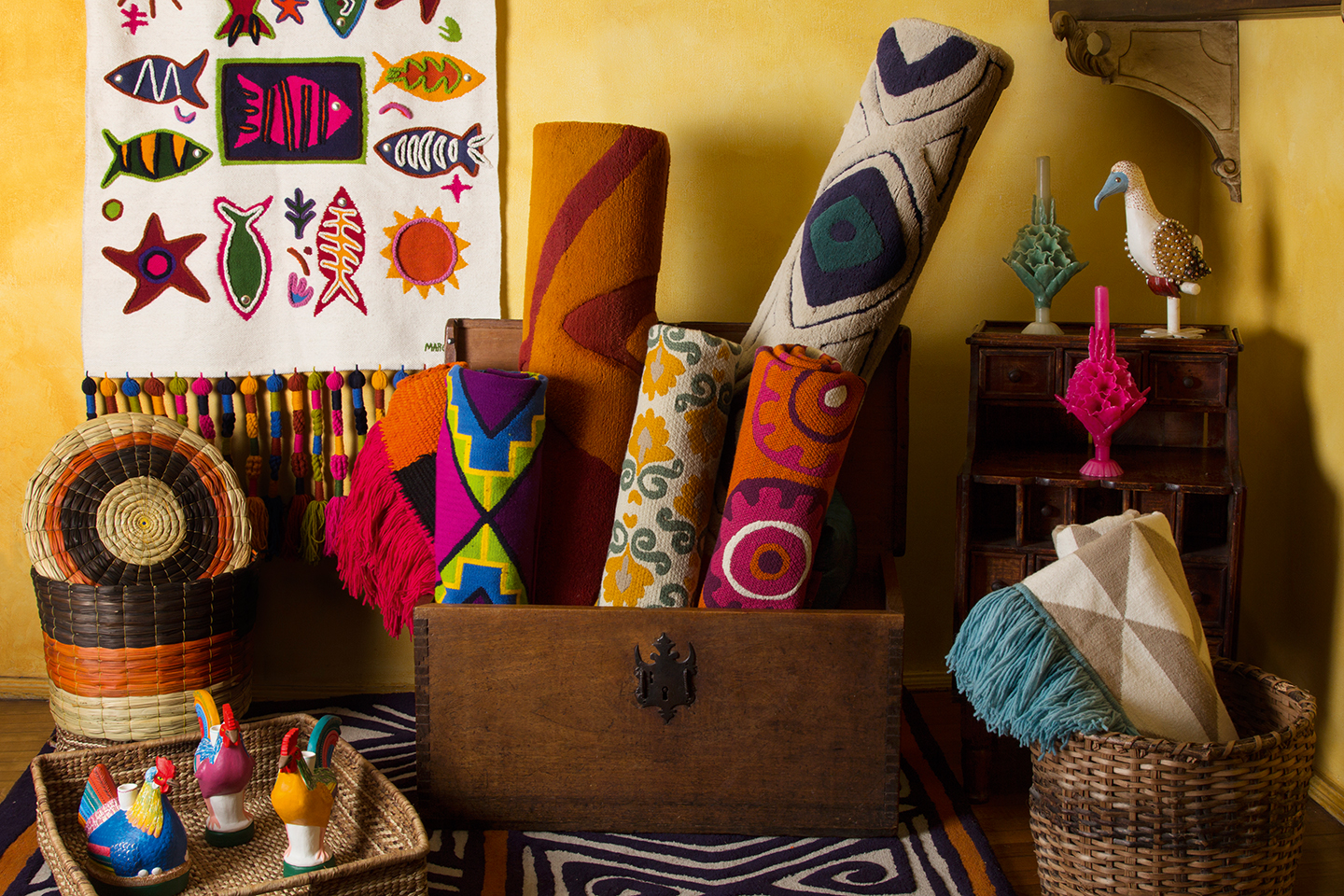 After World War II, Fisch got out into the world. She worked as a ceramics designer in Vienna, then moved to Germany where she studied painting and met her first husband, sculptor Jupp Rubsam. But life would not be calm for Fisch. After a divorce, she remarried, then felt forced to move from the growing anti-Semitism of pre-WWII Germany. She and her second husband arrived in South America after stops in Morocco, Italy, Eritrea, and the United States. Thus it wasn’t until 1939 that Olga Fisch discovered Ecuador, the land where she would become famous. 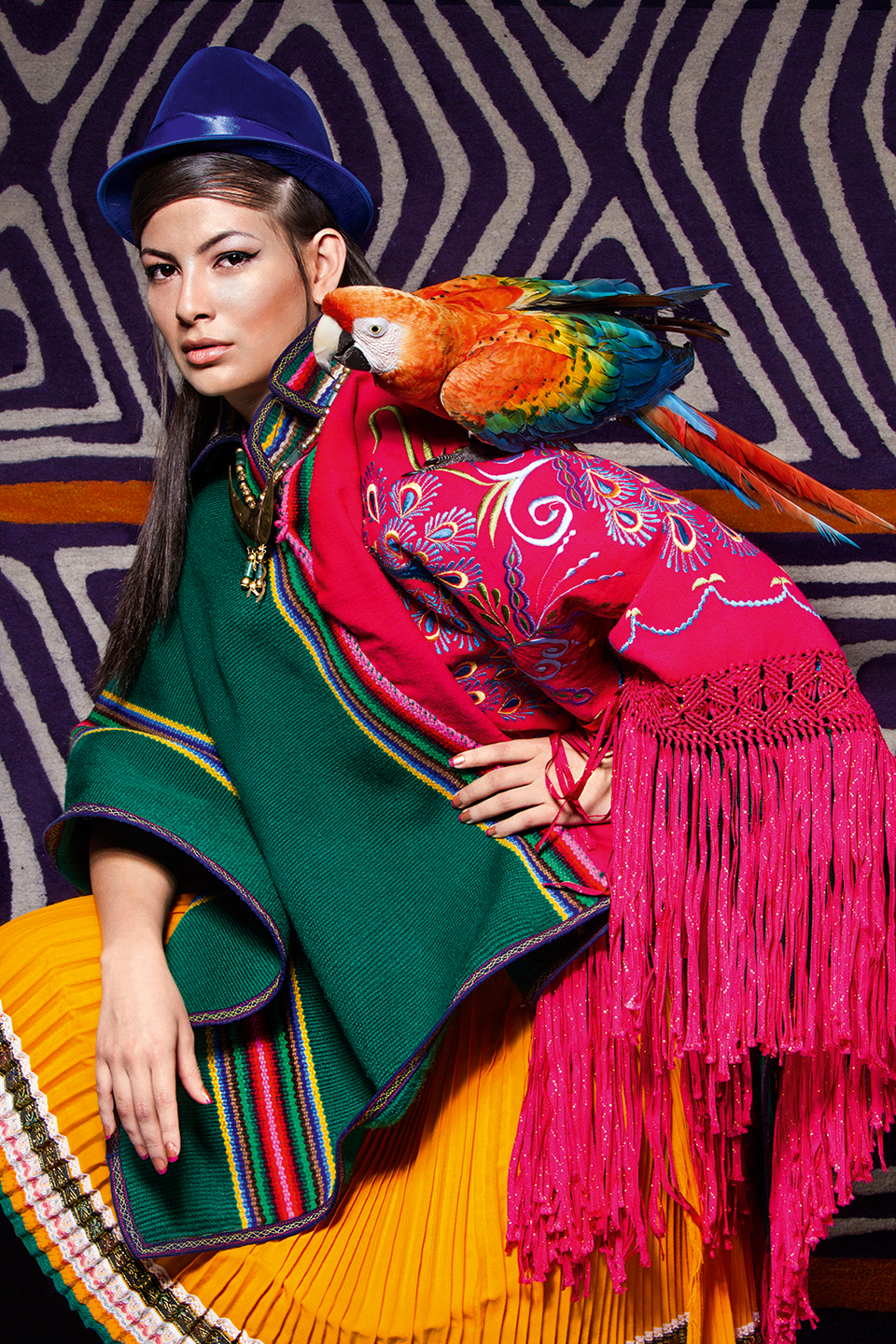 It was in the capital city Quito where Fisch united her love of folk art with her own artistic inclinations. The director of New York’s Museum of Modern Art bought one of her first creations, a rug she designed, that was had woven by indigent Ecuadorian artisans. The money from that sale funded a storefront dedicated to her Ecuadorian folk craft-inspired designs, which she called Folklore. 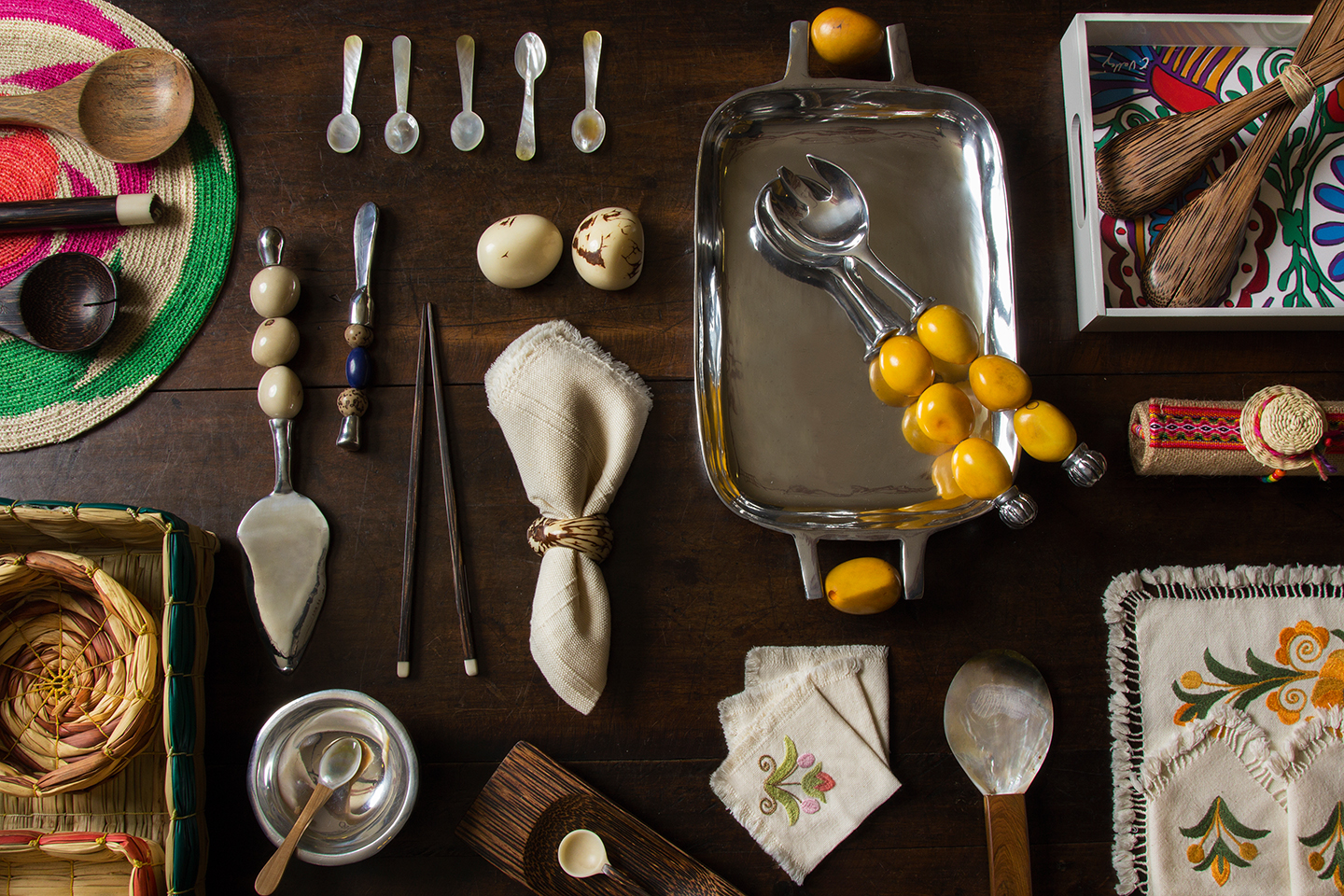 Her rugs soon found a prestigious international market, and one still hangs in the hall of the United Nations building in New York. Her store, Folklore, was also growing, and added its own workshop. Fisch, a born leftist, made sure her craftsmen and women made a good living from their work. Ultimately Fisch’s contribution to culture was manifold. She was an artist, a curator of local folk art, a champion of Ecuadorian folk art abroad, and a humanitarian. 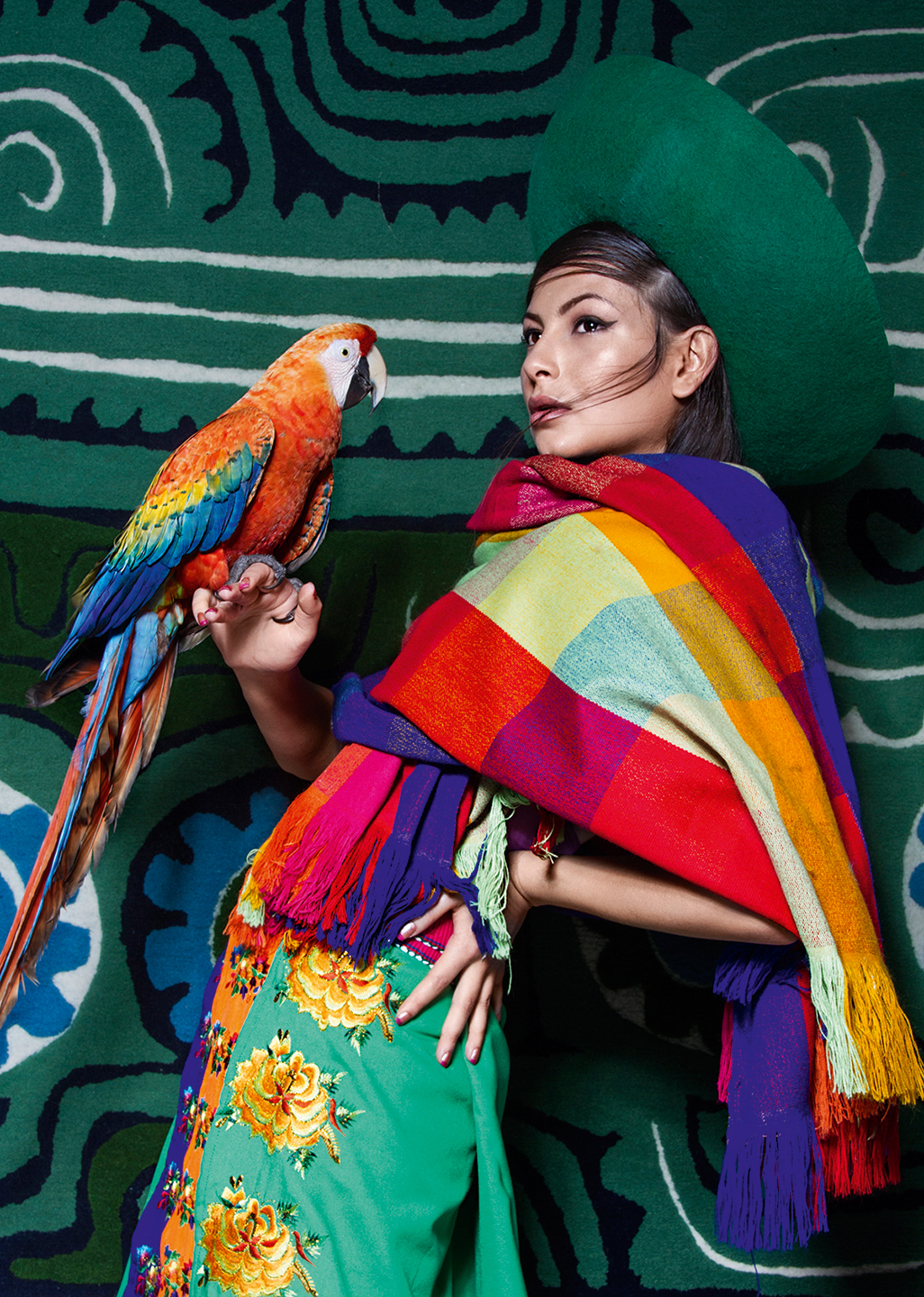 It was not until 1987 that Fisch returned to Hungary, to visit the few remaining family members to survive the Nazi scourge. Fisch didn’t stay long in her homeland, but returned to Quito, and remained there until she died in her 90s, leaving behind a legacy of work that is still vibrant and colorful as the art she created. 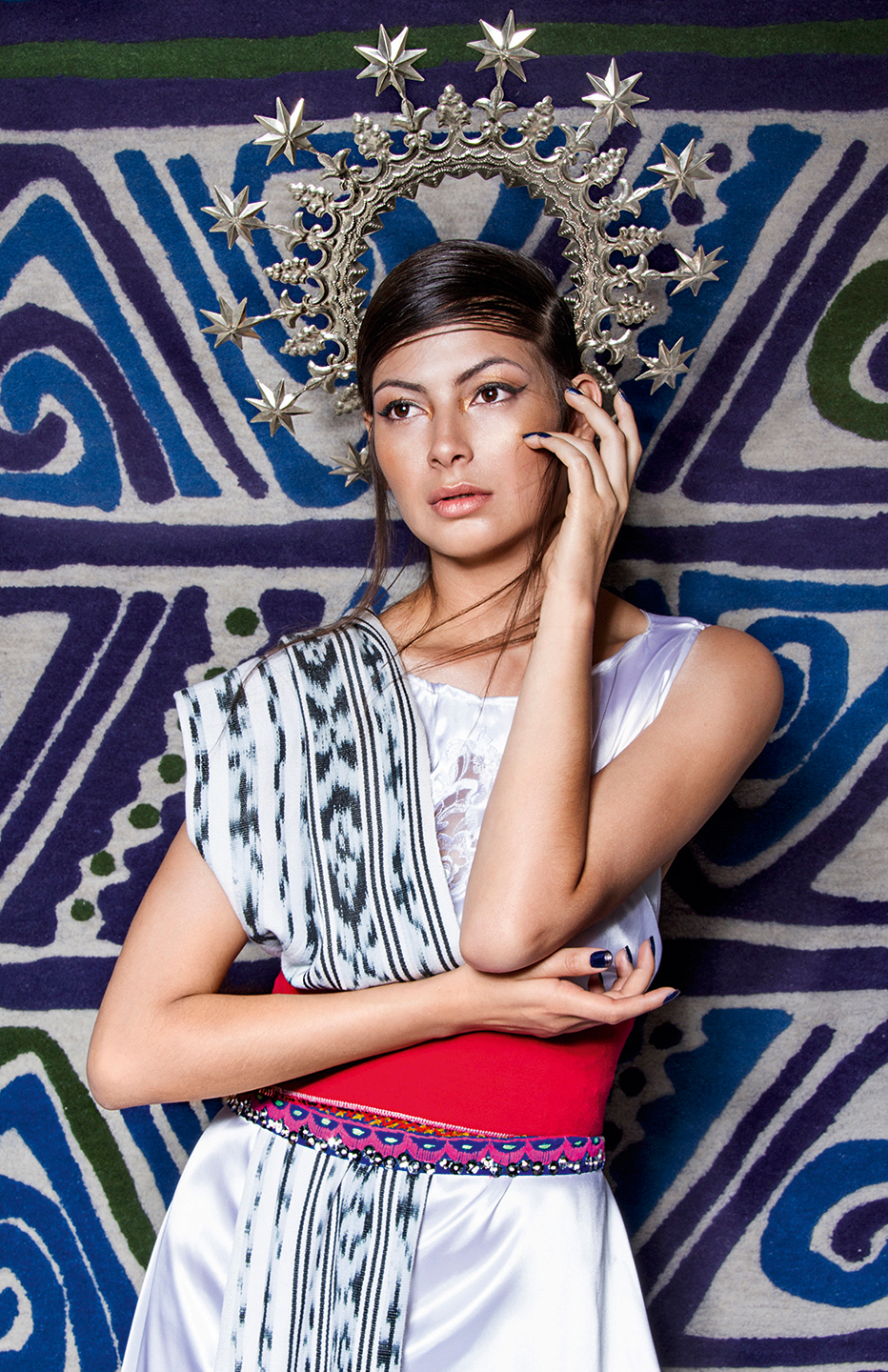 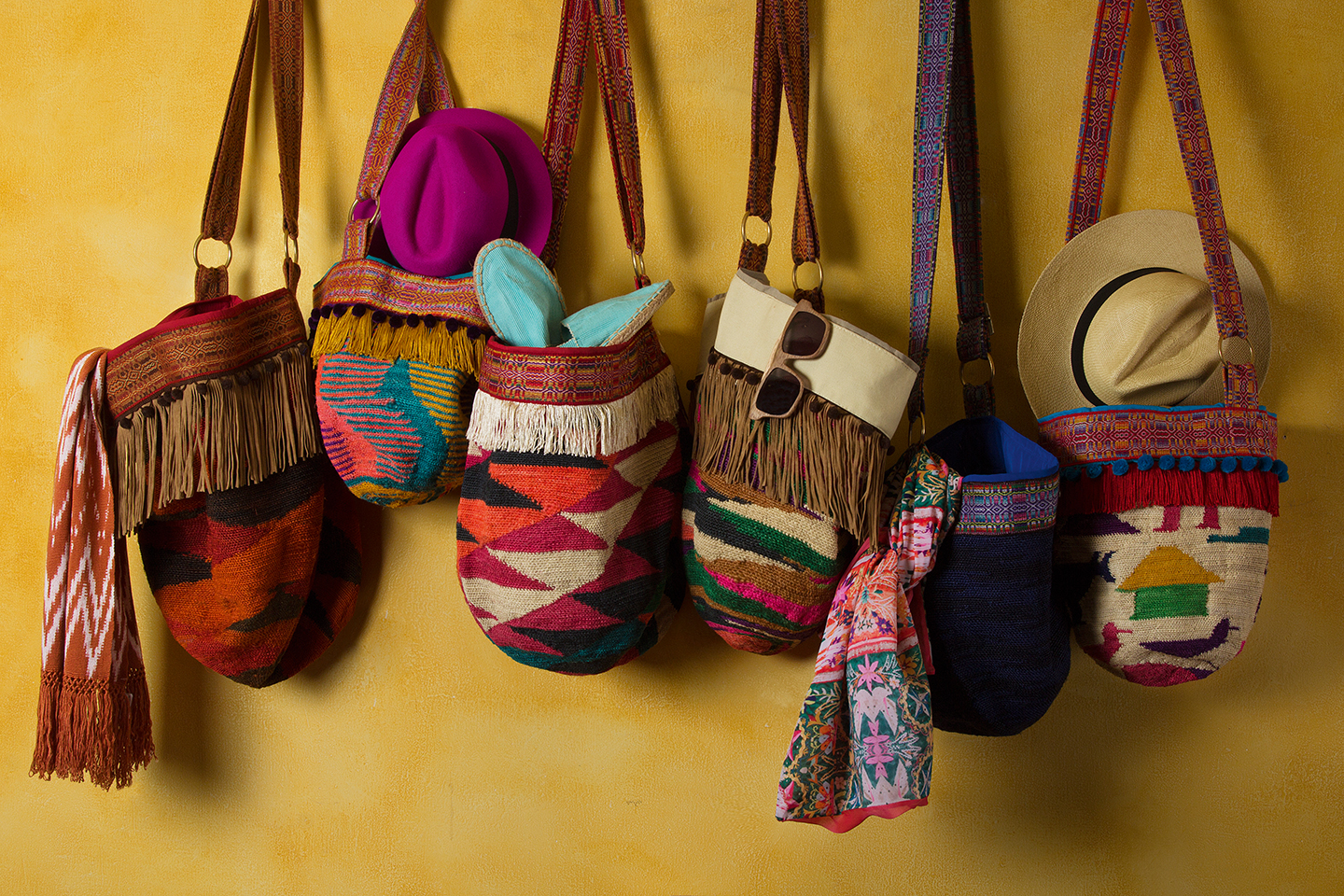 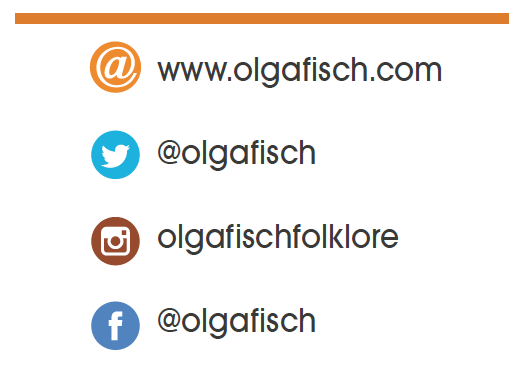 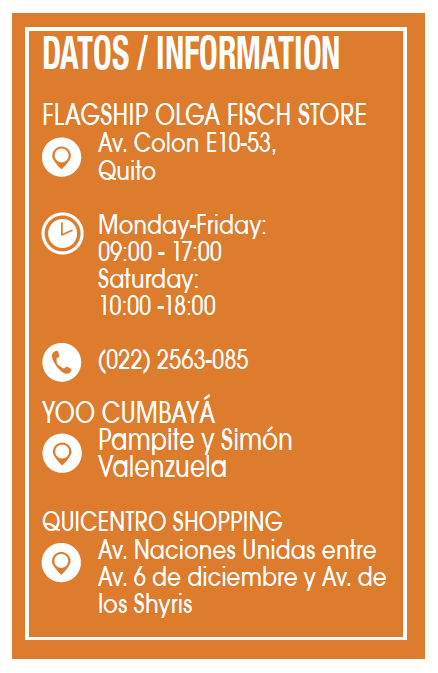