MORE ALIVE THAN EVER

The festivities that celebrate the founding of San Francisco de Quito are being set up with countless activities that will take place during the last week of November and the first of December. Each event has its own differentiator, every corner of the city hides a surprise, each plate has a special flavor, and every song salutes Quito. 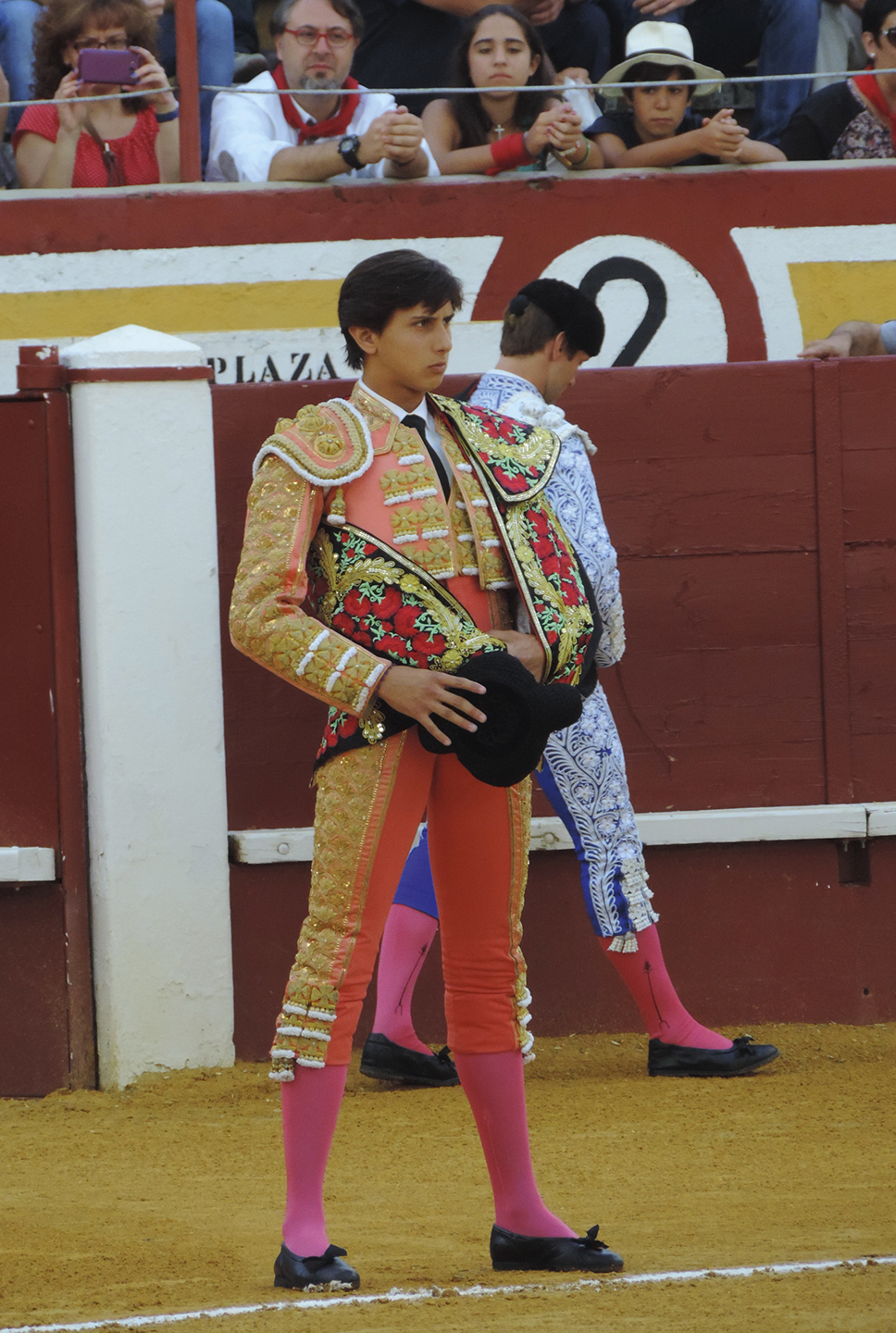 In the midst of such diverse emotions, the best bullfighters in the world will once again be in town to pay tribute to this city that fans their art. The Belmonte Bullfighting Ring, a mystical and almost centenary scenario located in the heart of colonial Quito is where this traditional spectacle will take place. 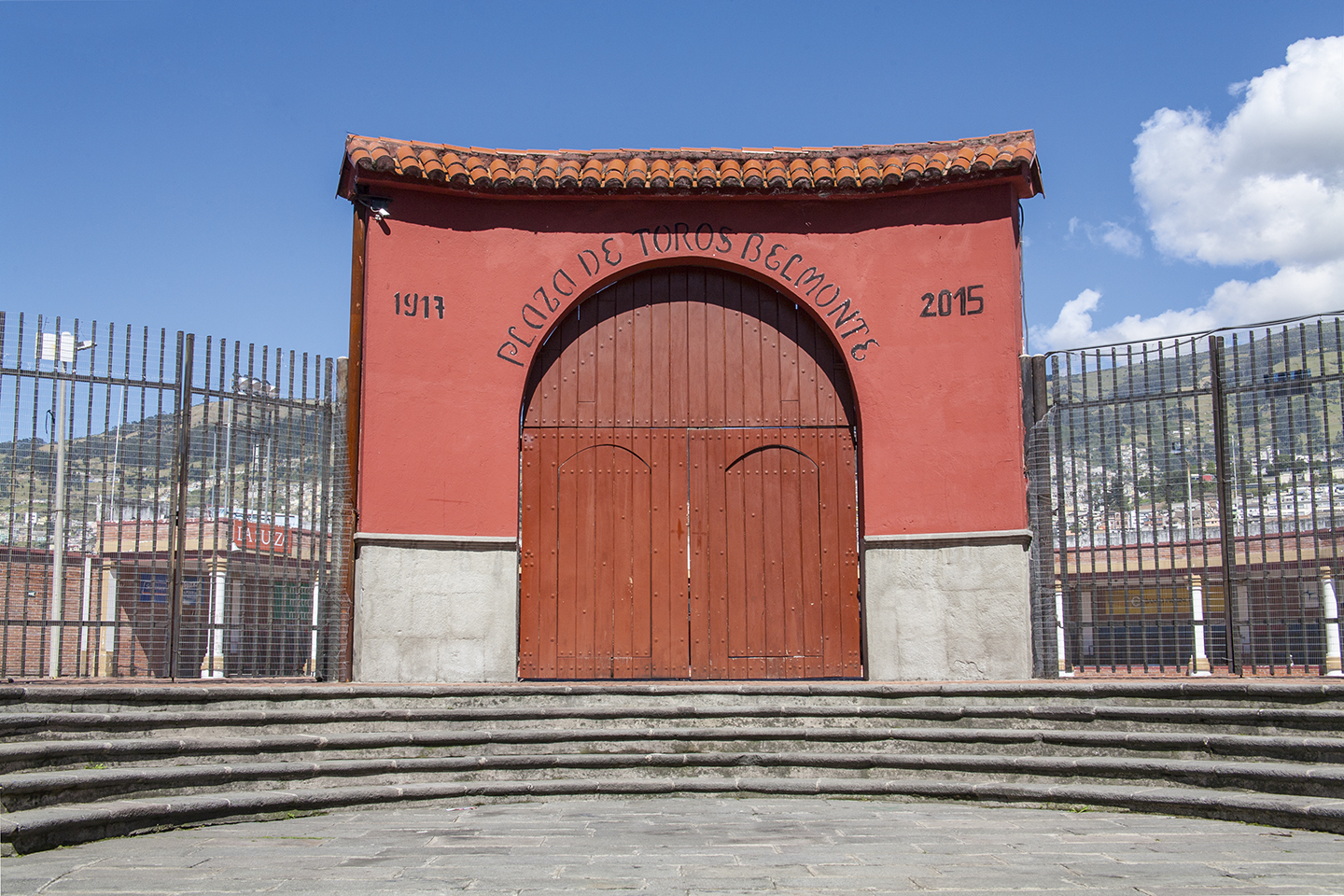 The magical atmosphere under the starry nights is almost indescribable. Thousands of voices sing the Quito Anthem, after which the sound of bugles starts the most expected and controversial show in the city: bullfights. The famous paseillo opens the celebration. The bull spreads his bravery in this arena where so much of our history has passed by. The bullfighter faces it with valor putting his life at risk in a duel of truth. Hearts will vibrate with emotions expressed in each olé while music fills the ambiance. 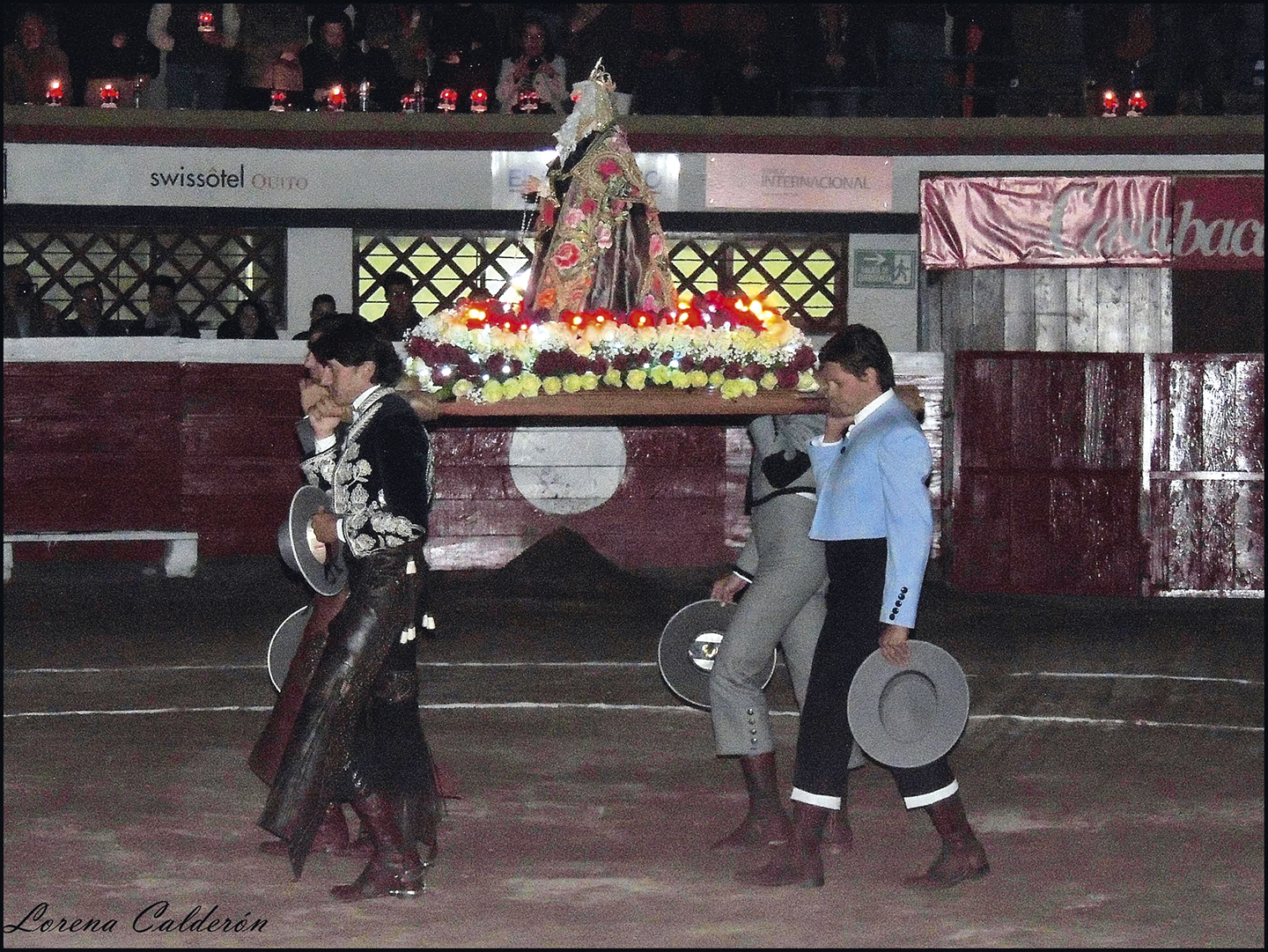 Wine is uncorked, Spanish tortilla is shared among friends that only meet in these stands, palms and songs evoke unforgettable memories and anecdotes of our bullfighting tradition. Impossible not to mention the Virgin of Hope of Triana, beautiful lady who receives a candlelight well-deserved tribute to her graces and kindness, that comes from the hearts of grateful people united in this bullfighting ring located in the very center of the world. 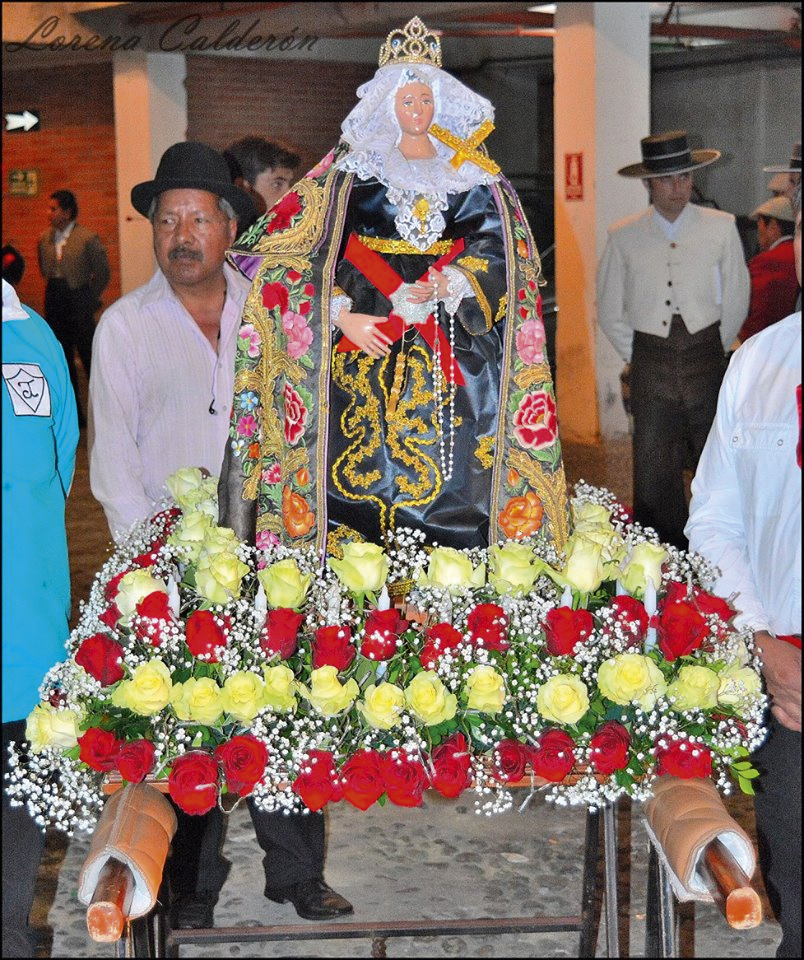 People will leave the Belmonte making imaginary passes to the wind, hoping to gather again in this same spot next year. That joy will be extended to the whole city in parties with friends in bars and restaurants, or in the famous chivas that roam the streets of a wonderful town in celebration mode.

The Illustrious Metropolitan Municipality of Quito, with the support of private companies, offers a vast agenda of events that include the Confraternity Parade, multiple concerts and popular celebrations, exhibitions of art and more. There is something for everyone in these festivities, each can go their own way and walk their own path respecting the others right to decide, because a great city like ours is the sum of diversities, and its strength resides precisely in the fact that everything comes together in the balance of its existence.

For those lovers of the fiesta brava, it will be a long year until we meet again to revive what Antonio José Cela described as a “mysterious art, half vice and half ballet”, which I recommend everyone to experience at least once in a lifetime.