Against all odds, Quito festivities maintain the most traditional aspect of its celebration: bullfights. The historic Plaza Belmonte, built in 1919, will welcome a huge audience this December. A new chapter of our taurine history will be written this year, and as always, it will be marked by the presence of the best bullfighters in the world, because only they are worthy of thia public.

Jose Luis Cobo, entrepreneur and cattleman, once again succeeds in summoning the most outstanding bullfighters in the international ranking. As usual, the Festival Virgen Esperanza de Triana presents a world-class list of bullfighters. Enrique Ponce and David Fandila “El Fandi” from Spain, who along with the French Sebastián Castella, will make the paseíllo that night, carrying the image of the Virgin in a stage illuminated by the spark of thousands of candles that the fans will kindly ignite in her honor. 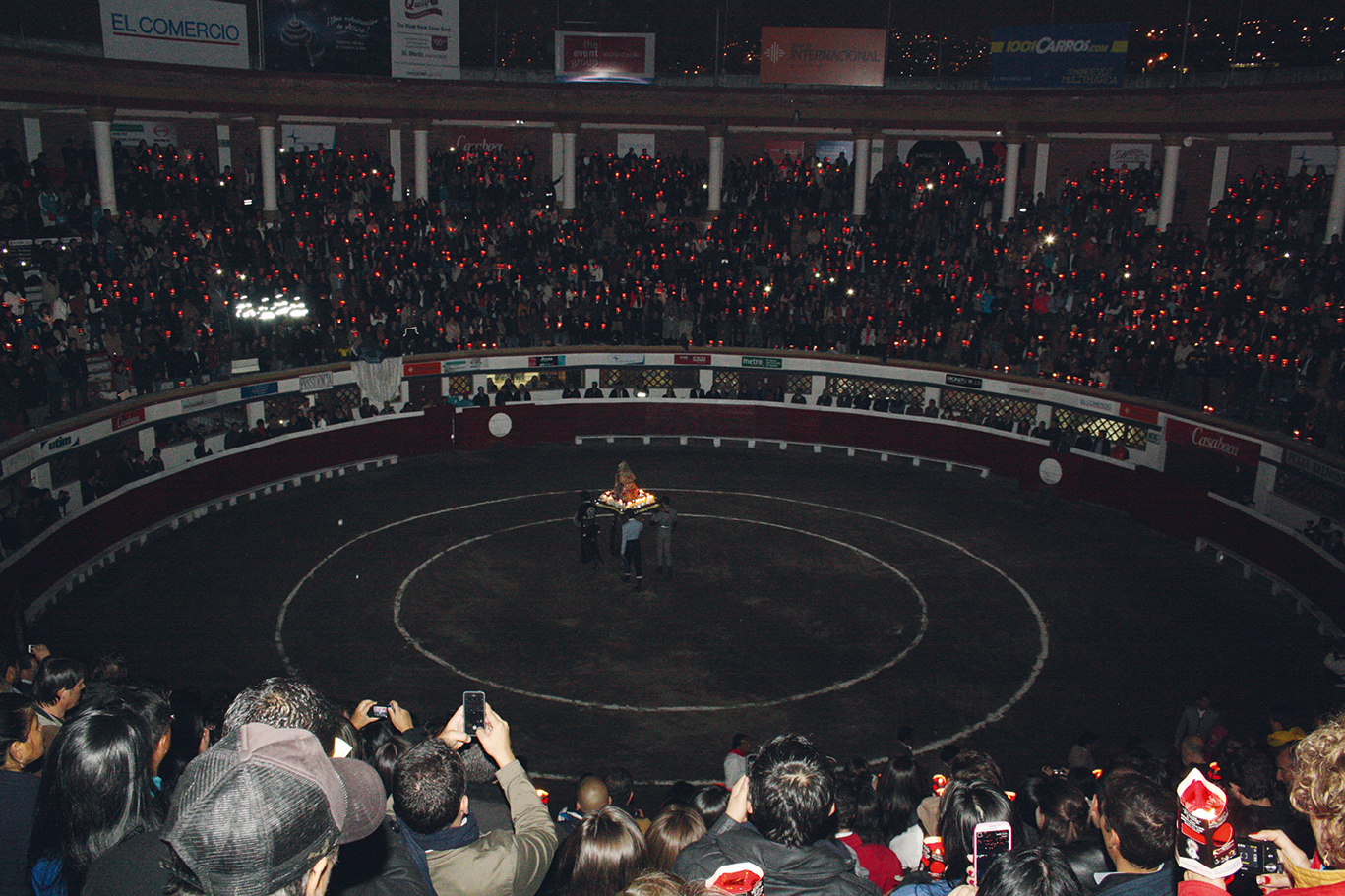 Every December the silence in this historic bullfighting temple is interrupted with songs that exalt the Virgin. They are prayers said by thousands, accompanied by the sound of guitars, palms and castanets; they are emotions expressed from the heart that reflect the passion of an audience that refuses to let this tradition die.

A true milestone will happen on the second day of the bullfighting season that will transcend to the list of important dates to remember. Andres Roca Rey, Peruvian bullfighter who has shaken the position board among the great figures, will act alone for the first time in his life, and will do so in Quito. 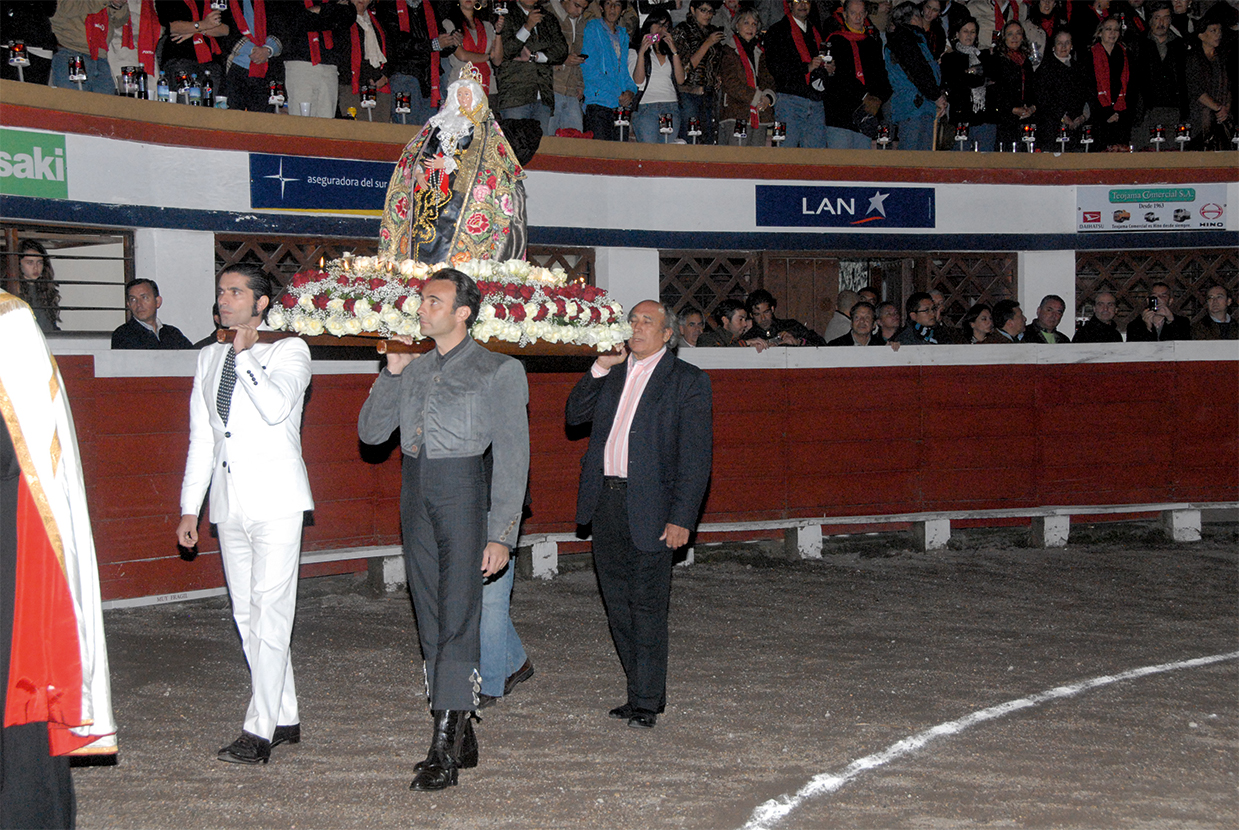 The emotion is latent in the minds of Quitenians that expect to have bullfighting events every December. The doors of the Plaza Belmonte, an emblematic representation of our ancestral culture and heritage, will open each year to give us the satisfaction of experiencing the fiesta brava.