A Lodging Place amidst Mountains

A majestic road makes its way upon abandoning the highway. Centennial old trees welcome domestic and foreign tourists to a mystical place with so much history that you can feel it throughout the ambiance. At this highlands recess, the hospitality of its owners is a faithful mirror of distinguished ancestry captured inside its walls. 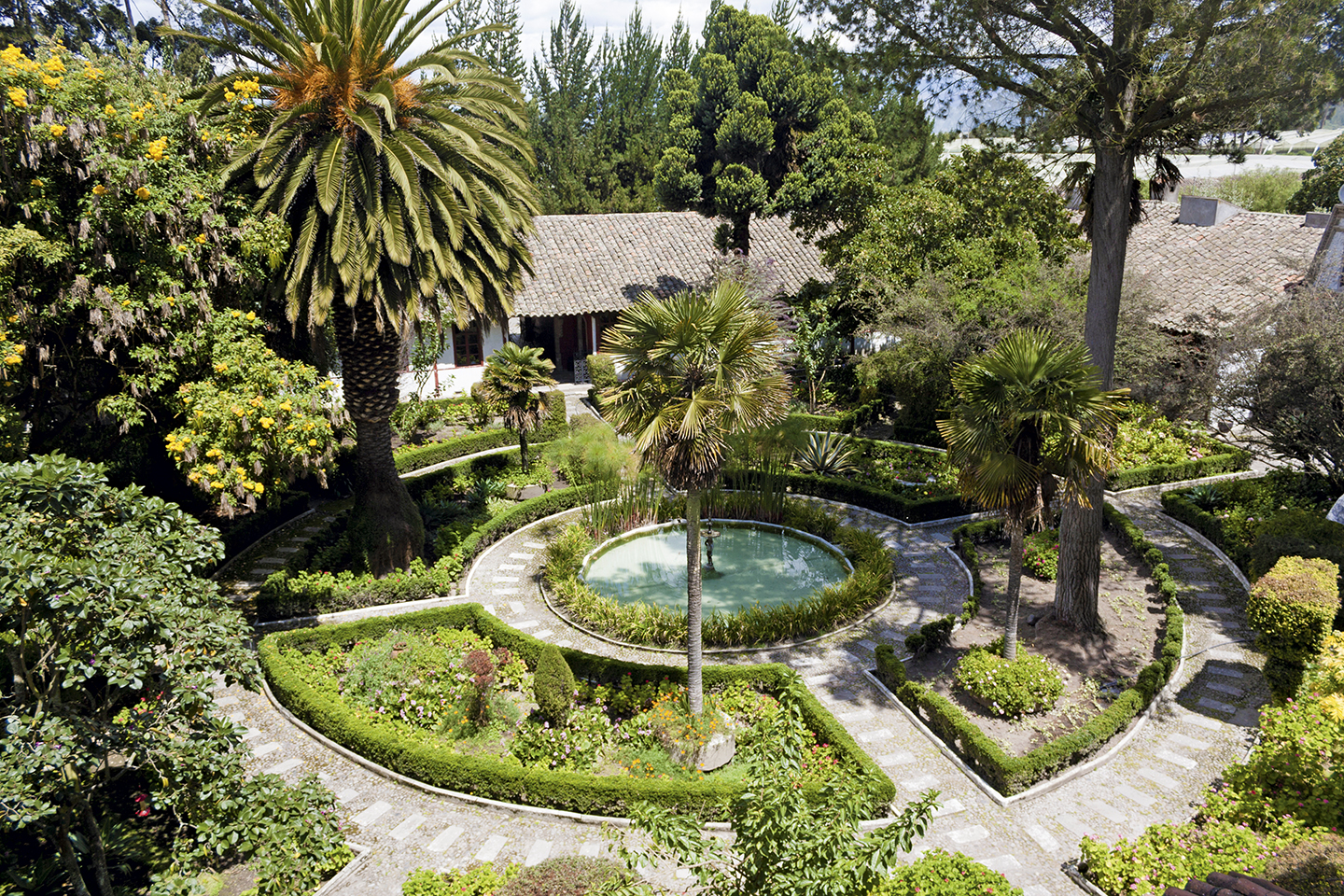 The fragrance of the field and the marvelous surroundings enthrall our arrival. At the entrance, bells dating back to 1764 keep silent; they were sailed under the order of the Marquis de Maenza, Knight of the Order of Calatraba. One of them exhibits the icon of the Virgen del Rosario, guardian of the Hacienda that has withstood two eruptions of the Cotopaxi volcano and major earthquakes several centuries ago. 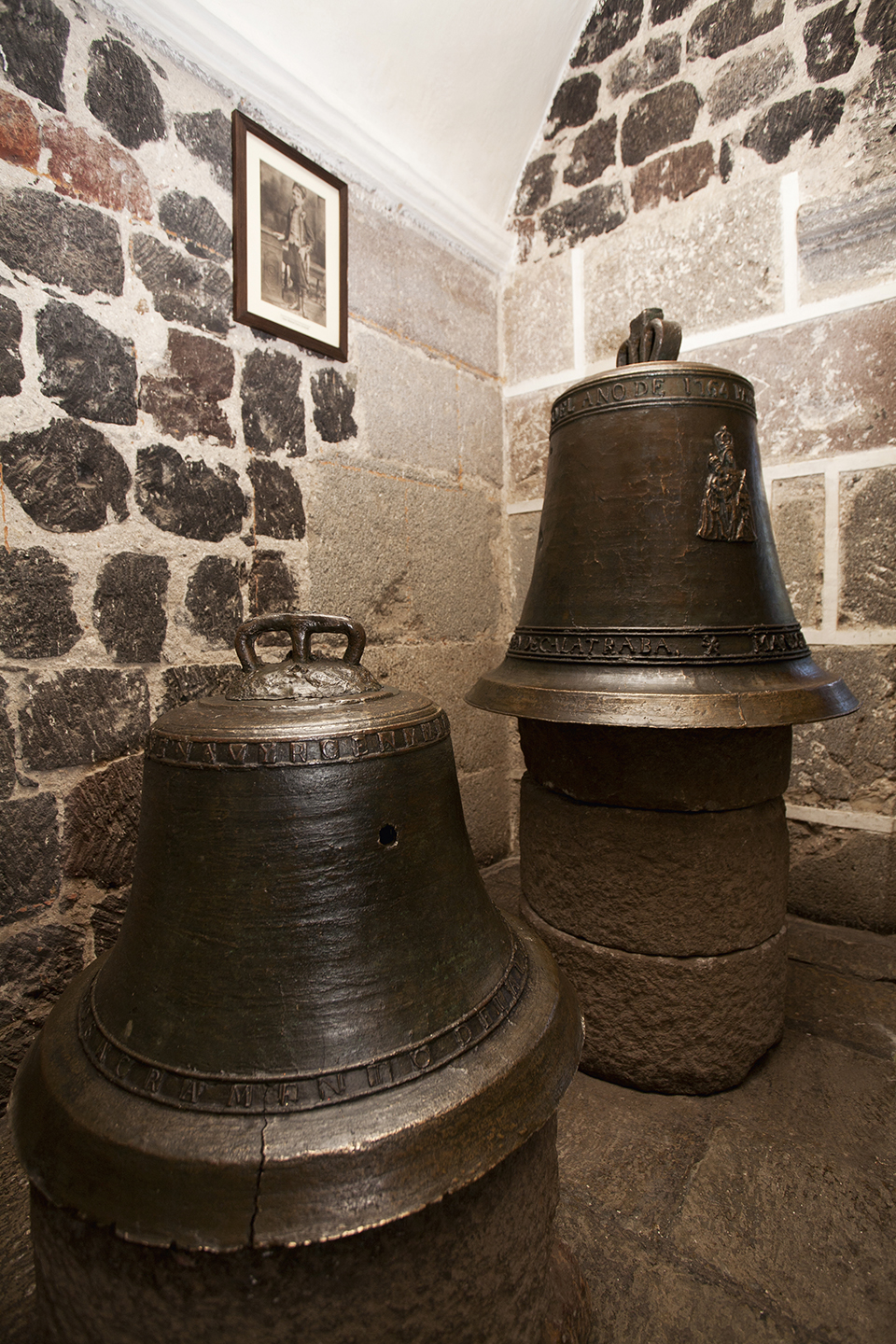 Foreign tourists marvel at the singular ornamentation that has been attained based on antique agricultural tools that were used at the Hacienda at some point, and also with the flooring, walls and roofing of volcanic and pumice stone that provide a special touch to contexts that are filled with legends of ghosts, which are retold in various languages. In this manner, each guest has a special version of the encounter with mythical dwellers and their wanderings along historical hallways during the dark nights of thunder and lightning. 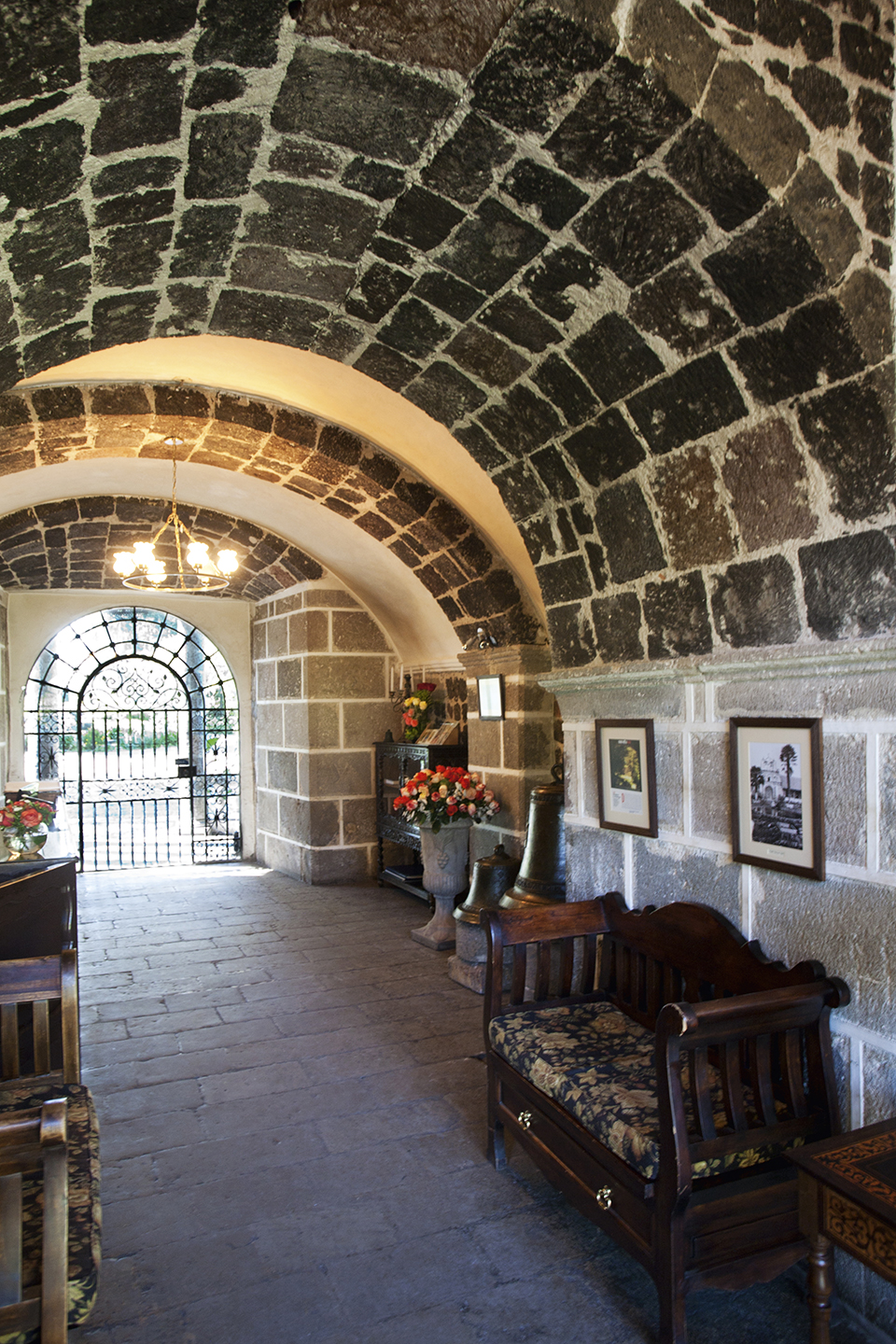 The Hacienda’s former dairy plant has been refurbished into one of the most demanded rooms. The old barn or granary is somewhat far away from the main house; it is a large venue for social events and domestic and foreign marriages. The main living room -one of the largest in the house- is decorated with paintings and antique objects of great value. Fireplaces warm visitors up at dusk, prompting entertaining chat among strangers who share experiences and end up being great friends. 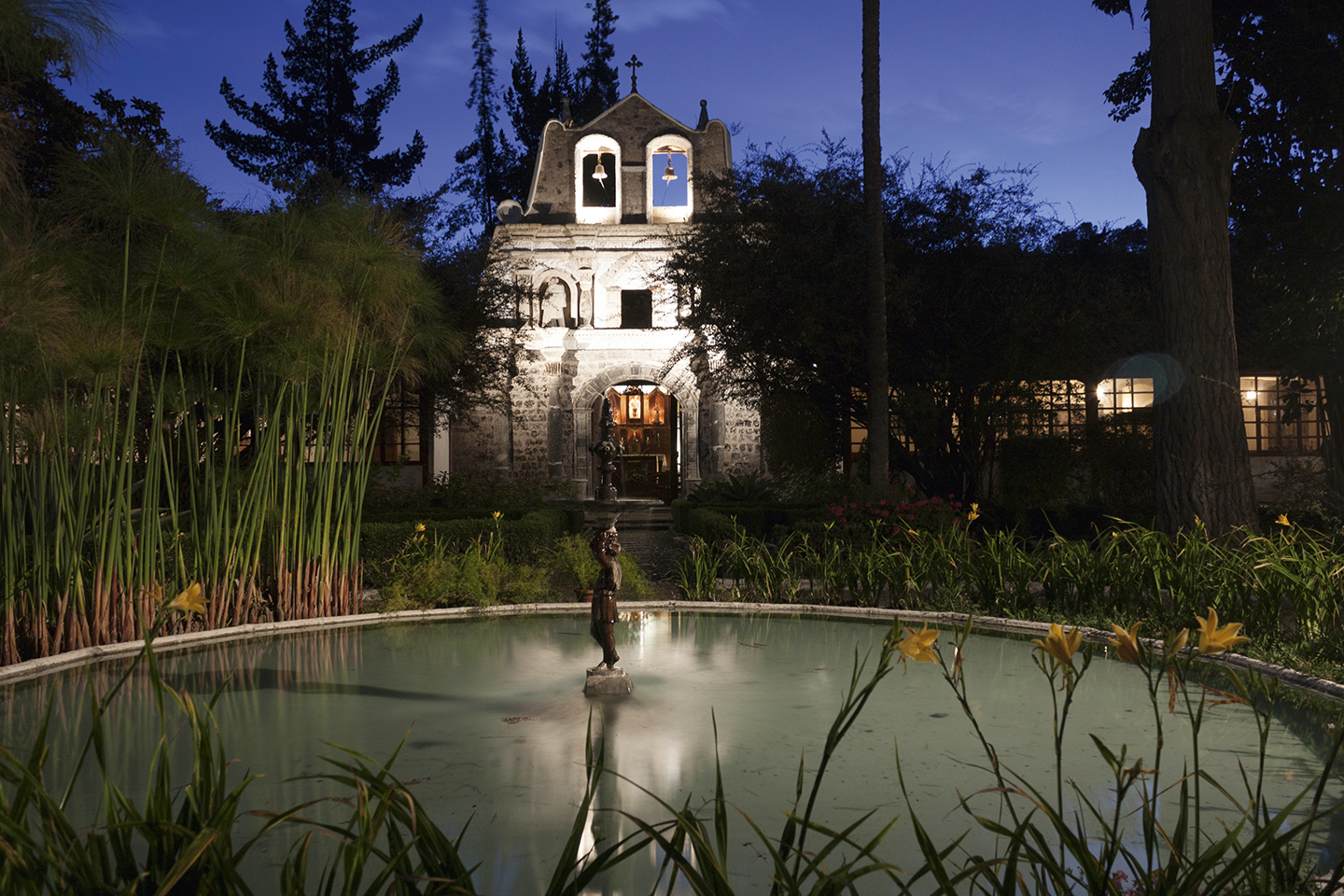 La Ciénega has been witness to key events proliferating in the social, political and scientific history of Ecuador and of the world. Generation after generation, the Hacienda has been inhabited by strong personalities who bestowed upon the place an aura of romance and grandeur. Among them, the French scholars Charles Marie de la Condamine, Louis Godin and Pierre Bouguer, who arrived in Quito in 1736 and decided to spend days at this marvelous Hacienda in order to study the Cotopaxi volcano that went into activity after 200 years of calm. 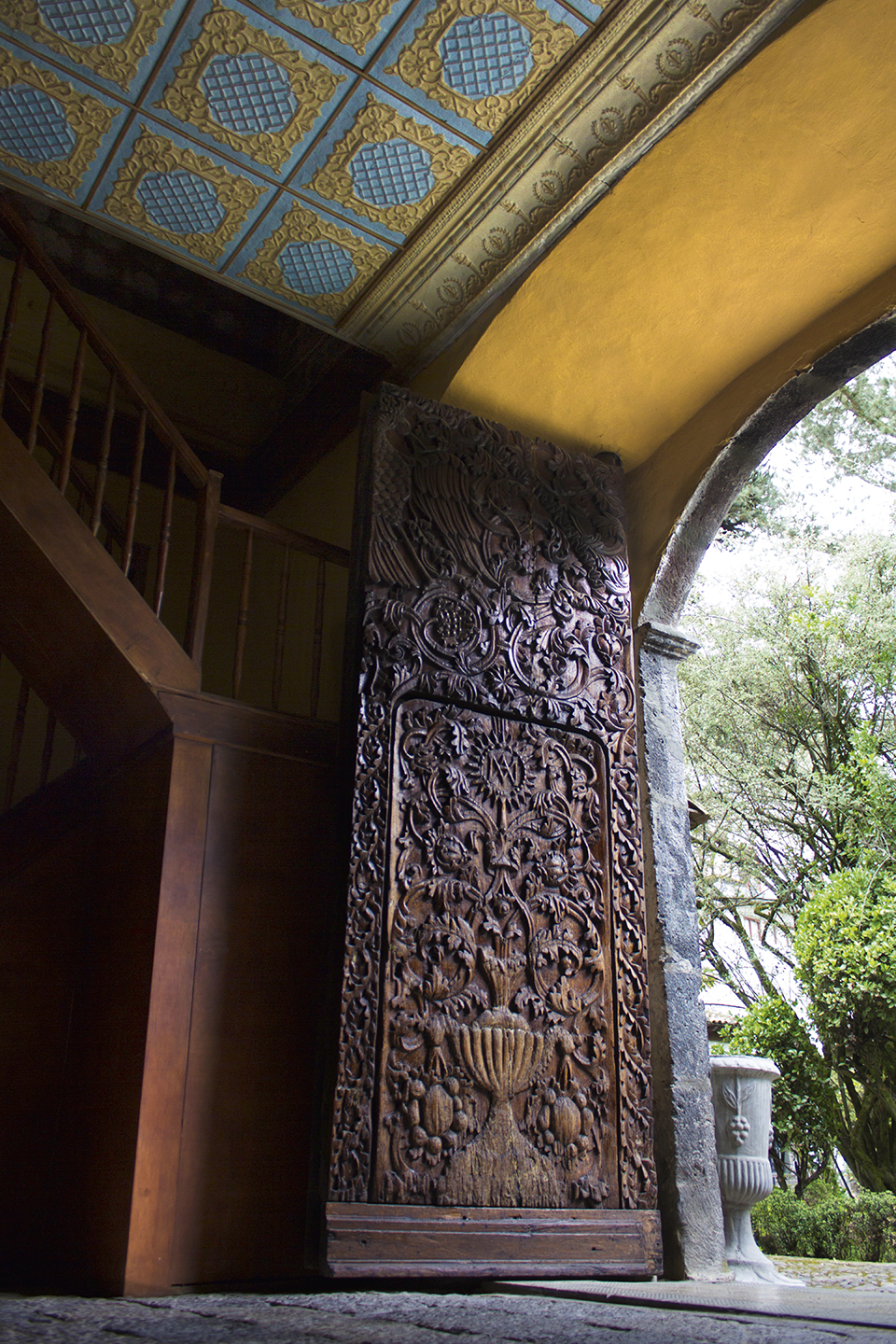 Decades after, in 1802 -and also to study the volcano- Baron Alexander von Humboldt was lodged on the third floor, at the suite that at present bears his name and holds a bust of such an illustrious personage. Ever since colonial times-and especially during the struggles for freedom, La Ciénega played a salient role in the Ecuadorian history. Some of its guests included the Great Marshal of Ayacucho-Antonio José de Sucre; presidents of the republican era such as Juan José Flores, the first President of Ecuador; Gabriel García Moreno, Leonidas Plaza Gutiérrez, Galo Plaza Lasso, José María Velasco Ibarra and Camilo Ponce Enríquez. 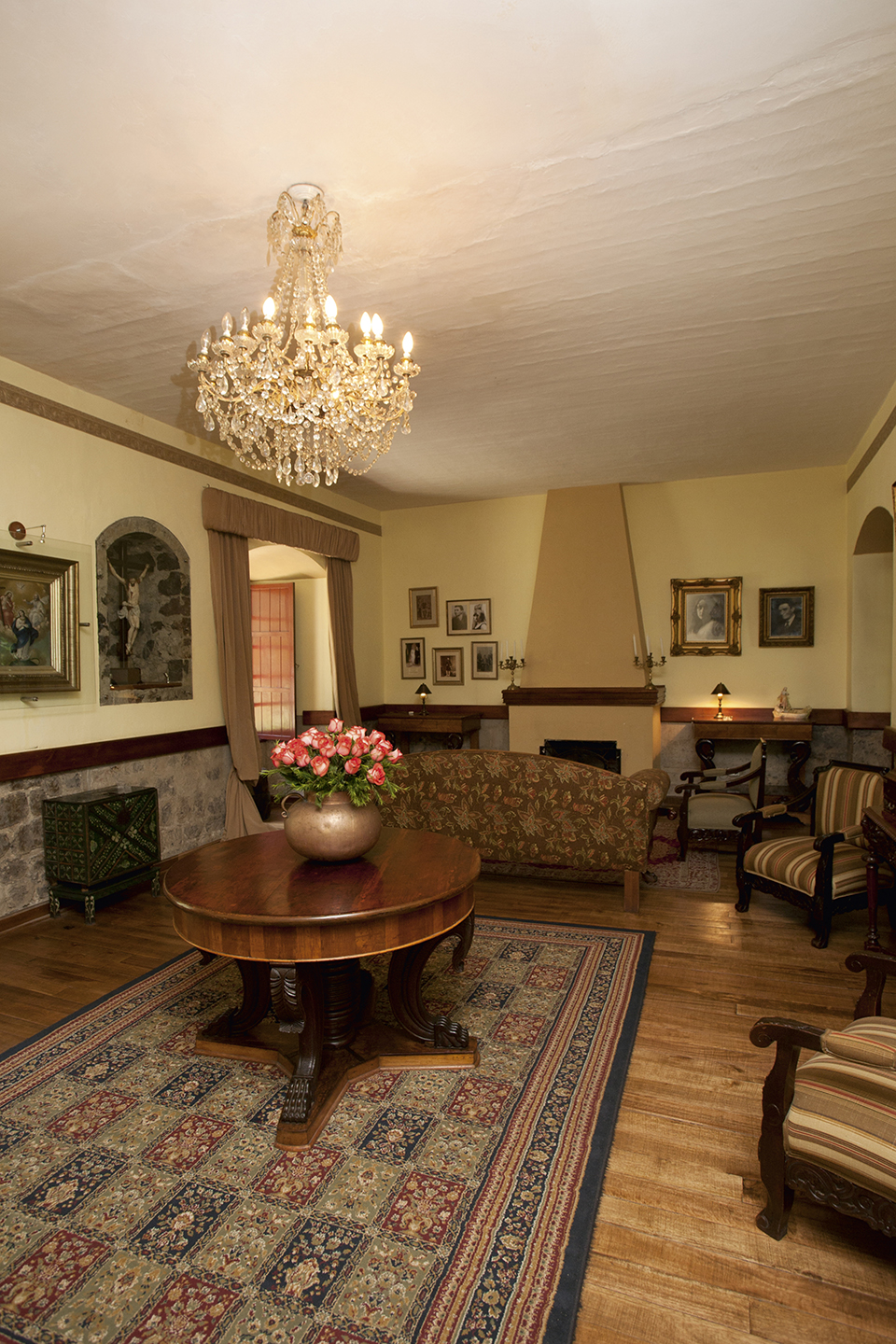 Hostería La Ciénega caters to tourists of all ages. There’s something for all to do as they choose. It could well be relaxing with a good book next to the fireplace, horse-back riding along the moorlands, adventure fishing, or trekking around the beautiful surroundings. And should this not suffice, gastronomic delicacies delight the most refined of palates with a menu that holds many options to meet every whim of guests of various nationalities. Everything is in order, always ready; excellence is present in every service afforded to the clients with high standards that are meticulously supervised by the owners. 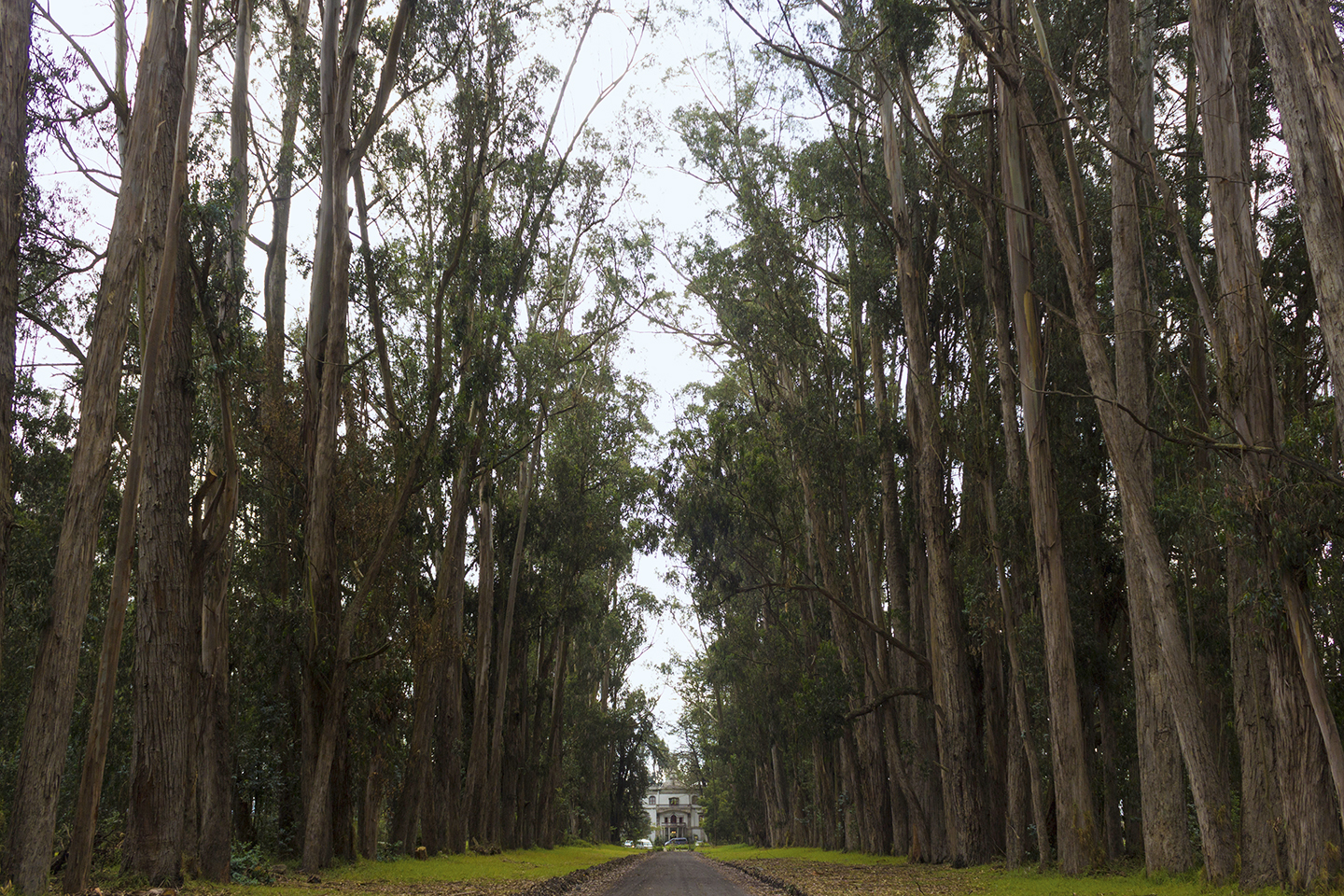 National and international publications praise this legendary Hacienda that has been open for visitors worldwide. The Condé Nast travel magazine describes it as “sheer poetry”; American Way extends an invitation to “an elegant, deluxe hostel on the Cordillera de Los Andes”; and the Miami Herald speaks of a “giant eucalyptus-lined entrance that leaves you breathless…”

How not to live this experience! 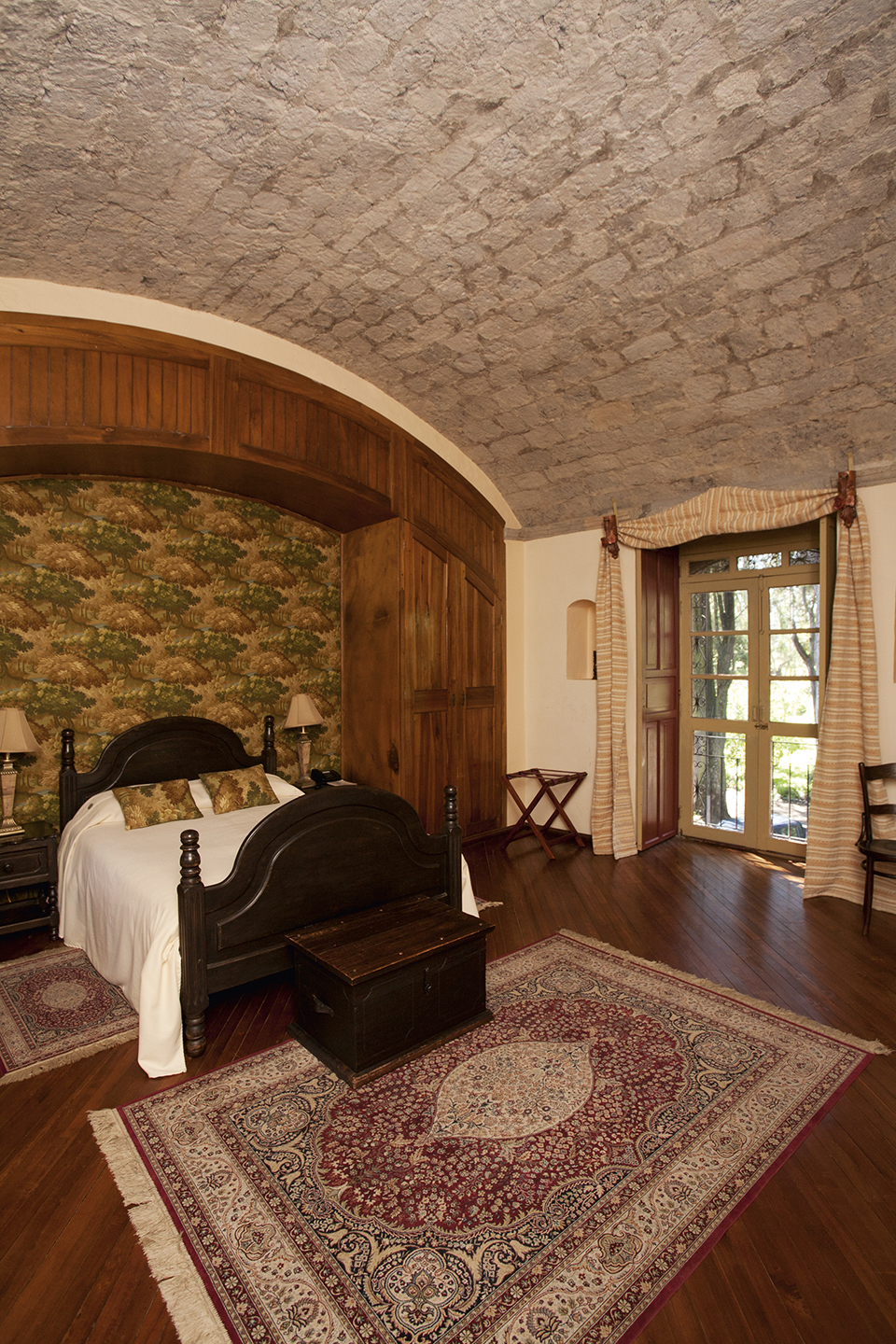 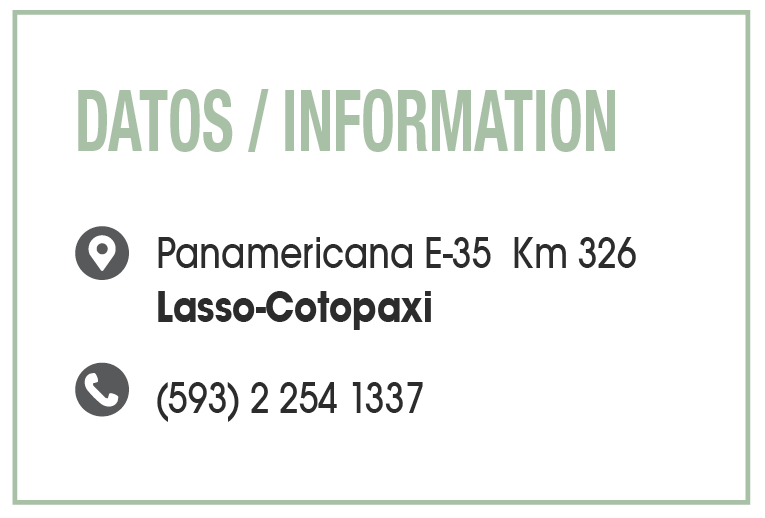