AN OASIS OF NATURE AND OF HISTORY

Those of us who live in urban areas often lose contact with nature. So, places like Guayaquil´s Historic Park allow us to take advantage of our free time and reconnect with our environment and ourselves.

Its twenty acres encompass, not only animals and plants common to this region, but also Guayaquil´s history, thereby becoming an interesting destination for both young and old.

The Historic Park was created by the Central Bank of Ecuador with the objective of preserving for future generations the best of the wildlife, traditions and old urban architecture of Guayaquil. Today it´s managed by the Ministry of Tourism and the state Urban Parks and Public Spaces Corporation.

The park has three distinct areas: wildlife, urban architecture and a showcase for traditions. 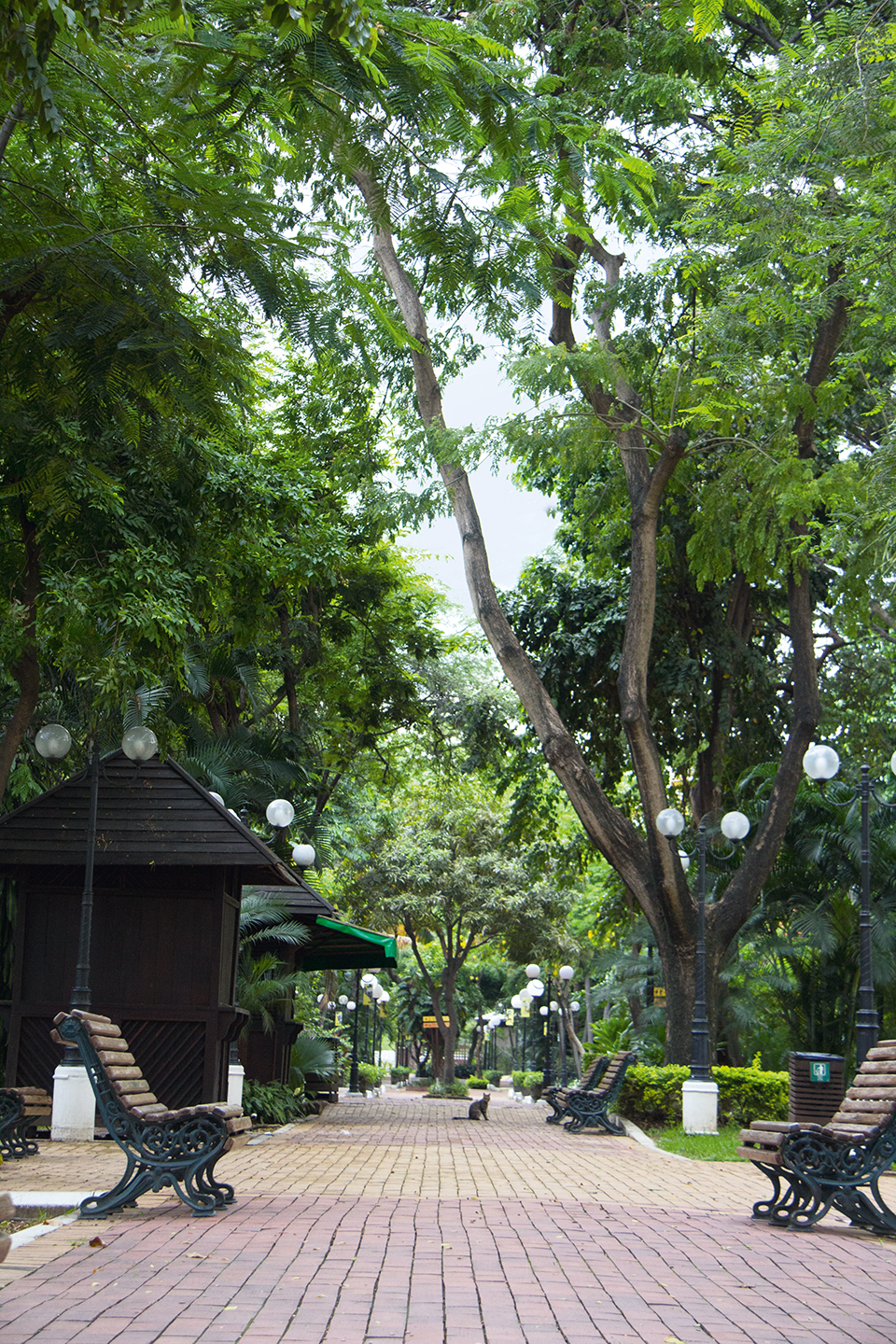 This area is surrounded by forests, mangroves and multiple varieties of trees, such as platanillo (bird of paradise), that grow on the banks of the Daule river. Rustic wooden benches dot the tourist path so the one or two hour hike becomes easier.

The visitor may be accompanied by a guide, who can be requested for free at the entrance. Another option is to hike by yourself along a path designed so that visitors won´t get lost. Each section has information signs in Spanish, English, Quechua (the most common indigenous language) plus braille.

This area was designed to be a “dive zoo”, that is, where animals live in their own natural habitat, almost completely free. Visitors can observe white tail deer, ocelots, raccoons, sloths, turtles and alligators. 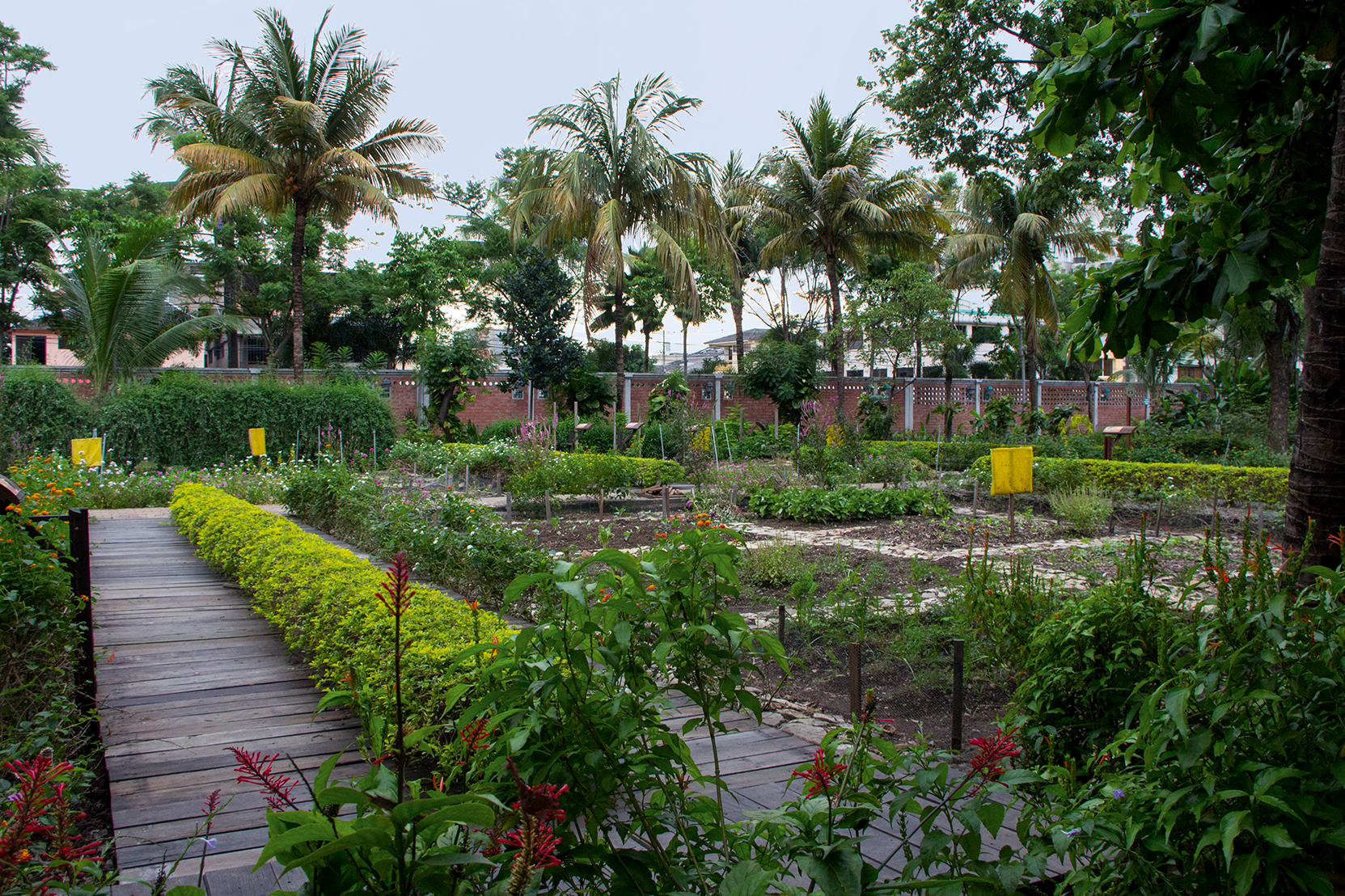 Also, a great quantity of birds lives in this park, such as parrots, ducks, harpy eagles, flamingoes, among others. Naturally, the favorite spot for children is “Monkey Island”, where they can watch these lively and mischievous primates play with each other.

In 1896, a terrible fire swept through Guayaquil, leaving it partially destroyed. However, thanks to the work of specialists, some of these old buildings were restored and transported to the park. Thus, visitors can tour a perfect replica of late 19th century Guayaquil. 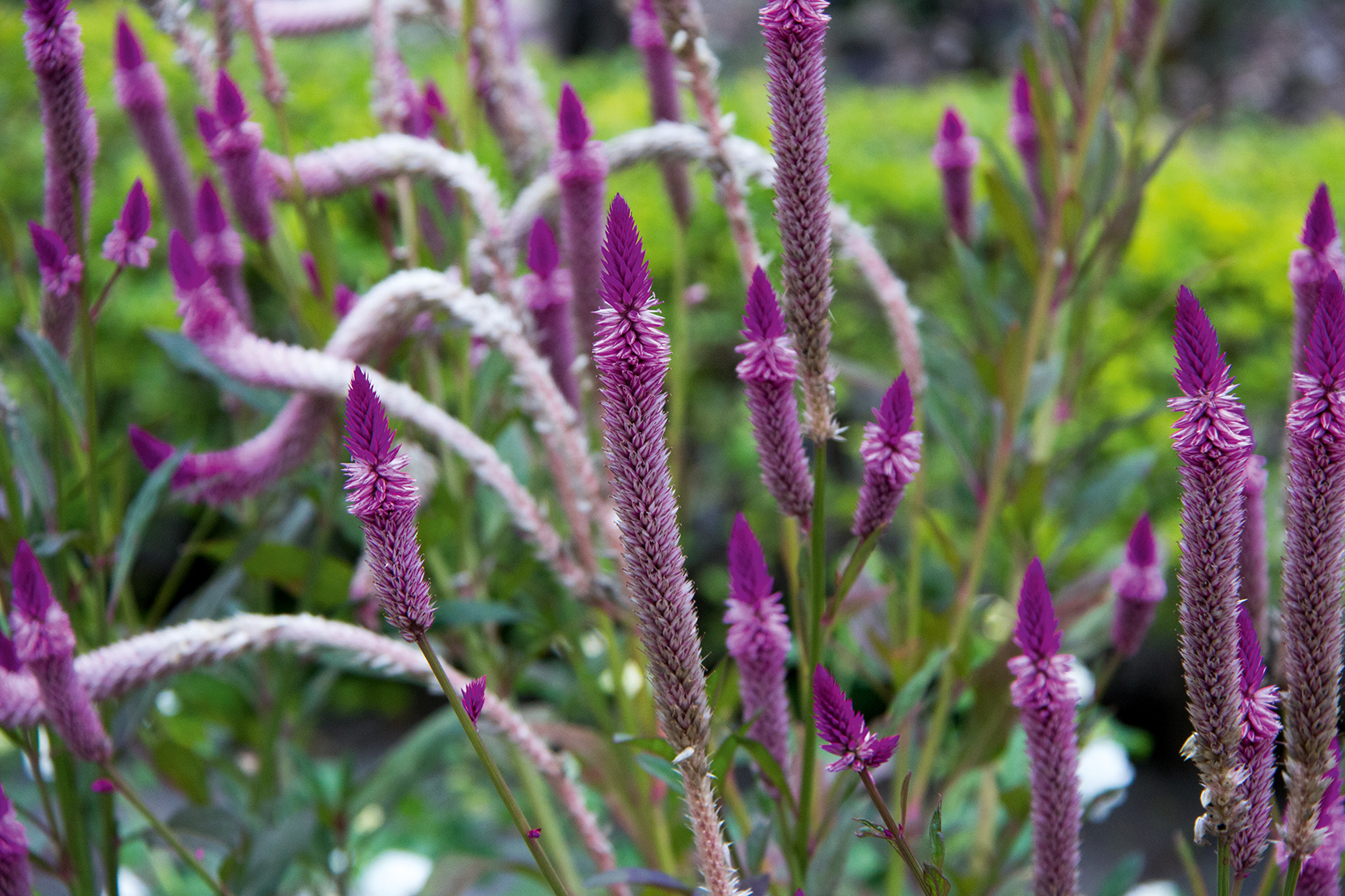 In this area, visitors can also appreciate a small replica of Guayaquil´s boardwalk circa 1900, with a beautiful view of the Daule river and of the city that is called the Pearl of the Pacific. Among the buildings are museums, restaurants, cafeterias, banks and artisan shops. Of particular interest is the former Sacred Heart hospice, a 19th century building that was recently restored to become the Hotel of the Park, the first luxury boutique hotel in Guayaquil. 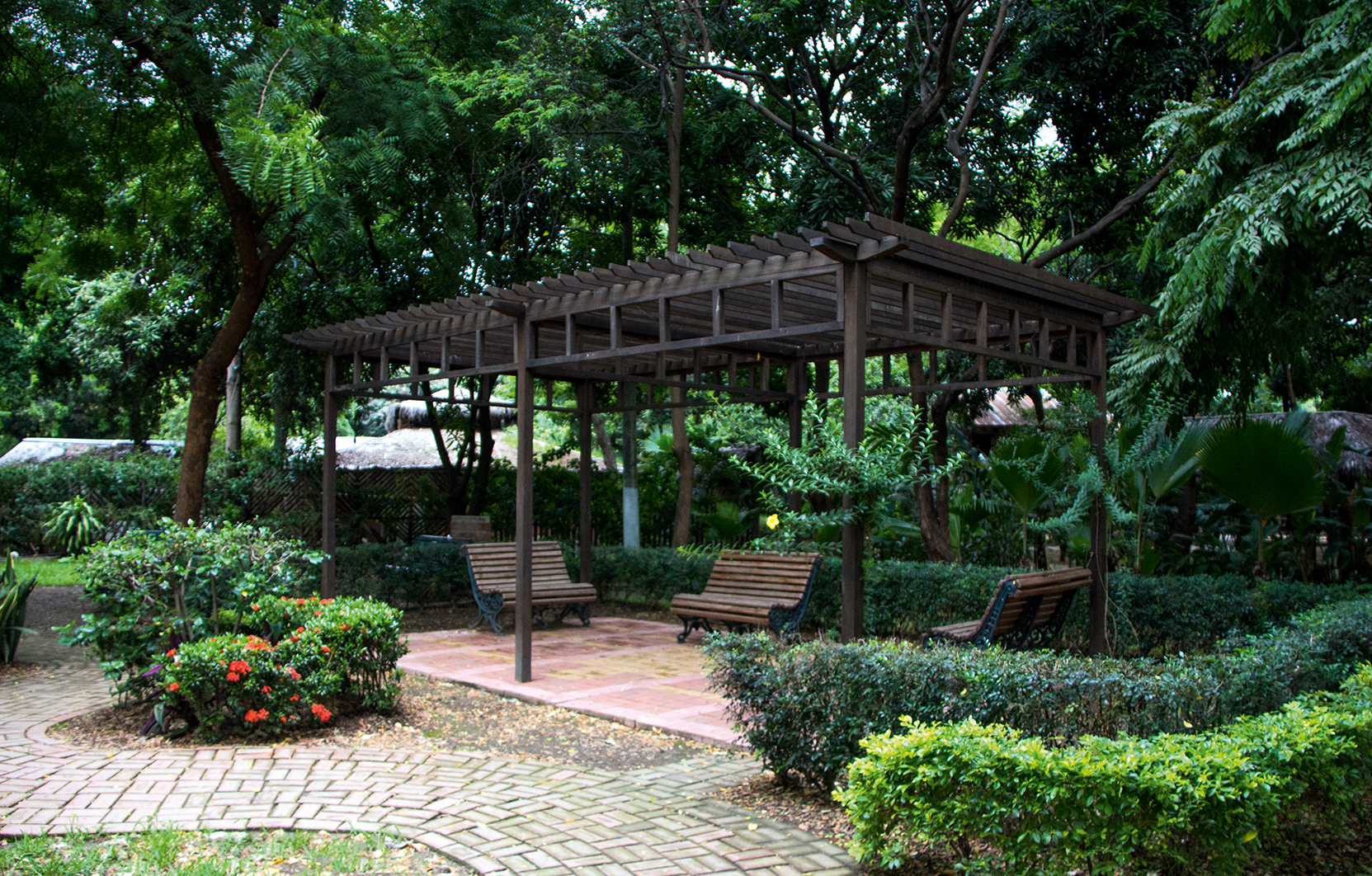 Another attraction is the transportation that was available in Guayaquil in 1866: a trolley. For its reenactment, about half a mile of train tracks were laid down. 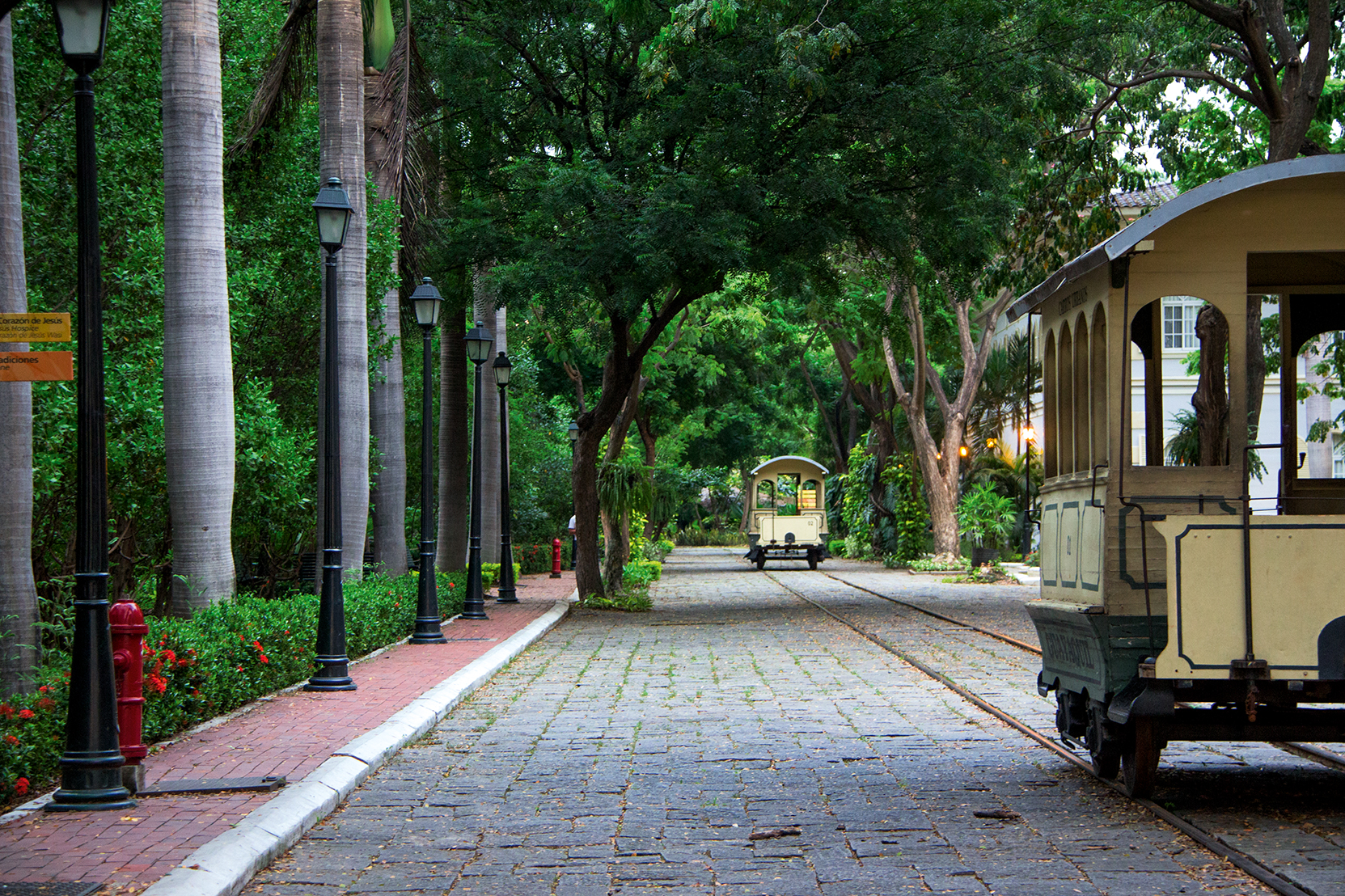 This area is not only an invitation to meet Guayaquil´s past, but is also a window to a rural world known to few people.

The Farmers´ House shows aspects of the life of farmers who planted rice, bananas, coffee and cocoa, including their farm tools and the layout of rural homes. The Hacienda House is a rebuilt and restored building that exhibits warehouses and platforms to dry cocoa outdoors. 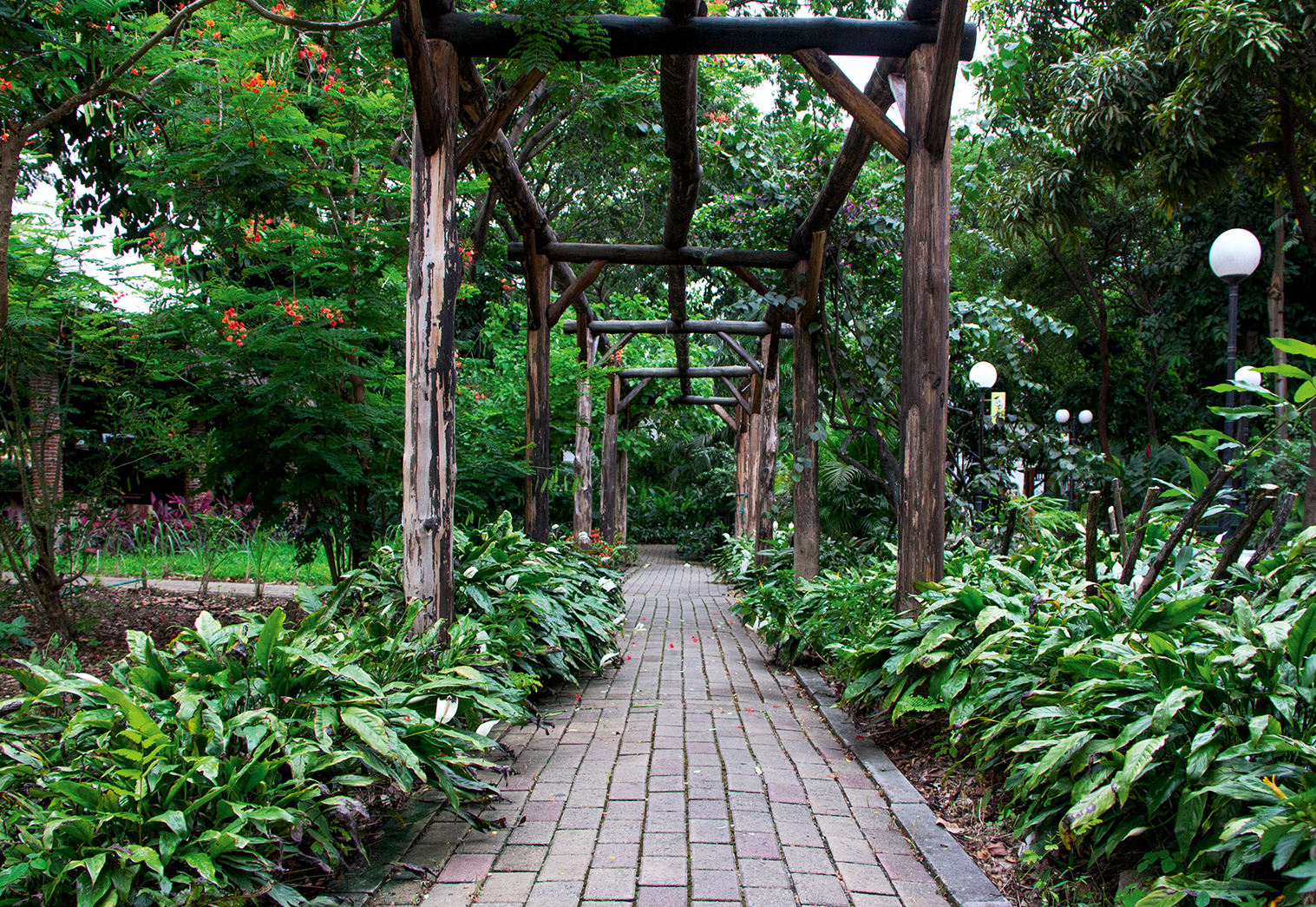 Between these two buildings are vegetable patches with medicinal plants and leafy vegetables, plus cocoa trees. We can glimpse how rural folk lived in those times, farm workers as well as farm owners. 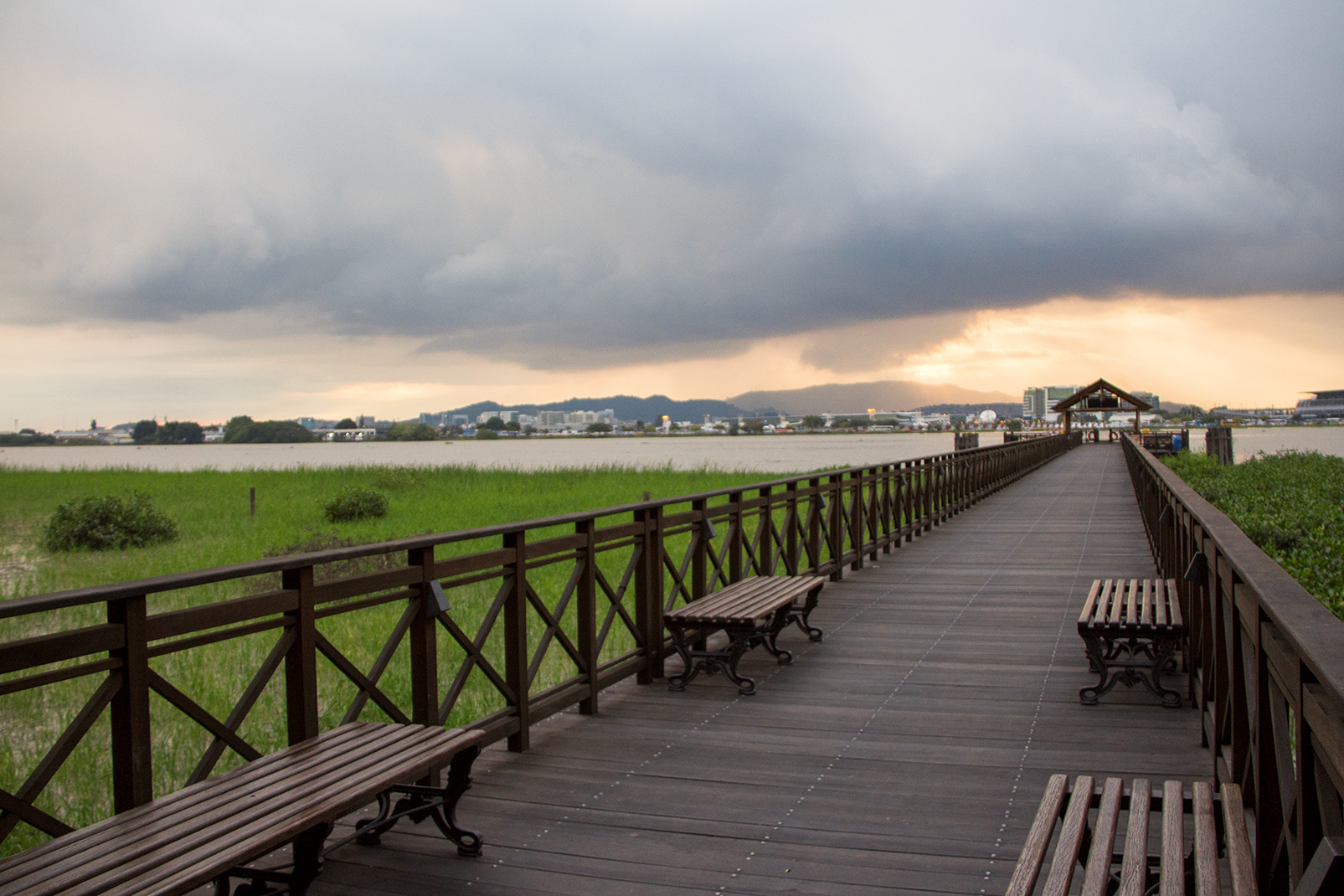 After this magical tour, we couldn´t miss tasting the cuisine that is typical of Ecuador´s lowlands.

In small kiosks, visitors can savor drinks prepared with coconut milk, oranges, blackberries, tamarindo and other tropical fruits. There is also a wide variety of snacks, such as plantains with cheese, turnovers, plantain tortillas and homemade ice cream. 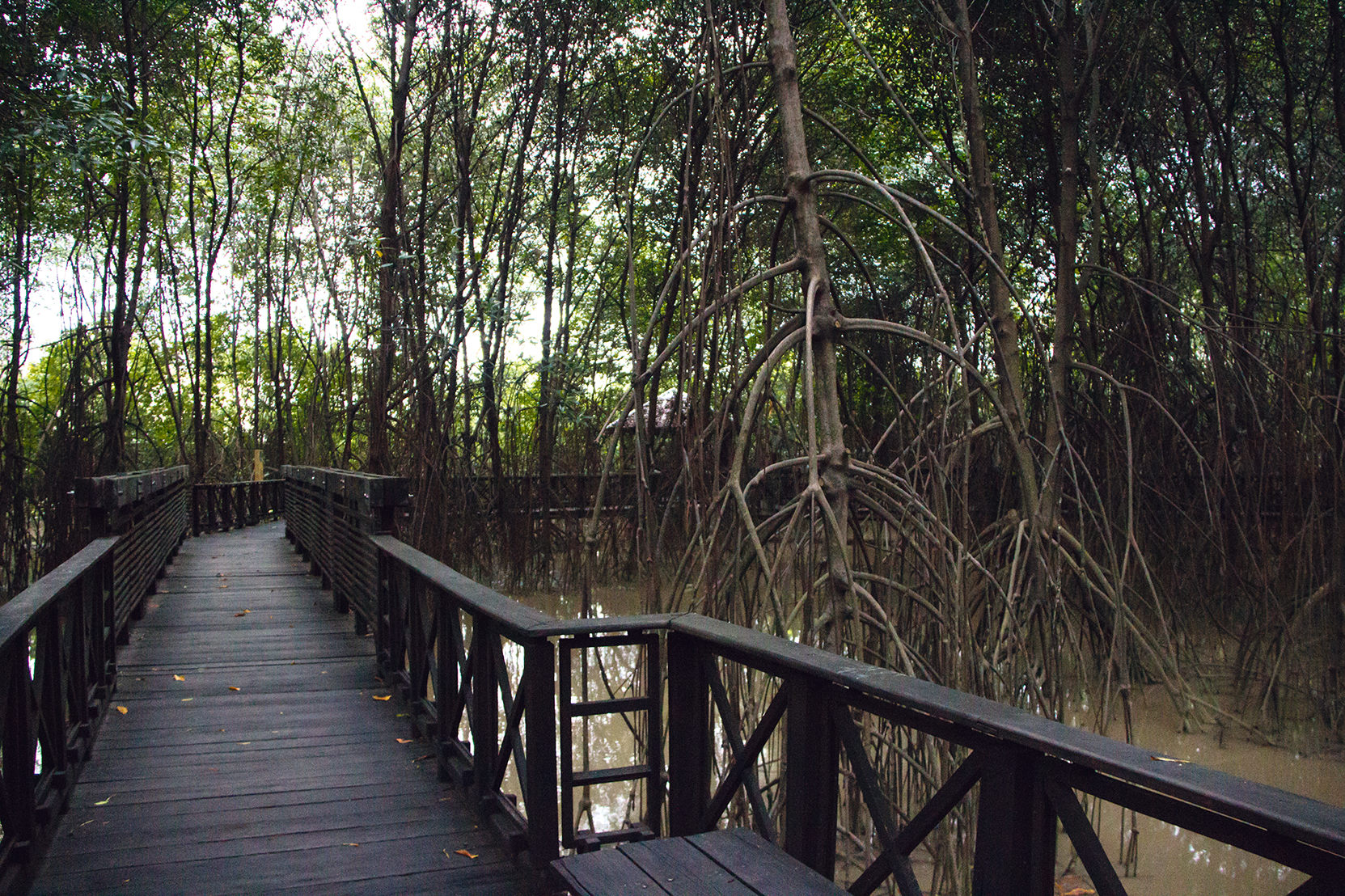