A unique tourist spot in the city of Cuenca. A renowned street, Calle Larga or “Long Street”, is in fact a long walk down history lane. First Cañari Indians, later Incas and, subsequently, Spaniards strolled down this path. 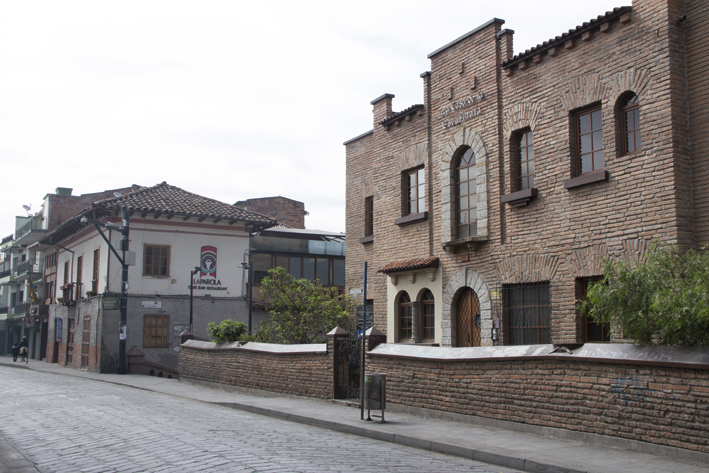 Gustavo Estrella, autor of “Cuenca: memory, image and identity”, describes Calle Larga thus: “It was the most important branch of the Qhapaqñán trail, built over a Cañari trail on an East-West orientation, a part of the urban area of Tomebamba in the Pumapungo neighborhood. Over time it came to be known as Calle Real (“Royal Street”) during the Inca regime, as Usno, San Carlos and Ronda streets during the colonial period. In Republican times, it was called Cedeño, June 5th and President Gonzalo Córdova streets. Today, it´s Calle Larga. 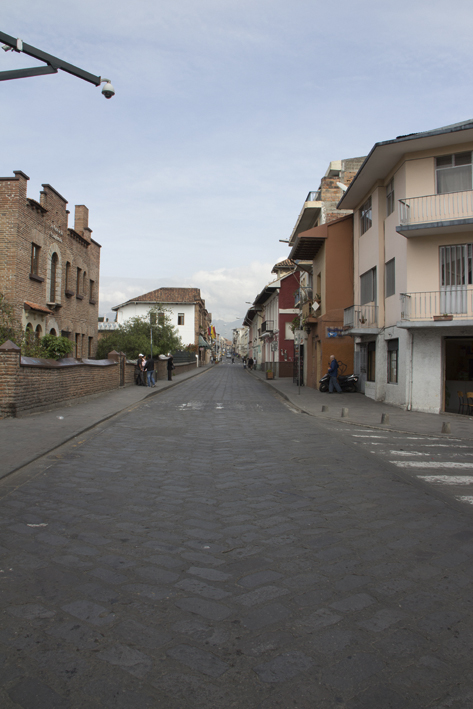 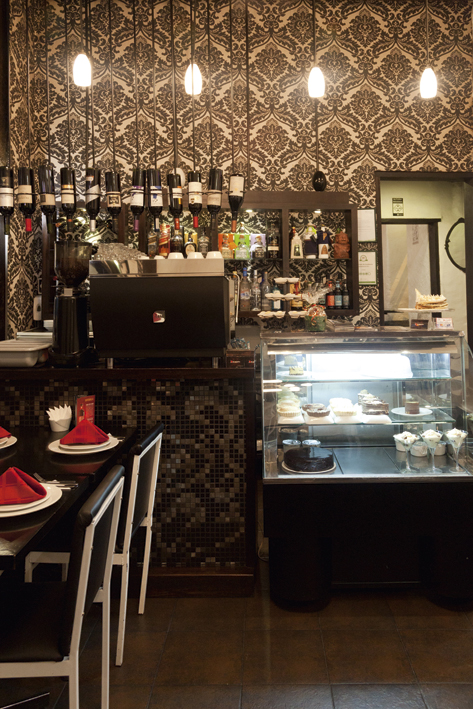 Today, it´s really a tourist mecca. Along its fifteen blocks there are quite a few bars offering a variety of delicious cocktails, fresh brewed aromatic coffee shops and pastry stores. Plus, a magnificent view of the Tomebamba river from the top of the staircase. 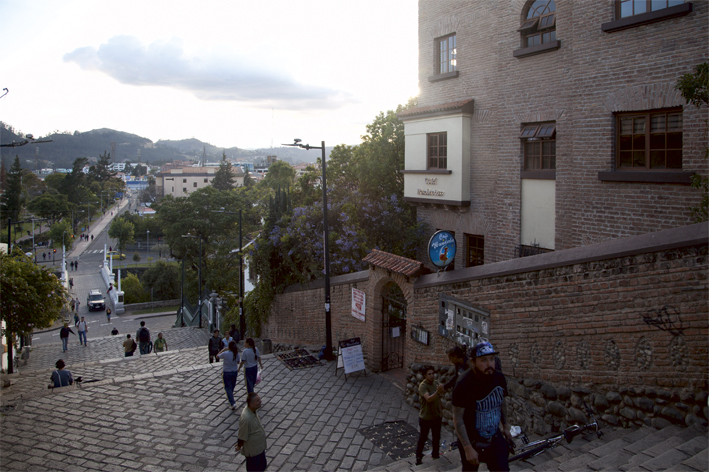 Several museums, churches and cultural centers are located along Calle Larga. The La Merced church and the Interamerican Center for Arts and Handicrafts ought to be seen. Another worthwhile stop is the “Panama” hats Museum and Workshop, a real misnomer since they are actually handmade in Cuenca. Visitors can appreciate up close these works of true manual art that were recently declared part of Humanity´s Cultural Heritage by the United Nations. 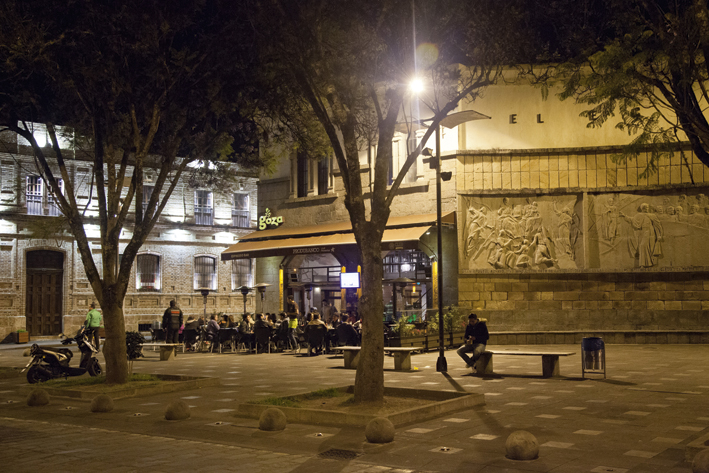 Other notable cultural spots are the Remigio Crespo House and Museum where, among other exhibits, are Cuenca´s Municipal historical archives, the Museum of Indigenous Cultures and the Manuel Agustín Landívar Museum next to architectural ruins that belong to the Cañari and Inca periods. At the end of the walk, the Pumapungo Museum welcomes visitors to its archeology, 19th century religious art, ethnography exhibits and its coin collections.

Without a doubt, if you are travelling to Cuenca, walking down Calle Larga is a must. While you walk along historical memories, you also enjoy the culinary and musical delights of modern times. 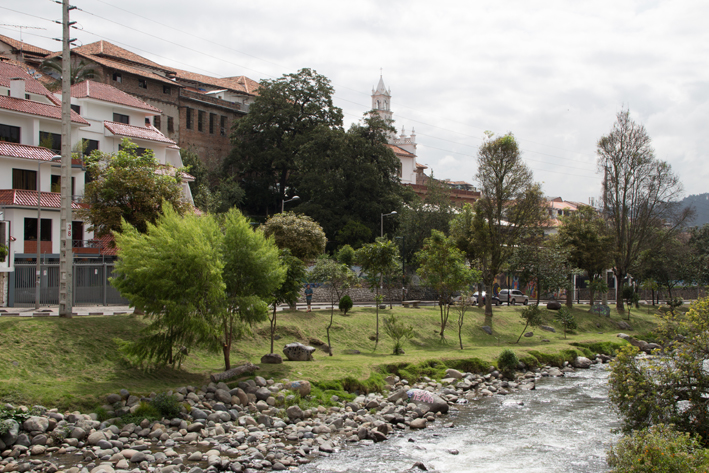