Memories of the Inca Empire in Cuenca

The ancient city of Tumipampa was founded in the 15th century by Túpac Yupanqui, the tenth ruler of the Inca Empire which, in its heyday, extended from northern Chile to southern Colombia. Contemporary historians consider Tumipampa to have been the second most important city in the Tahuantinsuyo, the name given by the Incas to their civilization.

According to diverse accounts, Tumipampa was settled by the cañaris, an ethnic group that inhabited the area that belongs today to Ecuador´s Cañar and Azuay provinces. This city was built along the same guidelines as Cuzco, the empire´s capital located in what is now southern Peru. Its wealth and glory peaked during the reign of Huayna Cápac, son of Túpac Yupanqui. 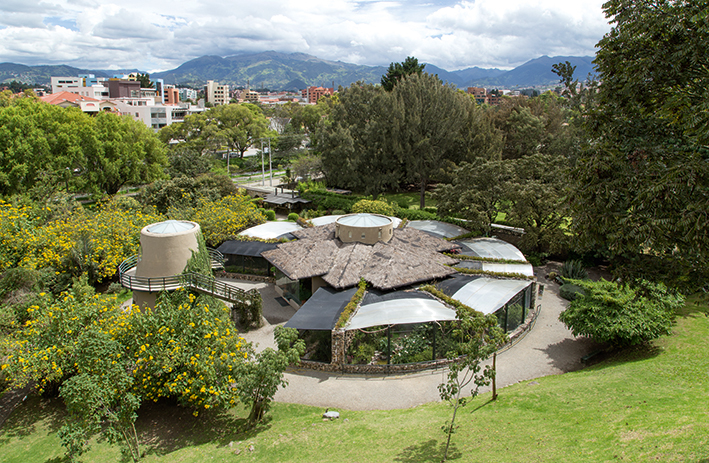 Descriptions of this city emphasize the magnificence of its buildings. For example, an area called Mullo Cancha was graced with several palaces whose internal walls were adorned with spondyllus seashells and external walls with crystal fragments. In the middle of this area was a temple that housed a golden sculpture of Mama Ocllo who, according to Inca mythology, began this civilization alongside Manco Cápac. 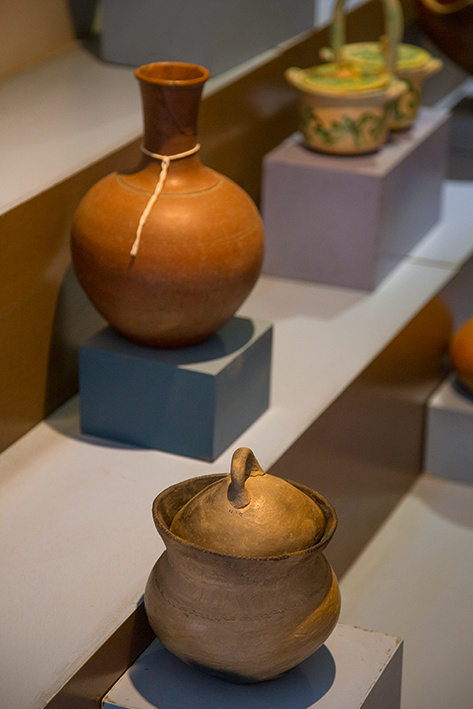 Another notable area was called Pumapungo (the puma´s entrance) where administrative, political and religious buildings were gathered. The exact location of Tumipampa was unknown until 1923, when German archeologist Max Uhle completed his archeological digs and concluded that it was in southeast Cuenca. 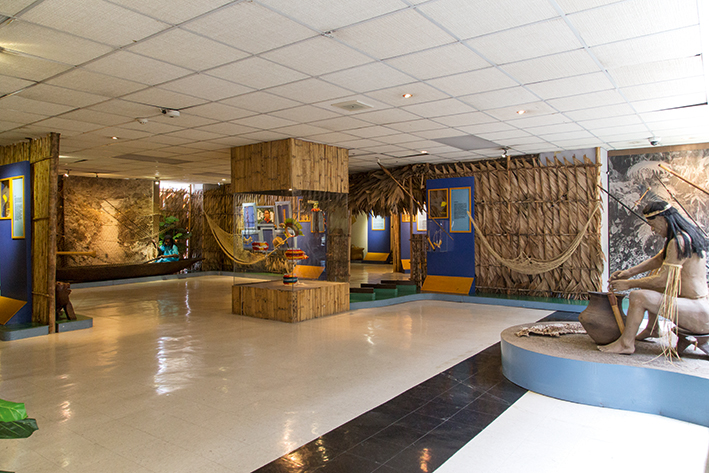 Visitors to the Pumpapungo Ancestral Museum and Park, opened in 1979, can see the ruins of the ancient city and plunge into the Inca legacy that remains in Azuay province. The museum, in addition to archeological pieces, has several halls dedicated to different topics. Students, researchers and other persons can access the museum´s vast collection of historical archives, books and periodicals. 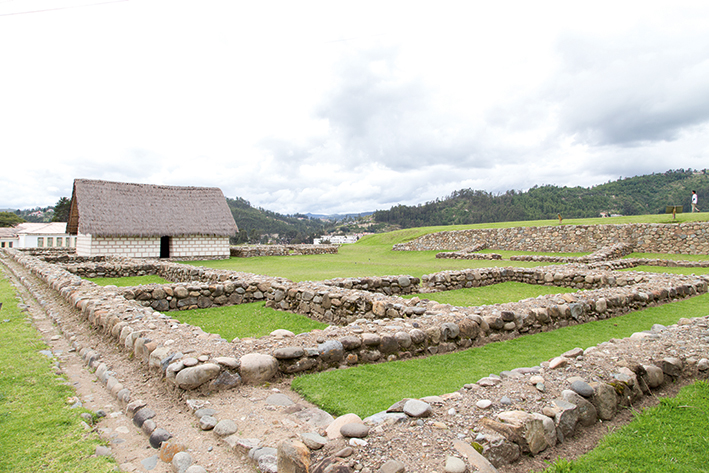 The museum houses both permanent and travelling exhibits. One of the latter, currently open, is called “Art and Social Justice”, a proposition that is part of an international artistic research project called Tangled Exhibits, ongoing in several different countries. Visitors can get to know the work of 42 artists who, through painting, sculpture, photography and video, communicate the ritual dynamics that acknowledge the concept of social justice throughout history. Its objective is to strengthen the spectators´ ideas regarding humanity, liberty and power. 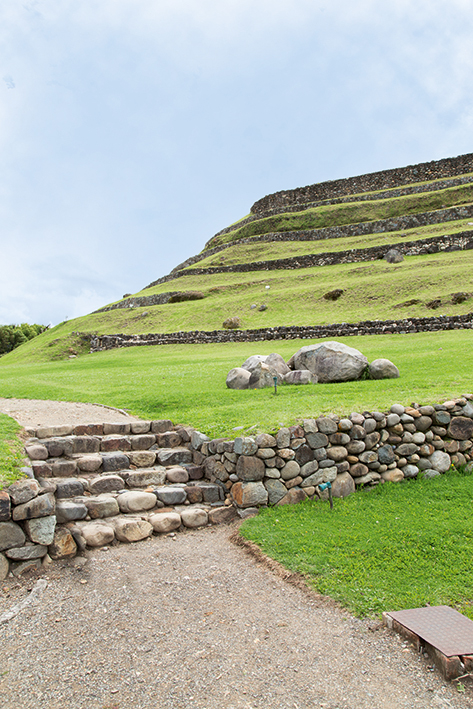 The museum also has a hall dedicated to temporary ethnographic exhibits. At this time there is a gallery of Allison Adrian´s photos titled “Raymis in the United States”. It depicts how some of the ecuadorean migrant communities in the US celebrate the ancient Inti Raymi festival. These photos also convey some of the cultural damage caused by migration due the breakdown of family and social networks in the cañari communities abroad. 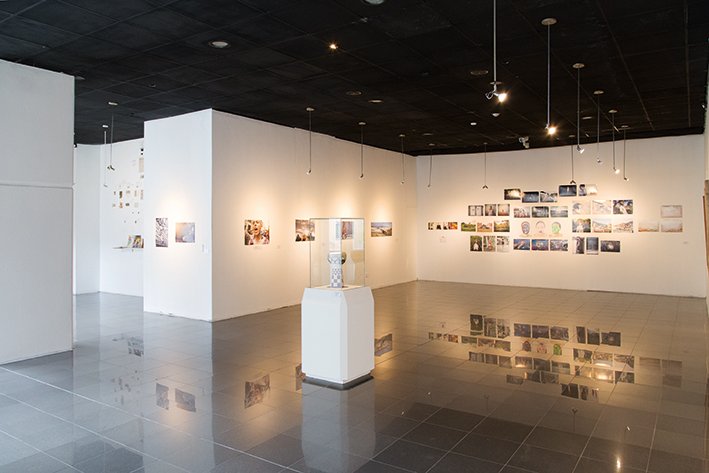 In Pumapungo, in one of its permanent exhibits, visitors can learn about the history of currencies in Ecuador. Bills and coins are displayed in chronological order, beginning in pre-Columbian times when trade was based on barter. Subsequently, in the colonial period, the first gold and silver coins made their appearance. It ends in the late Republican period with the sucre, which was replaced in 2000 when Ecuador adopted the US dollar as its legal tender. 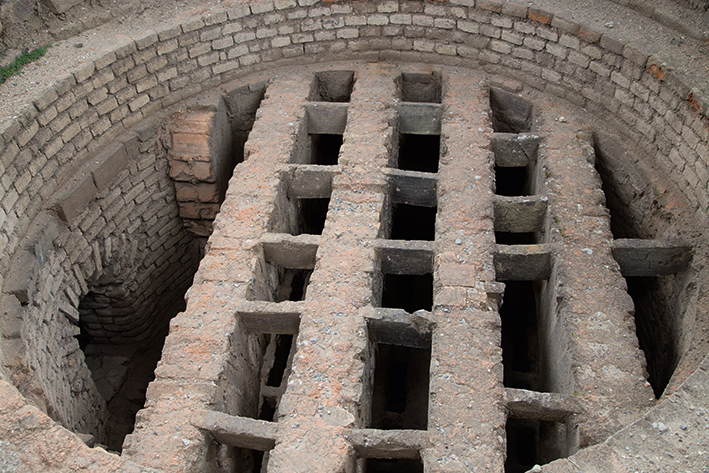 A second permanent ethnographic exhibition showcases customs, traditions and lifestyles of some of the indigenous communities that live in Ecuador. The imaginative design of this exhibition makes visitors feel they actually participate, a truly entertaining interactive experience. 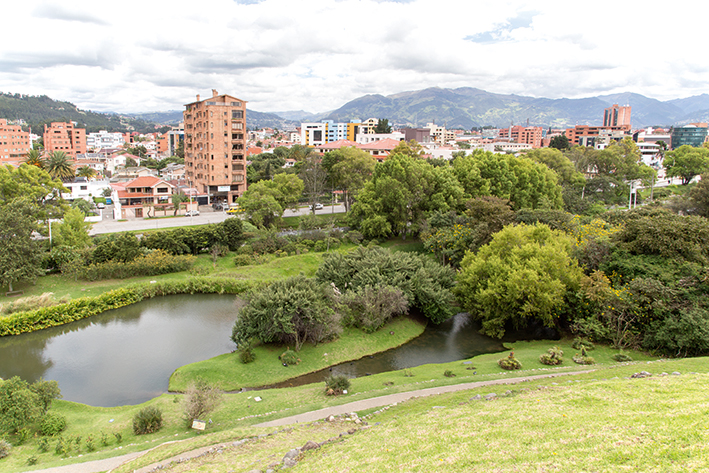 There is also a separate hall for spiritual and ritual themes. The current exhibition, “Power, ritual and healing: the shaman´s cosmic view”, aims to present, through audio and video, a shaman ceremony, highlighting the key role this character plays in certain communities. 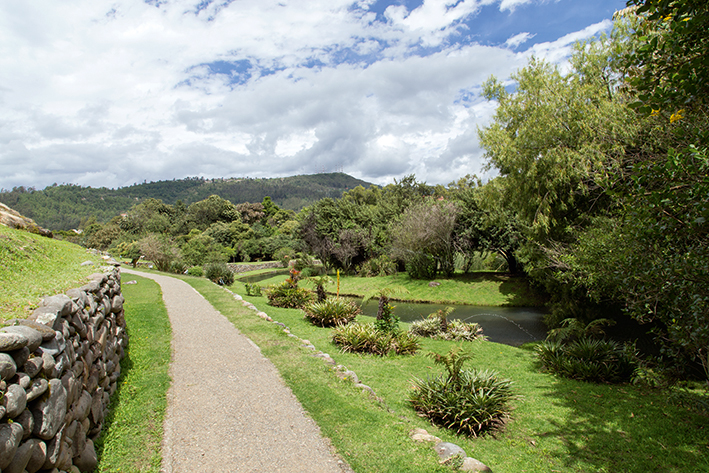 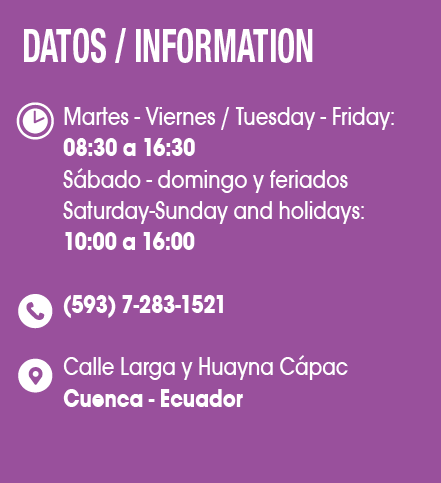