During the first four months of 2018, approximately 22 tons of disposable plastics were collected in the coastal cleaning carried out in Galapagos Islands. Due to situations like this, the UN proclaimed war against single use plastics, as a mitigation measure for the effects of climate change, ecological protection and wellbeing of vulnerable communities.

The Galapagos Archipelago is the most visited tourist spot in Ecuador. It was declared Natural Patrimony of Humanity by UNESCO  in 1978, with the purpose of preserving it as an icon of evolution. The islands have one of the greatest ecological diversities in the world, but today, due to the threat of contamination by plastics, species and ecosystems are at risk. 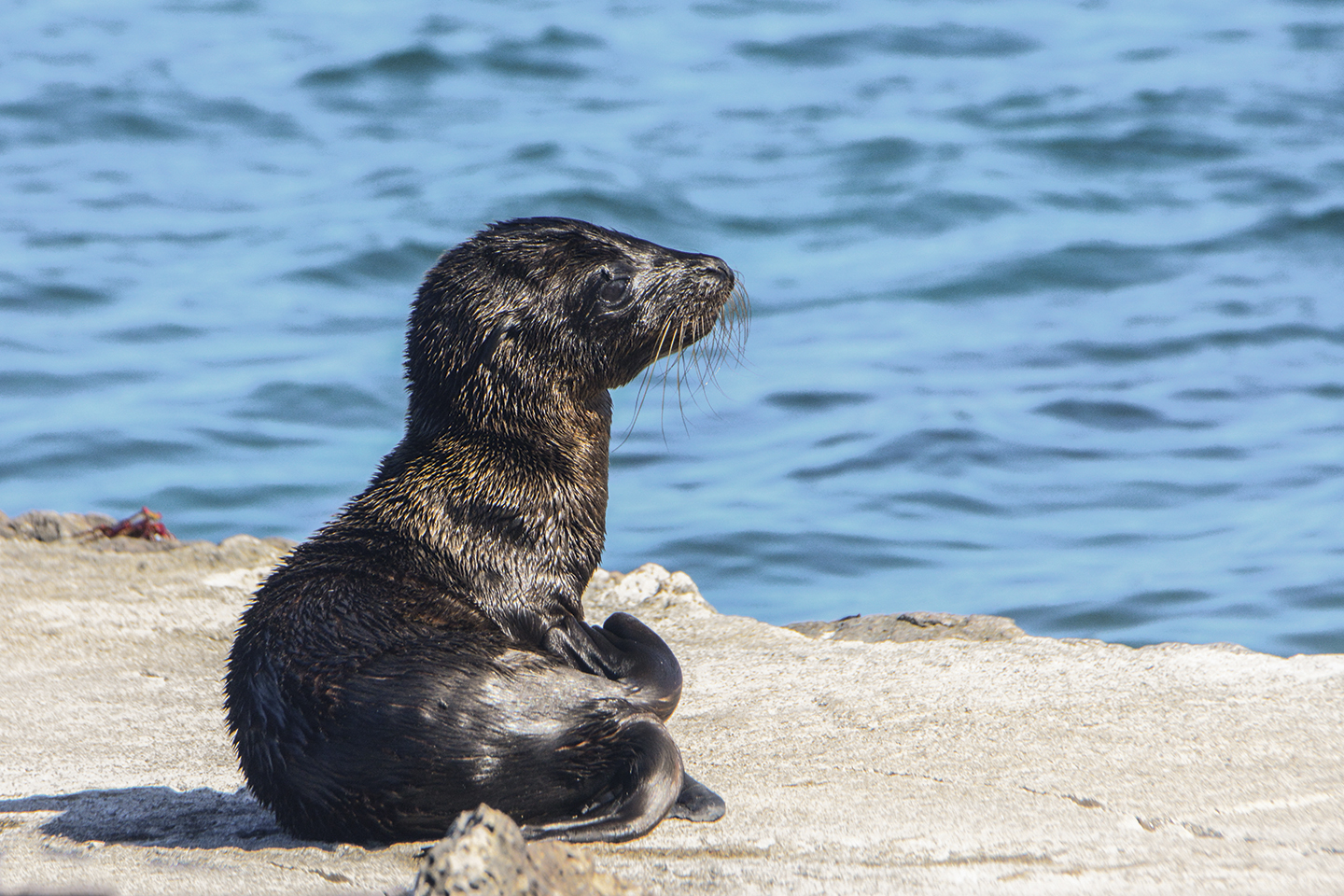 It has become a global conflict due to consumption patterns maintained during the last twenty years, and to the absence of alternative products to replace the use of plastic. Humanity has created this problem out of convenience, and because of lack of commitment by the companies that produce what we consume, precisely to satisfy our comfort. In a vicious cycle, disposable is more attractive, and therefore its production grows at unstoppable rates.

Plastic has several benefits, such as its impermeability for example. However, its durability, a characteristic that makes it special, is the other side of the coin, a double-edged sword. Producing and consuming items whose use will be prolonged over time is sensible, and worthwhile; but when this concept is applied to disposable items that will not service us for more than an instant, such as plastic bags or bottles, it is a foolish mistake. 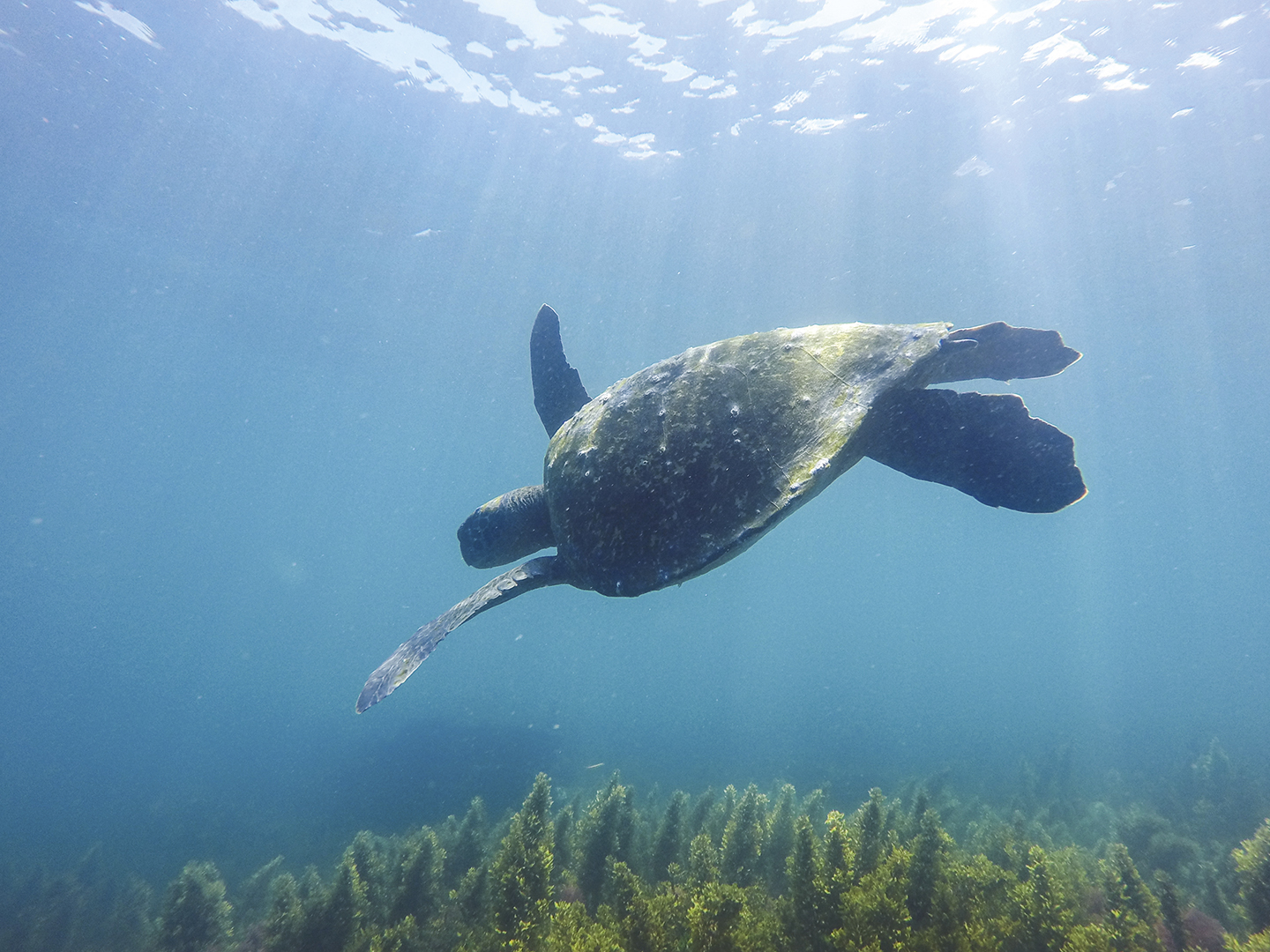 Due to its chemical composition, plastics do not degrade; they fragment or break into microscopic pieces, and become micro plastics that silently infiltrate our natural cycles and systems. In other words, chemicals that filter plastic remain in the water and land of our ecosystem, and thus, all the living beings of the planet ingest them through our food chain. 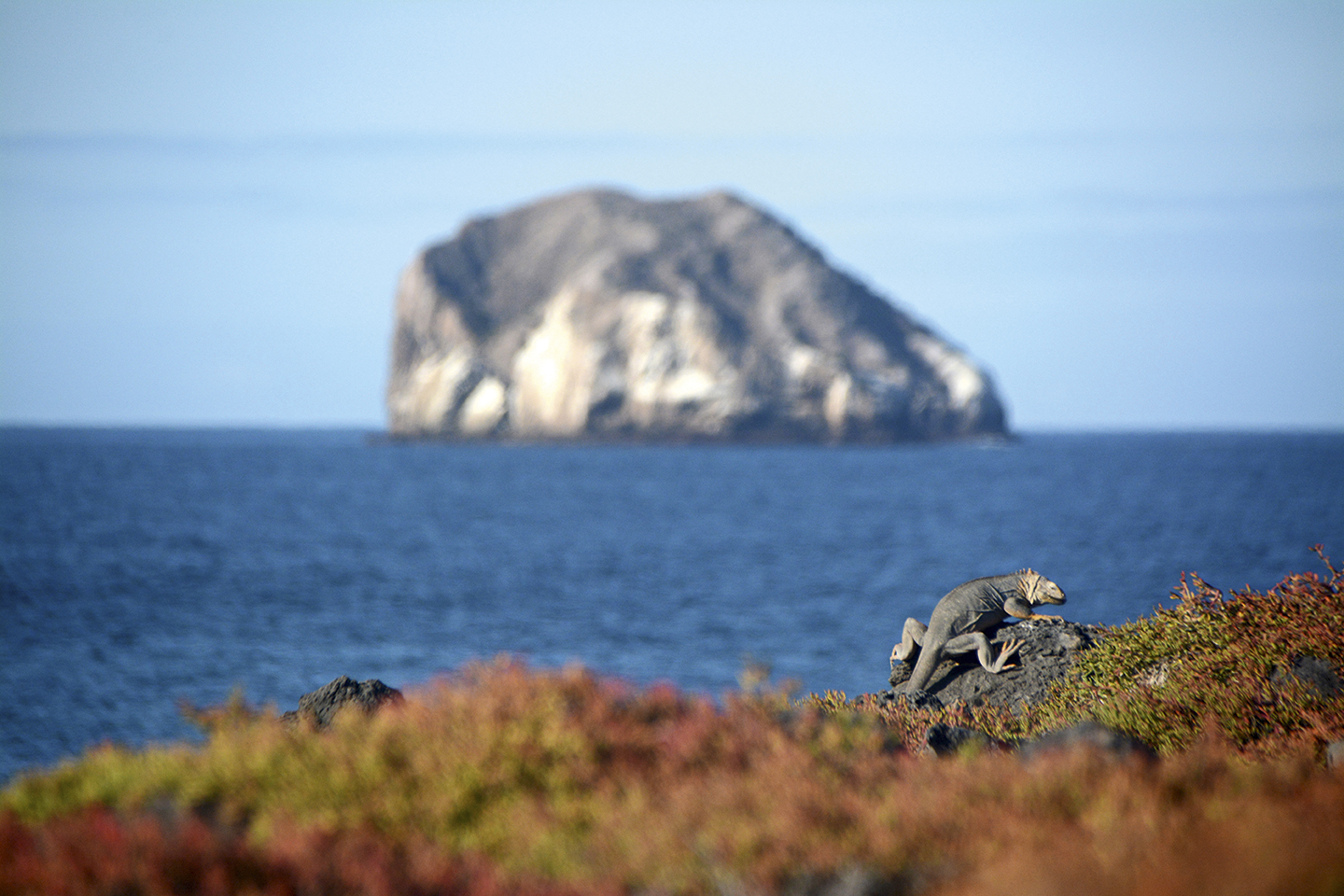 There has been a lot of talk about this nefarious reality, and finally it has provoked formal reactions at the level of legal norms, in terms of actions that must be taken to protect Galapagos Islands’ wonderful environment. A resolution that restricts the use of four plastic elements of great impact came into force this past April. Sorbets, disposable bags, polyethylene containers and non-returnable bottles are banned in Galapagos. 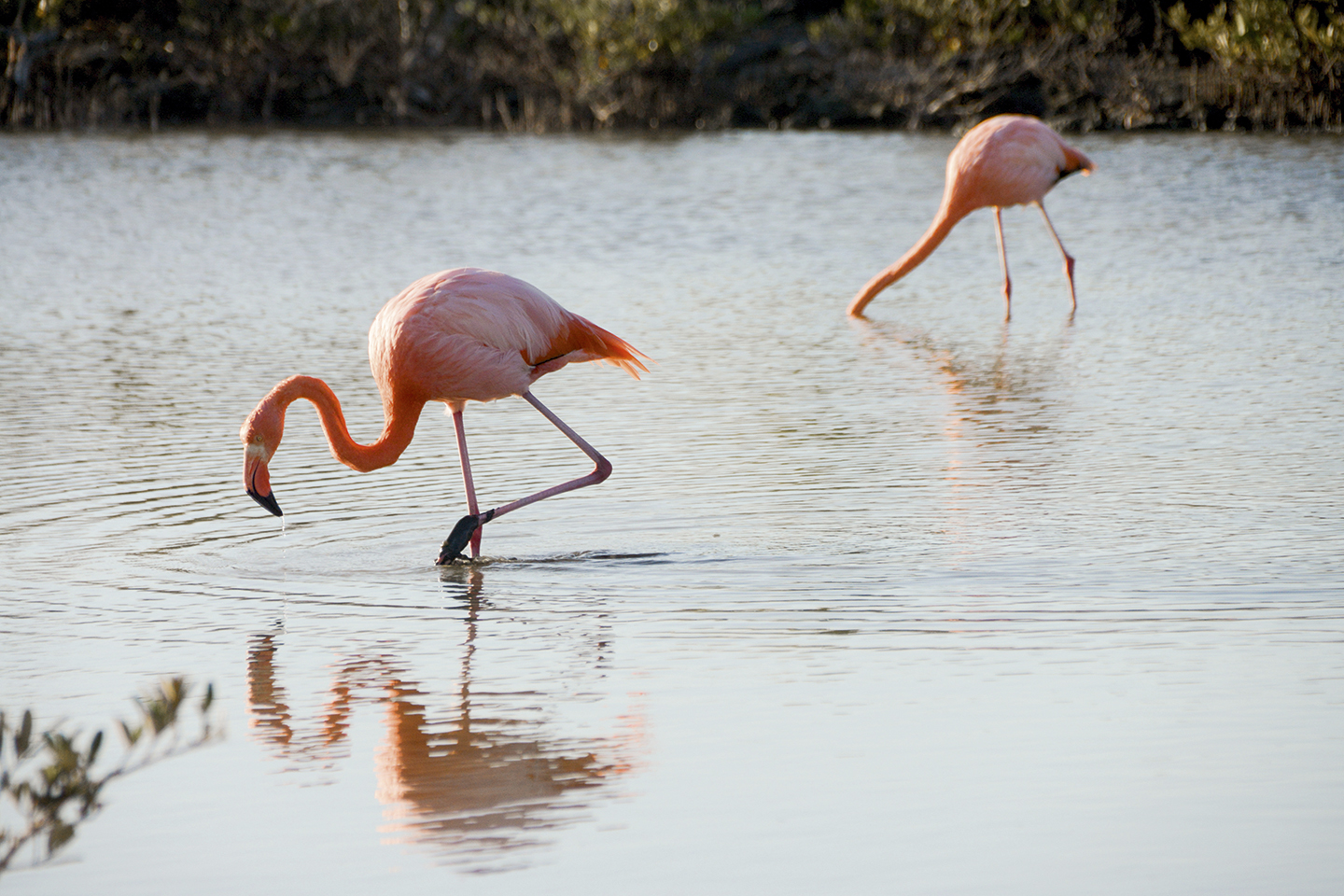 The regulation was imposed with the same criteria implemented around the world in places like United States, France and Chile. In Galapagos there are no sorbets since May 22, nor plastic bags since June 21, nor foam-flex since July 21 or non-returnable bottles since August 21. The mistreatment of plastic to the islands environment is history.

These items can be replaced with quite simple alternatives, for example cloth bags, baskets, aluminum or stainless steel thermos, and it is certainly feasible to drink liquids directly from the glass, without sorbets, as we do at home. The hashtag #nostrawplease has had such a contagious effect, that we hear it more frequently everywhere. 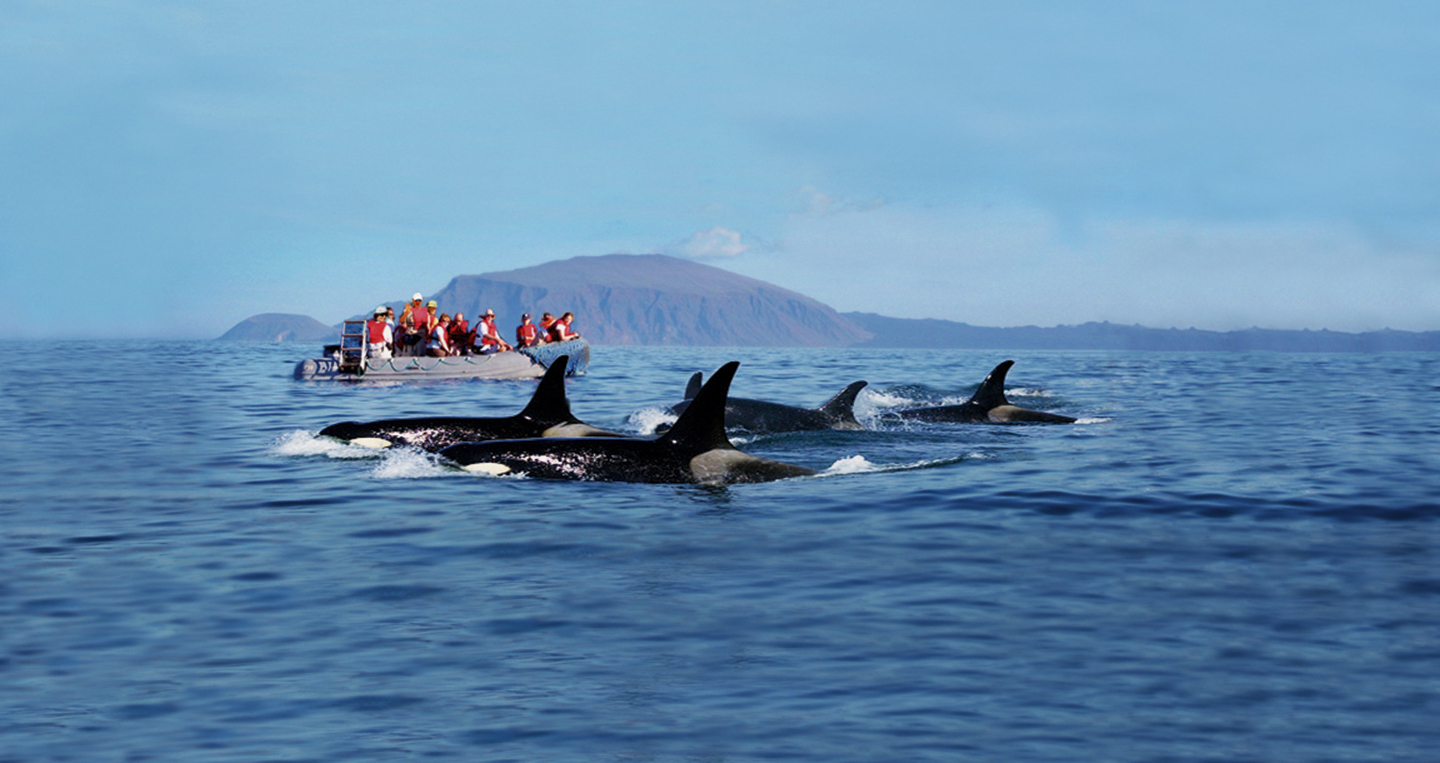 In Galapagos, the restriction of these products implies that the aforementioned premises will not be able to provide them to their customers, and also prohibits the entry of products with these characteristics to the islands, with strict controls at ports and airports. This transition to permanent control over plastics means protecting its heritage for future generations, and at the same time becoming an example for the rest of the country.

Quito and Guayaquil work on ordinances to regulate the use and distribution of single-use plastics. Being larger cities, the periods have been extended to be fulfilled over a couple of years, and, at the same time, the National Assembly reviews a proposed law for regulation and prohibition of these plastics in the country. 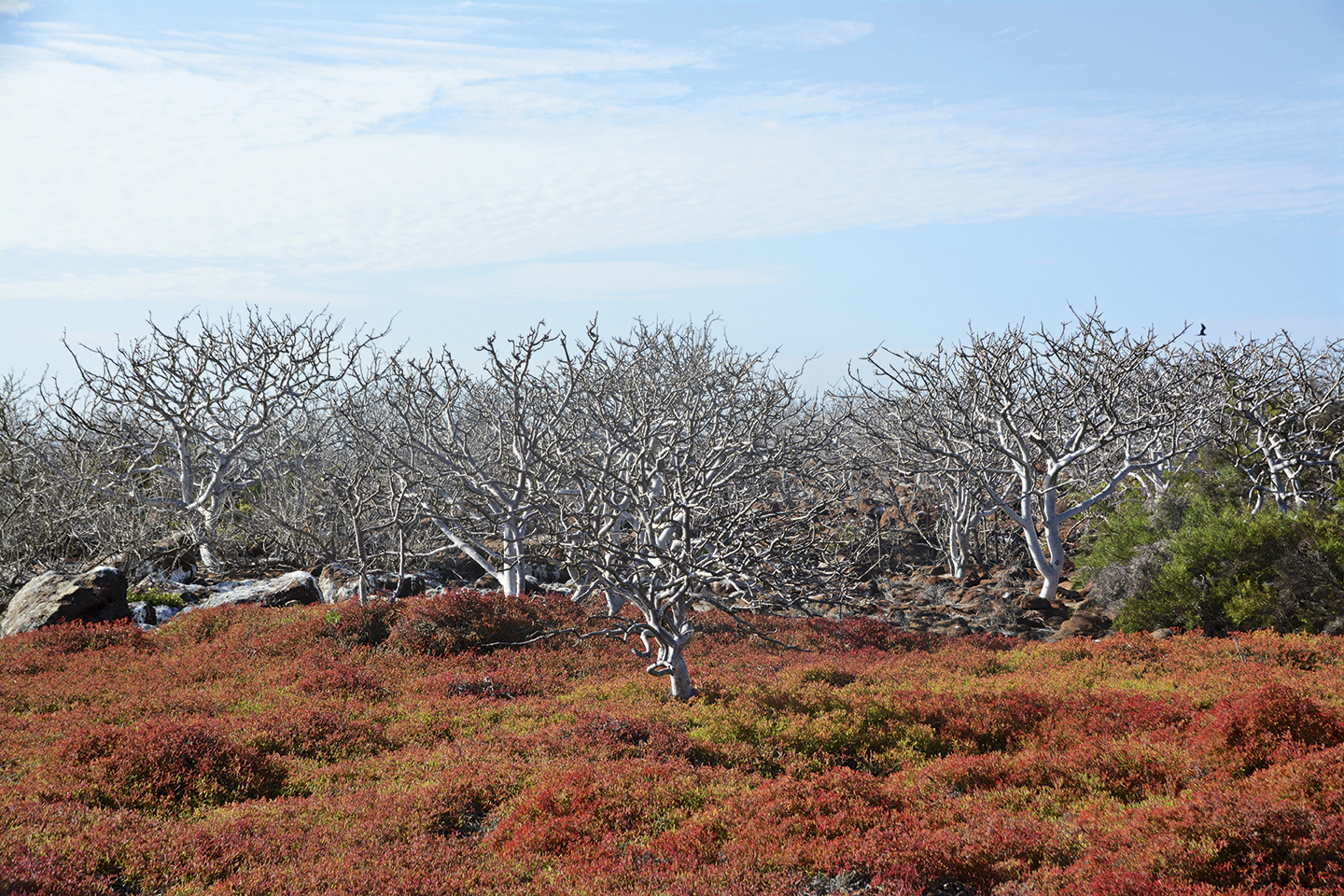 It is imperative to reflect on the issue that these four elements have been designed to be used and discarded. They have a lifespan of approximately 10 minutes, and although it is obvious that something that lives so little should be unnecessary, it is one of the most used items in the world. It is made of low-density plastics, therefore does not classify as recyclable, and becomes poorly managed waste, because Ecuador unfortunately does not have the infrastructure to recycle it properly, and therefore, the vast majority ends up at sea. Galapagos is the first step, it should be downslope from there.