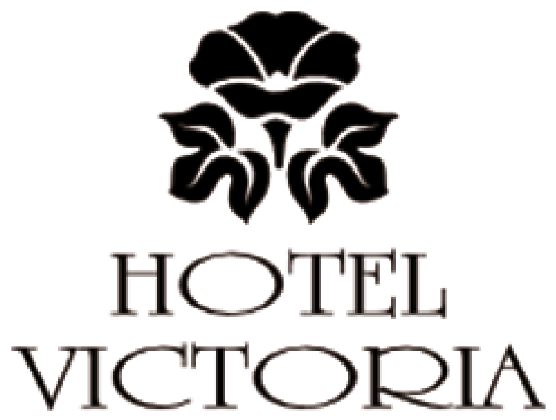 * Visit Hotel Victoria´s website by clicking on the logo

The historic city Santa Ana of the Cuatro Ríos de Cuenca, in the Province of Azuay, located in southern Ecuador, is considered by many to be one of the most beautiful cities between Alaska and Patagonia. 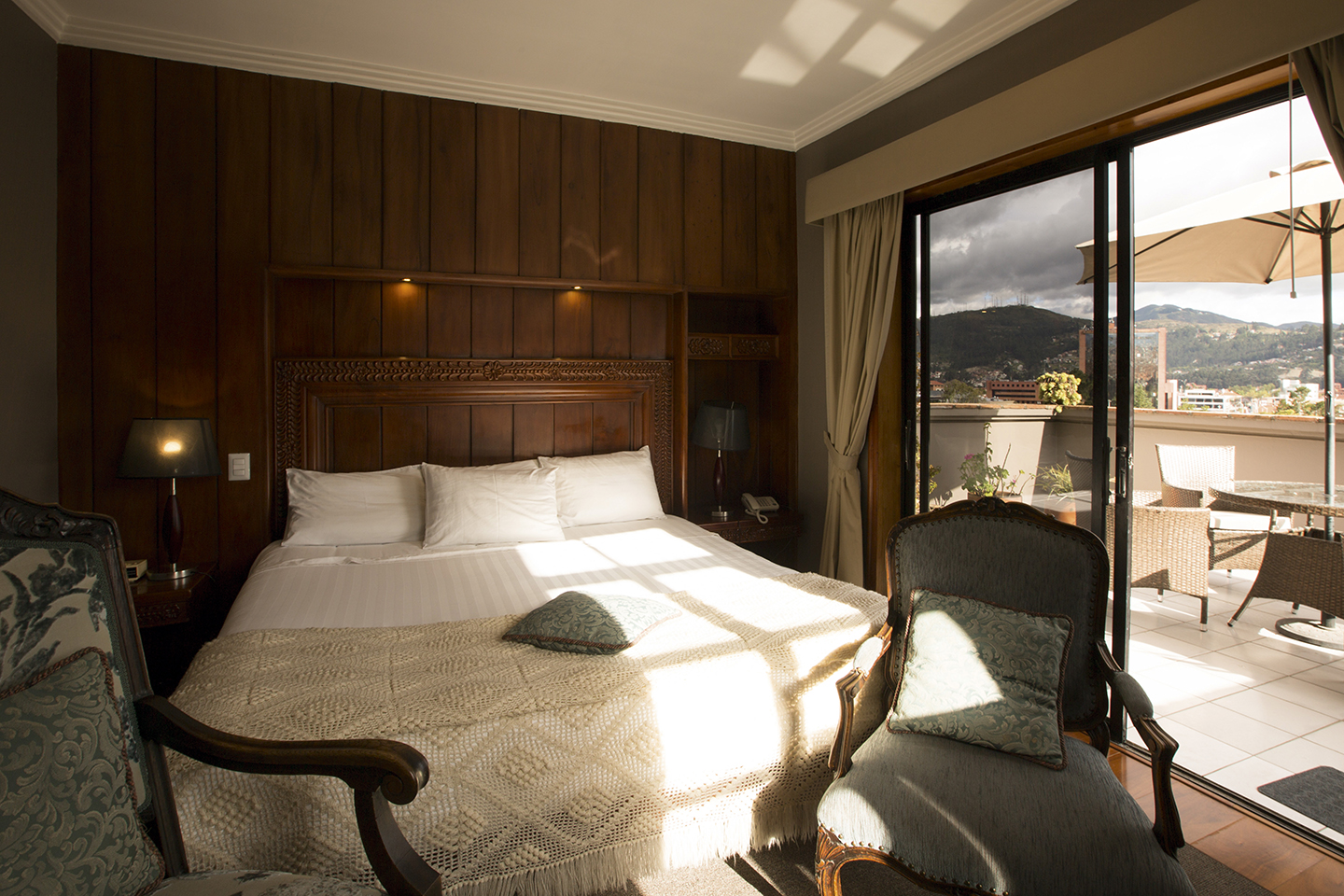 It has been nominated by experts as the best place in the world to retire, because, more than its spring weather all year long, and its impeccably preserved colonial center, it is a historical site that still hosts its original residents who proudly travel it on foot, enjoying a wide range of gastronomy, artistic and cultural manifestations, but above all, maintaining the refined manners and traditions of yesteryear. 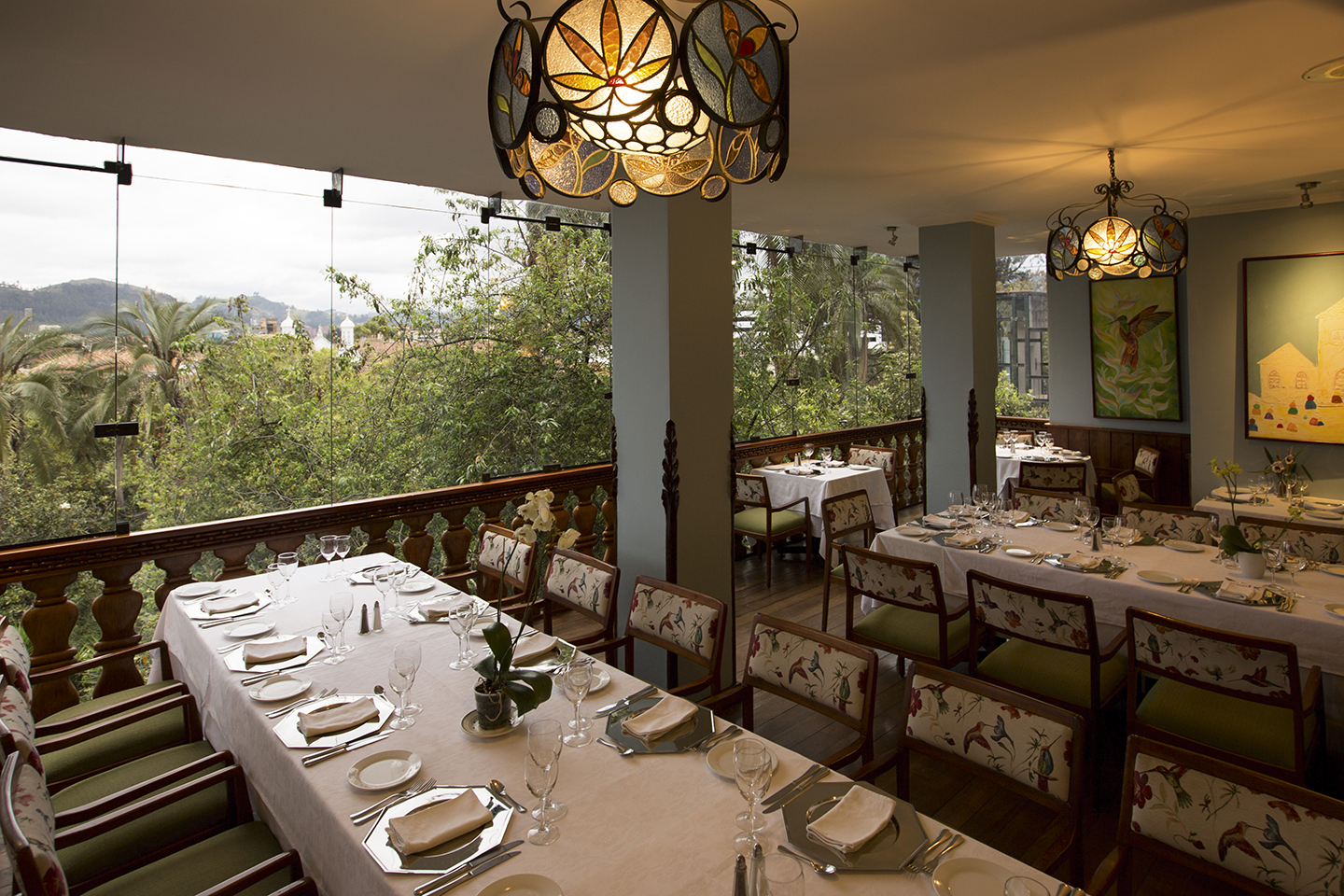 Surrounded by four rivers whose margins have been converted into wonderful linear parks where outdoor sports, classical music and the contemplation of nature in its purest form are privileged; it is adorned by magnificent churches located in a perfectly Spanish urban layout. The city of Cuenca has become a mandatory destination for local and foreign visitors. 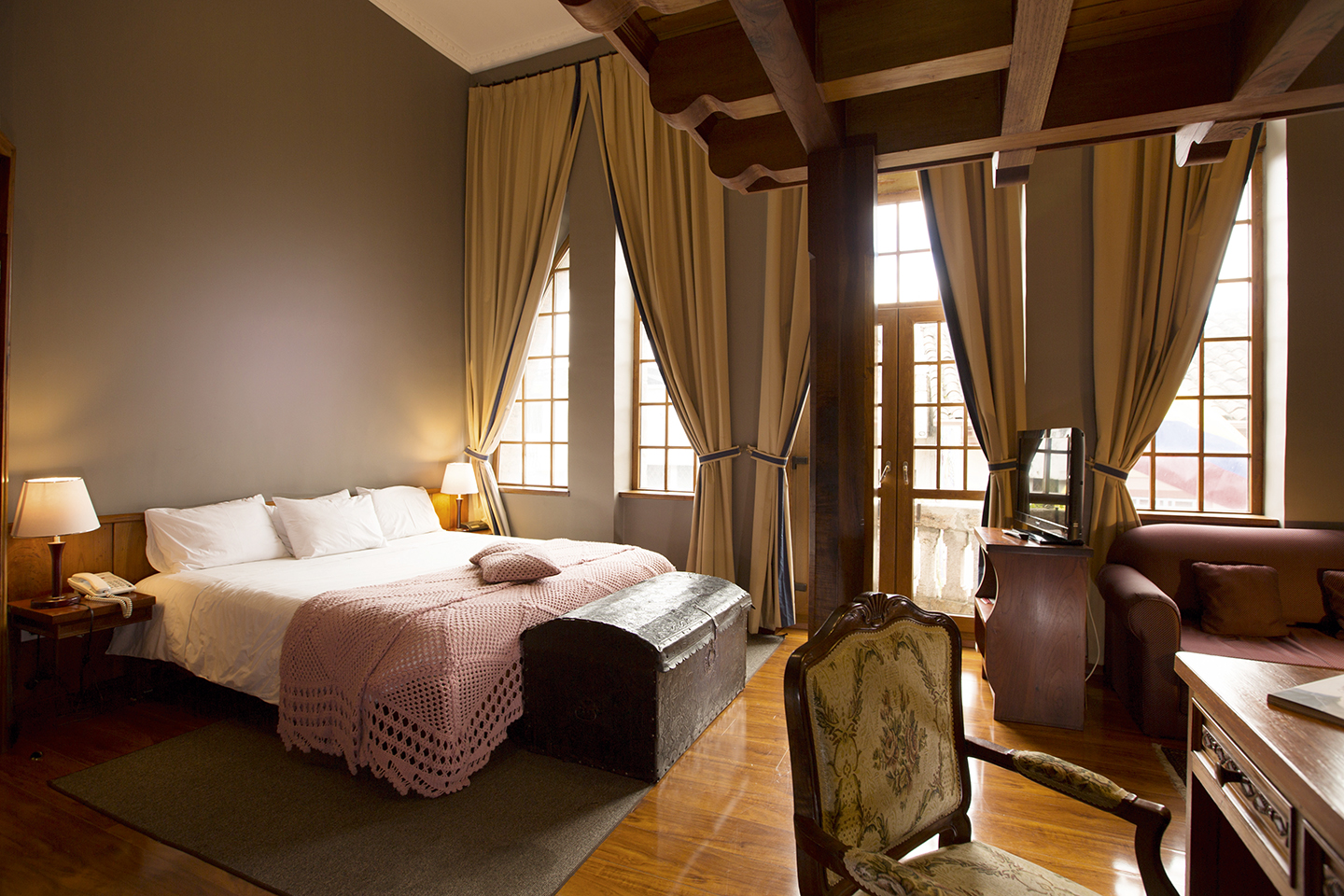 There stands the beautiful Hotel Victoria. Developed in a heritage house located on Calle Larga, in the privileged El Barranco neighborhood, and with magnificent views of the Tomebamba River, holds 23 perfectly decorated rooms. 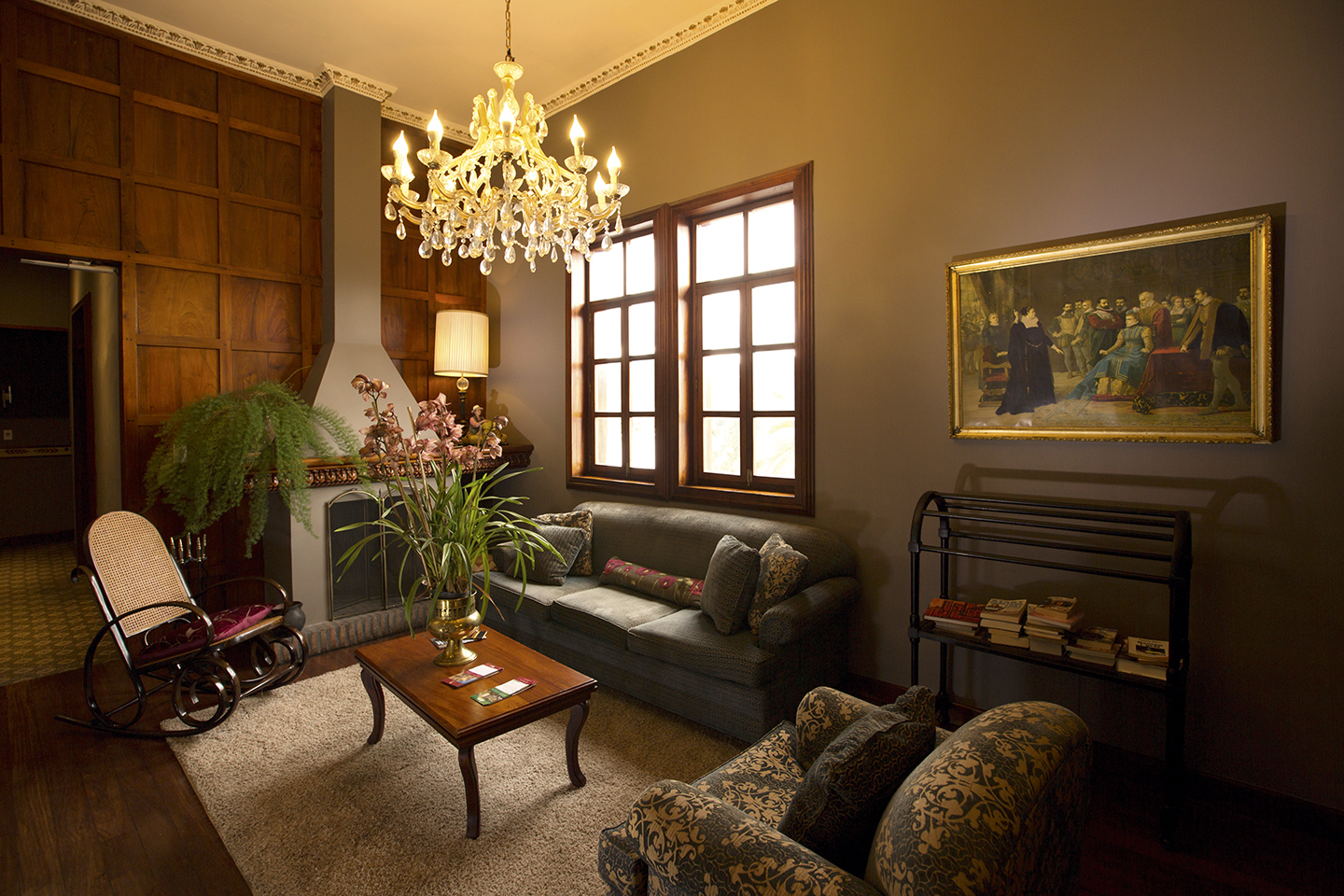 El Jardín Restaurant, the most prestigious and oldest in the city, is located within the wonderful context of Hotel Victoria, serving its loyal clientele for breakfast, lunch and dinner, seven days a week, with an incomparable gastronomic proposal, which privileges the gourmet knowledge of its chef and owner Daniel Durán, who represents the third generation that continues with the family tradition. 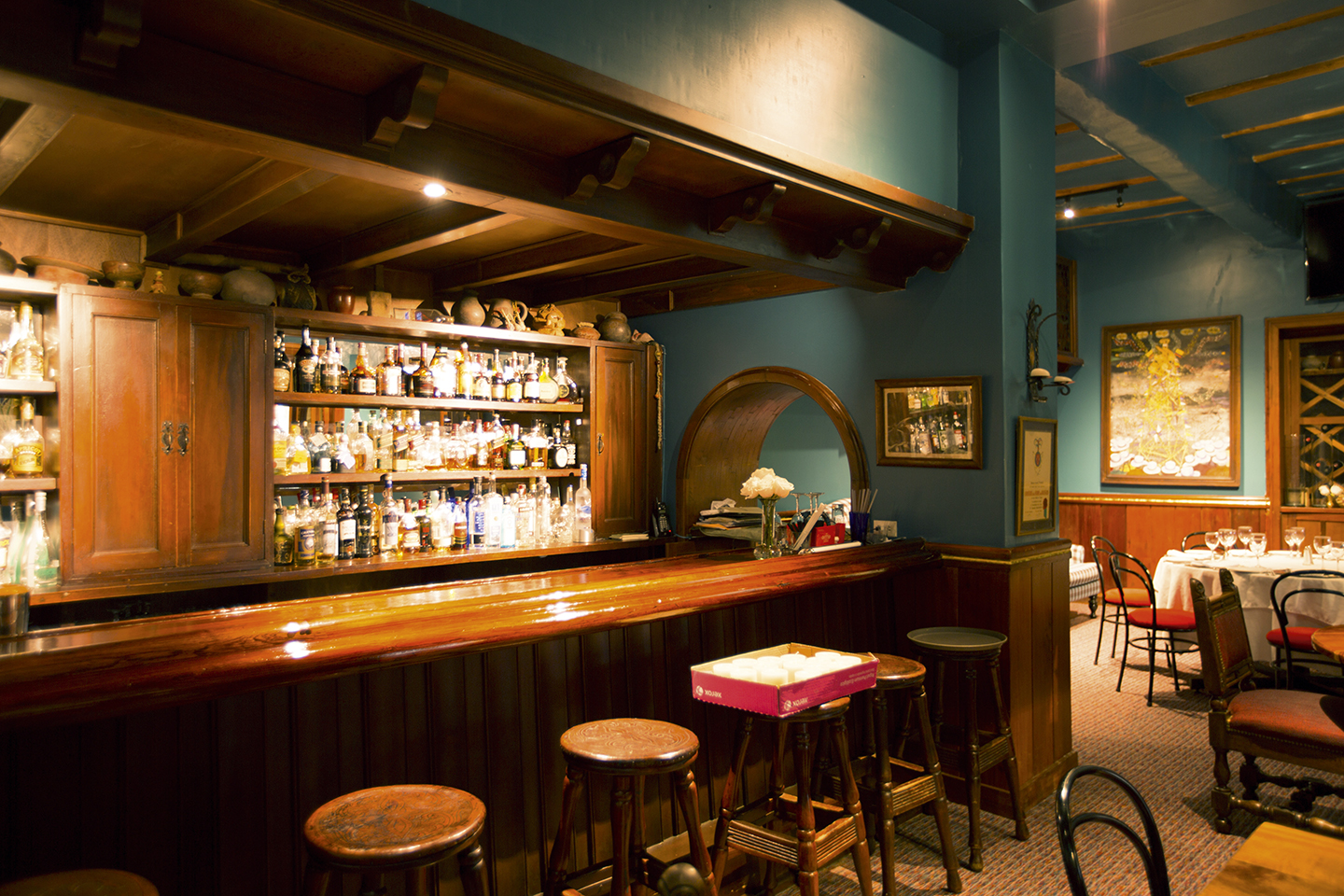 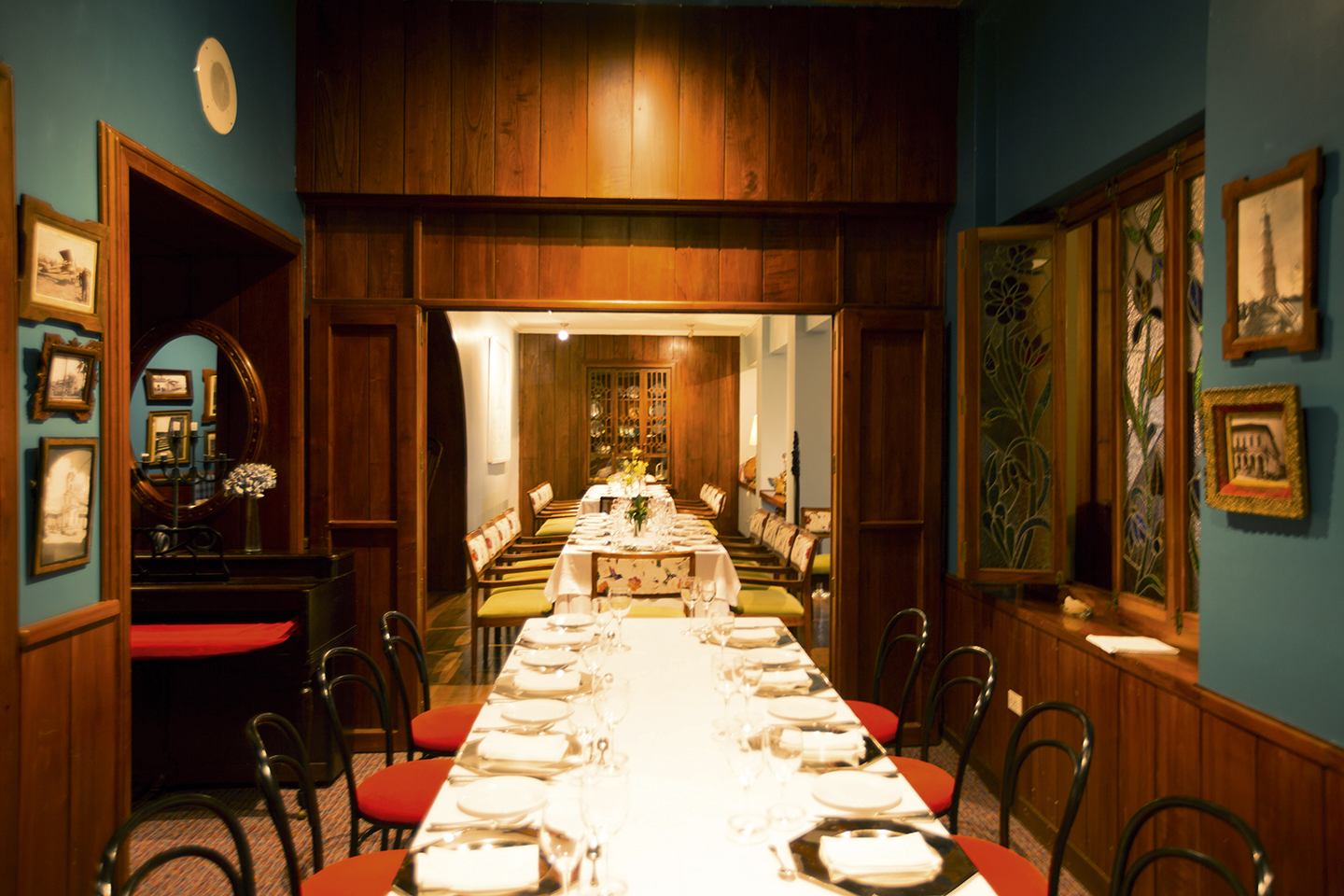 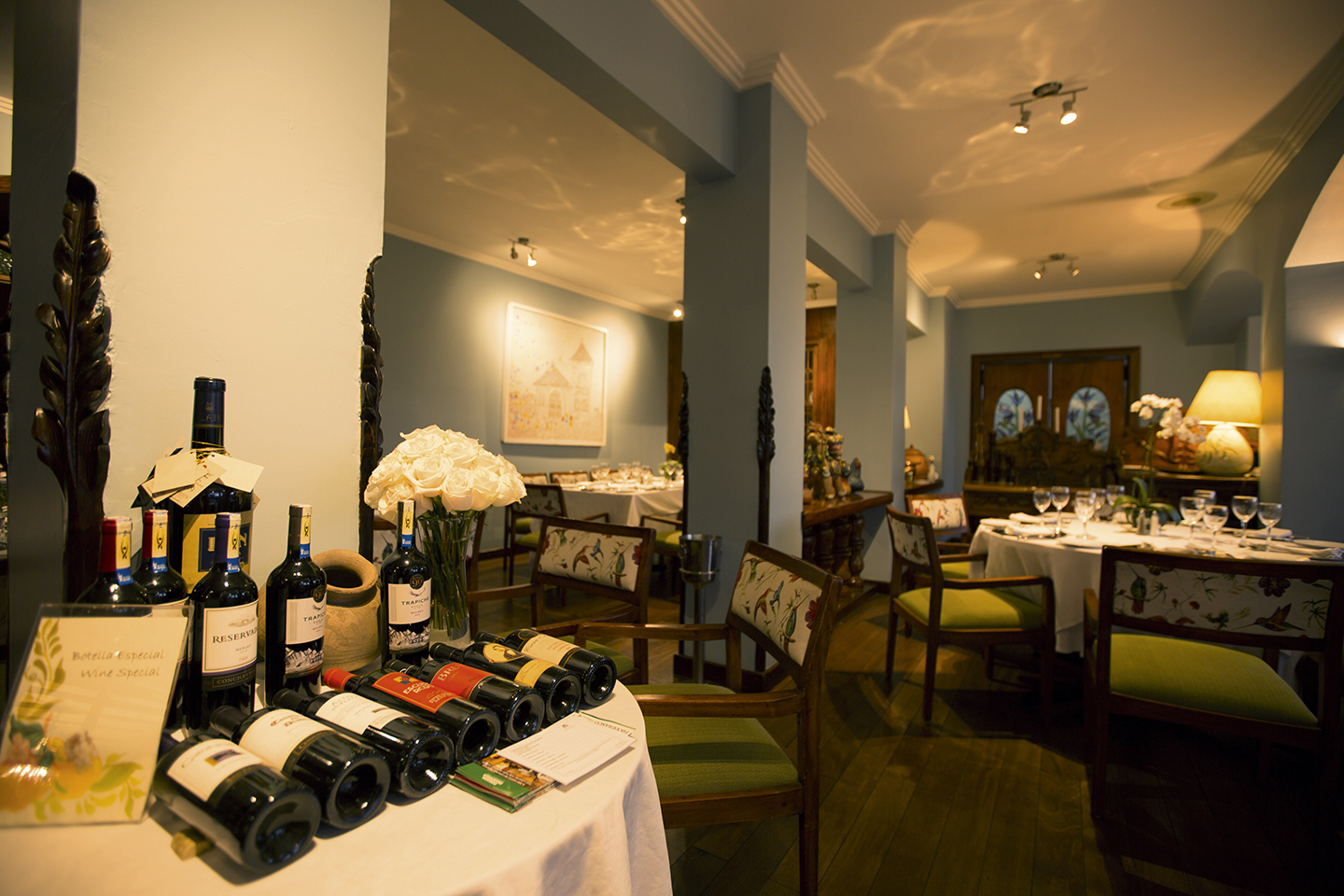 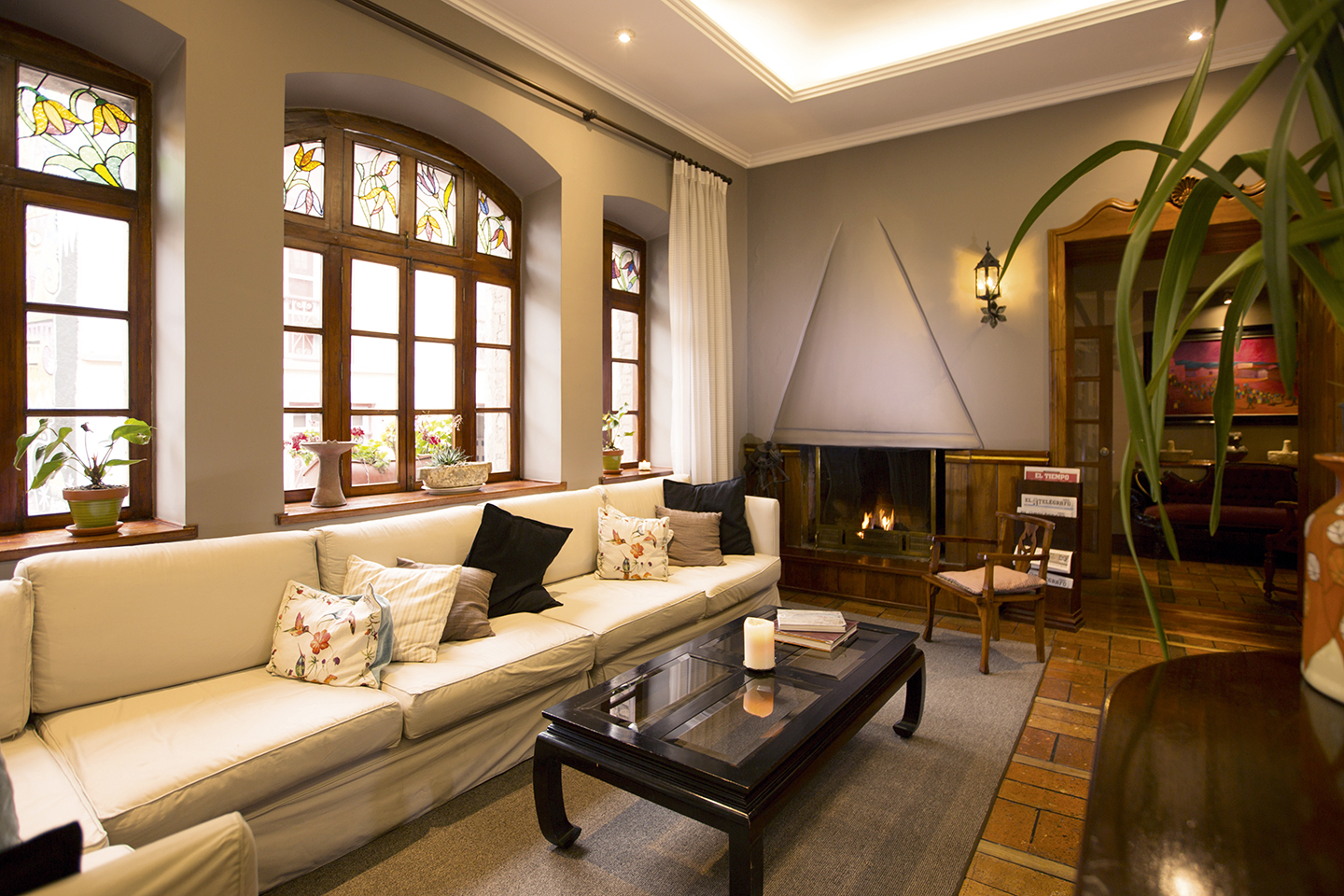 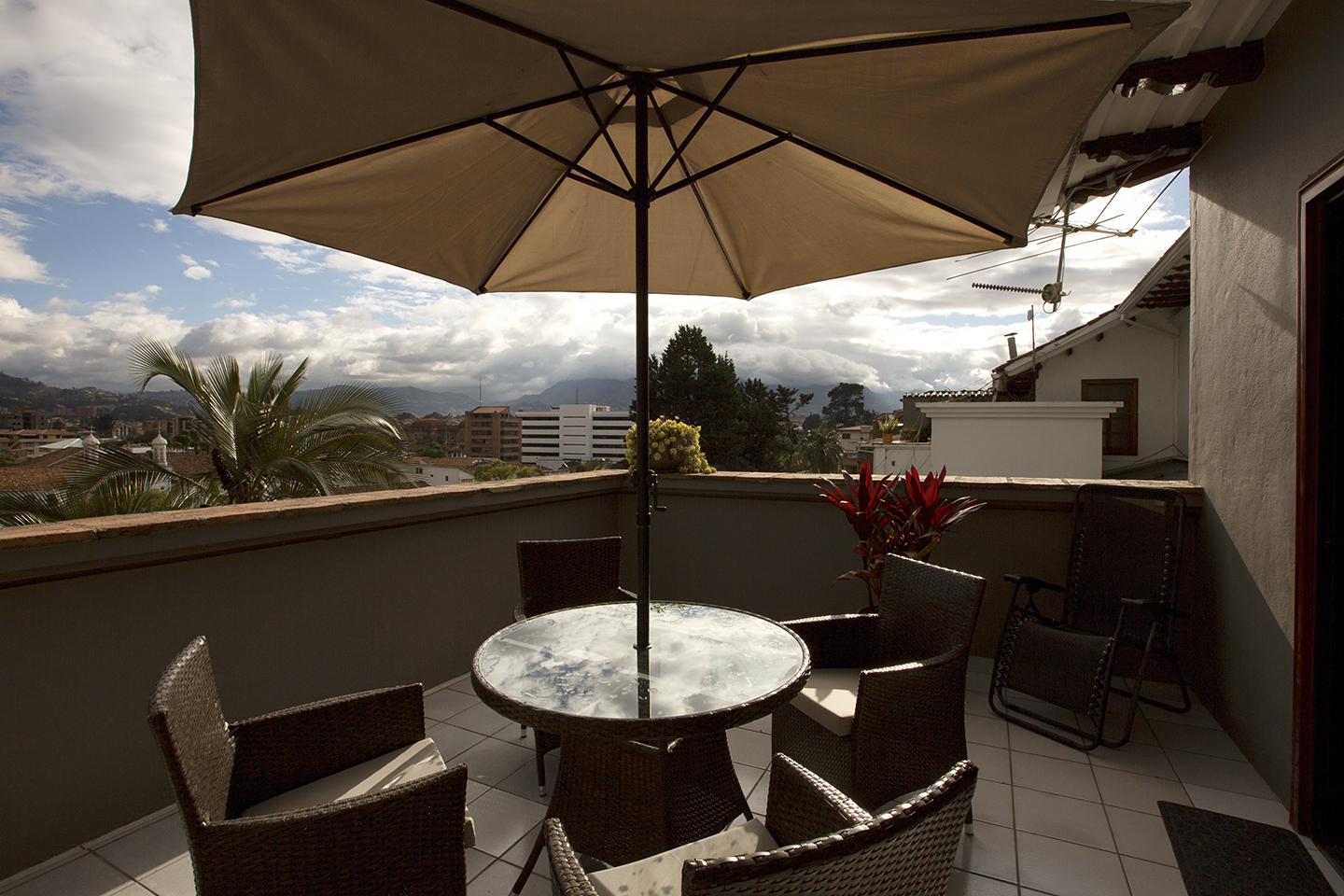 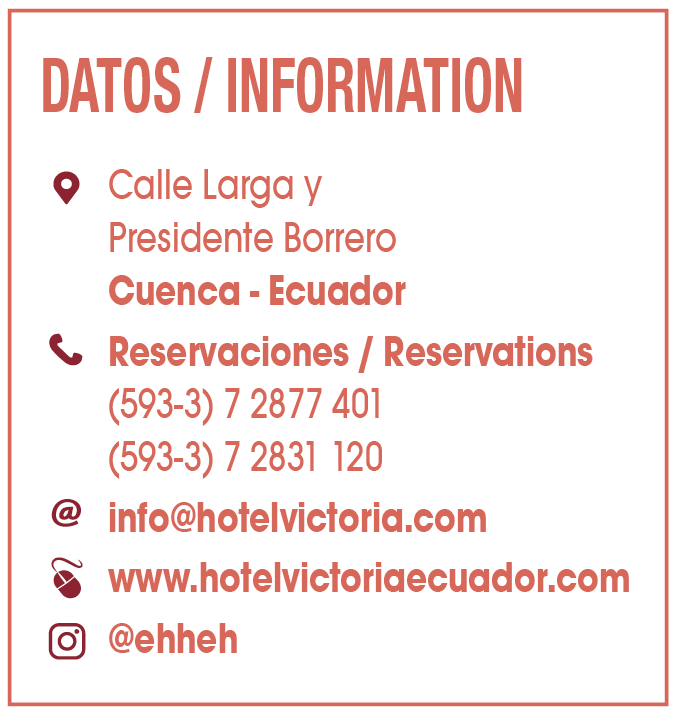