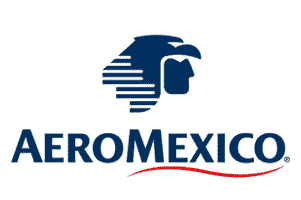 Revista Clave! was one of the privileged guests invited to tour three amazing Mexican cities: León, Guanajuato and Lagos de Moreno. The host was Aeroméxico, an airline whose 600 daily flights cover more than 80 cities in three continents. Its headquarters are in the Benito Juárez International Airport in Mexico City.

The crew´s warm welcome was a sign that our tour had begun. Their outstanding service made this trip comfortable and enjoyable from beginning to end. 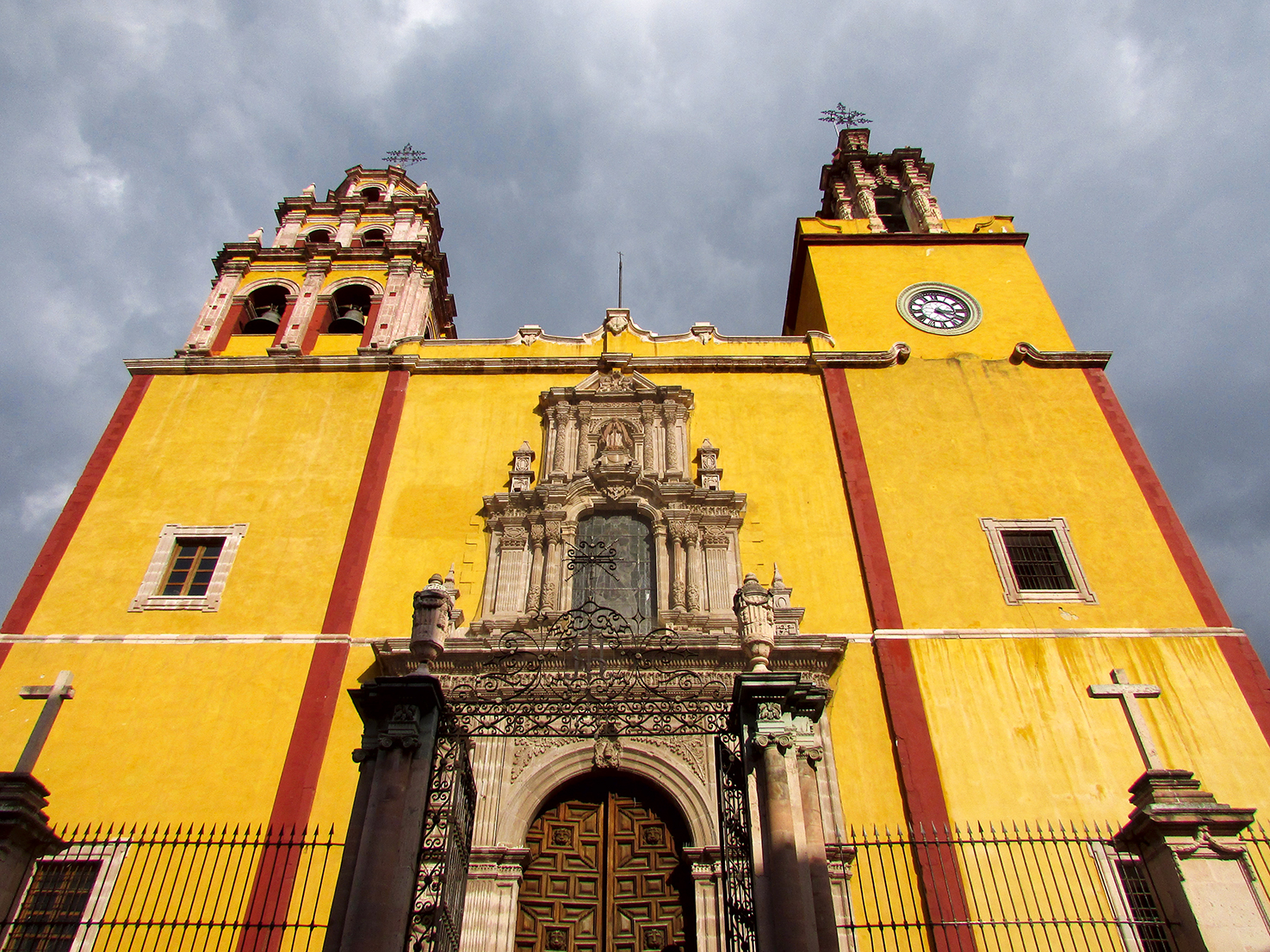 Our first destination was León. Our program started at 5 a.m. A short taxi ride delivered us to our first stop: León´s Metropolitan Park. The large number of adults, youngsters and children didn´t seem to mind the cold dawn air. Everybody was seeking the best place to observe the spellbinding spectacle of the last day of the International Balloon Festival. 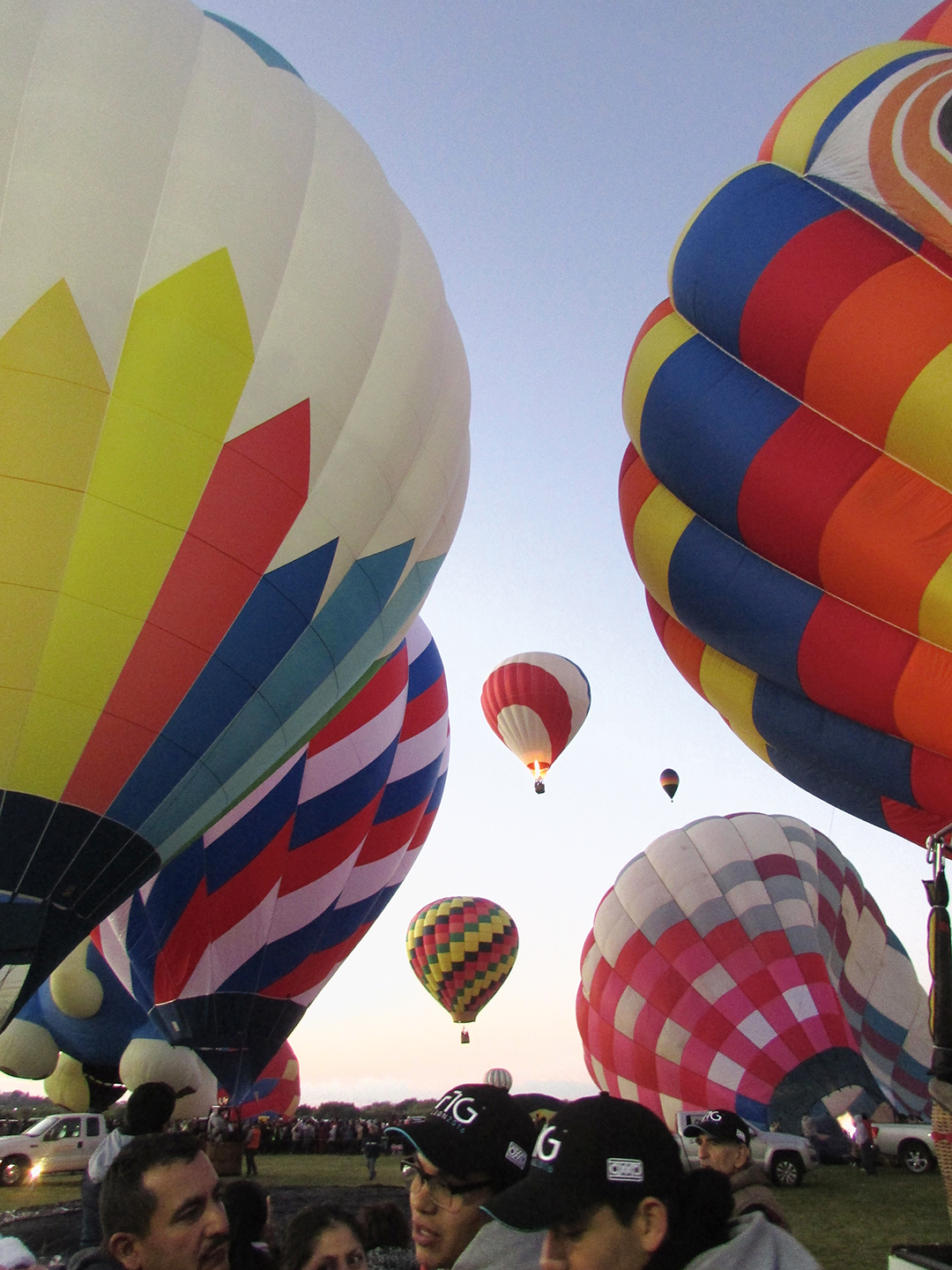 We savored a hot cup of spiced coffee prepared in a ceramic bowl, the perfect antidote to the cold weather. So, in high spirits, a few feet from the lake, we found the ideal spot to admire the dazzling spectacle of 250 balloons rising up into the sky. This is one of the major aerostatic events in the world. It´s held annually in November as one of the ceremonies that commemorate the Mexican revolution of 1910. Over the years, more than two million visitors have arrived from around the globe. 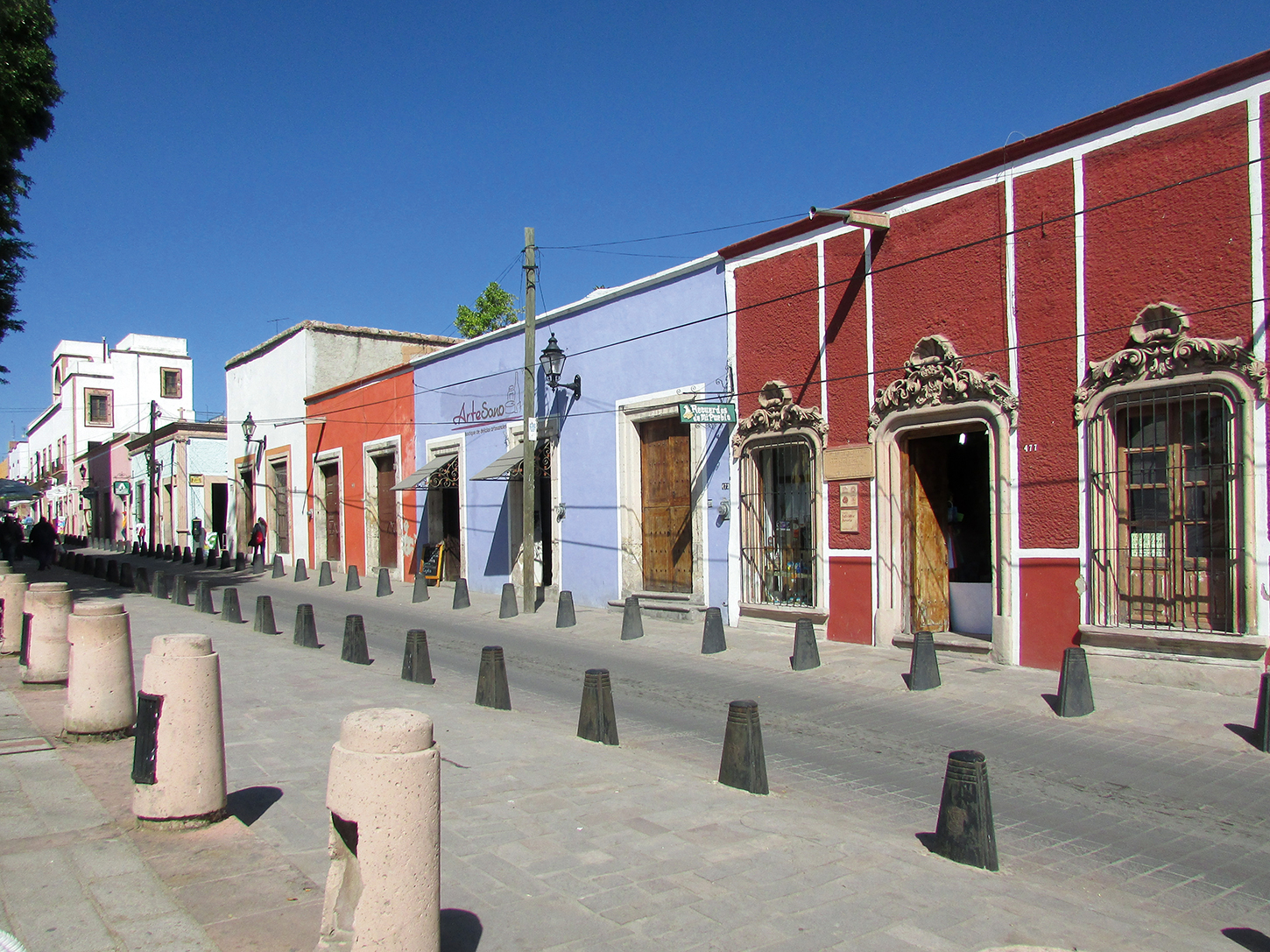 At night, we enjoyed concerts and a unique show called “Magic Nights” where tethered balloons are illuminated in festive colors, surrounded by music and fireworks.

Our second stop was Guanajuato, a city declared by the United Nations in 1988 to be part of the World Heritage. It´s a picturesque town, full of flagstone streets, gardens and parks, and houses that stand out thanks to their colorful facades and French-like resemblance.

We entered downtown Guanajuato through a series of tunnels that criss-cross below the city. Originally built to control flooding, these tunnels now help alleviate traffic congestion. 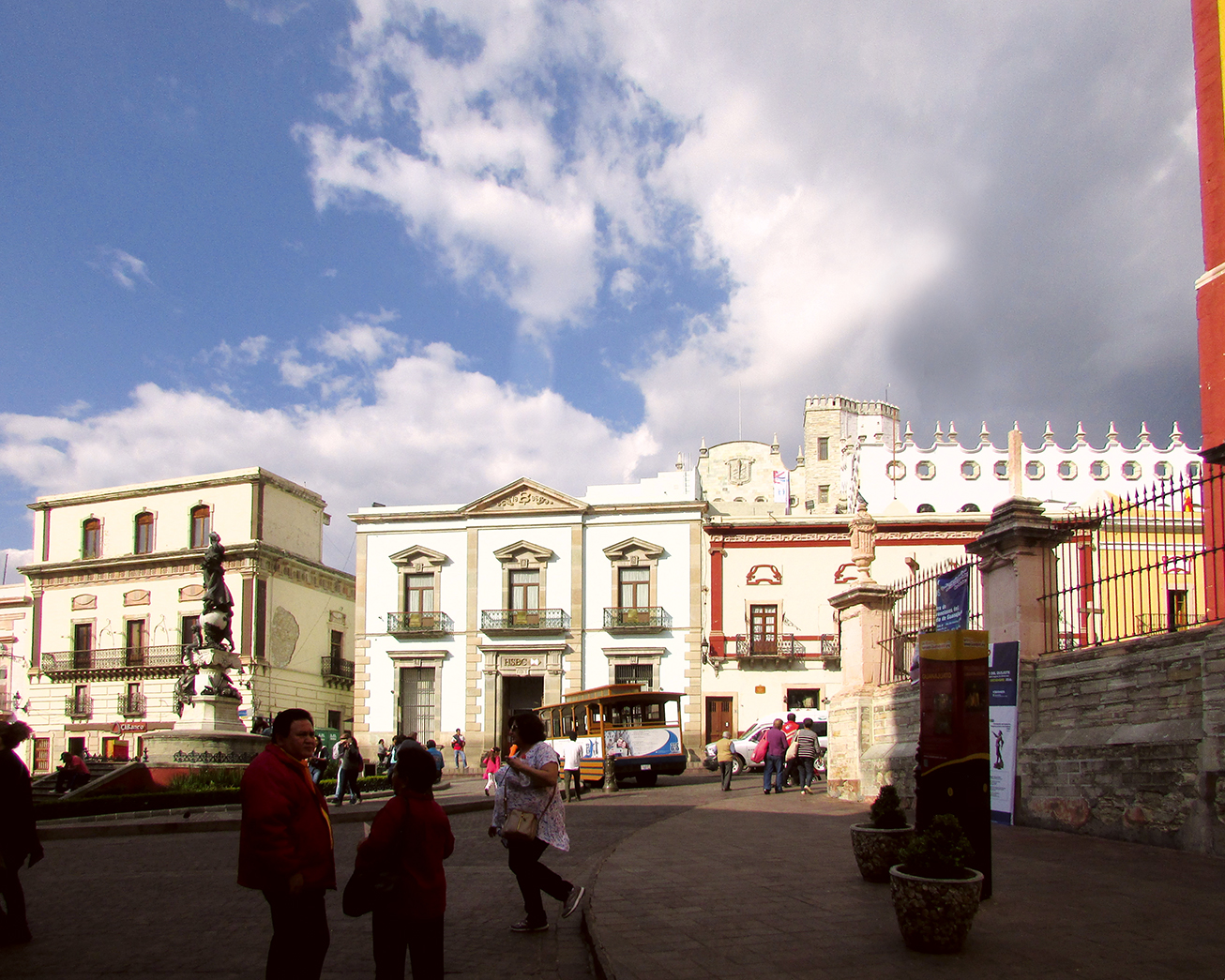 We arrived at the Juárez Theatre, opened in 1903 during the government of Porfirio Díaz. This architectural jewel reflects an eclectic style, blending aspects of European and Asian cultures. The front is decorated with Doric Roman columns on whose capitals are lyres and theatrical masks. One of the most remarkable features is the upper portion of the portico with statues of Greek muses.

Our tour continued towards one of Latin America´s oldest universities founded in the 18th century, the University of Guanajuato. In 1732 it began as the College of the Holy Trinity. This institution is alleged to be the original sponsor of the Cervantes Festival, a theatrical event celebrated every year, dedicated to Miguel de Cervantes and his greatest work, Don Quijote. 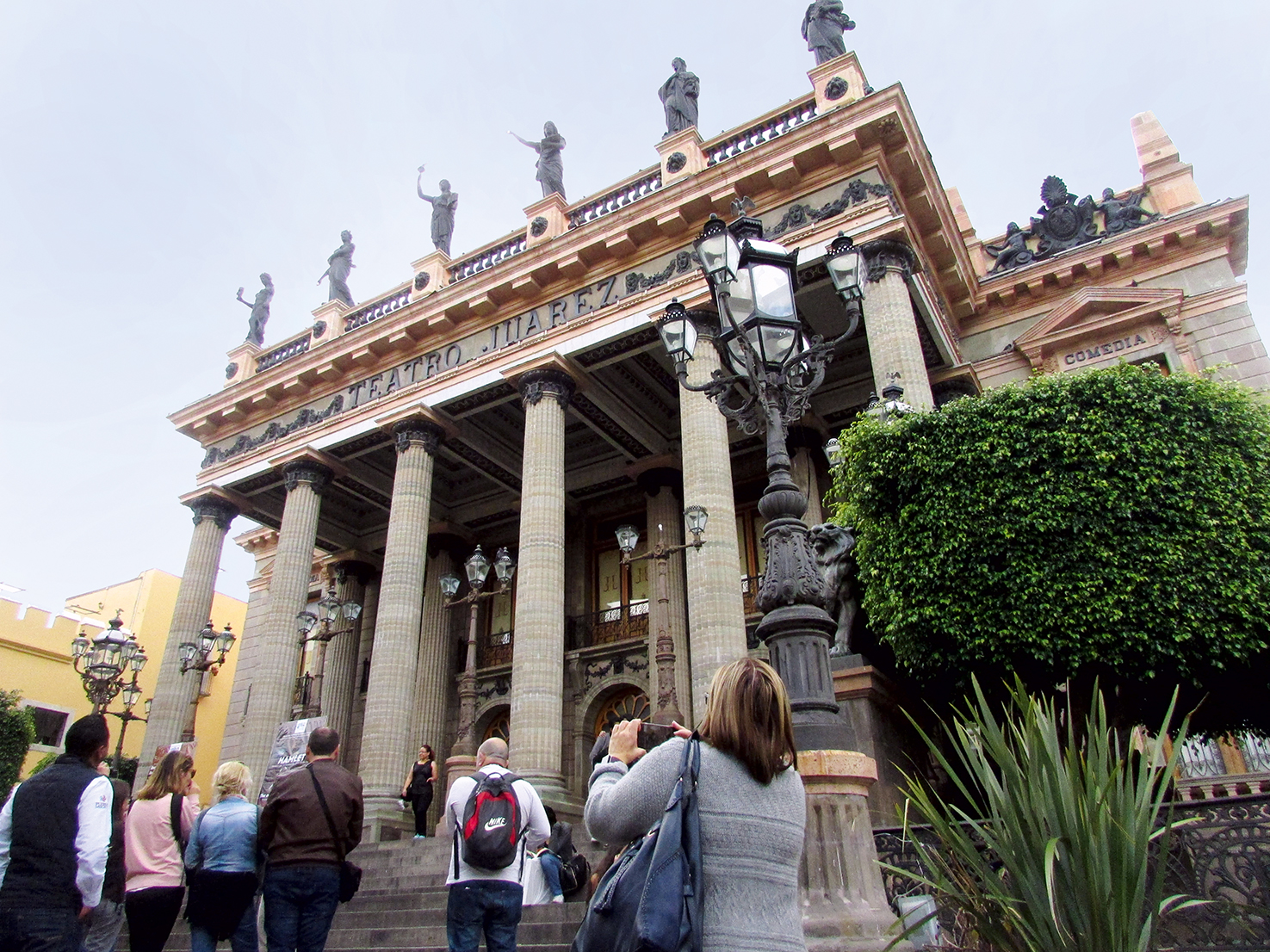 Not too far away we found the Callejón del Beso (kissing alley), a must in Guanajuato. Thousands of couples come to this place, attracted by the legend that a kiss on the balconies, or on the third step of the alley, brings seven years of good luck and plenty of love. 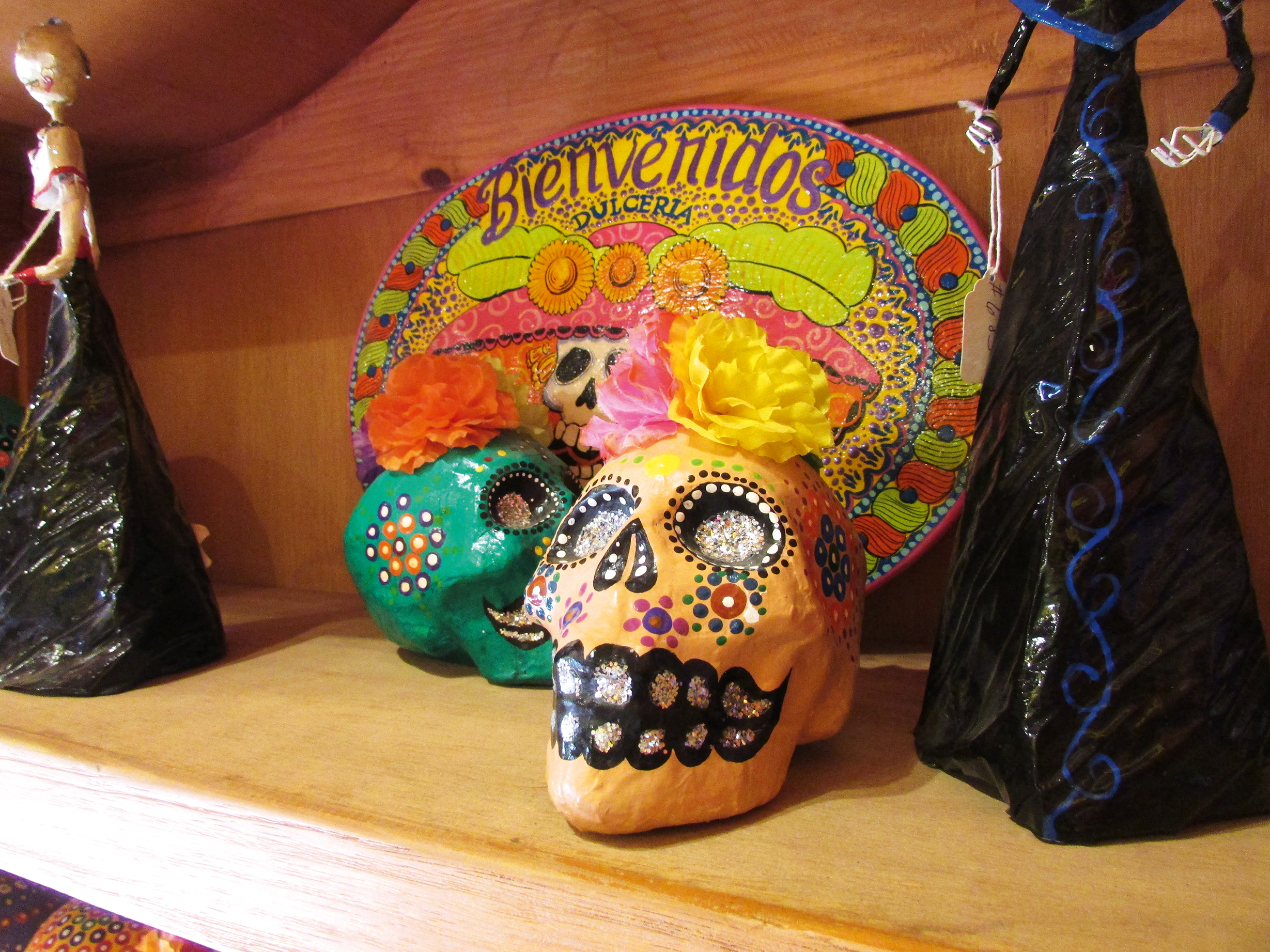 We strolled to the Alhóndiga de Granaditas, an old building from the time of the Spanish viceroys that was used to store grains and seeds. It was also one of the first settings for the war of Mexican independence. A few steps away is the main market of Guanajuato, the Mercado Hidalgo. Visitors can find a wide variety of handicrafts and local dishes such as tamales, guayaba marmalade and other sweets. Customs and traditions have been preserved over time, making Guanajuato a heritage worth visiting. 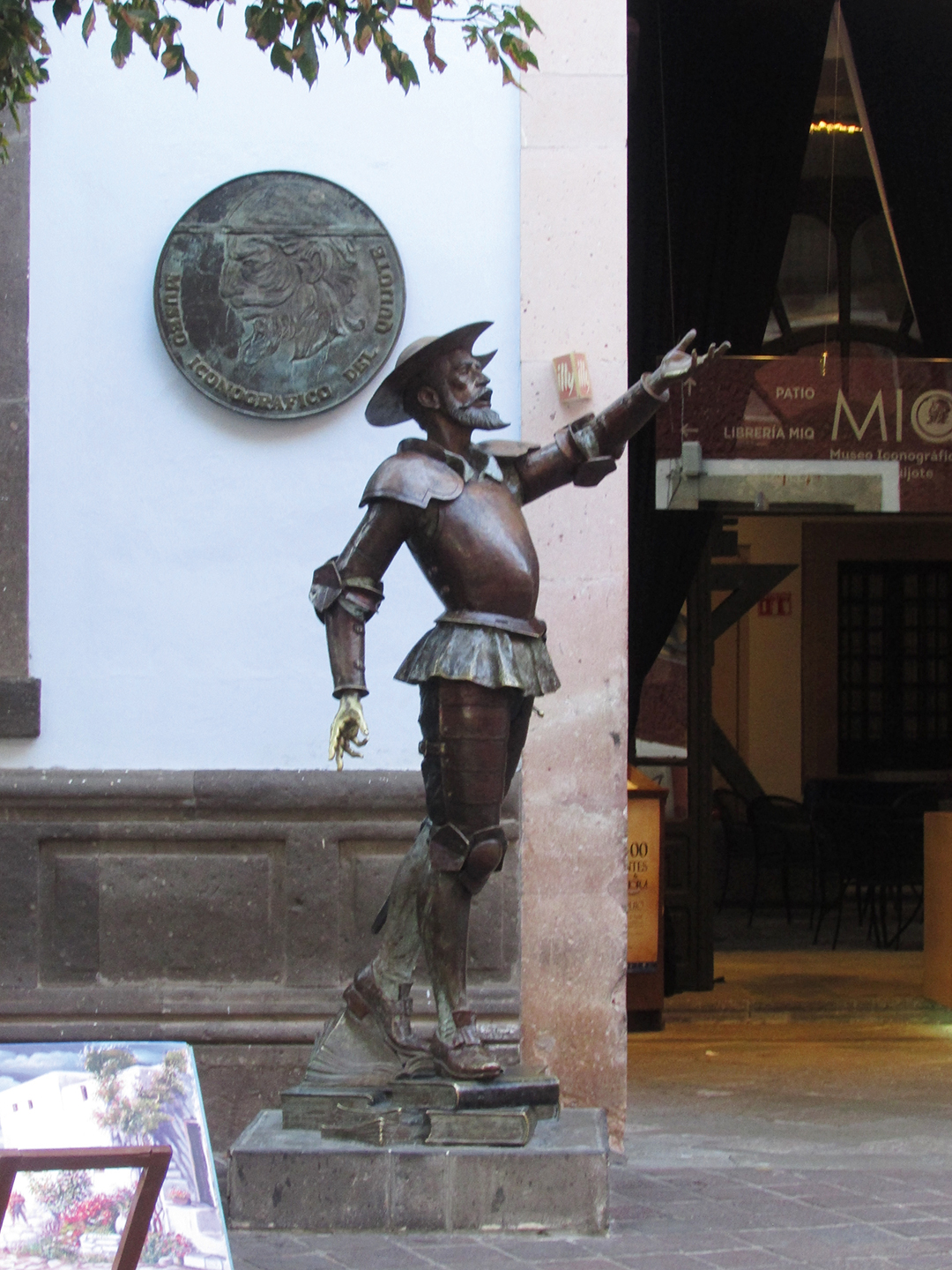 Our last destination was Lagos de Moreno in Jalisco state. We stayed at the Hacienda Sepúlveda Hotel and Spa, a dreamlike place classified as one of the “Treasures of Mexico” haciendas. It´s located on a road that was previously known as the Royal Road to Zacatecas or the Silver Road, a route used mainly to transport gold and silver. 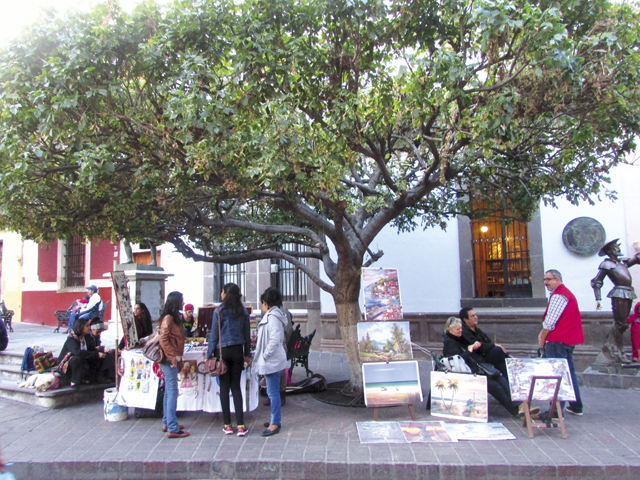 This hotel is very cozy, decorated mostly with Mexican handicrafts. Its rooms are large and comfortable. El Aventurero spa is one of the main attractions thanks to its masseuses, qualified in various types of treatments, just the type of pampered attention that every tourist desires. Visitors can choose between two restaurants, Mamalena or the Rincón de Terrés, whose cuisine can satisfy the most demanding palates. 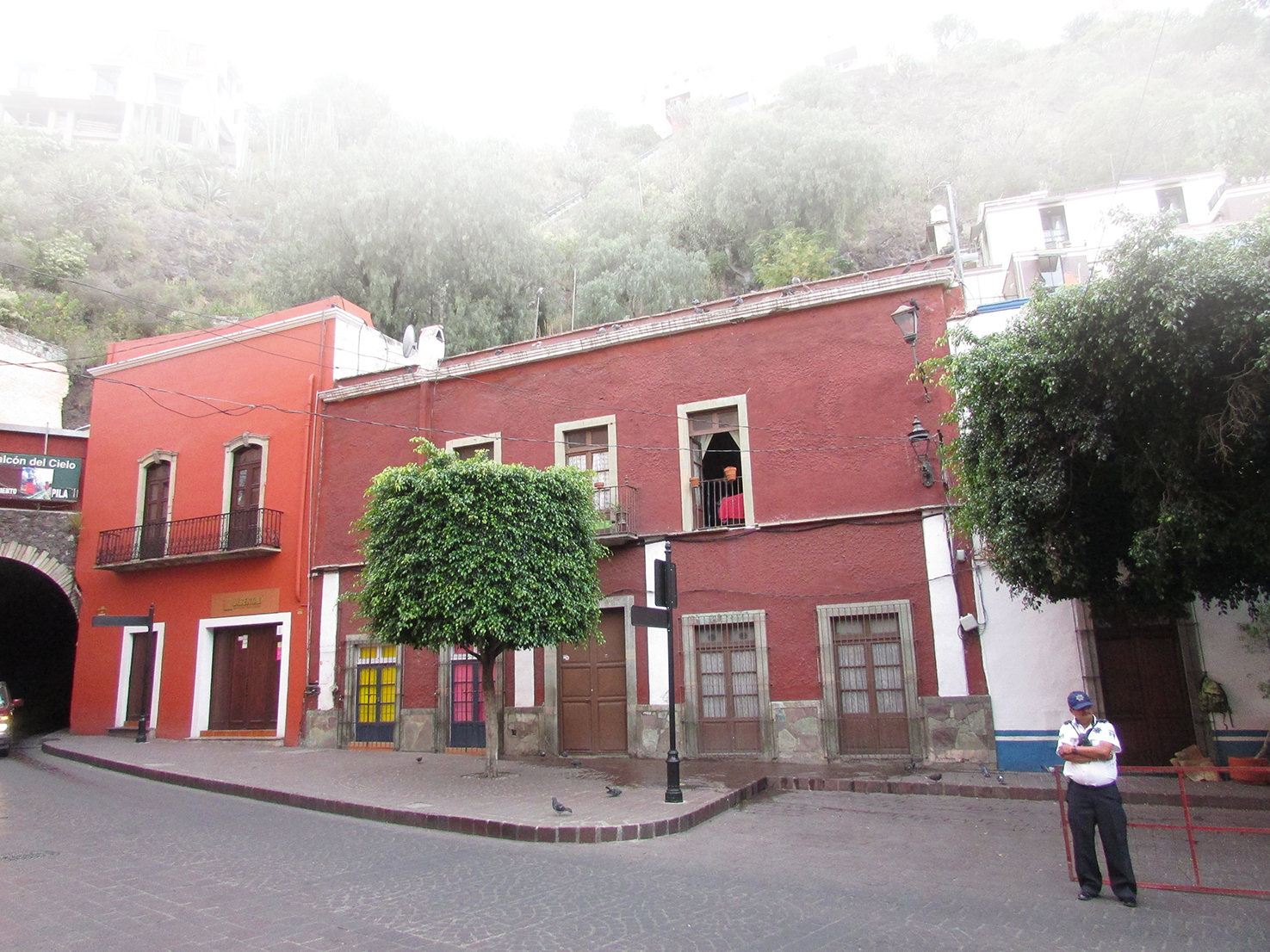 Before completing our tour, we visited many of the attractive sites in Lagos de Moreno, such as the Escuela de Artes y Oficios (school for arts and crafts), the Plaza de Constituyentes, the Rinconada de la Merced, the José Rosas Moreno theatre, the Refugio church, the Luz neighborhood, the Zona del Calvario and the house of Conde (earl) Rul. 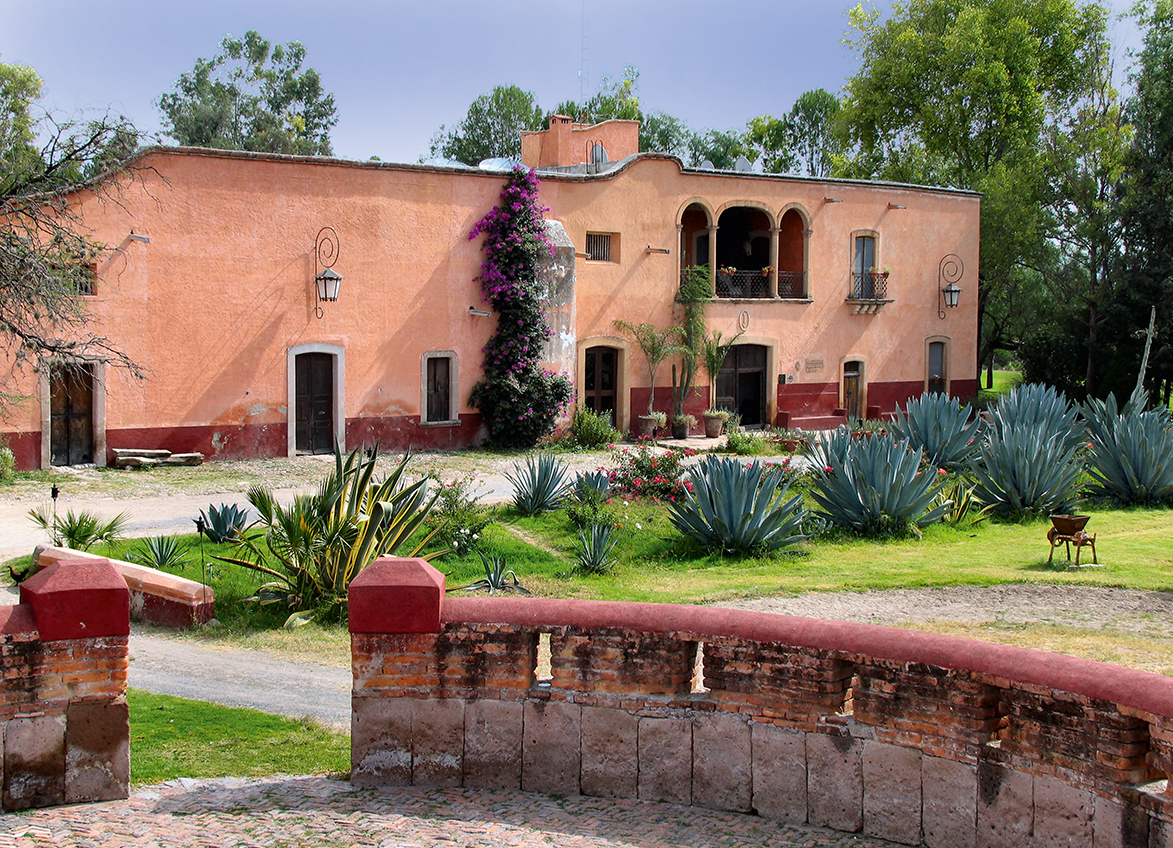 When we boarded the plane on our return trip we received the same warm service as on our initial flight, except that now we had plenty of marvelous stories to share. Aeroméxico, a first class host, is an ambassador worthy of the flag it represents, and for that deserves our appreciation and thanks. Mexico is certainly a country that everybody ought to visit. We shall return as often as we can as there are many treasures waiting to be visited.