The City Museum was opened in 1998. It´s housed in the building of the former Saint John´s Hospital, an institution that served Quito from 1565 until 1974. Naturally, it´s one of the oldest buildings in the city as it harbors 452 years of history, heritage and cultural identity. 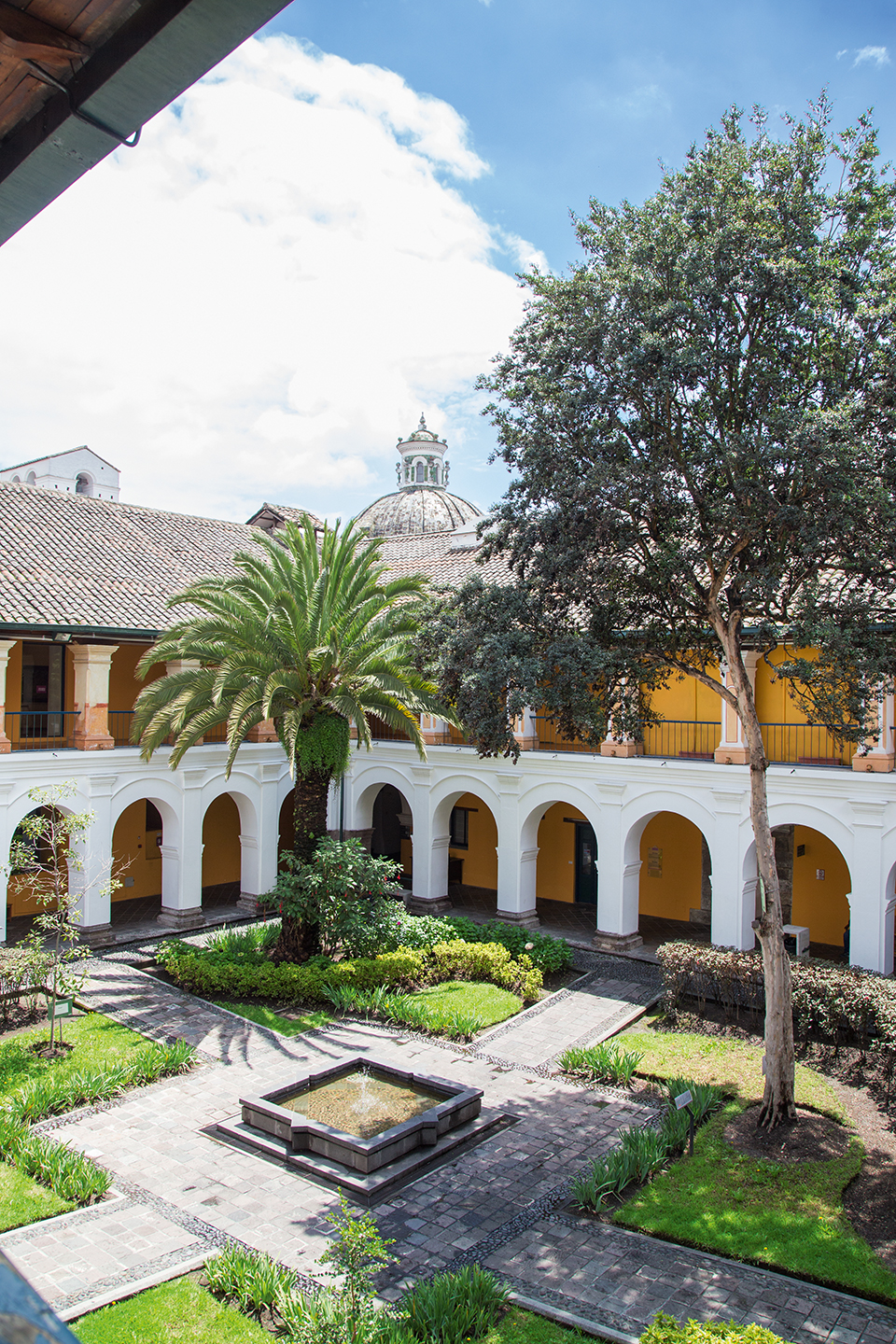 When you enter this imposing structure, it´s impossible not to be astonished by the magnificence of its construction nor with its exhibits that showcase perfect replicas of Quito in the 16th, 17th, 18th and 19th centuries. It´s the ideal setting to encourage learning, reflection, analysis and debate. 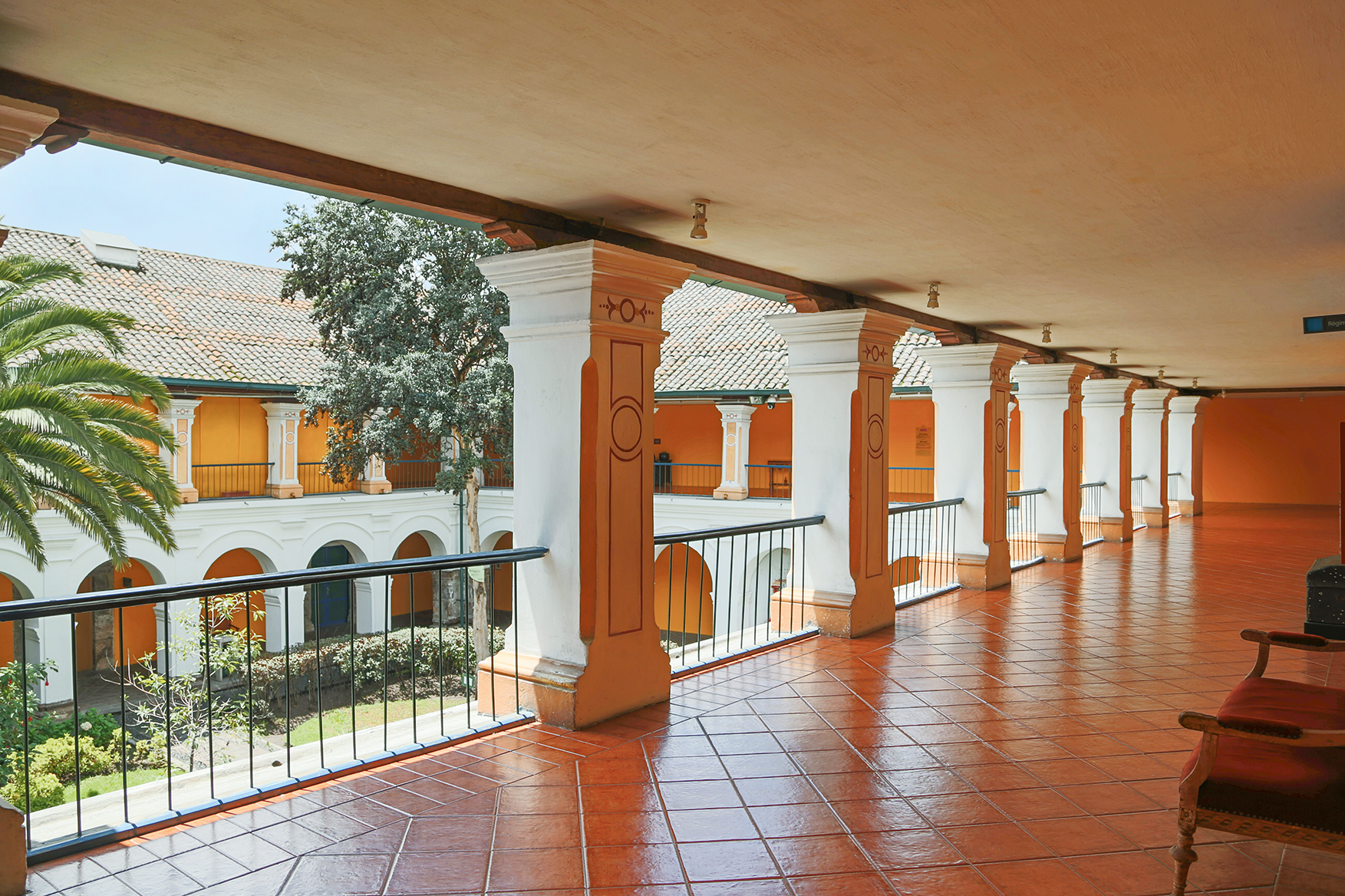 A visit to the City Museum is a unique experience that enables visitors to inquire about and relate to the past. As they stroll through halls and hallways, visitors completely forget the present as their imagination carries them back hundreds of years. This is a cultural activity, yet entertaining, perfect for outings of families or groups of friends.

The museum has permanent exhibitions that portray the changes in Quito´s social fabric during three historical periods. The first part is an introduction to the Paleo-indian and Archaic period, a section called “The oldest forms of Social Organization”. It demonstrates how ancient societies survived in this region, where hunting and gathering were the key methods to procure food. 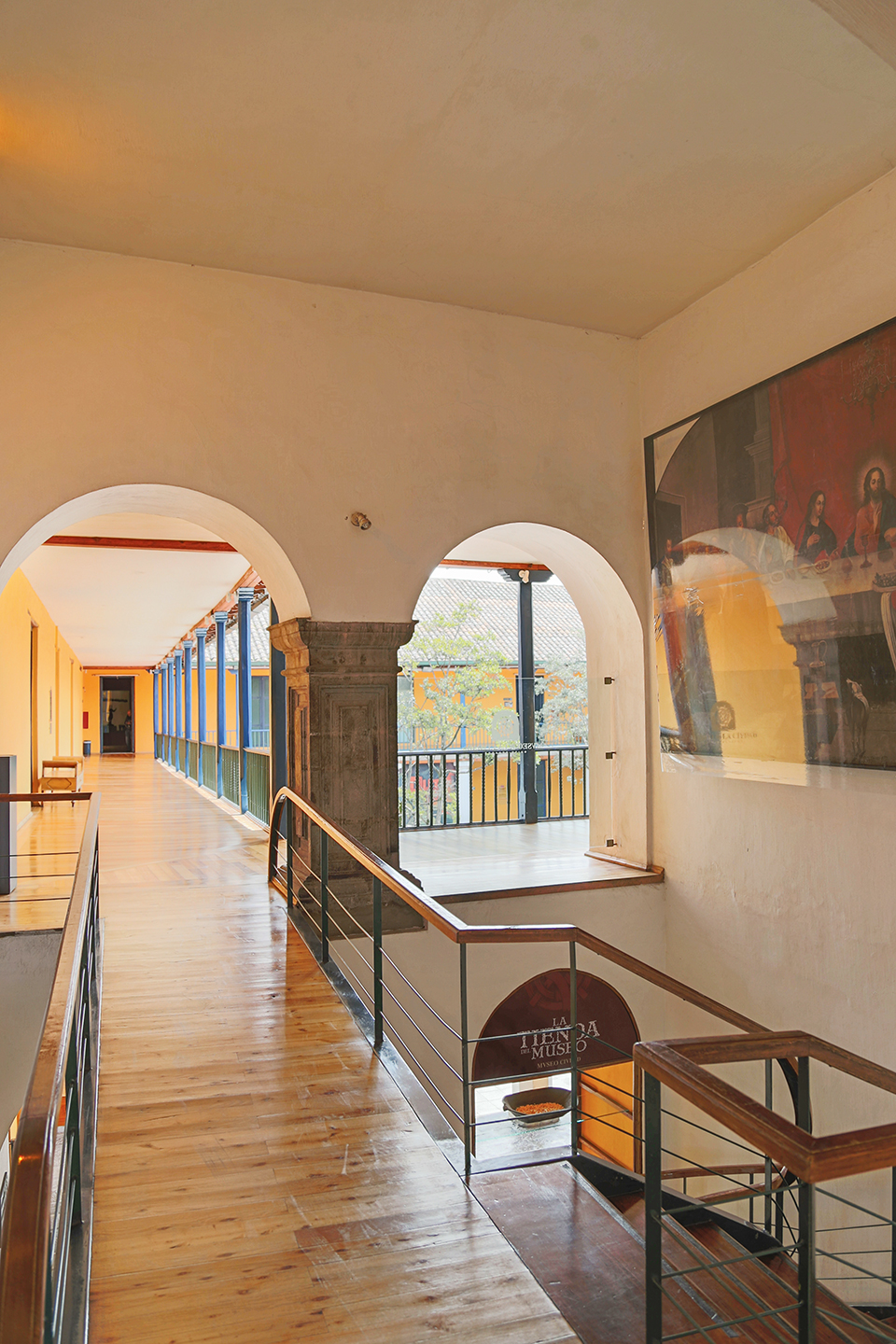 Over time, the indigenous inhabitants developed skills that allowed them to introduce agriculture, thus improving their quality of life. Population then grew, which caused a new social order such that caciques (chiefs) now arose to command in each area. This period is portrayed in the section called “Social and Cultural changes in Quito”. 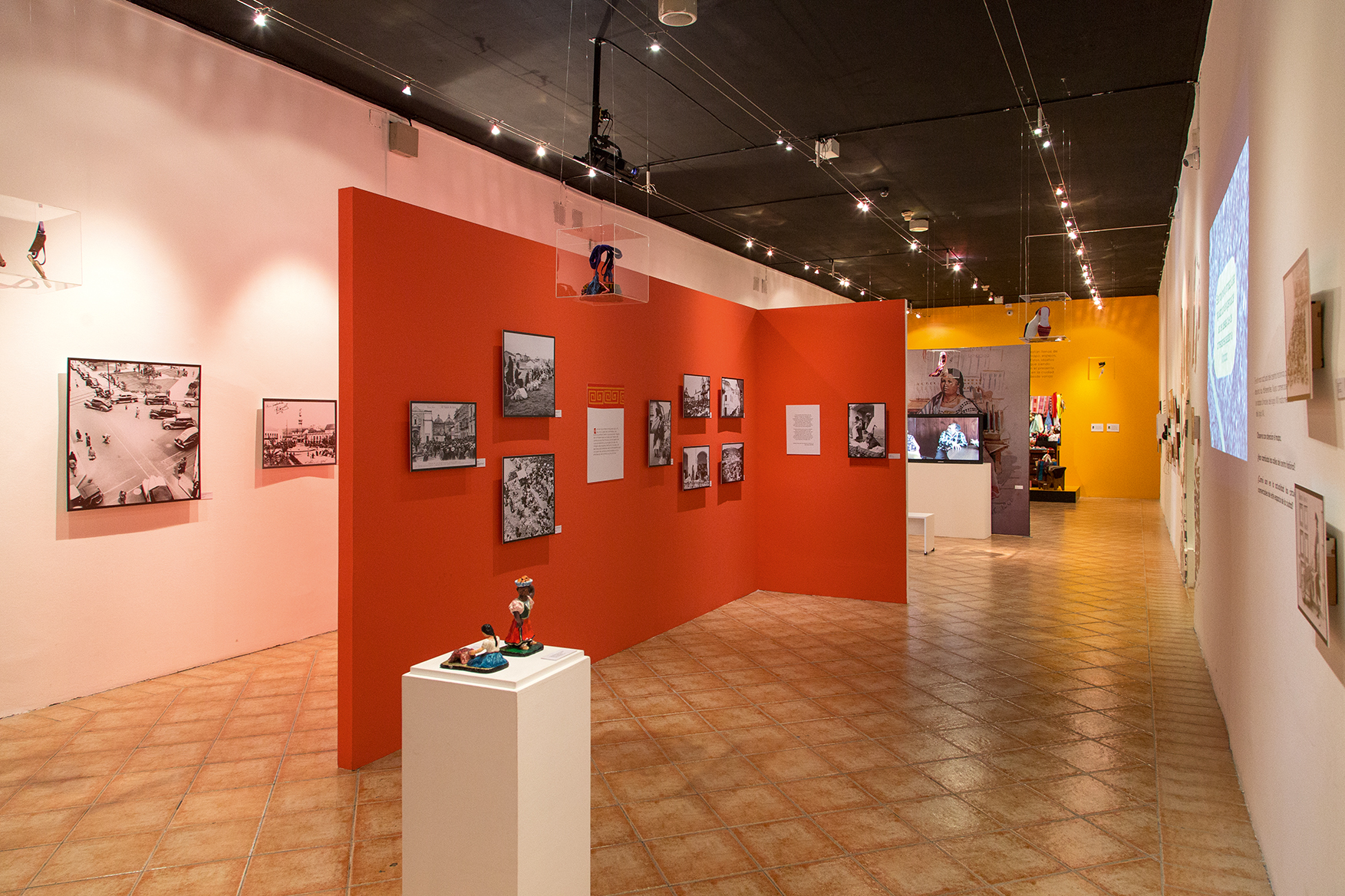 The next hall is dedicated to the colonial regime. It describes how the Spanish conquest created a mestizaje (mixed race) through the exchange of Spanish and indigeneous cultural customs. It also places on scene the new political, social and economic relationships that developed under Spanish rule. One side of the hall highlights the arrival in 1736 of the French Geodesic Mission that came to measure the circumference of the globe at the equator. 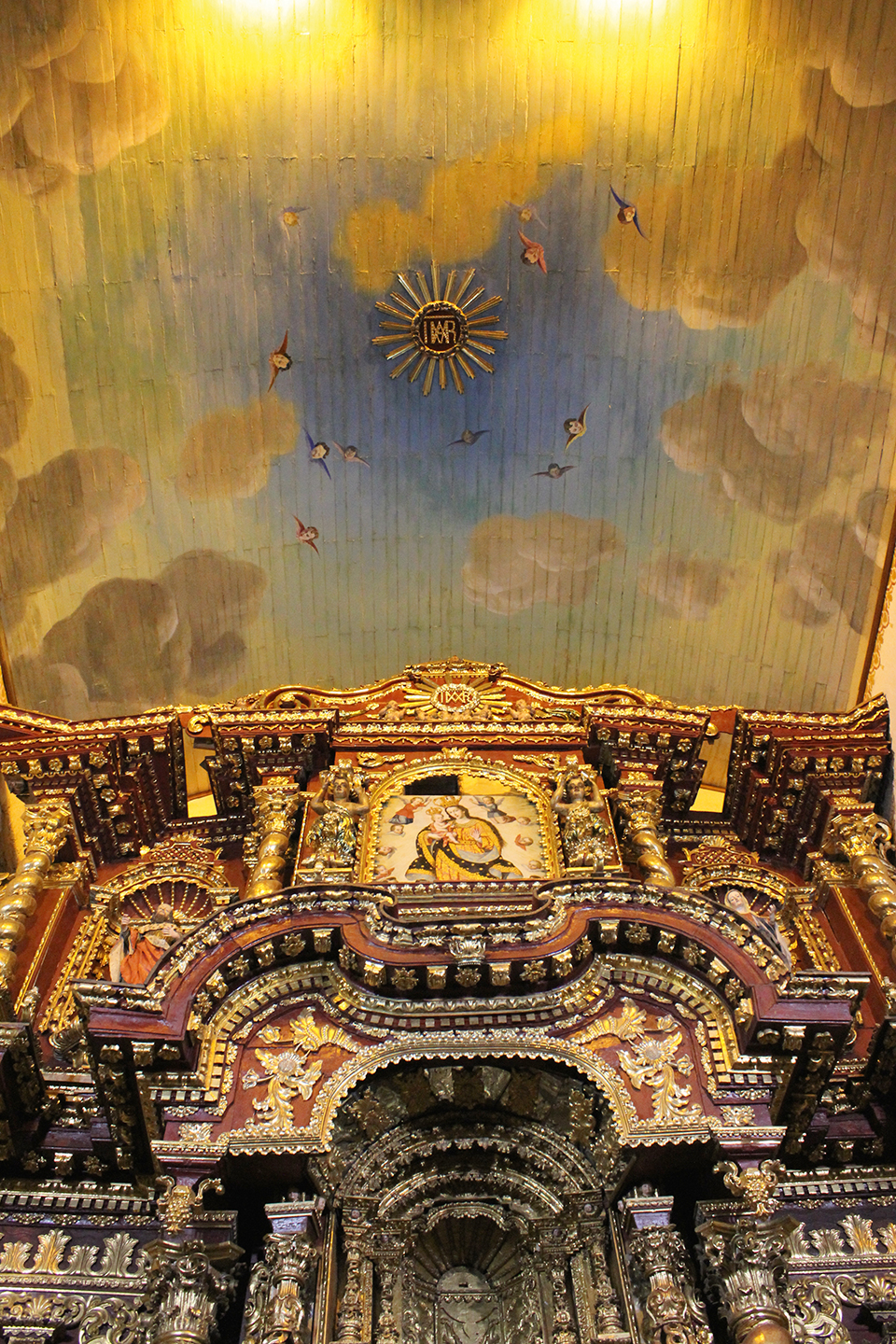 Another area displays a museum project titled “Let´s build together the memory and history of the Old Saint John´s Hospital”. This conveys a vision how diseases were treated and health services for the poor were delivered in those times. Medical practices then were closely related with religious beliefs and principles of Christian charity.

Another important exhibition is a replica of 19th century Quito. Here visitors can appreciate the changes in the city following the impact of the wars of independence and the abrupt ending of colonial rule. The struggles of Ecuador´s patriots to enable a new State are represented in various paintings. 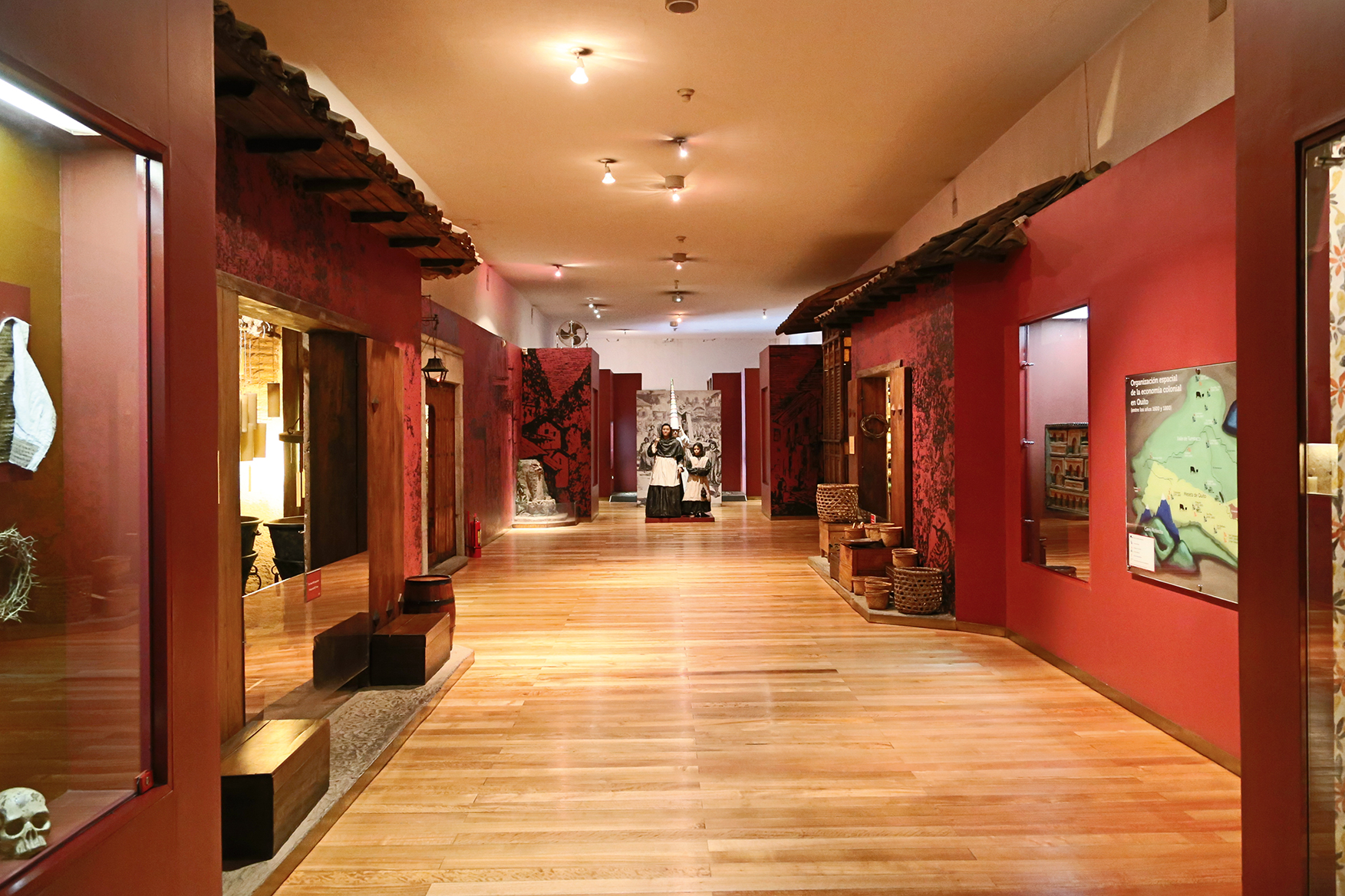 A new space devoted to the 20th century shall be opened soon. It´s conceived as the forerunner to modern times, where technological advances in communications and transportation will be noted and changes in the daily life of quiteños will be showcased.

As a complement to the exhibits, the museum offers multimedia options to allow visitors to enjoy interactive and enriching experiences. Furthermore, visitors can choose to explore the museum with the assistance of guides who explain each exhibit in a clear manner while encouraging a dialogue with the public. Tours are available in English and Spanish. 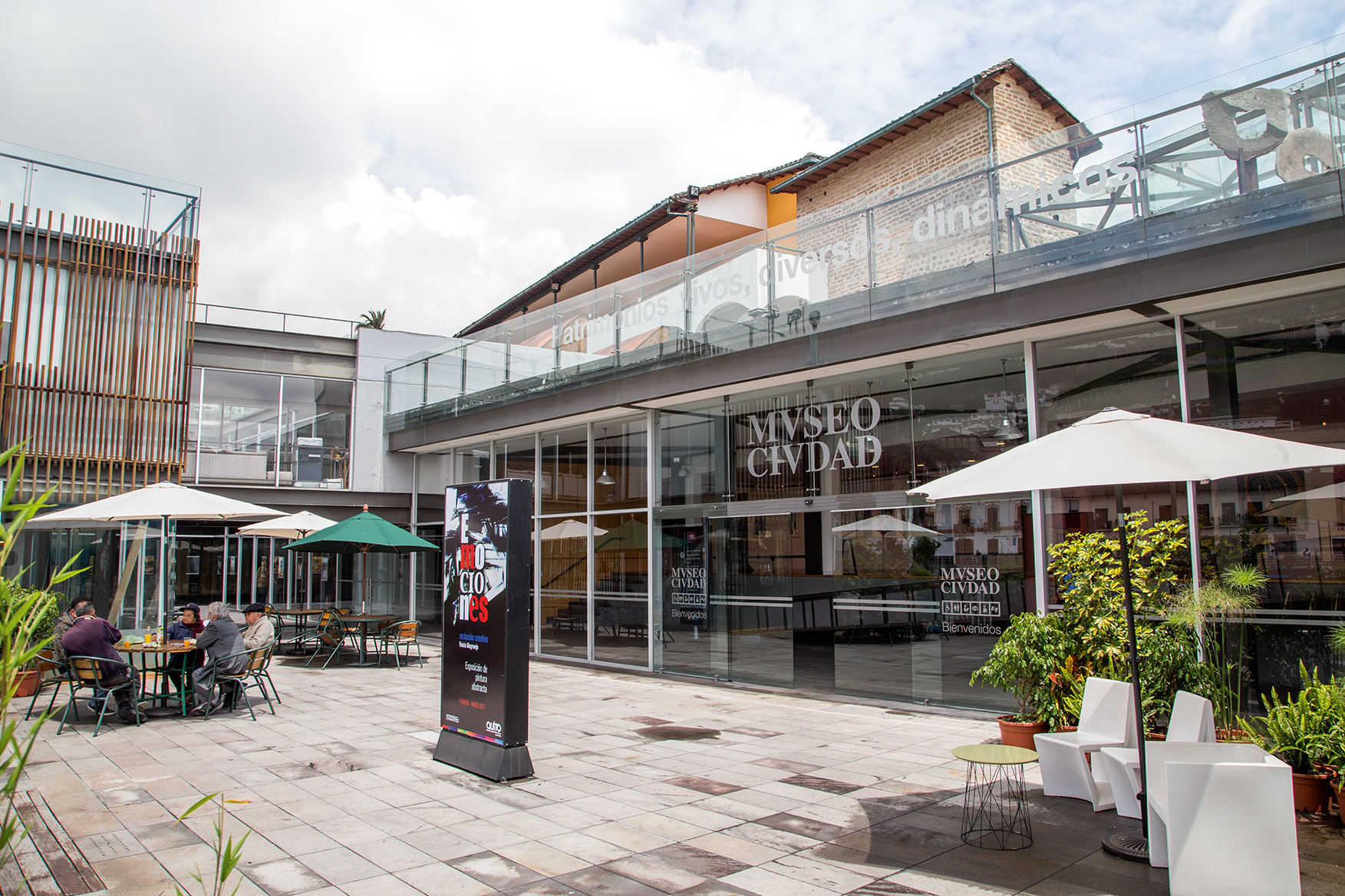 This museum is part of the City Museums Foundation. It promotes cultural, entertainment and leisure activities. Special areas are designated for adults, youngsters and children to express their creativity through dance, music, plays and other arts, so that citizens can feel empowered in these spaces and, at the same time, learn in a dynamic method. 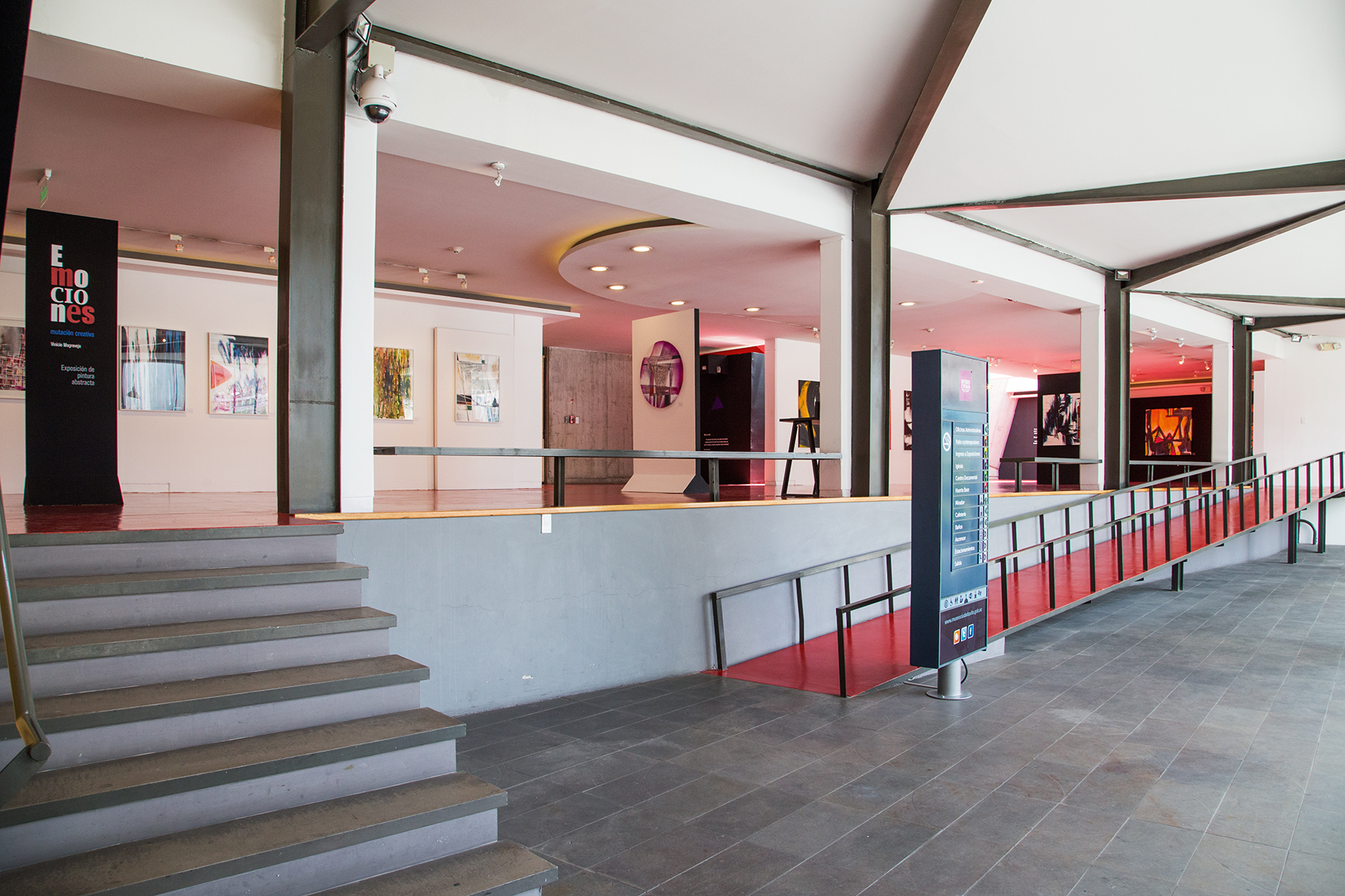 A mandatory stop at the end of the tour is the San Ignacio Mirador cafeteria to savor a delicious cup of coffee with humitas (steamed fresh ground corn wrapped in corn husk) or traditional sweets such as glazed figs or quesadillas (a type of cheesecake made with corn), while contemplating Quito´s colonial downtown from a distinctly new perspective. 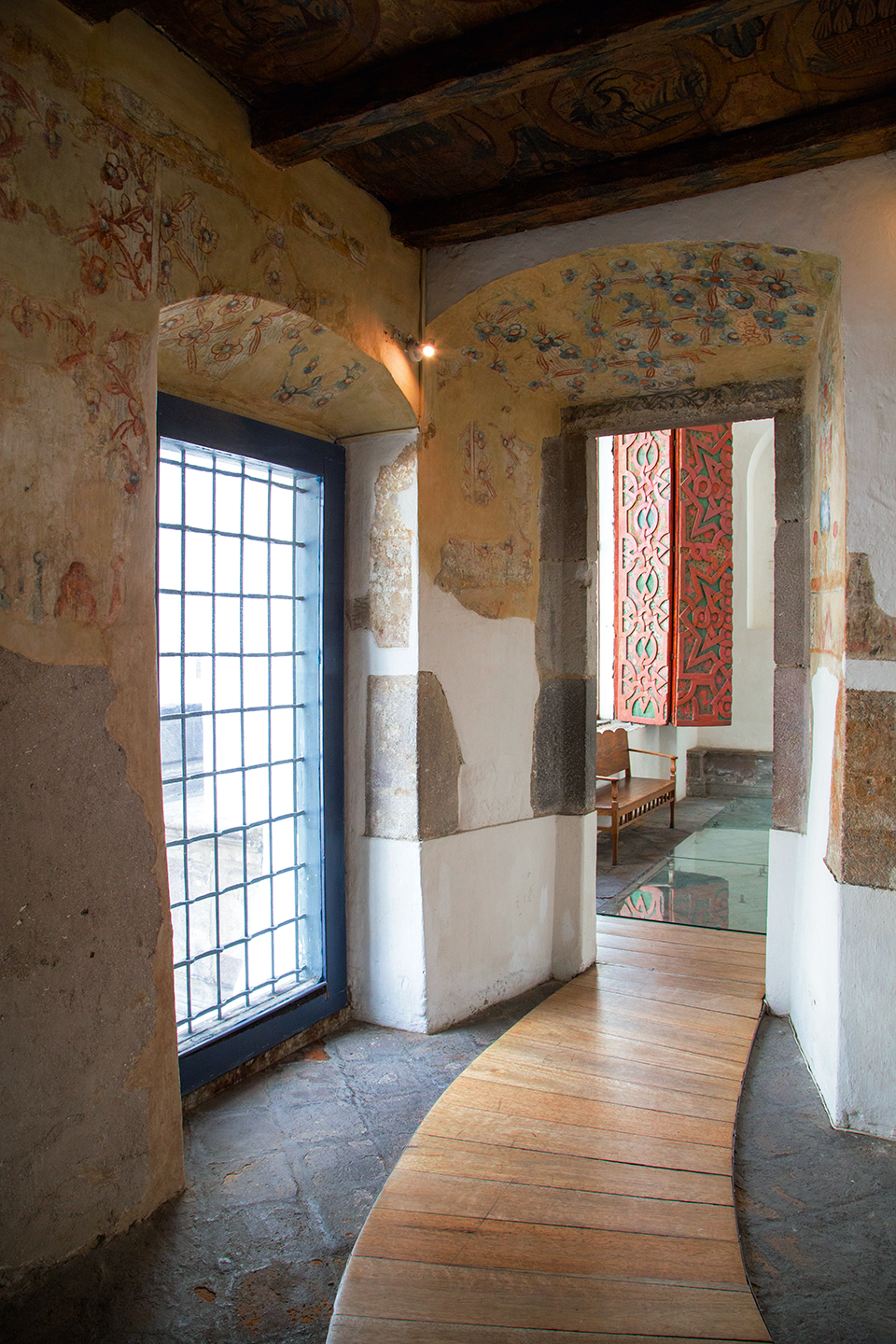 Visitors must allow enough time to take full advantage of the museum and leave no exhibit unseen. Groups of 10 or more persons must make reservations at least two weeks in advance. The museum is open from Tuesday through Sunday from 9:30 a.m. to 4:30 p.m. 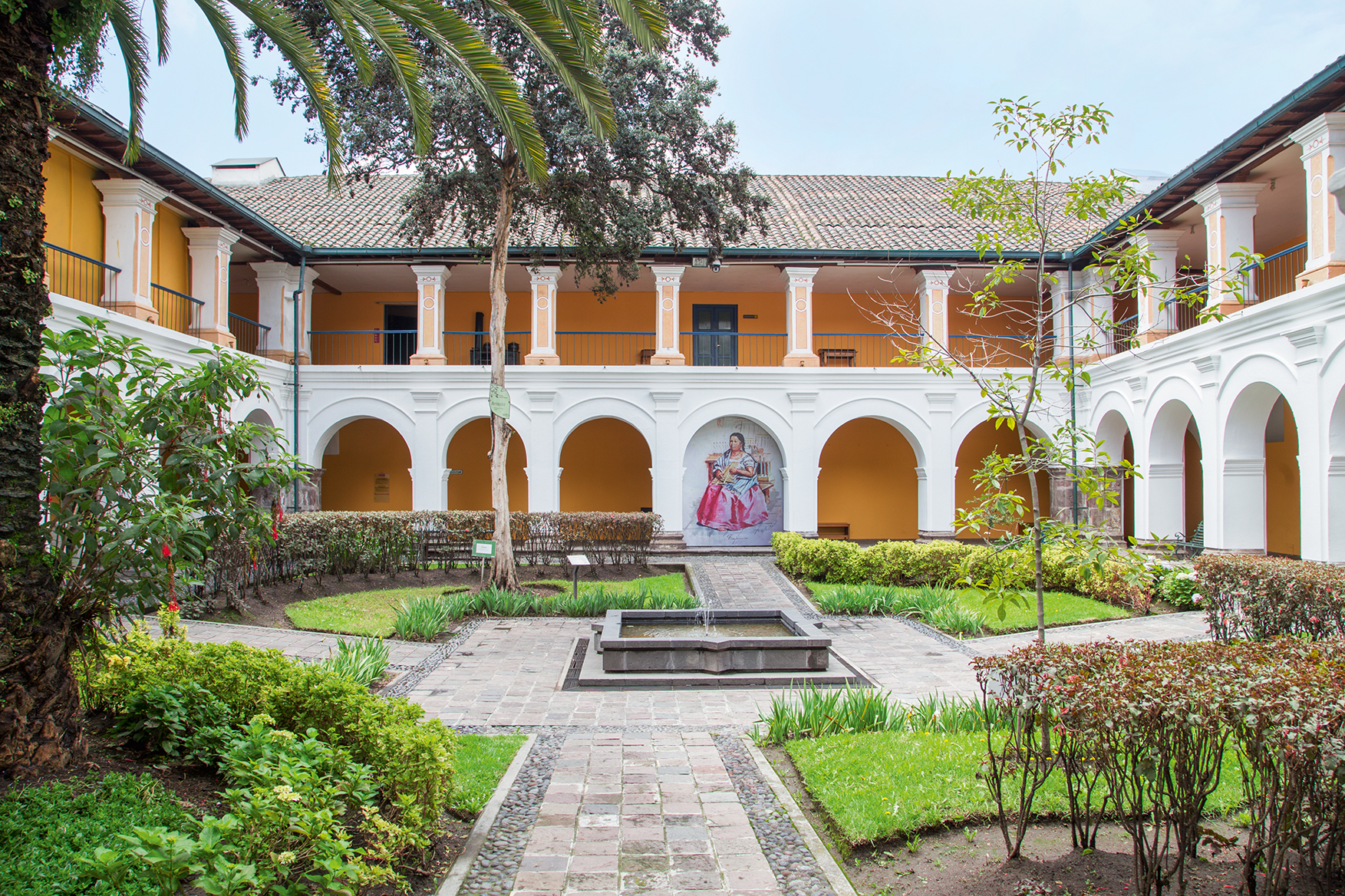 Through its magnificent and educational exhibits, the City Museum extends an invitation to local and foreign tourists to embark in an enthralling trip along the history of Quito.