While walking along the Numa Pompilio Llona stree -the sole access  way to the historical neighborhood of Las Peñas in Guayaquil- you are able to perceive that certain hint of bohemia and legend where time has stopped to preserve an architectural compound revealing the colonial past of this main port. 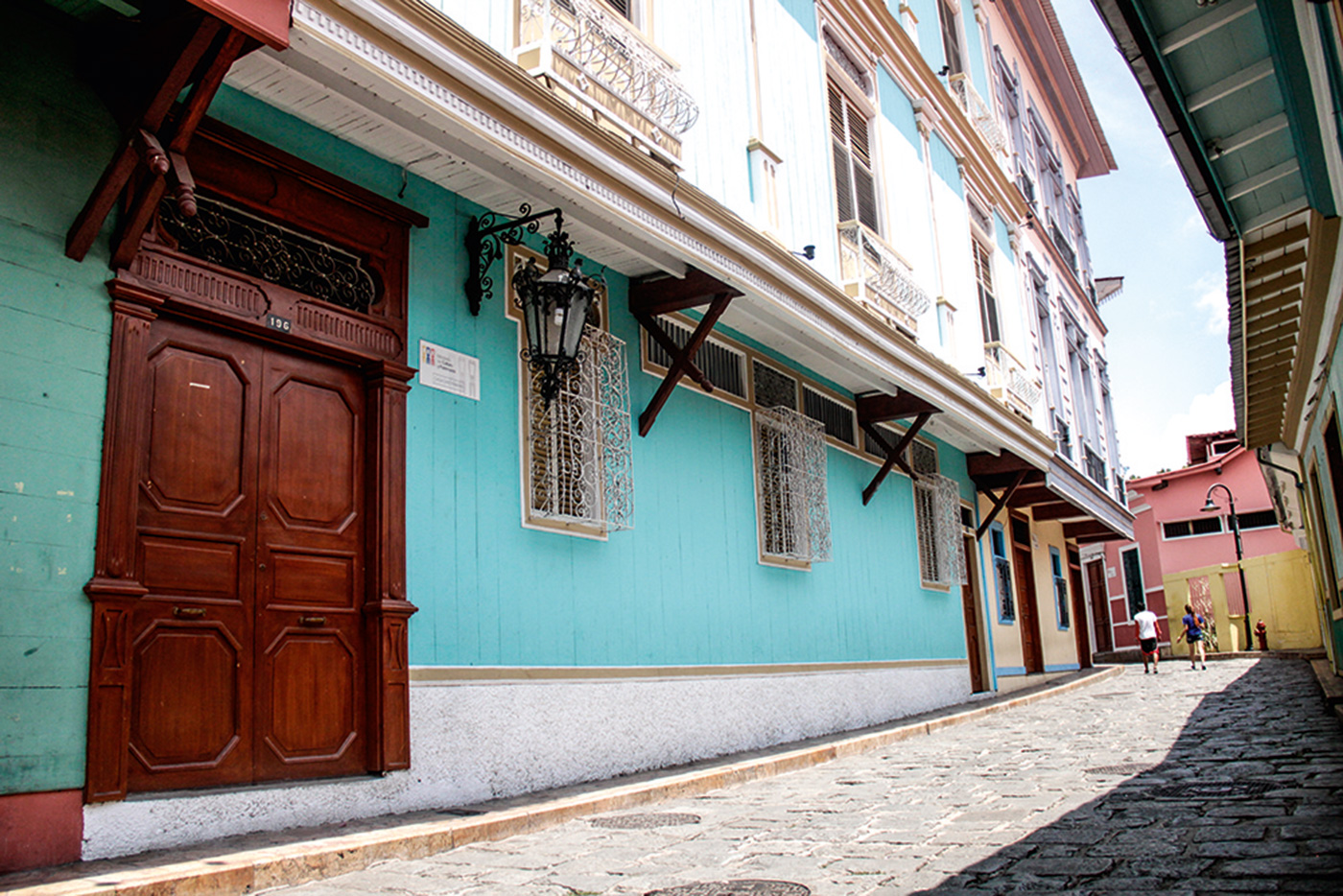 Along the 300 meters of the illustrious cobble-stoned street, you see that several of the houses are still used as housing units; other are bars, art workshops or handcrafts stores; some of the houses are empty. Amidst this paraphernalia that caters to the demand of visitors, a house stands out: the Cino Fabiani. The intent is different from the rest: it operates as an alternative venue for arts, especially as a fresh backdrop and stage for theater. 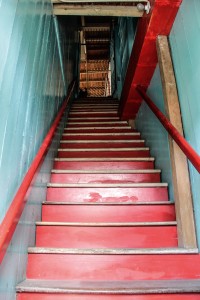 Reviewing history we recall that after Guayaquil had been lashed out by the fire of 1896, Las Peñas was rebuilt and a few of the wealthy families turned it into their place of residence. In 1934, Luigi Cino San Giovanni -originally from the Italian peninsula- bought the house and since then his offspring have lived in it.

Arnaldo Gálvez -a commercial engineer by profession- is at present the host and sponsor of the Cino Fabiani House. He belongs to the fourth generation of Italian immigrants to dwell at this colonial property. The interior is dotted with refurbished furniture, antiques and art work that are witnesses of the personages who have been guests to this house.

The house is brushed by the breeze and languor brought in by the River Guayas; since the home has been built at the foot of the Santa Ana hill, a part of this rocky elevation can be seen from the central courtyard, where a private theatre exists having capacity for 50 spectators. The first theatrical production took place in 2009; however, it was not until 2014 that Arnaldo Gálvez decided to devote the house entirely to this cultural activity and provided room at the ground floor of house number 196 for art exhibitions and theater performances.

Many private events have taken place at this venue: concerts, photo sessions, commercials and long footage films. One of them is “Sin otoño, sin primavera”, (No Fall, No Spring) by Ecuadorian producer Iván Mora. It was also the location selected by the team of the National Geographic TV channel producers to shoot episodes of the series “Preso en el Extranjero” (Jailed Abroad).

In 2010 the House was the location of the movie “Sin otoño, sin primavera” (No Fall, No Spring) by Ecuadorian Iván Mora. At around the same time curator María Inés Plaza organized the exhibition titled  “De los letargos felices” (Blissful Lethargy) with the participation of German artists.

The entire house is a very rich, ideal physical space for mounting innovative or risky theatrical settings. It all began in 2009, when Arnaldo wished to do something different jointly with actor Alejandro Fajardo and director Jaime Tamariz: the setting of El Amante by Harold Pinter, with the performance of Alejandra Paredes. Various presentations took place with a full house. The fact left behind a clear message concerning the Cino Fabiani house.  As Arnaldo Gálvez has stated: “theatre fans in Guayaquil already link the House to performances that aren’t “light” by far …” 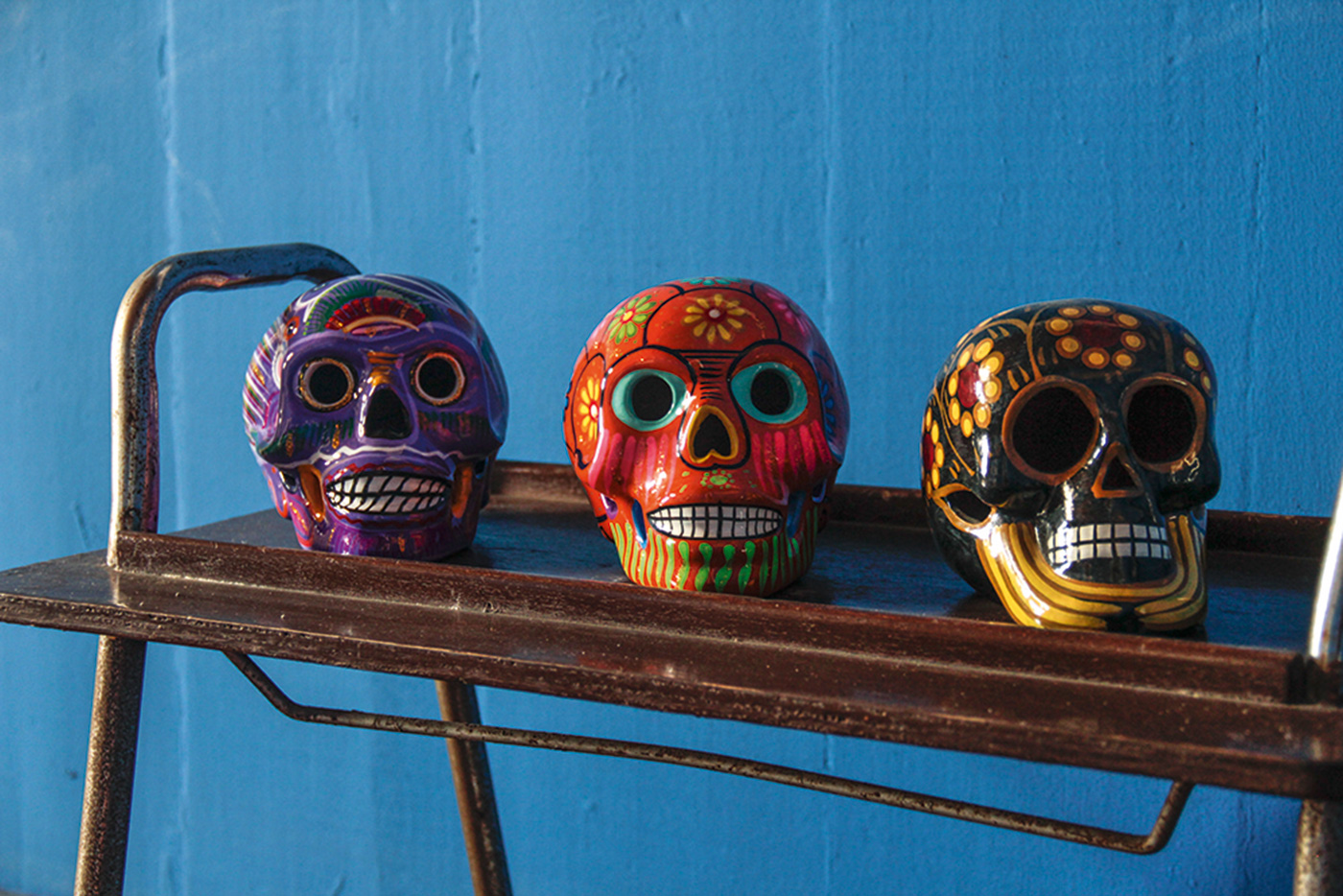 Several years have elapsed since the premier, and the House has kept pace offering an activity that currently spread over 3 areas.  First comes the main, wooden stage located within the inner courtyard of the house; it is a place that lies next to a great rock and offers a very interesting scenario. The second is the intramural stage found at the drawing room and social area in the house thus opening larger options for a more intimate theater where actors guide the public as the story evolves and the various ambiances of the house are toured. The third is a natural stage located beneath the House, where pillars and structures provide for a dark and cold stage area. In 2014 it was used for a performance directed by Víctor Arauz, narrating the story of 4 women who had been locked away in a basement during the military dictatorship in Chile.

Thanks to his refined intuition and cultivated taste for artistic expressions, Arnaldo meticulously selects the projects he sponsors. They must offer a different twist to the local scene while firmly upholding quality.  He mentions that by 2015 the idea is to continue to make available an alternate space for scenic and visual arts. The theatre season is launched in March, along with the exhibitions of emerging creative artists. 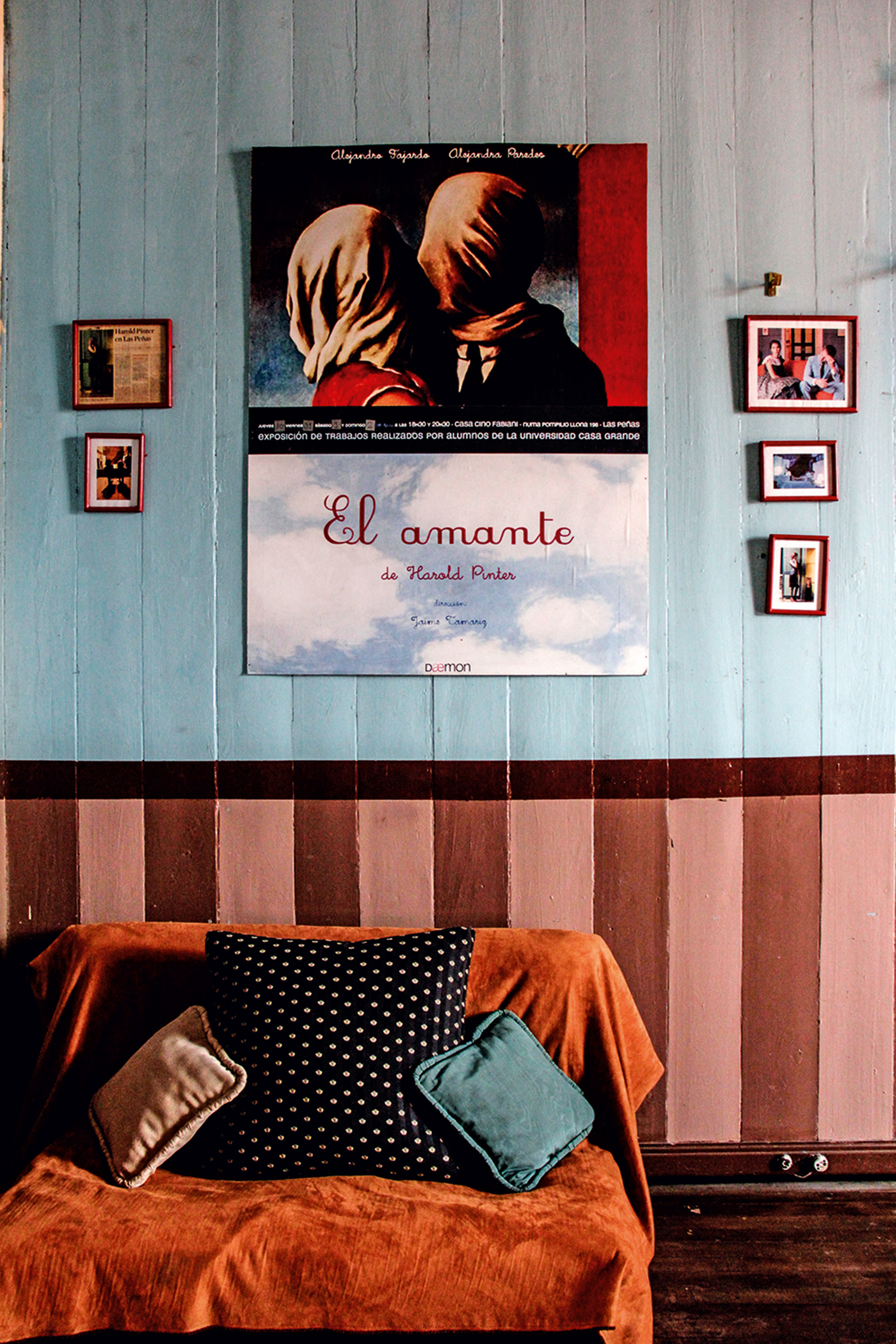 The performances are promoted through social networks and those who either wish to visit the house, ask for use of the venue, or make bookings can make the approach  through Facebook.